Who was Judith Krantz? American romance novelist who wrote Sex and Shopping and Scruples

AMERICAN novelist Judith Krantz, whose million-selling novels such as "Scruples" and "Princess Daisy", engrossed readers worldwide with her steamy tales of the rich and beautiful. 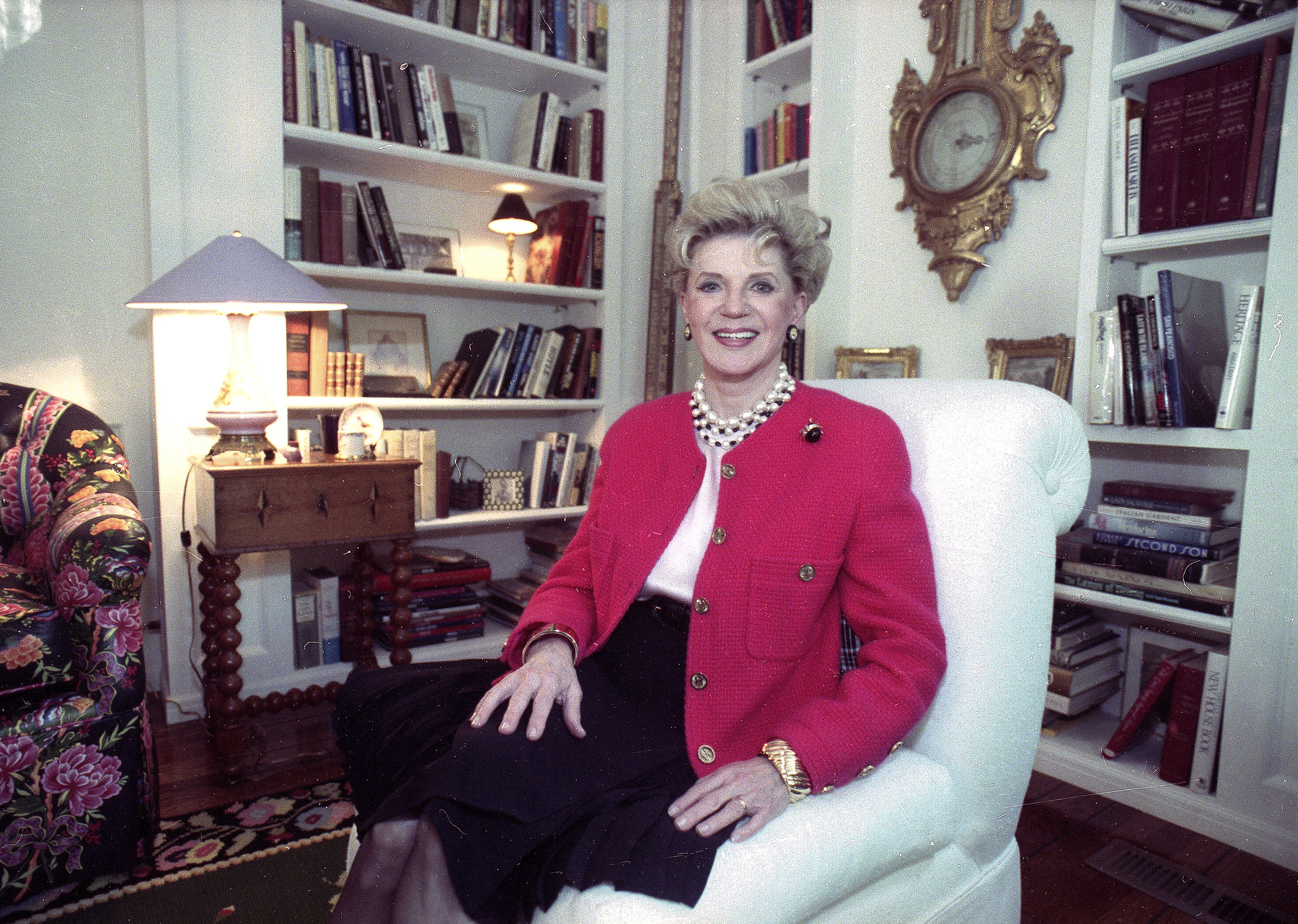 Who was Judith Krantz?

Judith Krantz was an American novelist who was famous for living a glamorous life that paralleled that of her characters.

Born Judith Bluma Tarcher in 1928 in New York, Krantz was the eldest of three children.

Her father owned an advertising agency, and her mother worked as an attorney.

In 2001, Krantz released an autobiography entitled Sex and Shopping: The Confessions of a Nice Jewish Girl where she detailed how her life differed from the majority of women of her generation and background.

She wrote: "While I seemed like another 'nice Jewish girl,' underneath that convenient cover I'd travelled my own, inner-directed path and had many a spicy and secret adventure.

"I grew up in a complicated tangle of privilege, family problems, and tormented teenaged sexuality."

Krantz said her passion for fashion began when she was just a child and after skipping two grades enrolled at Wellesley College, aged 16.

In 1948,  she graduated  and spent the following year in Paris working in fashion public relations.

Upon her return to New York Krantz began a career in magazine journalism.

The gifted writer worked as the fashion editor for Good Housekeeping and wrote for iconic names like Cosmopolitan – where she went on to write her best-known article, The Myth of the Multiple Orgasm.

The writer was a journalist for about 30 years before publishing her first novel – Scruples.

In the author's wardrobe were many of the same designer-label clothes that the characters in her novels wore. 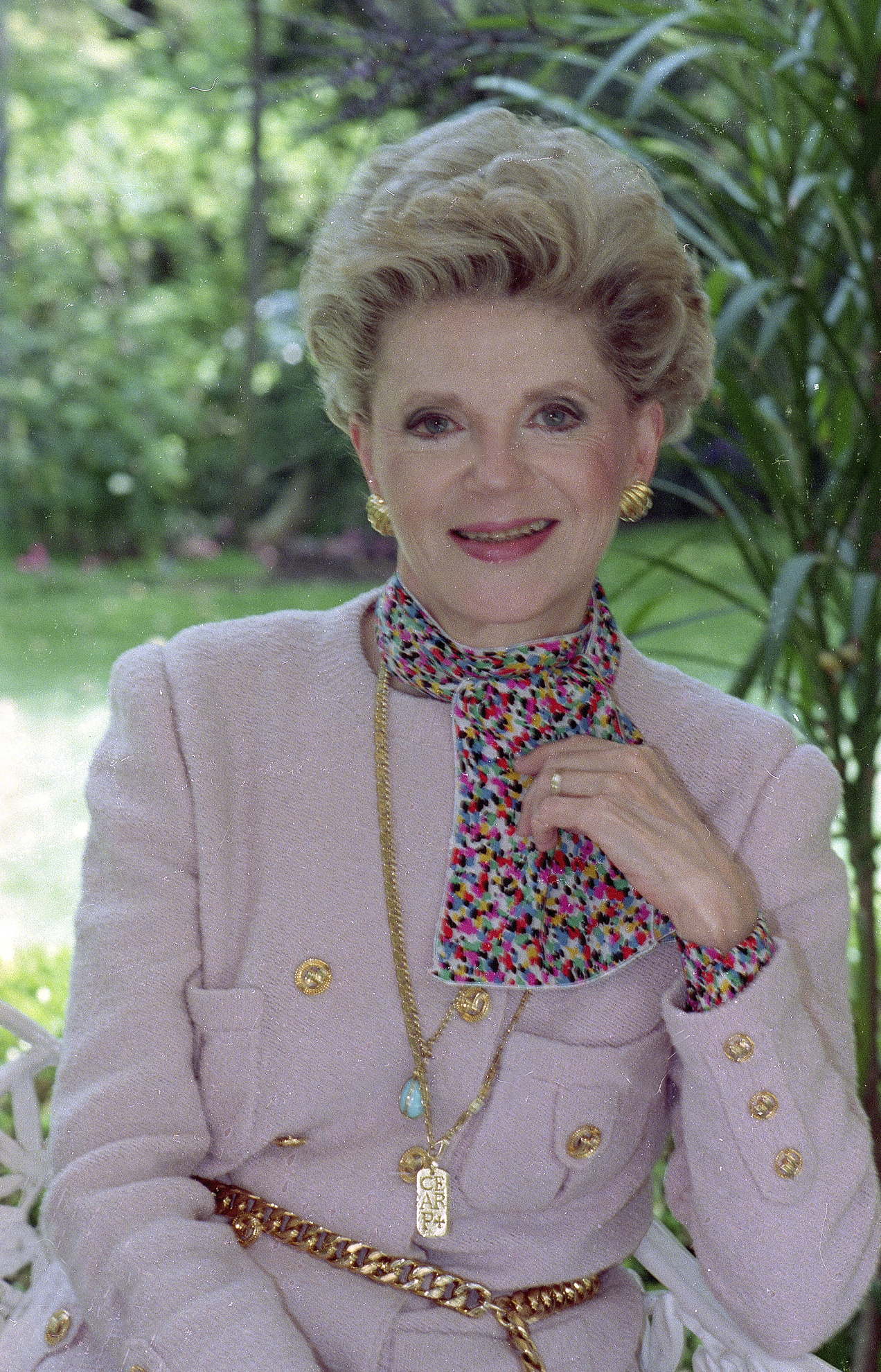 What novels did she write?

At age 50, Krantz discovered her talent for fiction that made her rich and famous like the characters she created.

Her first novel "Scruples" in 1978 became a best-seller – remaining on The New York Times Best Sellers list for more than a year.

Her nine books that followed also shot to success and were known for their focus on the wealthy, love and sex.

Krantz's books have been translated into 52 languages and sold more than 85 million copies worldwide.

They inspired a series of hit miniseries with the help of the author's husband, film and television producer, Steve Krantz.

Krantz made no apologies for the steamy novels with titles like "Princess Daisy," ''Mistral's Daughter," ''Lovers," ''I'll Take Manhattan" and "The Jewels of Tessa Kent."

Her memoir, "Sex and Shopping: The Confessions of a Nice Jewish Girl," was published in 2001.

It reflected on her penchant for telling sex-drenched tales about the pretty and the privileged.

"In my opinion, there are two things women will always be interested in – sex and shopping," she said in 1994.

"And if they're not, they've left out a large part of the fun in life."

What did Judith Kranz die of?

The elderly writer was surrounded by family, friends and her four dogs, a family statement said.

In 1954, she married Steve Krantz who in 2007 passed away following complications with pneumonia, aged 83.

They are survived by two sons – Tony and Nick, a stockbroker, as well as two grandchildren.

Krantz's family reportedly requested that donations be given to the Library Foundation of Los Angeles in lieu of flowers.