Home » World News » Why has Theresa May offered to resign, what will happen if her Brexit deal doesn't go through and how has she handled Brexit so far?

Why has Theresa May offered to resign, what will happen if her Brexit deal doesn't go through and how has she handled Brexit so far?

THERESA May resigned on May 24 after she failed to deliver Brexit and lost the support of her own MPs.

How has she handled Brexit so far? What happens next? Here's what you need to know. 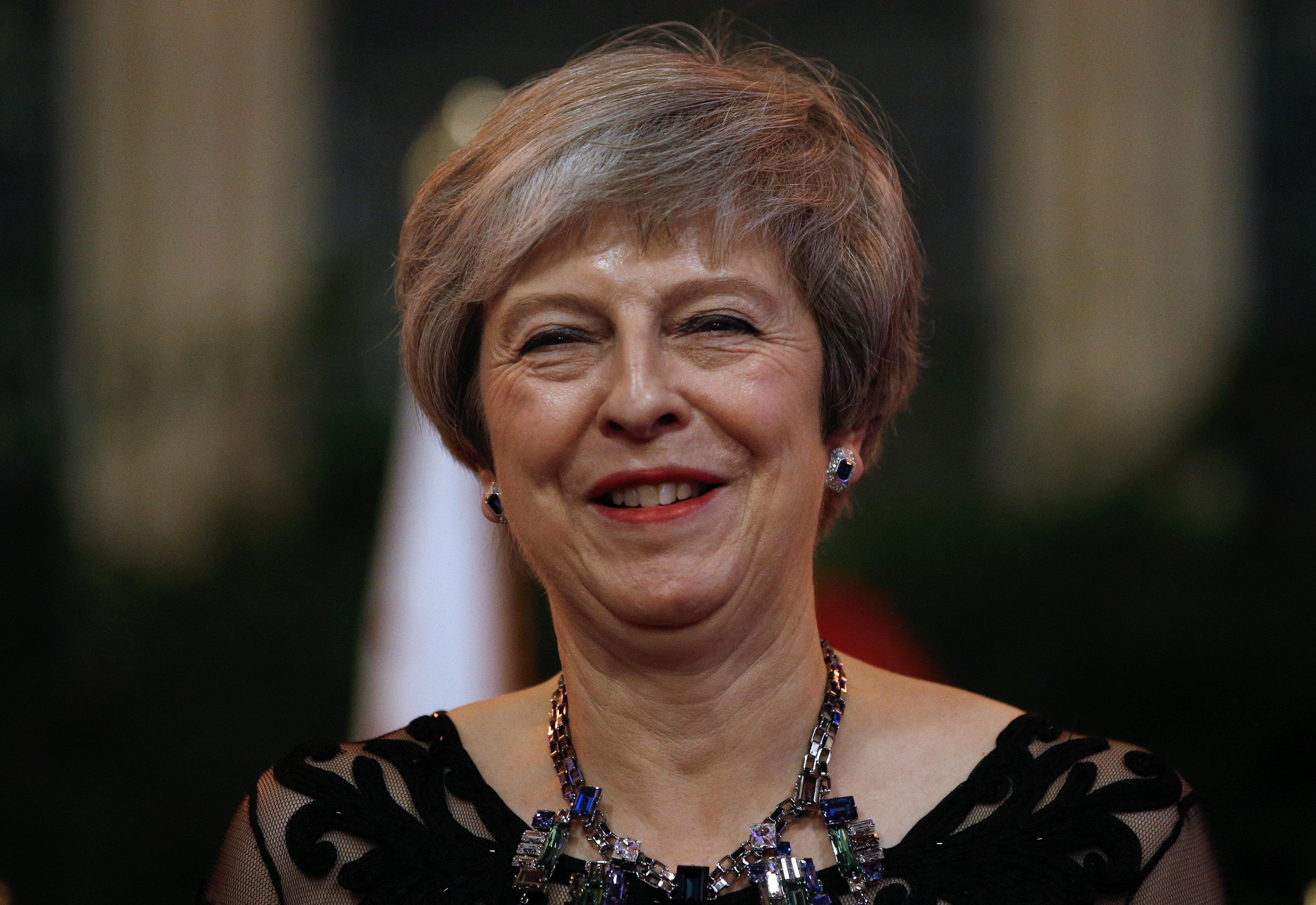 Did Theresa May resign?

On May 24, Mrs May made a speech saying she was stepping down as PM.

Her resignation has triggered a Tory leadership race which is set to begin after she stands down on June 7.

She will stay in office until July when a new party leader will have been chosen.

Outside Downing Street, she said: "I have done my best."

She added: "Our politics may be under strain, but there is so much that is good about this country. So much to be proud of. So much to be optimistic about.

"I will shortly leave the job that it has been the honour of my life to hold – the second female Prime Minister but certainly not the last.

"I do so with no ill-will, but with enormous and enduring gratitude to have had the opportunity to serve the country I love." 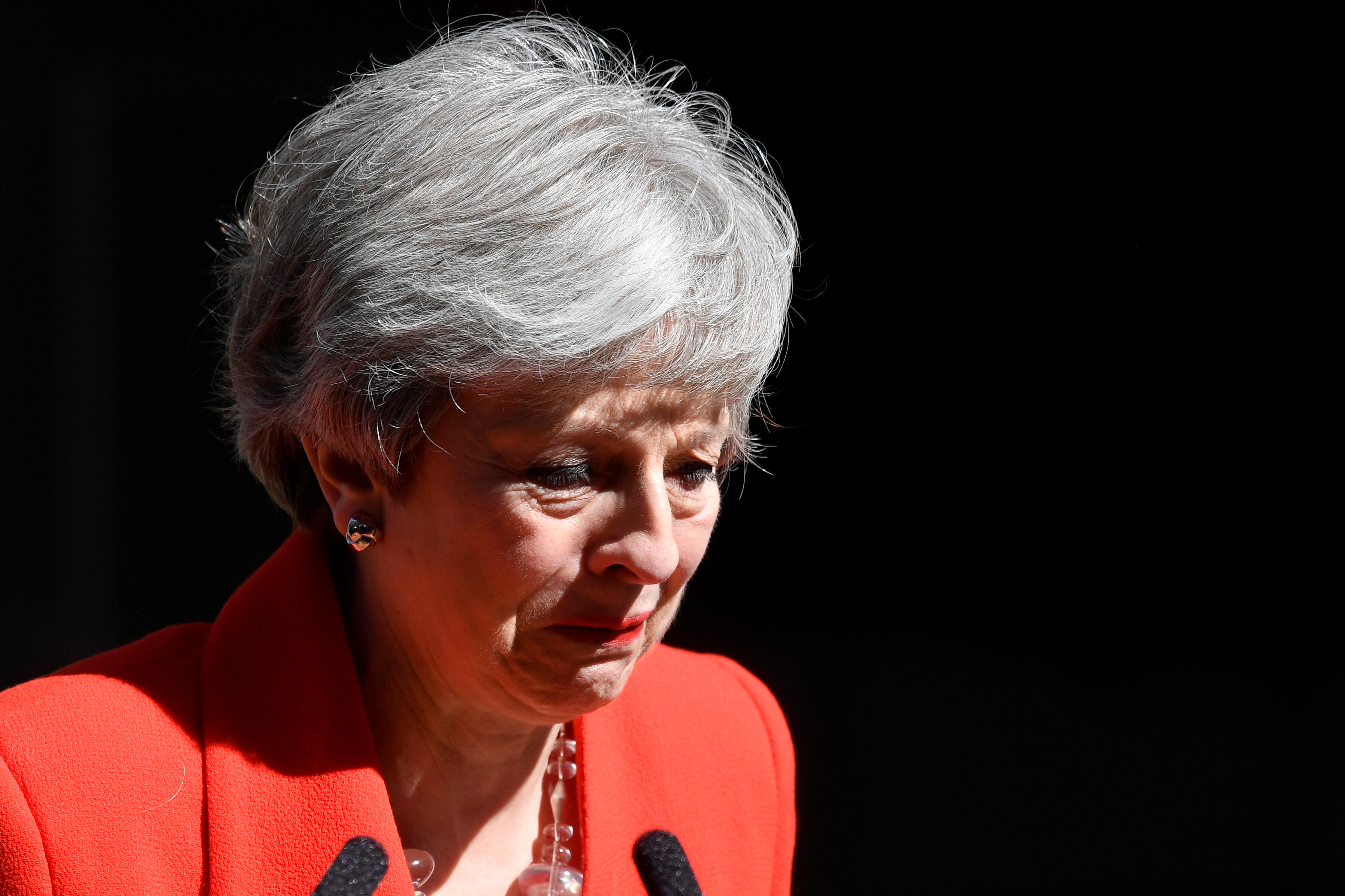 With a teary eye, May announced her forthcoming resignation as PM

What happened to her deal?

Mrs May's plan has already been defeated three times in the House of Commons — but was still desperately trying to save her legacy by getting her deal passed.

Cabinet ministers threatened to bring down the Government if the PM didn't abandon her attempts to force through the Withdrawal Agreement Bill.

Mrs May faced one final blow to her authority as Helen Grant resigned as Tory party vice-chair, saying she wants to be involved in the leadership race by backing Dominic Raab.

The Prime Minister wanted her legacy to be taking Britain out of the EU, before turning to the "burning injustices" of UK society.

Her last-ditch bid to save the Brexit deal by offering MPs a vote on whether to hold a second referendum proved the last nail in her coffin, triggering a Cabinet rebellion with Andrea Leadsom resigning.

How did May handle Brexit?

On July 6, 2018, Mrs May revealed a strategy at Chequers which if successful will ensure the UK will remain closely tied to Brussels even after we leave.

The PM had also outlined her plans for a new UK-EU free trade area for goods, with a "common rulebook" – but we won't have any say in them.

This so-called Chequers plan directly led to the resignations of both Boris Johnson and David Davis.

The Prime Minister struck a compromised divorce agreement with EU leaders on November 13, 2018.

On November 14, Mrs May hailed her soft Brexit deal as “in the national interest” after winning the backing of her divided Cabinet following a tense five-hour meeting.

Theresa May is lobbying Labour MPs to back her deal in a sign she's given up on winning over rebel Tories, it was reported on November 26.

It was thought that 11 ministers, including Foreign Secretary Jeremy Hunt and Brexit Secretary Dominic Raab, objected to the plan before eventually going along with it.

But both Brexiteers and Remainers described it as the “worst of all worlds”.

On December 4 Theresa May lost a crucial Commons vote by 311 to 293 over her refusal to publish the full legal advice on her EU deal.

The Government became the first to be found in contempt of Parliament in a constitutional stand-off.

The “contempt” motion is not known to have been passed against a sitting Government in Parliament’s 700 years of existence.

The PM would go on to have her bill defeat two more times.

In a humiliating summit for the PM, EU leaders said Britain could postpone Brexit until October 31.

Mrs May tried to hold cross-party talked with Labour leader Jeremy Corbyn, but those collapsed.