Why is 'Kevin Samuels death' trending?

KEVIN Samuels is famously known as a dating guru and popular YouTuber.

But why is his death trending? Here's everything you need to know. 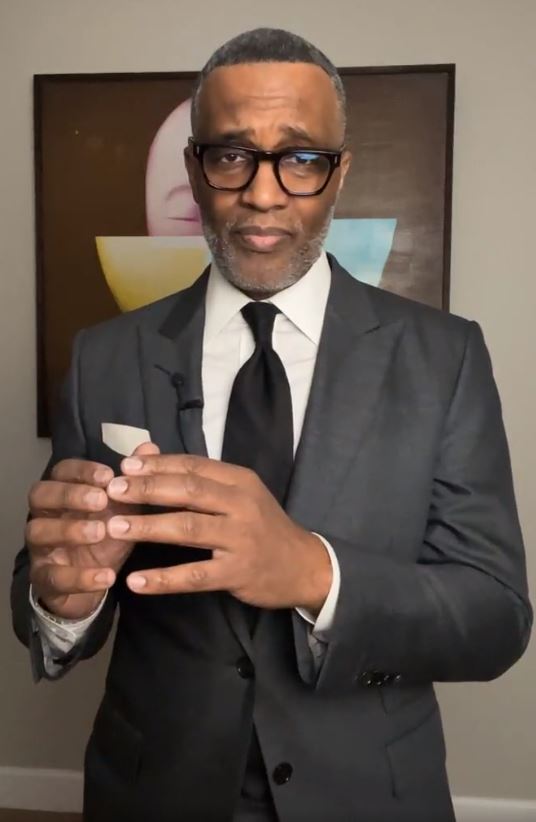 Who is Kevin Samuels?

Kevin Samuels was born on March 13 1965 in Atlanta, Georgia.

He attended Millwood High School before moving on to study at The University of Oklahoma.

The 56-year-old is a controversial YouTube sensation, dating expert and social media influencer.

According to his Instagram, he describes himself as an image consultant. 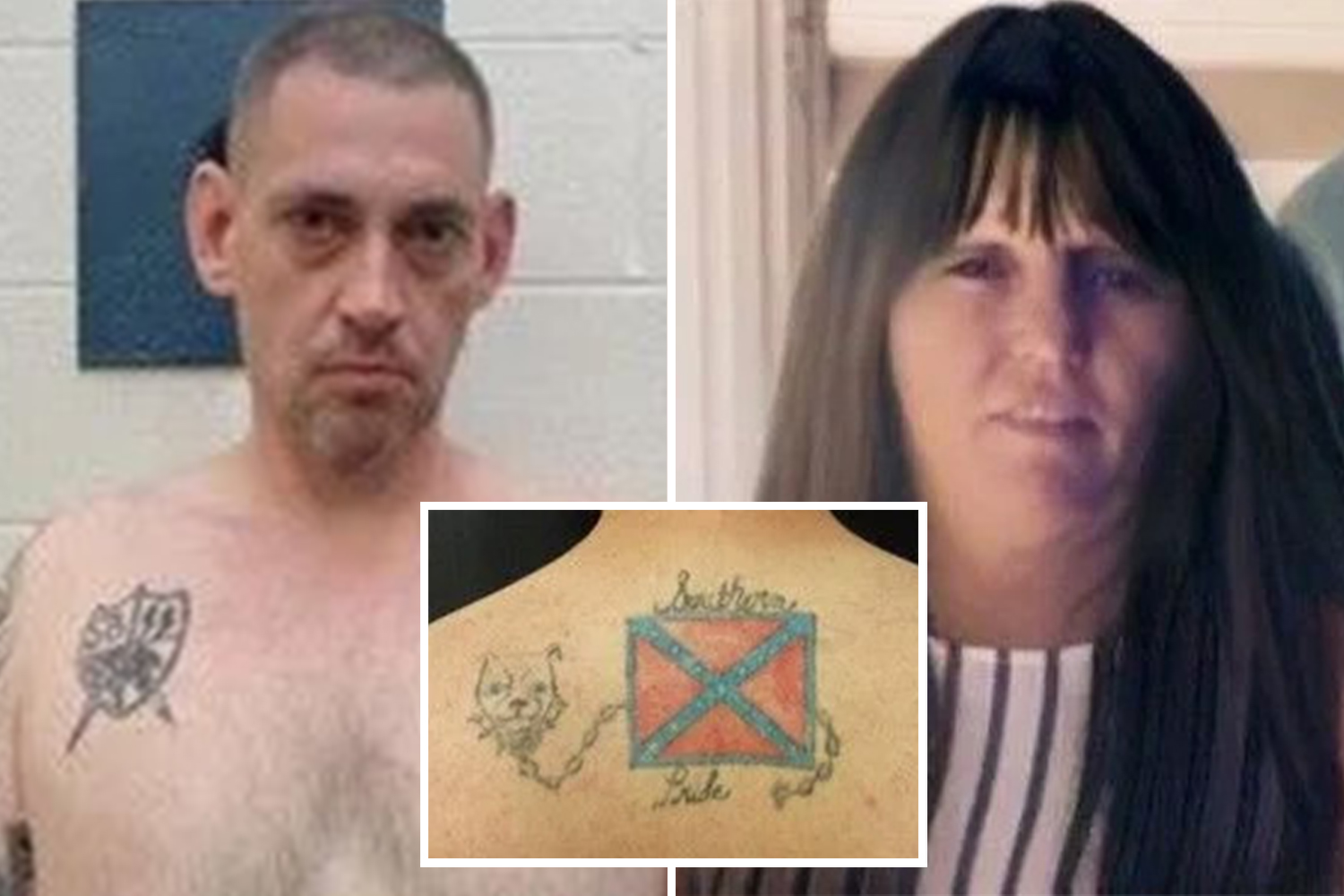 Why is 'Kevin Samuels death' trending?

Rumors regarding his death began circulating on Twitter and other social media outlets yesterday.

He was reportedly found unresponsive in his home.

One Twitter account said: "A close friend of Kevin Samuels Melanie King has just confirmed he has passed away. May he Rest In Peace." 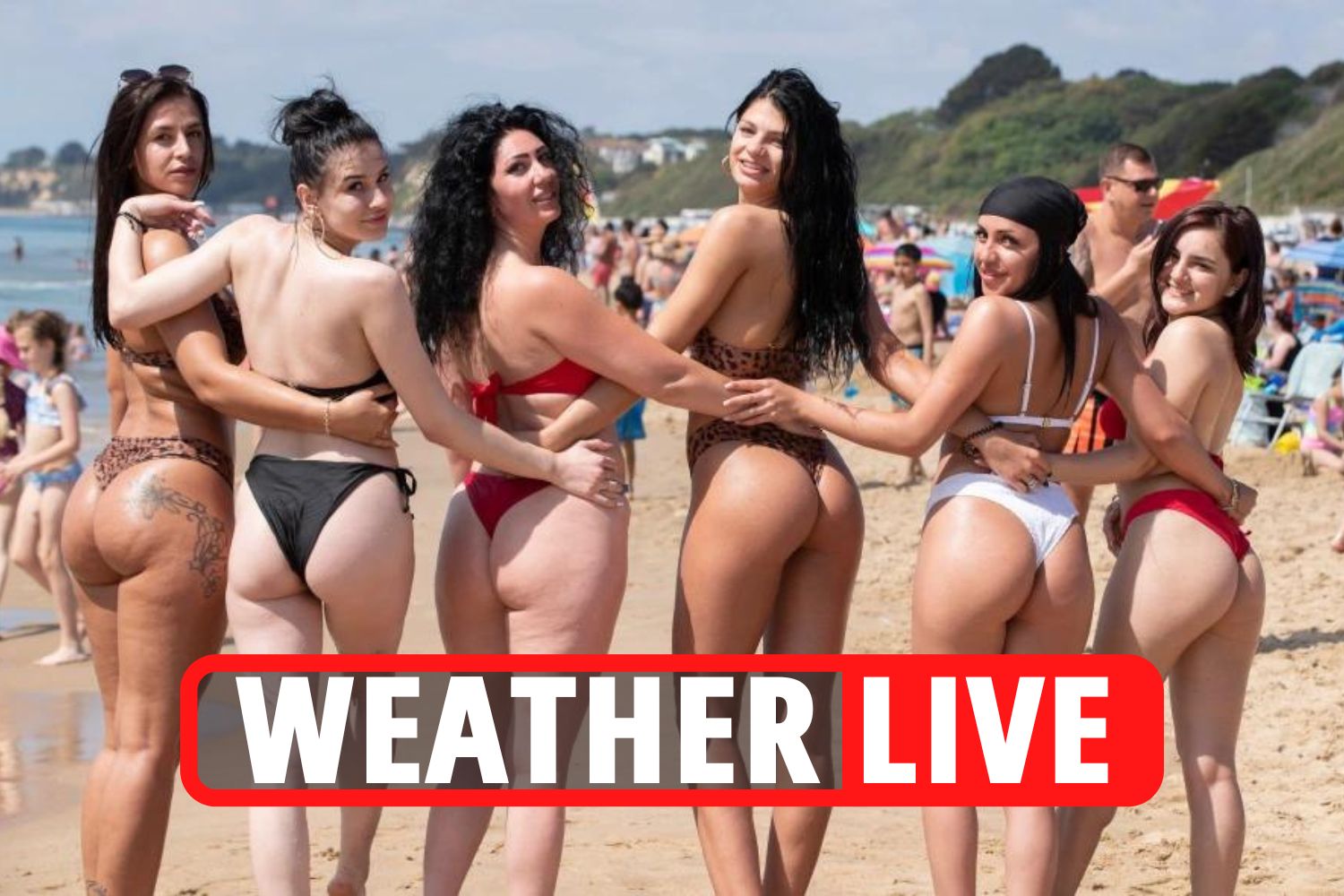 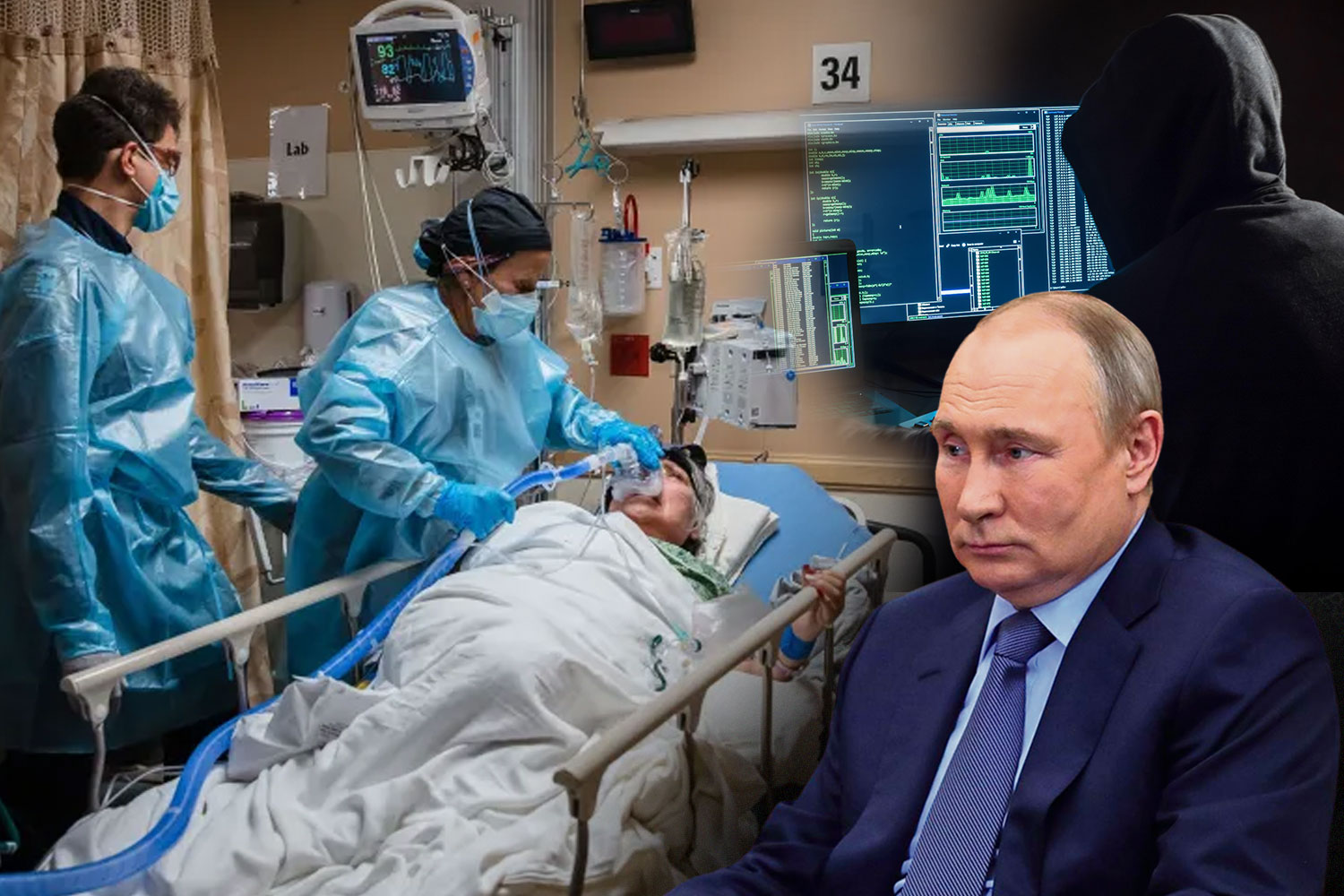 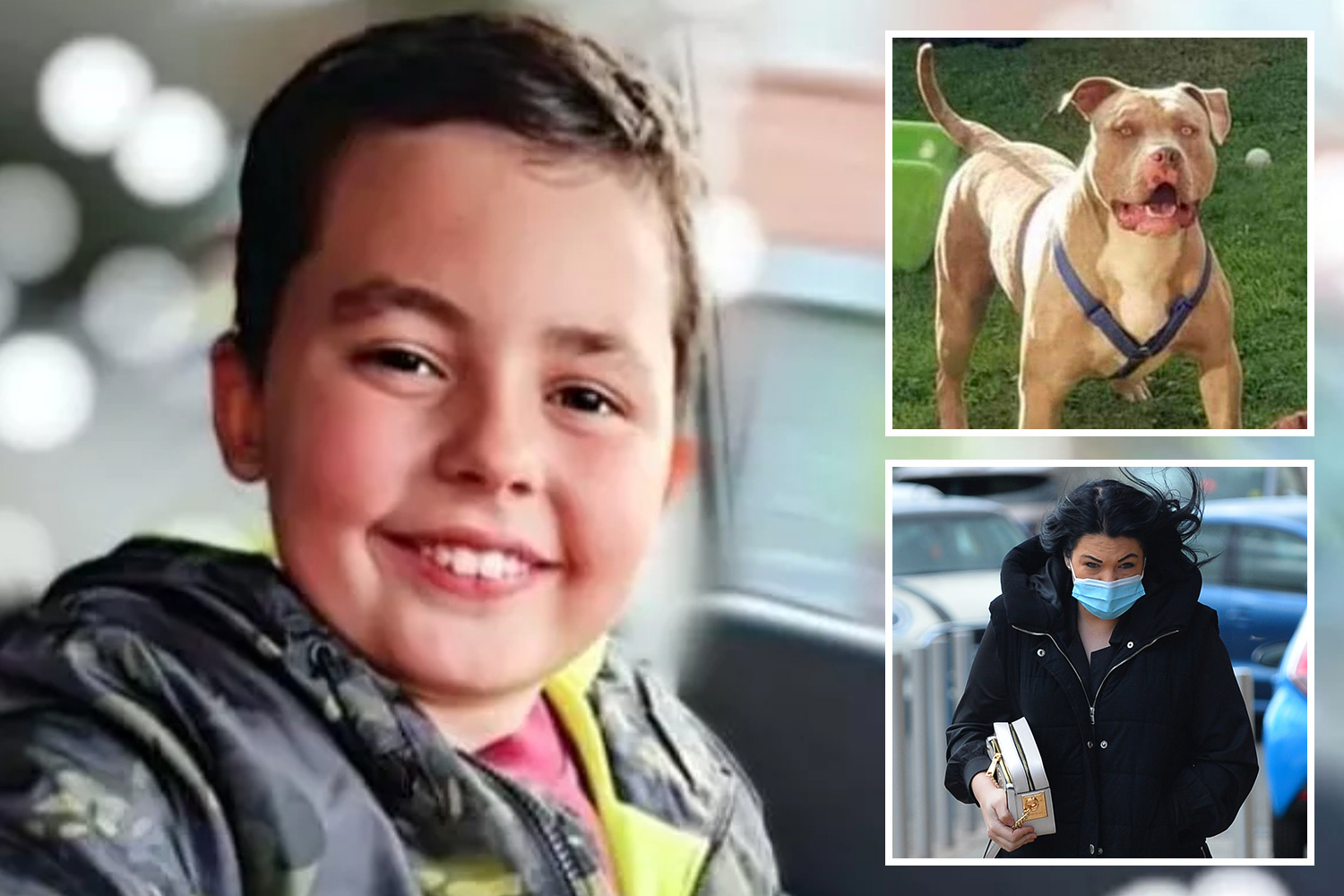 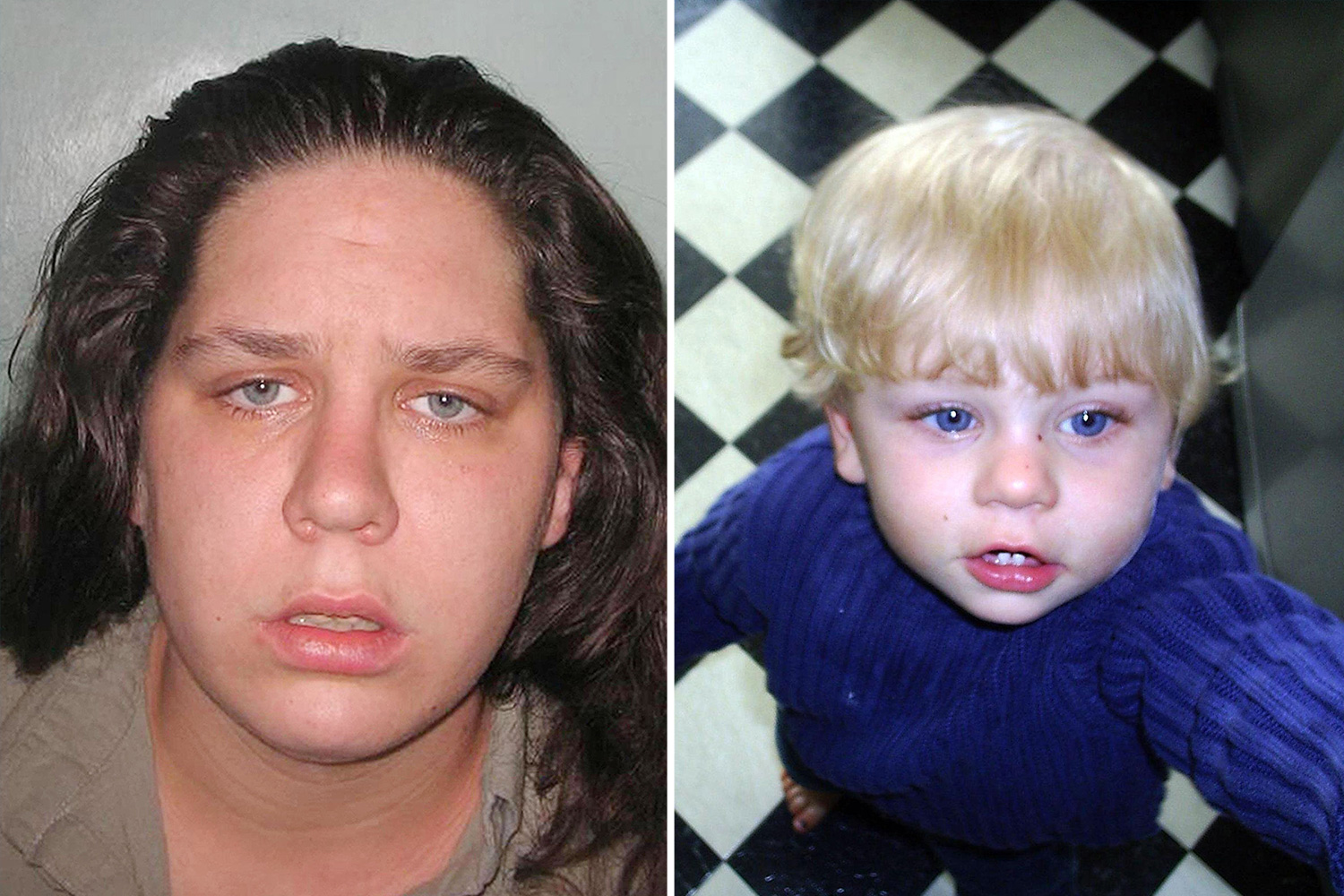 BACK ON THE STREETS

The online news spread like wildfire on social media and triggered a battle between his fans and critics.

Those who have found fellowship in the influencer’s ideology accused his critics of celebrating his death.

Kevin's name became a top trending topic on Twitter late yesterday as people tried to sort out the facts.

It appears that the reports of his death originated from a single social media post in which there are claims he died Thursday morning.

Kevin started his YouTube journey in 2016 while his channel was created on May 20 2015.

Some of his most popular videos include “How Much Do You Cost to Submit?” and “Modern Women Are Average at Best?”.

He sparked outrage on social media last week after claiming unmarried women who are 35 years old and over are considered "leftover women."