A FILIPINA woman believed to be the oldest person in world has died aged 124 years old. 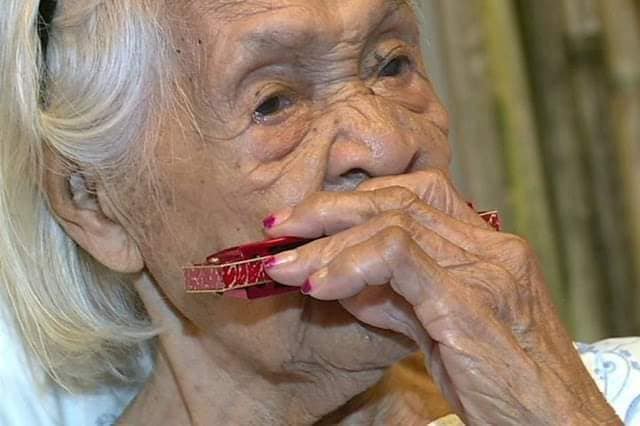 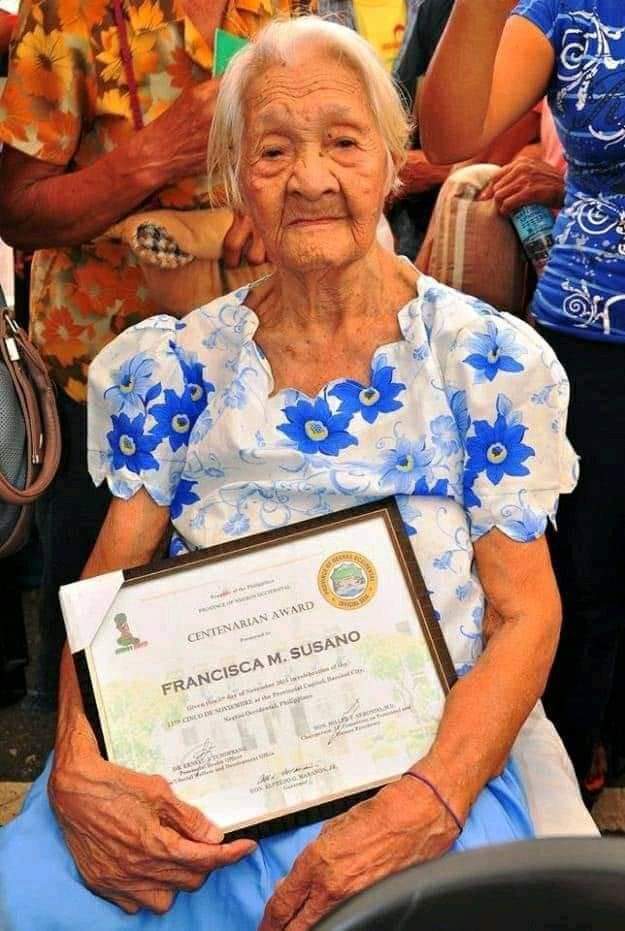 The government of her hometown Kabankalan, in Negros Occidental, confirmed the news on social media.

The supercentenarian was born on September 11, 1897 – a year before the Spanish relinquished reign over the Philippines.

Her cause of death is yet to be determined, city public information officer Jake Carlyne Gonzales told CNN Philippines.

Francisca will be tested for COVID-19 on Tuesday morning, however it is not believed she had any symptoms of the illness.

As of September, Guinness World Records was still working to verify documents needed for her to be officially declared as world's oldest person.

On Facebook, a City Government of Kabankalan spokesperson did acknowledge her as the oldest person in Negros Occidental and the Philippines.

A post said: "It is with sadness in our heart when we received the news that our beloved Lola Francisca Susano passed away early this Monday evening November 22.

"Lola Iska is considered the oldest person in Negros Occidental and the Philippines.

"Mayor Pedro Zayco, Vice Mayor Raul Rivera and all city officials as well as all the people of Kabankalan City condoles and prays with the family of Lola Iska in their period of bereavement.

"Lola Iska will always remain as our inspiration and pride."

It is believed the secret to her long life includes a diet mainly consisting of vegetables and a little meat with no pork.

She also credits not drinking alcohol as a playing a big role in her long life.

Francisca will have had almost five years on another gran claiming to be the world’s oldest person.

Seker Arslan celebrated turning 119 in June this year, putting her long life down to her fatty diet of butter and cheese.

Local officials hope that having her birthday recognised would enable her to claim the oldest living person title now Francisca has passed away.

If verified, Seker would overtake the current oldest person, 118-year-old Kane Tanaka of Japan, who was born on January 2, 1903.

Francisca also outlived a Russian woman who previously claimed to be the oldest in the world.

She was born two months before the coronation of tragic last tsar Nicholas II and lived during three centuries, it was claimed.

According to reports, the secret of her long life, surviving the upheavals of the Russian revolution, when she was already 21, and the Soviet collapse, as well the tyranny of Stalin, was "optimism and hard work" — along with drinking kefir, or fermented milk.

Locals say she was more than 100 before she went to see a doctor.

Who is the oldest person to ever live?

The Frenchwoman died in 1997 at the age of 122 years, 164 days after outliving bth her daughter and grandson.

She was in good health for most of her life, cycled until the age of 100 and living on her own until she was 110.

She could even walk until 115 – but she fell, broke her leg and required a wheelchair thereafter.

Jeanne once said on TV that: "I have never been ill, never ever" and she is said to took care of her skin with olive oil and a puff of powder.

A documentary film was released in 1995 about her colourful life, titled 'Beyond 120 Years with Jeanne Calment'.

Who is the UK's oldest person?

John Tinniswood holds the title of the UK's oldest person.

Born in the same year the Titanic sank, on August 26, 1912, the Liverpool native has lived through two world wars and seen technology develop in leaps and bounds.

He claims his secret to his survival is "eating battered fish and chips every Friday" but insists moderation is the best advice to live a long life.

The 109-year-old has received nine birthday cards from the Queen.

He has been double-jabbed against coronavirus and now lives in a care home in Southport. 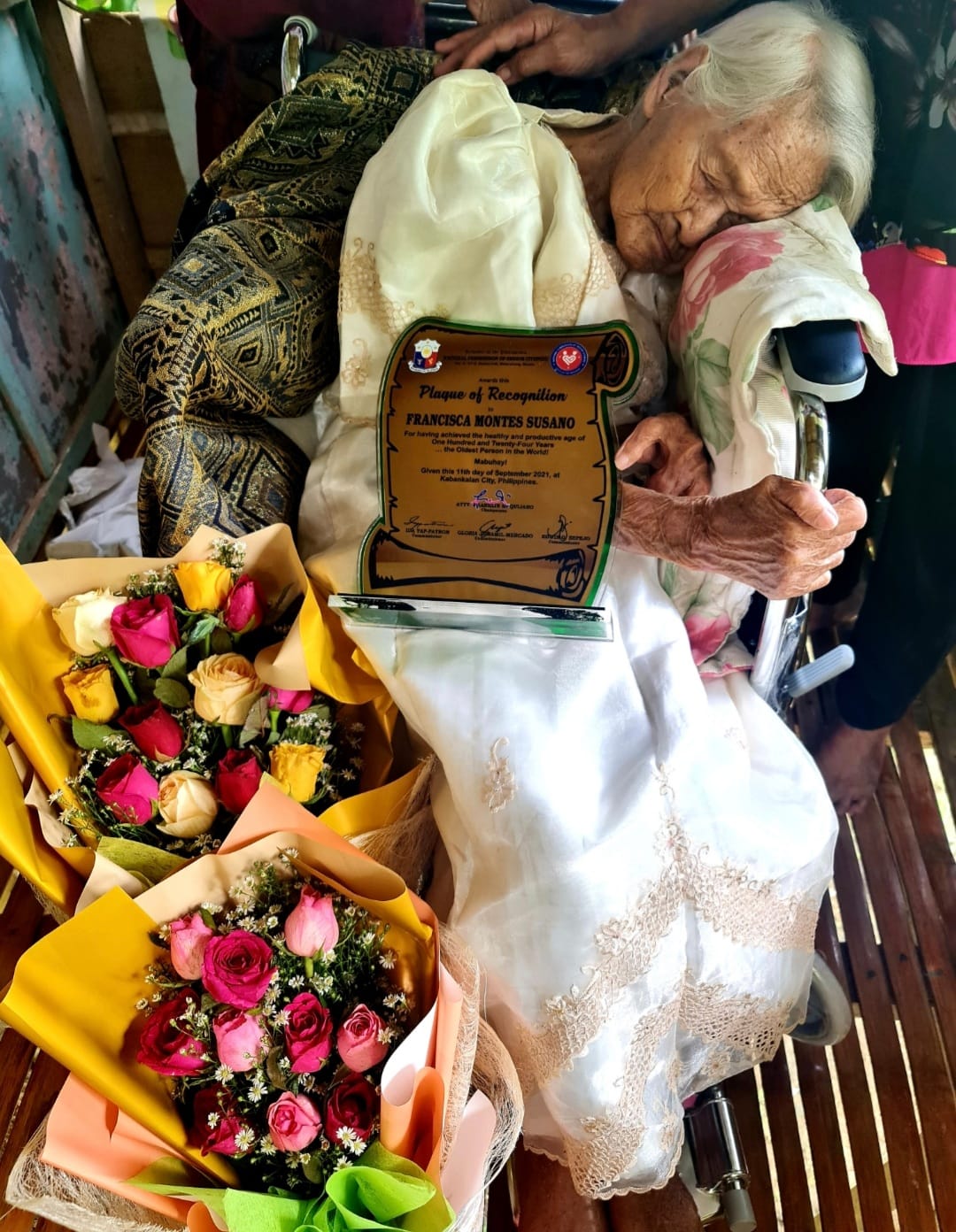