Home » Beauty » Judge Judy’s Clip-In Ponytail Totally Changed Her Look. Here’s How To Do It.

Judge Judy’s Clip-In Ponytail Totally Changed Her Look. Here’s How To Do It.

Judith Sheindlin, more affectionately and widely known as Judge Judy, has been laying down the law on daytime television for 23 years. For most of that time, she’s done it in her signature bob hairstyle. So when she debuted a ―gasp― small clip-in ponytail at the nape of her neck in April, some fans objected to the look. 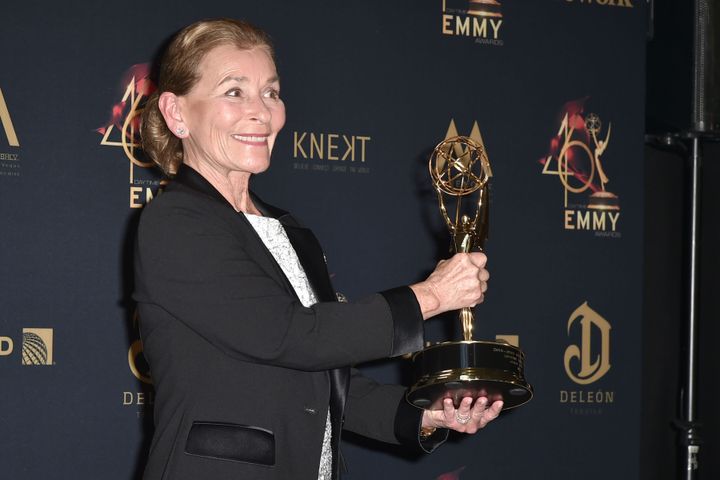 In a New York Times interview, Sheindlin, 76, explained that after decades on the air, she wanted to give her hair a break from styling. It’s given her more time to do things she enjoys, all at a cost of $29.95.

Sheindlin looks undeniably different with the new hairstyle, yes, but she also looks undeniably chic. It got us thinking about the power of a ponytail, and how radically it can change your appearance without having to do all that much work.

We can’t guarantee that use of a clip-in will bestow you with Judge Judy-levels of sass, but these 10 options, which come in a range of price points, textures and colors, are a perfect way to switch it up. Some are clipped in using bobby pins, some are closed using Velcro, some are wrapped around the hair, and some come with a clip already attached. It’s as easy as finding an episode of “Judge Judy” to watch in the middle of the day. 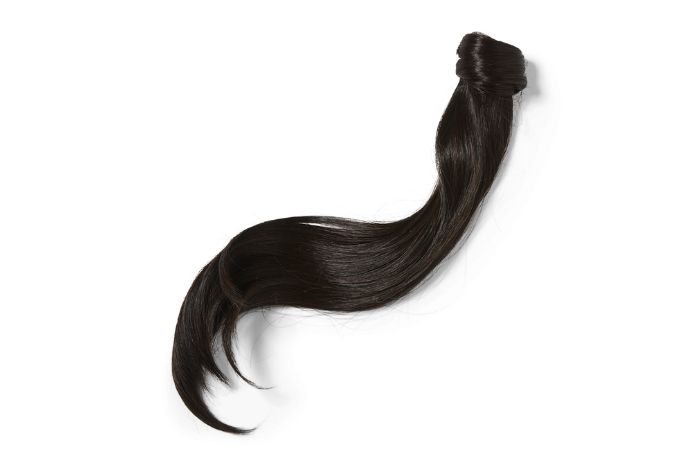 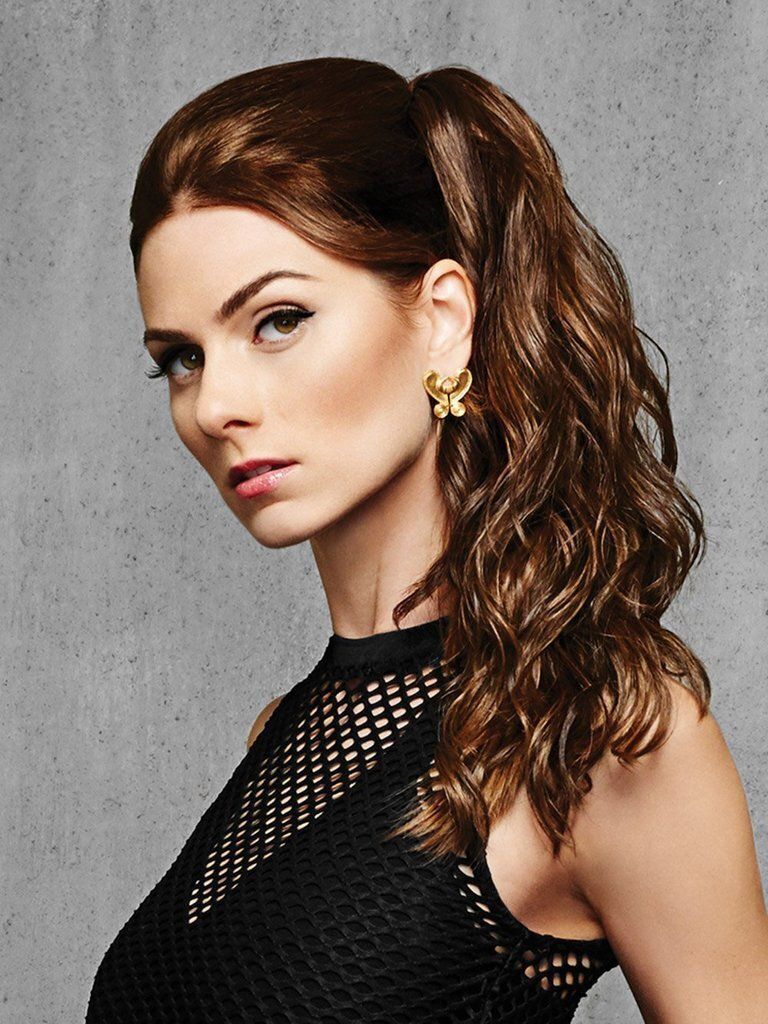 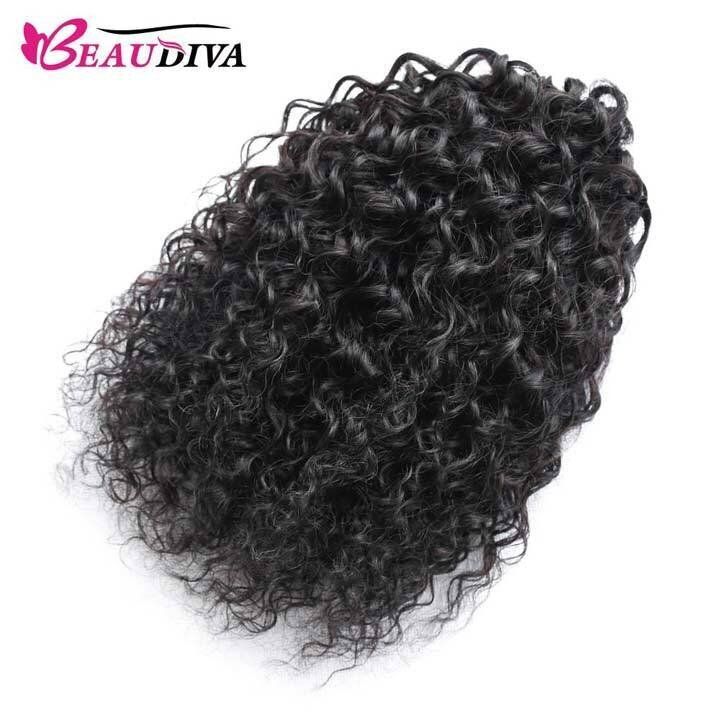 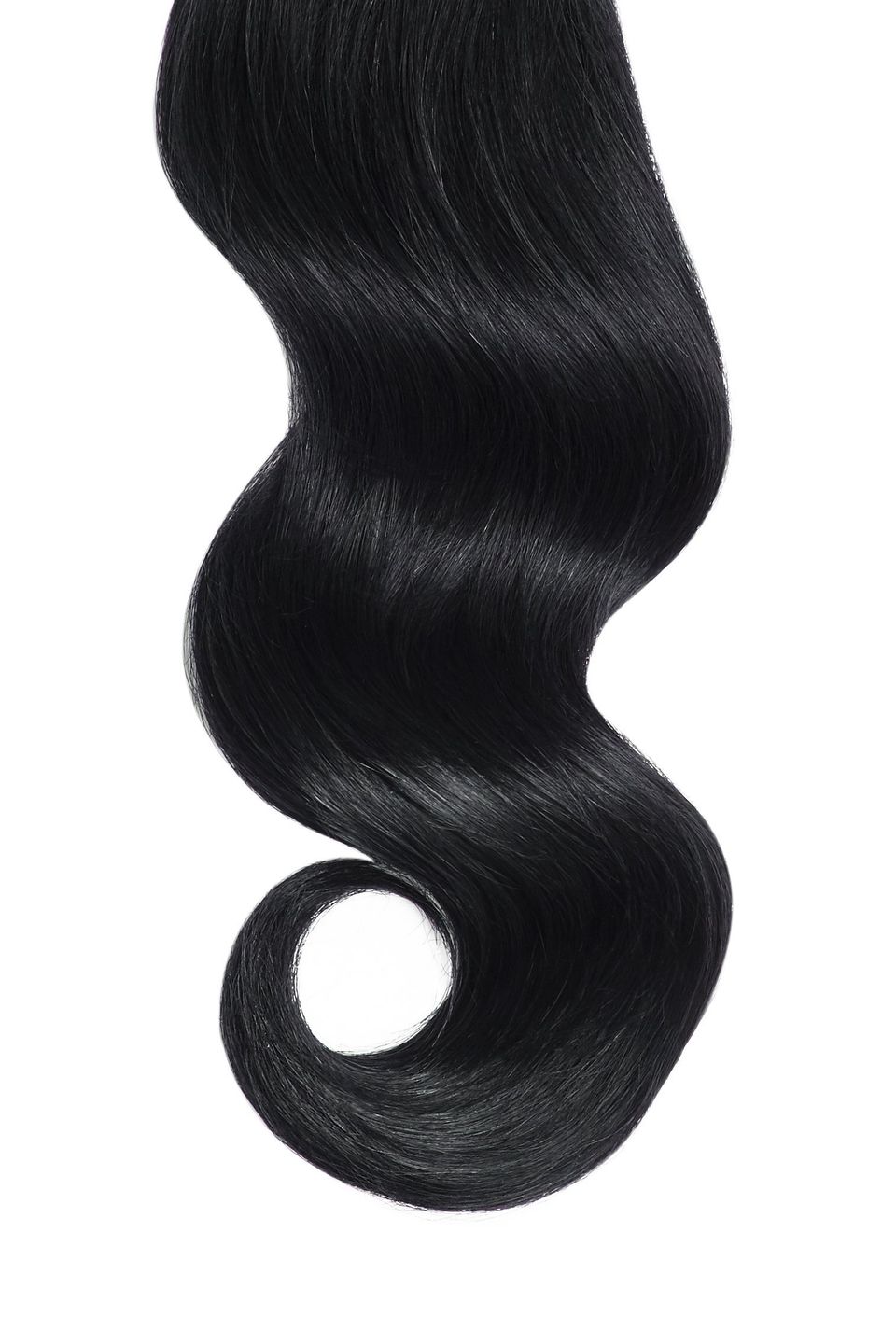 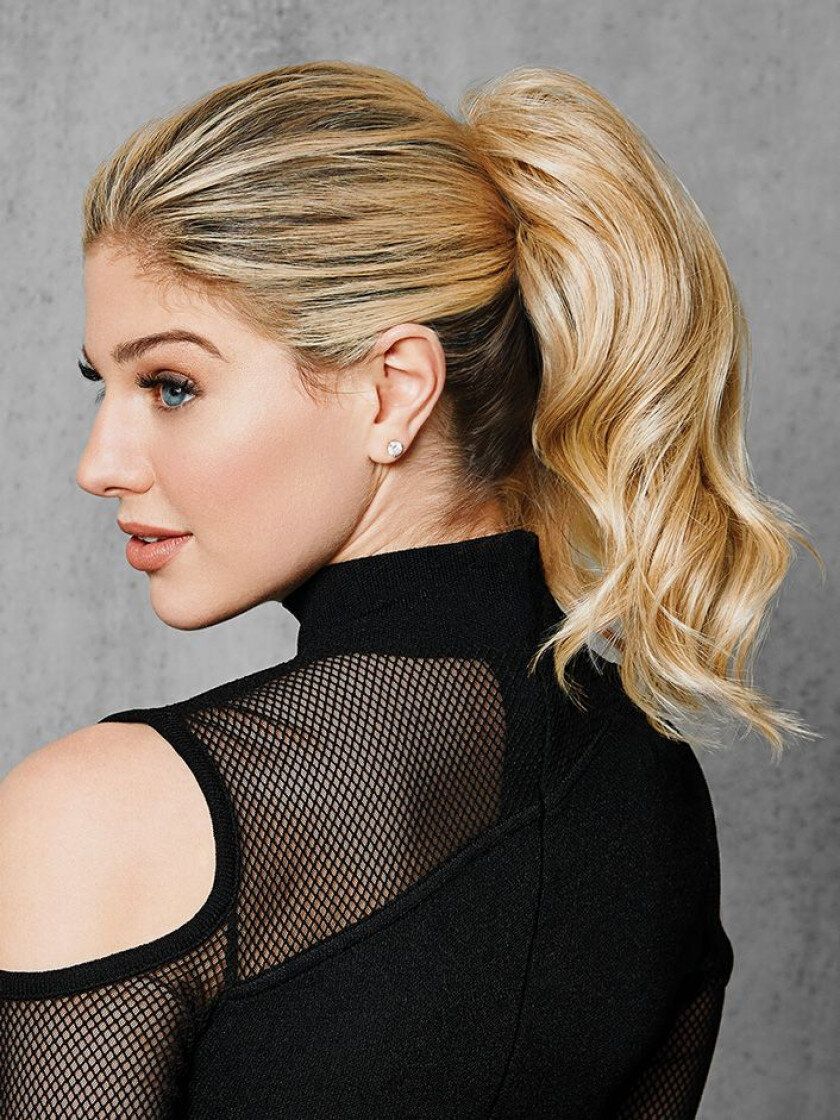 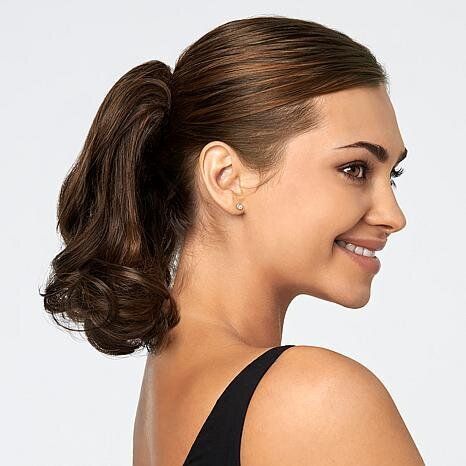 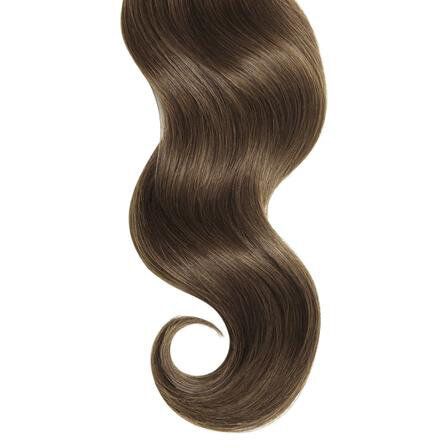 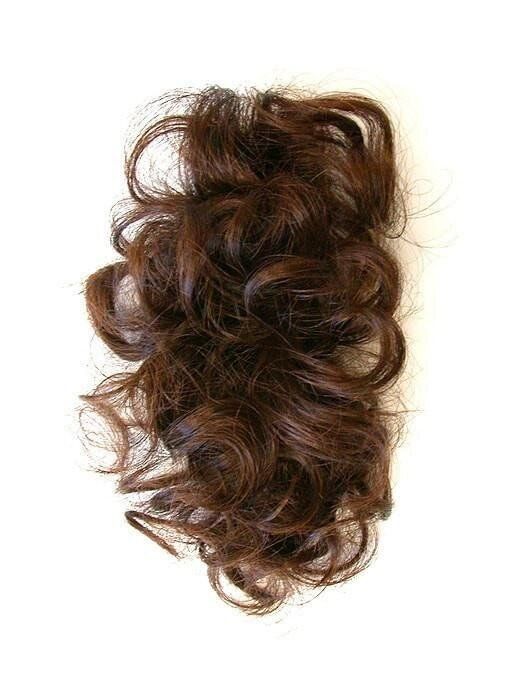 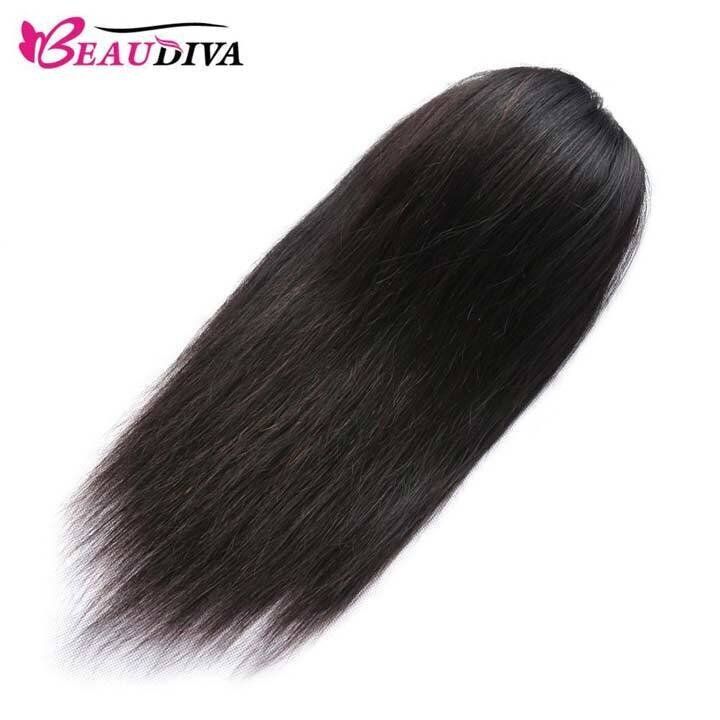 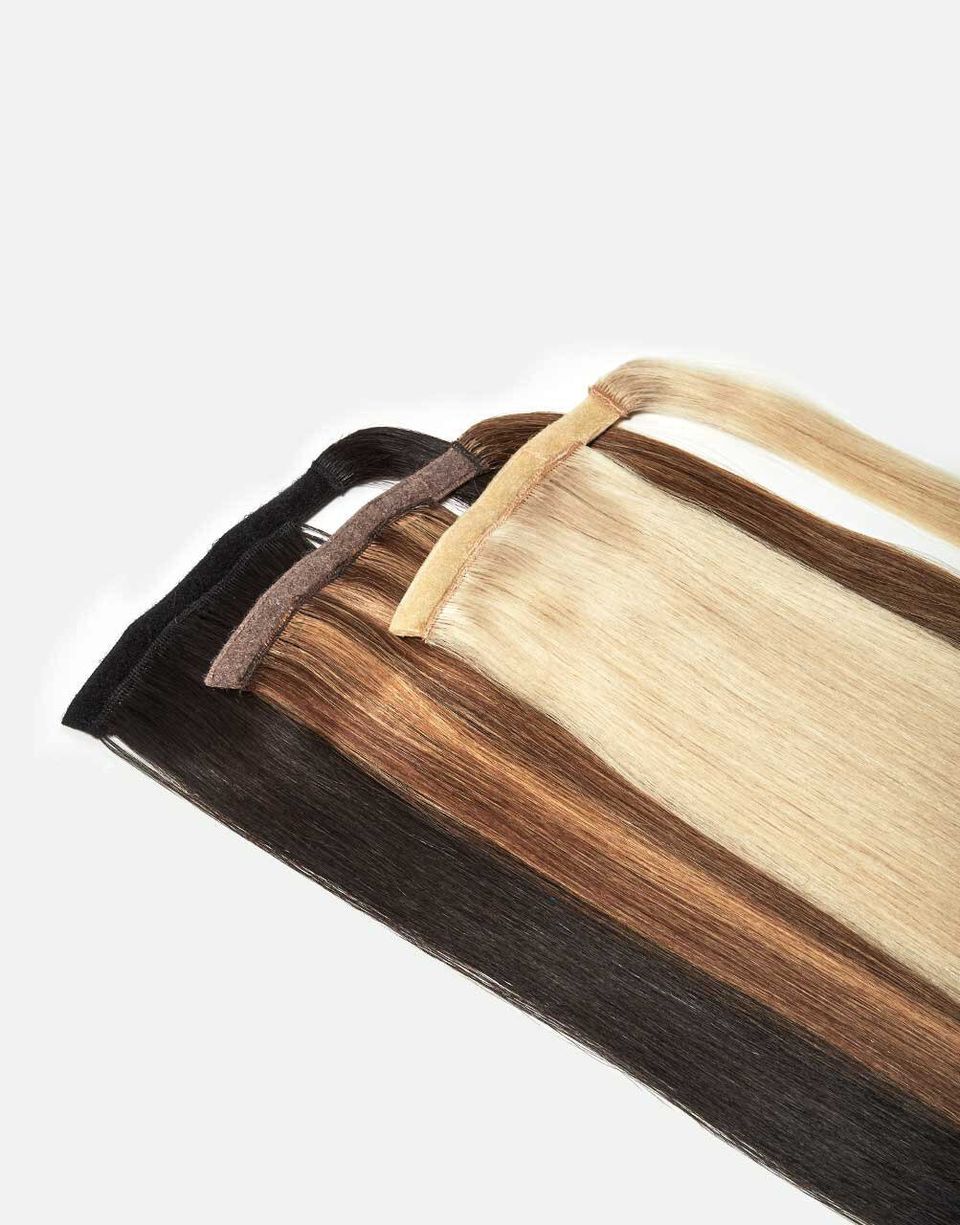