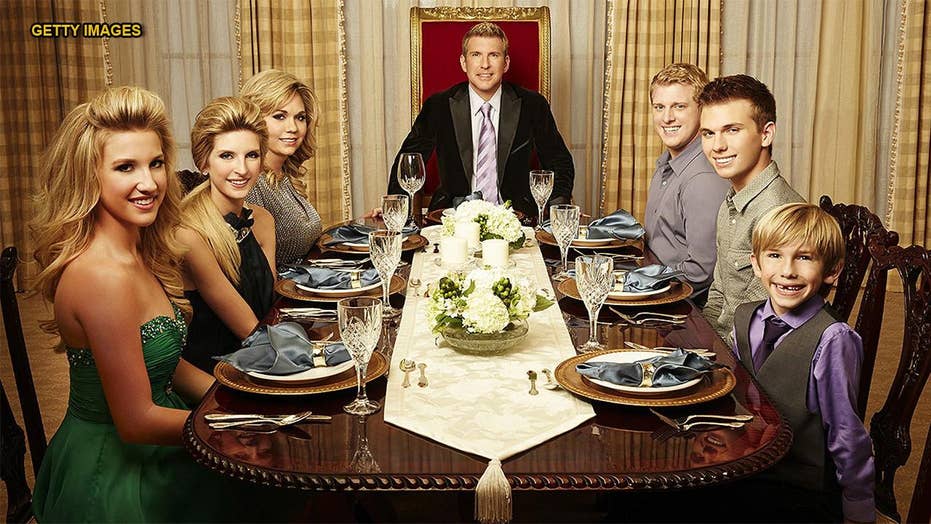 Todd and Julie Chrisley, the stars of ‘Chrisley Knows Best,’ are said to be facing conspiracy, bank fraud, wire fraud and tax evasion charges. Todd Chrisley was reportedly investigated in 2017 for allegations of tax evasion and legal residency in Georgia, despite the family living in Florida.

"The Bachelorette" star Robby Hayes says he has submitted evidence to federal investigators about the "sex tape" that "Chrisley Knows Best" star Todd Chrisley is allegedly using to try to extort him and Chrisley's estranged daughter, Lindsie.

FBI investigators reportedly want to meet with Hayes, who told TMZ, "At this point, this is all frustrating and this sex tape situation has been held over my head before. Hopefully all wrongdoings come to light."

Hayes says he submitted affidavits and evidence in regards to the case.

Sources also told TMZ that Lindsie Chrisley's team submitted their own evidence to investigators, including a two-year-old tweet from Chrisley allegedly reading, "#thxgodforpuppycams." 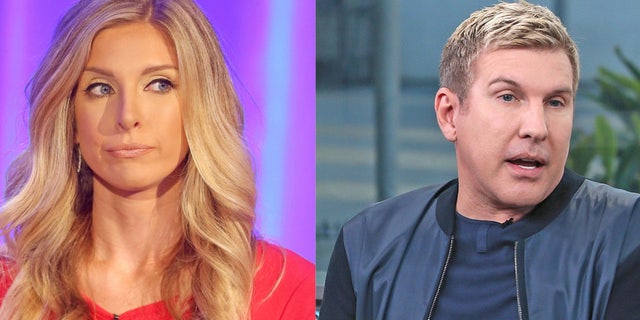 Lindsie Chrisley is pictured alongside estranged father Todd Chrisley. Lindsie accused the "Chrisley Knows Best" star and his son (her brother) Chase Chrisley of attempting to extort her over a sex video allegedly filmed with a star of ABC’s "The Bachelor."
(Getty)

The hashtag is a significant one, as Hayes said he and Lindsie never made an actual "sex tape," but says they were captured being intimate on a puppy cam while staying at a friend's home.

"I'm not sitting there with a camera aimed down and trying to get the angles," Hayes said previously. "Like, we got caught on the security camera, basically. It was a puppy camera in her friend's living room, the couch we crashed on. No consent from either end, which kind of debunks [the sex tape claim]."

TMZ reports, however, that FBI investigators met with the owners of the puppy cam, who denied any such footage exists.

Lindsie previously accused father Todd and brother Chase Chrisley of trying to extort her with the sex video she allegedly recorded with Hayes, claiming her sibling and father threatened to release the footage if she didn't act as an alibi in their alleged tax fraud.

Chase Chrisley's rep told the site, "Chase has never made any extortion threats to Robby. Moreover, they are friends." 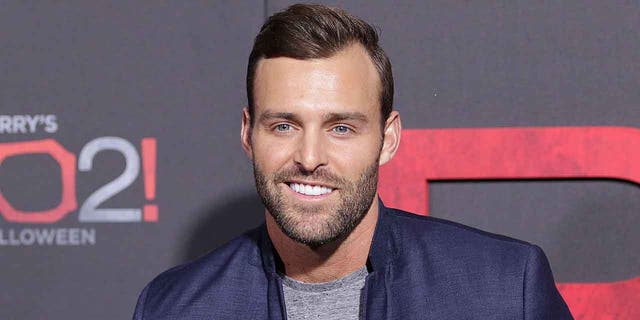 Todd previously denied Lindsie’s allegations against him in a statement to Fox News, noting that she'd also been intimate with another "Bachelor Nation" personality.

"It’s heartbreaking and shameful that these kinds of accusations have to be aired in public," he said. "We have tried to keep Lindsie’s extramarital relationships with Robby Hayes and Josh Murray private for her sake since August of 2016. Sadly, for reasons we can only guess at, she ran to the sheriff’s office to accuse her brother of buying a sex tape of her and Robby, which was a complete lie, and now she’s telling more lies about me. Although our hearts are broken, Lindsie is our daughter and we will always love her."

Murray previously told E! News of the claim, "Lindsie and I have been friends for years. I know Todd and his family are going through some tough times right now and I pray everything works out in their favor. They should probably focus on how not to be imprisoned for 30 years rather than spreading gossip to try and hurt their daughter. I truly believe they are good people and I wish them the best in however they choose to go about their actions."

The sex tape allegations are just the most recent trouble for the USA Network-famous family.

Earlier this month, Julie and Todd Chrisley pleaded not guilty to 12 counts of tax evasion and fraud charges and were released on $100,000 bonds.

If convicted of all counts, the reality personalities would face up to 30 years each behind bars.

The family pinned the allegations on a disgruntled former employee whom they accused of stealing from them before his firing. There was initial speculation that the family was allegedly extorting Lindsie in connection with the tax evasion charges, but she has denied any involvement.

Chase Chrisley, meanwhile, was hit with a nearly $17,000 tax lien for allegedly not paying income taxes in 2014. A rep for the family didn't comment on the lien allegations, but a source close to the family told Fox News: "The Chrisleys’ accountant in New York doesn’t know anything about any [Internal Revenue Service] lien on Chase and says he owes nothing for 2014."