Lucy Alexander, who is best known for fronting Homes Under The Hammer for 13 years, shared a number of videos and pictures after she found herself attending a reception with Prince Charles. The presenter could be seen giggling as she awaited the Prince of Wales’ arrival at Fortnum & Mason Food and Drink Awards 2018. The 48-year-old was joined by pal Ryan Riley for the prestigious soiree at the Diamond Jubilee Tea Salon at the brand’s Piccadilly flagship store. She said the Queen’s eldest, 70, “has such wit” as she gushed about the party in view of her 35,000 Instagram followers.

A very lovely speech from Prince Charles. He has such wit

Lucy had started by commenting: “Love this lady. And the oh so lovely @maryberryofficial2019 who won a prize,” with a picture of the former Great British Bake Off favourite.

She continued: “And a very lovely speech from Prince Charles. He has such wit.”

“Such a fun day out,” the small screen favourite later captioned a clip as the National Anthem played out.

“Waiting for Prince Charles to arrive @fortnums,” she confirmed, panning the camera around to her fellow guests.

Lucy could be seen giggling with Ryan as she stood behind him and mouthed the royal’s name.

She added: “Such a lovely day at the #FANDMAWARDS with my BFF @ryanrileyy. 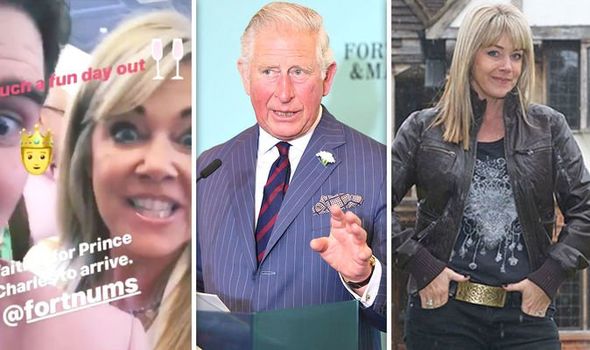 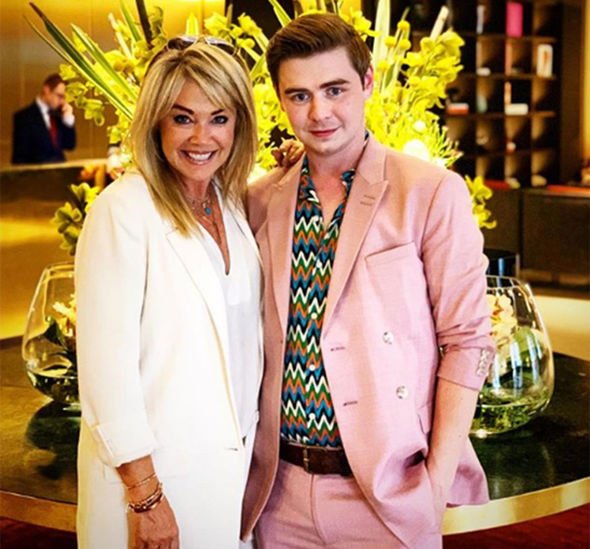 “So proud of everything he is achieving with @lifekitchencookery. So lovely to bump into Jimmy Carr and Prince Charles.”(sic)

Wearing her blonde tresses down and straight, Lucy looked chic in a long white tuxedo jacket and matching blouse.

Her companion, who founded Life Kitchen, stood out from the crowd in a pink two-piece and patterned shirt.

“Stunning photo. Love your outfit @lucyalexandertv. Where’s it from? x,” one user replied, before she revealed it was high street store Mango.

To others agreed: “You look bl**dy great in white,” and: “Great photo, you look fab.”(sic) 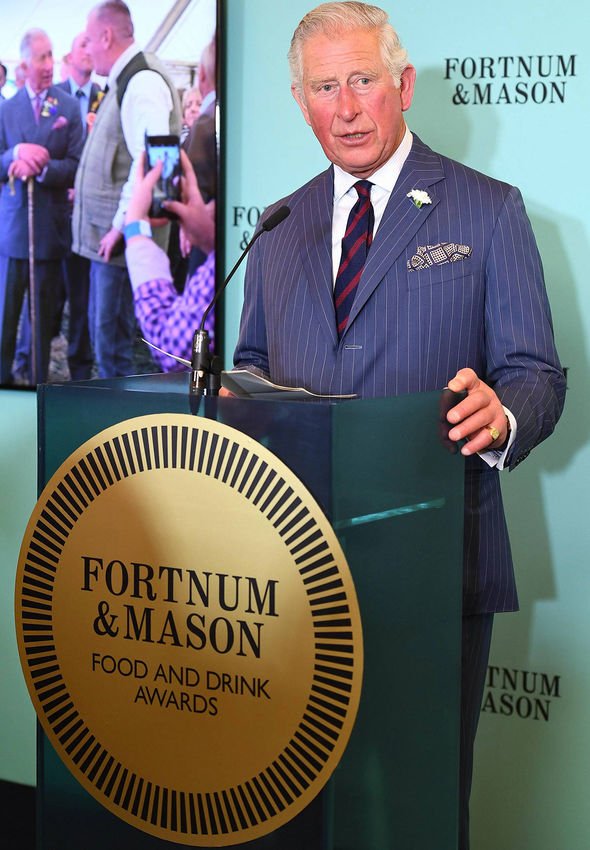 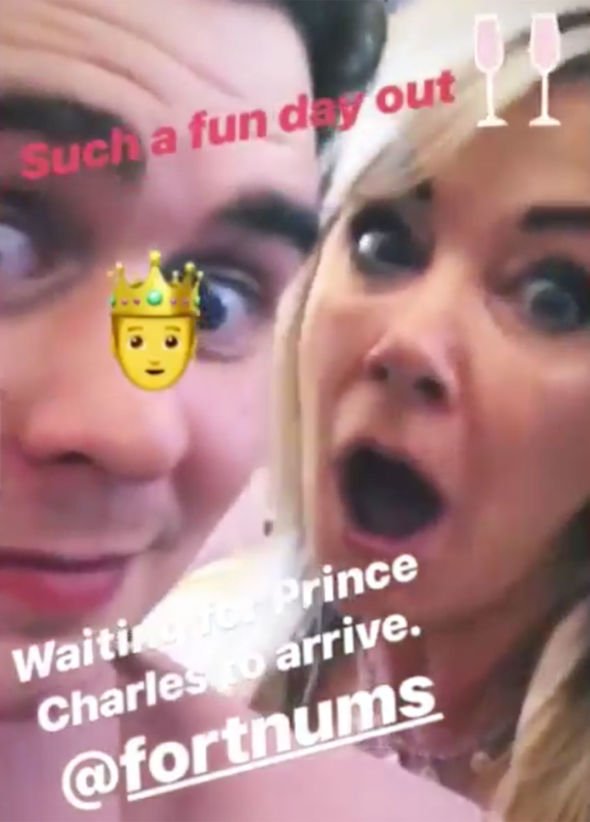 A third added in the comments: “Lovely photo Lucy and lovely outfit when are you back on the telly? Xxxx.”

Ryan also echoed her thoughts in view of his own 2,800 fans, saying: “Such a lovely day at the #FANDMAWARDS with my @Lucyalexandertv.

“So lovely to bump into Jimmy Carr and Prince Charles and Nigel Slater.”

It comes just days after Lucy Alexander was left shocked by a star’s bombshell on her programme, The Customer Is Always Right.

Homes Under The Hammer airs weekdays at 10am on BBC One.