Jeremy Clarkson says he ‘gets on well’ with Camilla

The Grand Tour star is appealing West Oxfordshire District Council’s (WODC) order to shut his farm’s restaurant and café. His agents have denied any breach of planning laws and claimed the council’s order is “excessive”.

The farm was also told to stop selling products that do not derive from the farm or are not produced within 16 miles.

Jeremy was told he had six weeks to make the changes after the council described the site as an “unlawful” use of the farmland.

The notice added that its “nature, scale [and] siting is unsustainable and incompatible with its countryside location within the Cotswold Area of Outstanding Natural Beauty”. 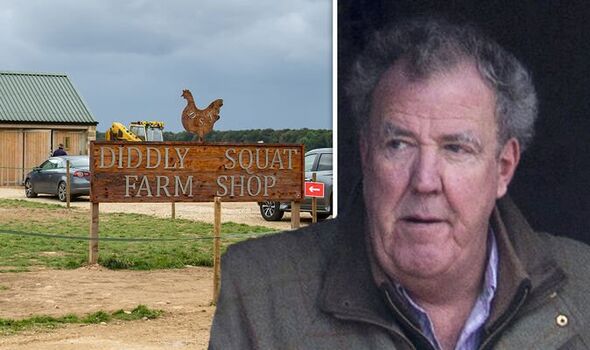 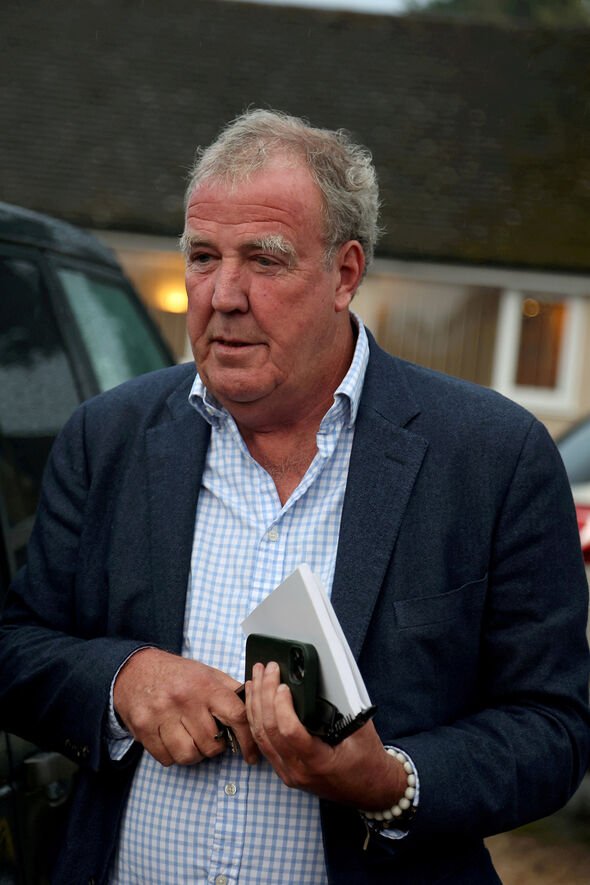 Representatives of Diddly Squat denied any breach of planning laws and argued that the six week timeframe will seriously affect the business and its employees.

The appeal reads, as reported by MailOnline: “The suggested six week period is too short and would have serious and detrimental impacts on the business and livelihoods of those employed at the site. 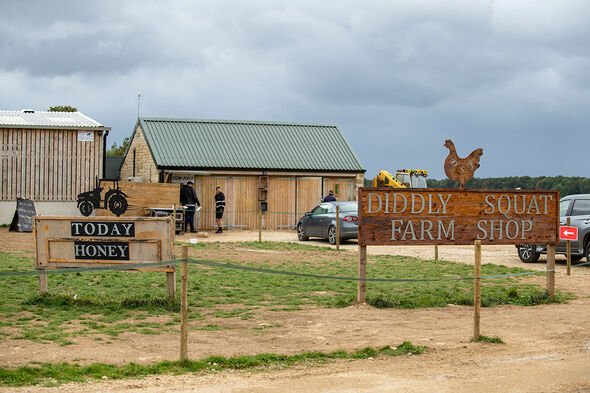 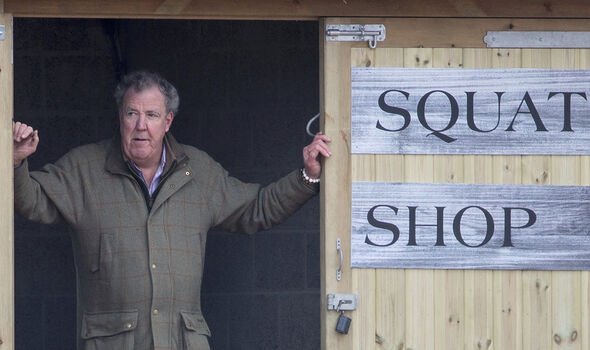 Papers served by the Planning Inspectorate show it has accepted Mr Clarkson’s appeal as valid and that representations must be made in coming weeks.

The Diddly Squat restaurant and café had been serving customers despite two applications being rejected by the council previously.

The former Top Gear presenter previously reported finding a “delightful little loophole” when he opened the restaurant in the summer.

He said he had found another barn and notified WODC of the restaurant opening.

At the time, the council said that it was looking to ensure the venue was “compliant with local and national planning law”.

A WODC spokesperson said: “Council officers have worked with the owner and planning agents of the business, over many months, to investigate breaches in planning control, advising on how the business can be operated in a lawful way and trying to reach a solution.

“The business continues to operate outside the planning permissions granted and advice has been ignored. The activity has also had a significant impact on the local community.”