Scarlett Moffatt shared a snap with fans yesterday, throwing it back to her university days, and she looks almost unrecognisable! 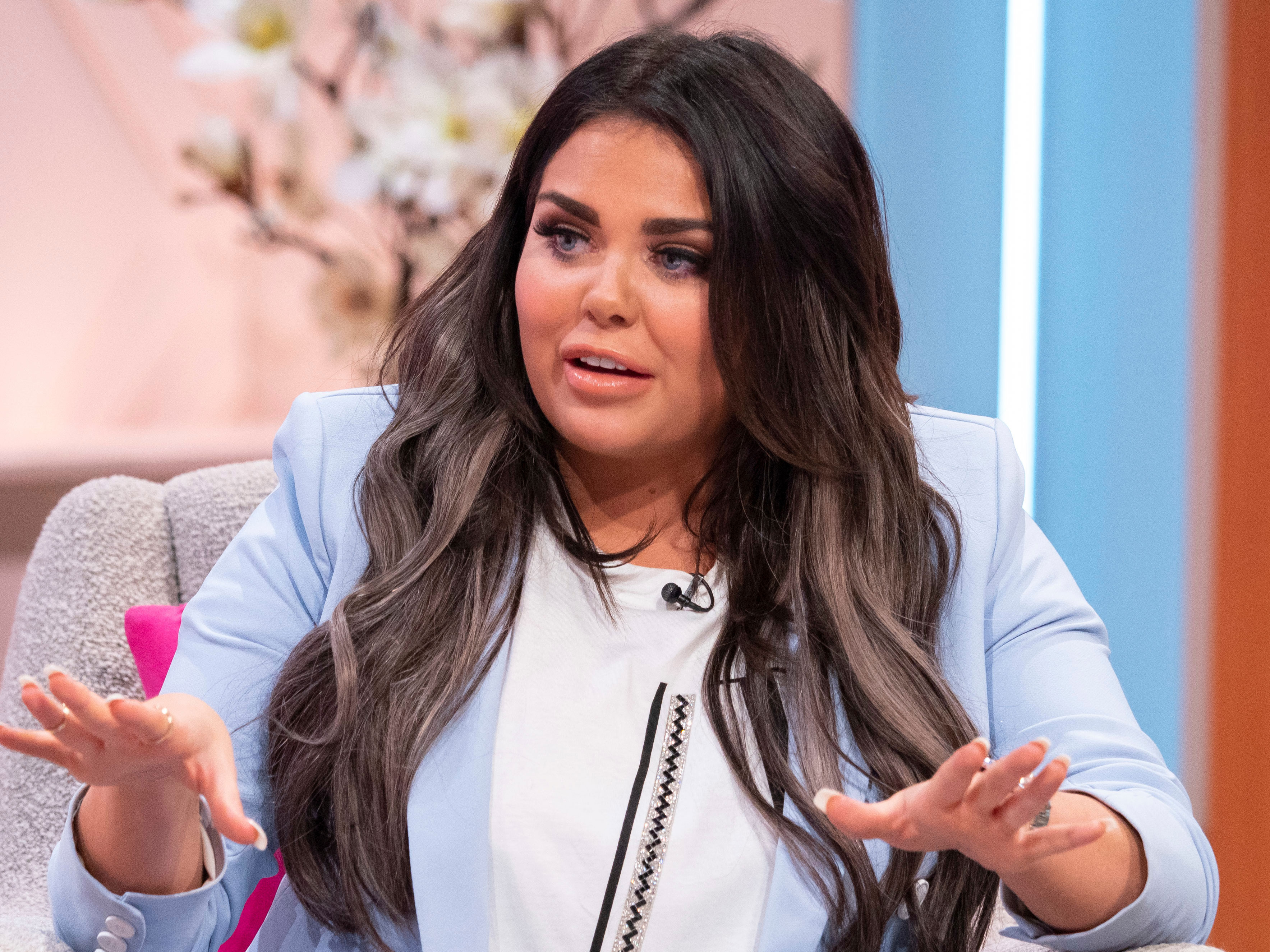 The Gogglebox, 29, star rose to fame when she joined the cast of the channel four show back in 2013, but yesterday shared a photo from over ten years ago.

In the photo from her time as a student at York’s St John University, the I’m A Celebrity…Get Me Out Of Here! winner can be seen posing in some rather garish getup.

Sporting a super bright make up look teamed with a bar crawl T-shirt, Scar looks worlds away from the classy grown up gal we know her to be today. 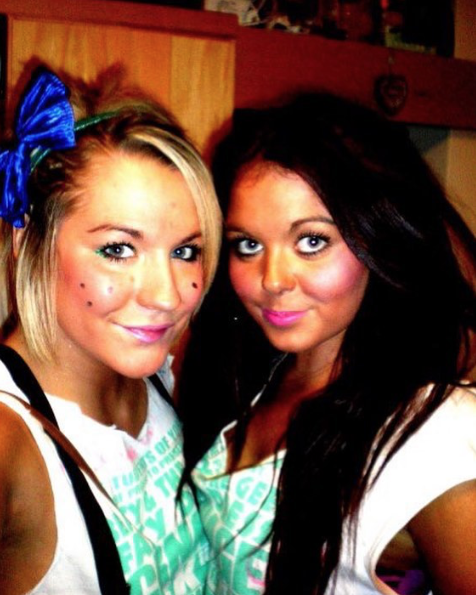 Alongside the hilarious reminiscent snap, the former Queen of the Jungle poked fun at her lack of make up skills, penning: ‘Throwback Thursday to the extreme 10 years ago ?? I can only apologise for my eyebrows, my attempt at contouring with apparently only orange based make up #throwbackthursday #throwback#tbt #tb #university #orange#makeup.’

Followers were quick to share their amusement at the old school photo, with many admitting they sported the same loud make up look back in the day. 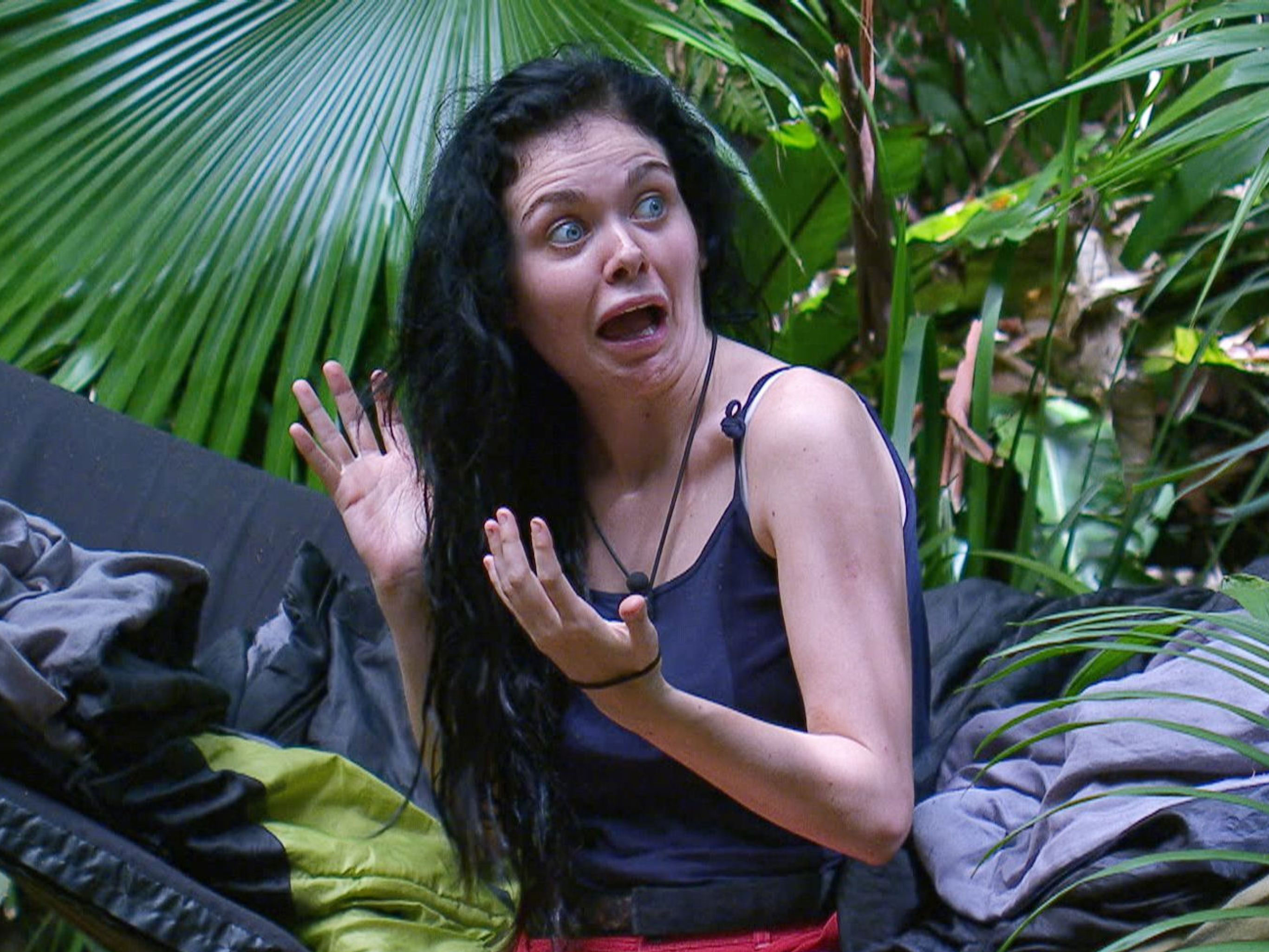 This isn’t the first time Scarlett has given fans an insight into her wild uni days, previously admitting that she even drank her own wee as part of a society initiation.

Speaking on The Chris Ramsey Show, the telly star confessed to necking the gross mixture as she dished the details on her questionable university cocktails. 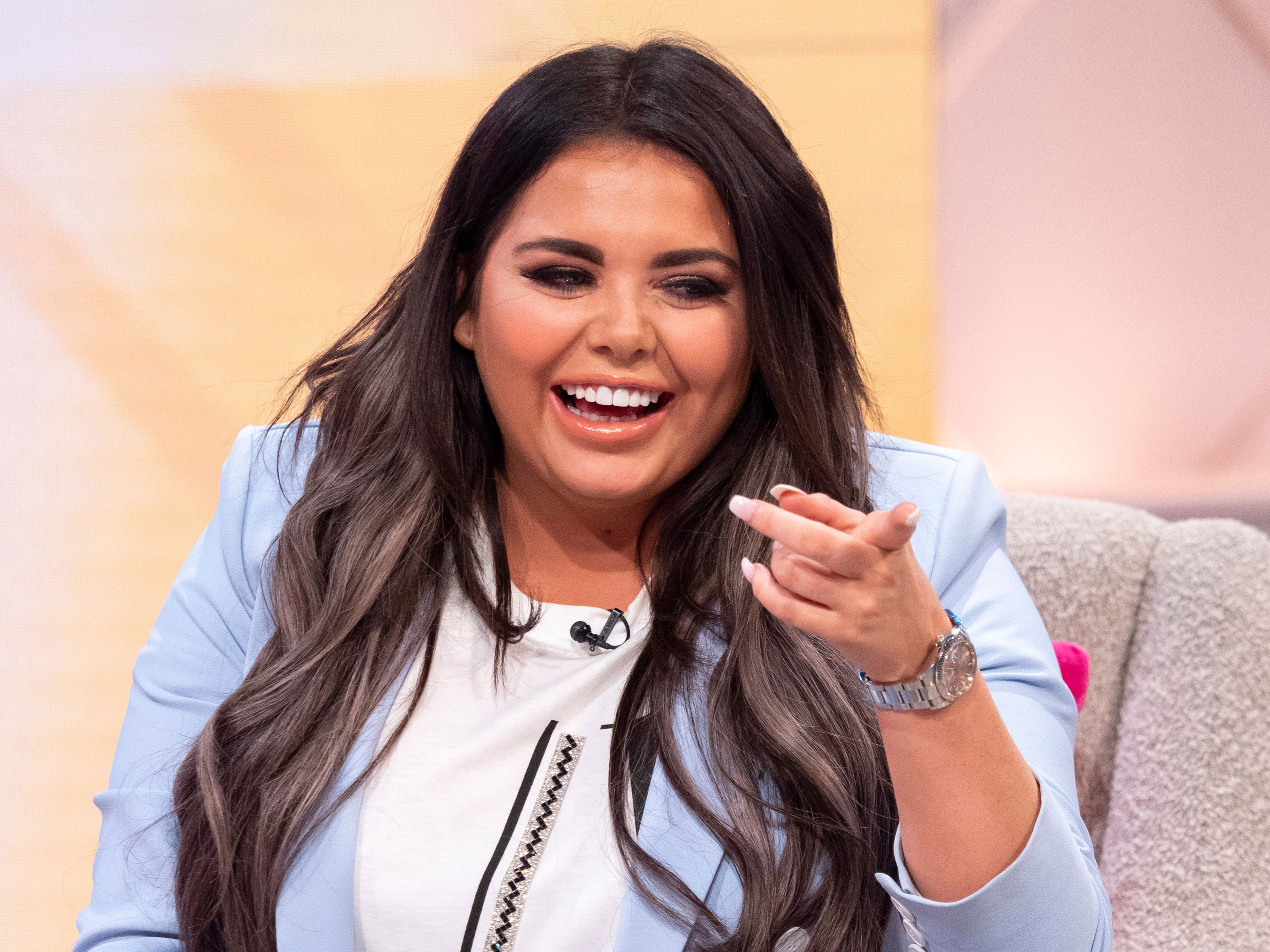 She said: ‘The red one is a concoction of red port, red wine, red VK, red Sambuca…anything red really.

‘The other one, well, don’t judge…it was wee. It was a uni initiation and we had to drink our own wee otherwise we wouldn’t get in to the society! It was one time!’