The Real Reason Deon And Karen Derrico Are Facing Foreclosure

Sadly, it appears the Derrico family has fallen on hard times.

As reported by The Sun, after several last ditch efforts and hail mary attempts, including foreclosure mediation, TLC channel’s famous “Doubling Down with the Derricos” family’s 4 bedroom, 3 bathroom home is currently in foreclosure and expected to be put up at auction on September 1 at 9 am sharp. The opening bids for the home will begin at $430,254. While foreclosure is never easy, this is especially heart-wrenching considering the family of 16 includes 14 children who will be displaced from their home, the same home that has been featured on the popular reality series.

But how did Deon and Karen Derrico (who also happen to be stars of a hit reality show) find themselves in such a financial bind? As it turns out, it may have not been one major financial misstep but rather a combination of many, small ones. Keep reading to learn the real reason the family finds themselves in the midst of foreclosure. 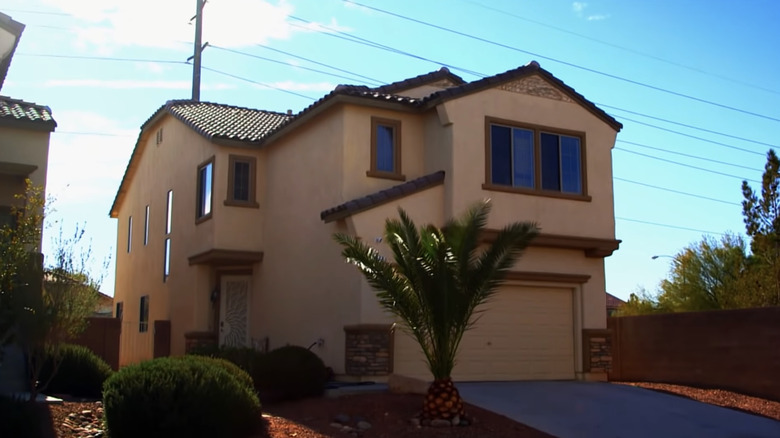 Alas, this is not the first time Deon and Karen Derrico have found themselves in hot water over their finances. As reported by The Sun, Deon and Karen have filed for bankruptcy a whopping five times between the two of them. While Deon’s filings were dismissed by his own volition twice and by the court once, Karen filed twice as well, with one of them actually resulting in a discharge in February 2019. It’s reported that she listed that debt at $47,567.

Unfortunately, bankruptcy is just the tip of the iceberg for the Derricos. Deon’s legal troubles may also be responsible for some of the couple’s financial woes. It’s reported that in June 2014 Deon was charged with 13 counts including that of “theft, false representation concerning title, [and] multiple transactions involving fraud or deceit.” YIKES. The theft count stems from a situation in which Deon and another party were accused of committing fraud in order to gain access to a real property. It should be noted, however, that Deon was found not guilty of all but one count: “false representation concerning title and one count of notarization of signature of person not in presence of notary public.” As one can imagine, while the legal troubles may not be completely to blame for the couple’s finances, it certainly didn’t help matters.

We wish the Derrico family all the best during this challenging time.