WHETHER it's a family friend or a bestie from school, we've all got a BFF and these celebrities are no different.

We reveal the famous faces who have been bezzies since before they entered the limelight. 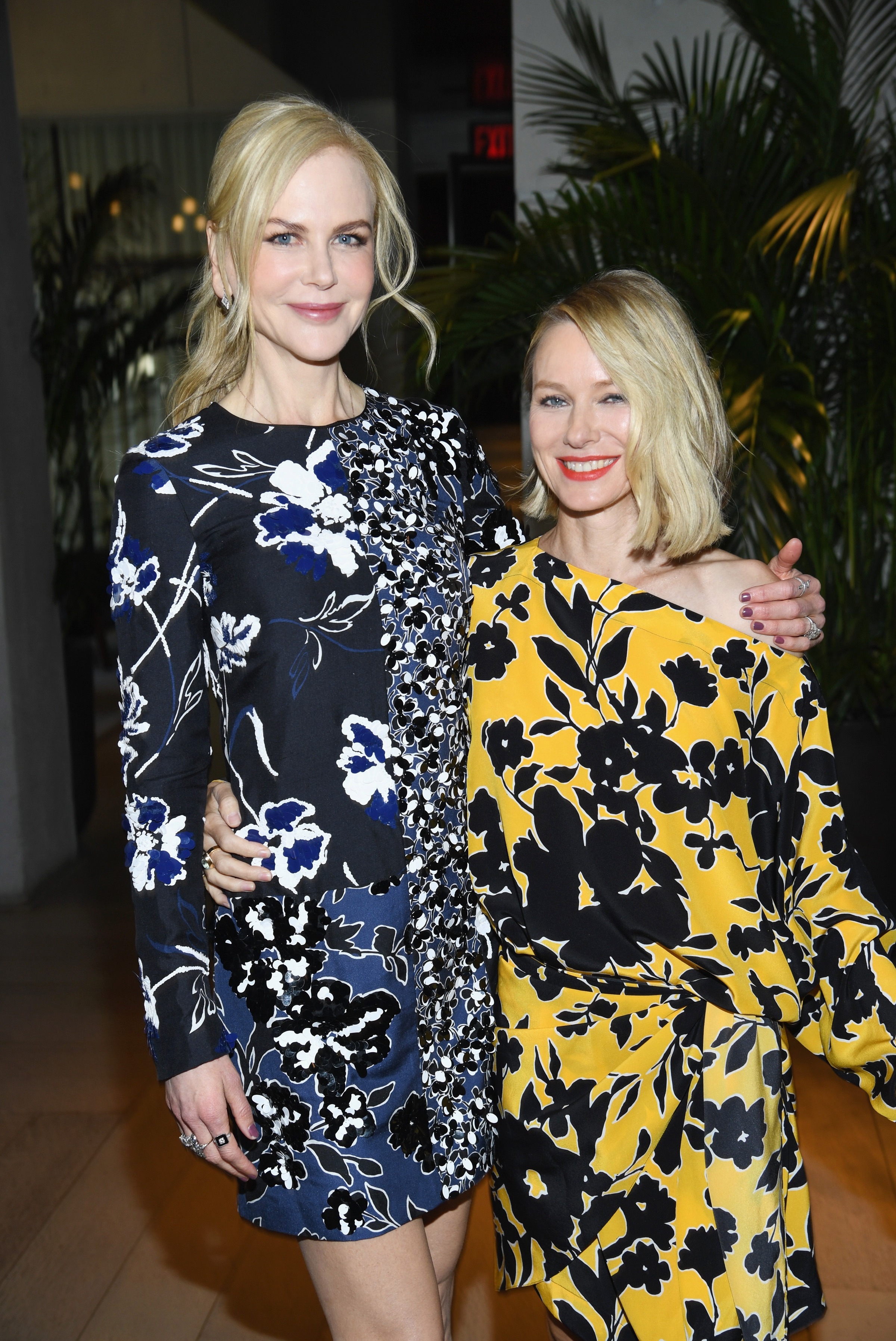 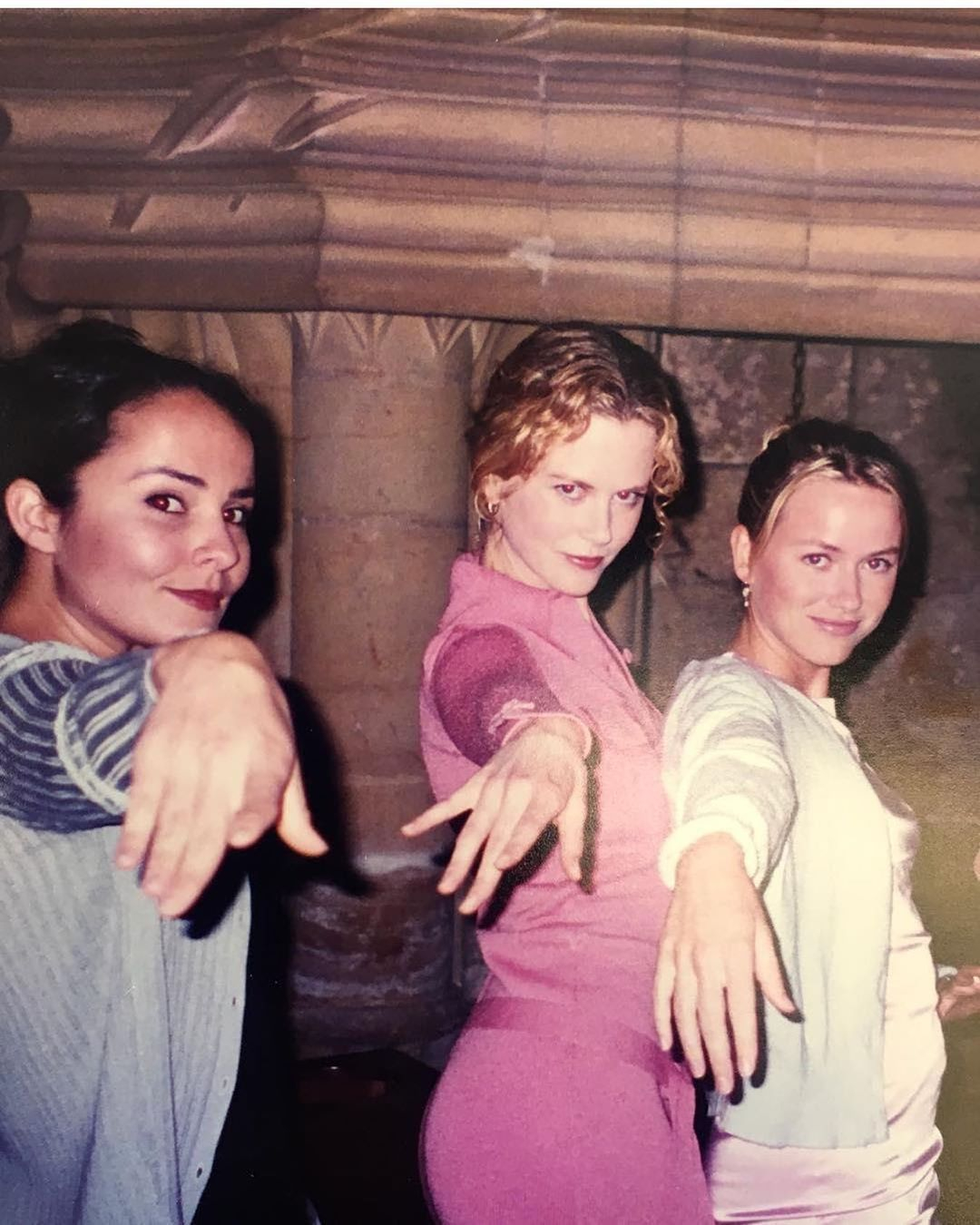 This friendship began at North Sydney Girls High School in 1982.

It’s said that when Nicole hit the big time in 1989 with thriller Dead Calm, she became a mentor to Naomi who hoped to find her way in the industry.

Their bond strengthened when they starred in Aussie coming-of-age drama Flirting in 1991, and they’ve remained the dreamiest of friends, standing in as dates for the 2007 Oscars and sharing a smooch on stage at a Women In Film ceremony in 2015.

Nicole says: “We’re like sisters. [Film] is kind of the sidebar of our life. Really, our life is all the personal stuff.” 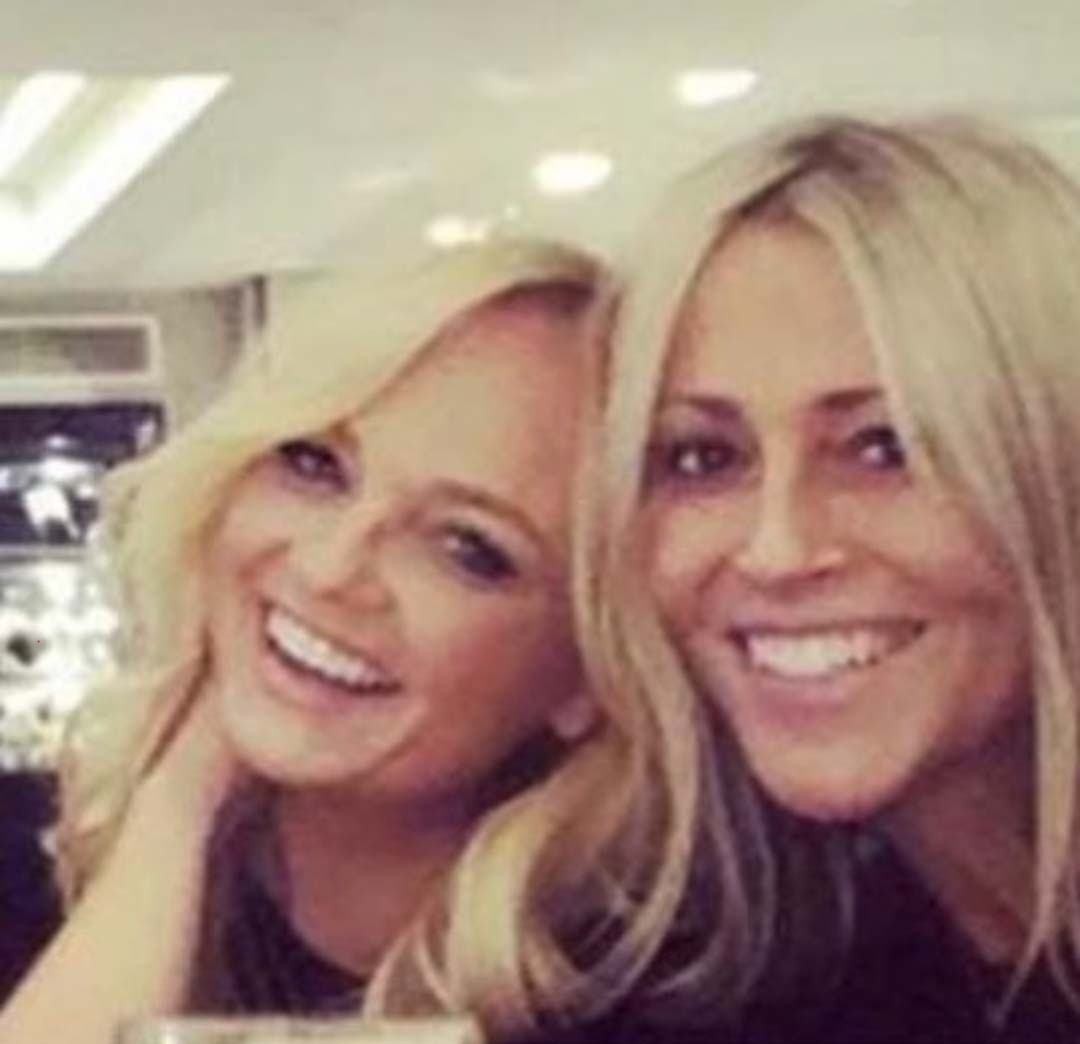 It really was a case of 2 Become 1 when former All Saints singer Nicole met the girl who would become Baby Spice back when they were babies themselves (well, 10 year olds) starting out as performers at London’s Sylvia Young Theatre School, which they both attended.

Despite taking up places in rival ’90s girlbands, their friendship has endured and the pair now regularly post photographs of themselves together on joint family holidays, as well as dinners out with their fellow besties Holly Willoughby and Tamzin Outhwaite. Serious girl-gang goals.

Emma says: “From school to now, I love you to bits! Can’t wait to kiss your face.” 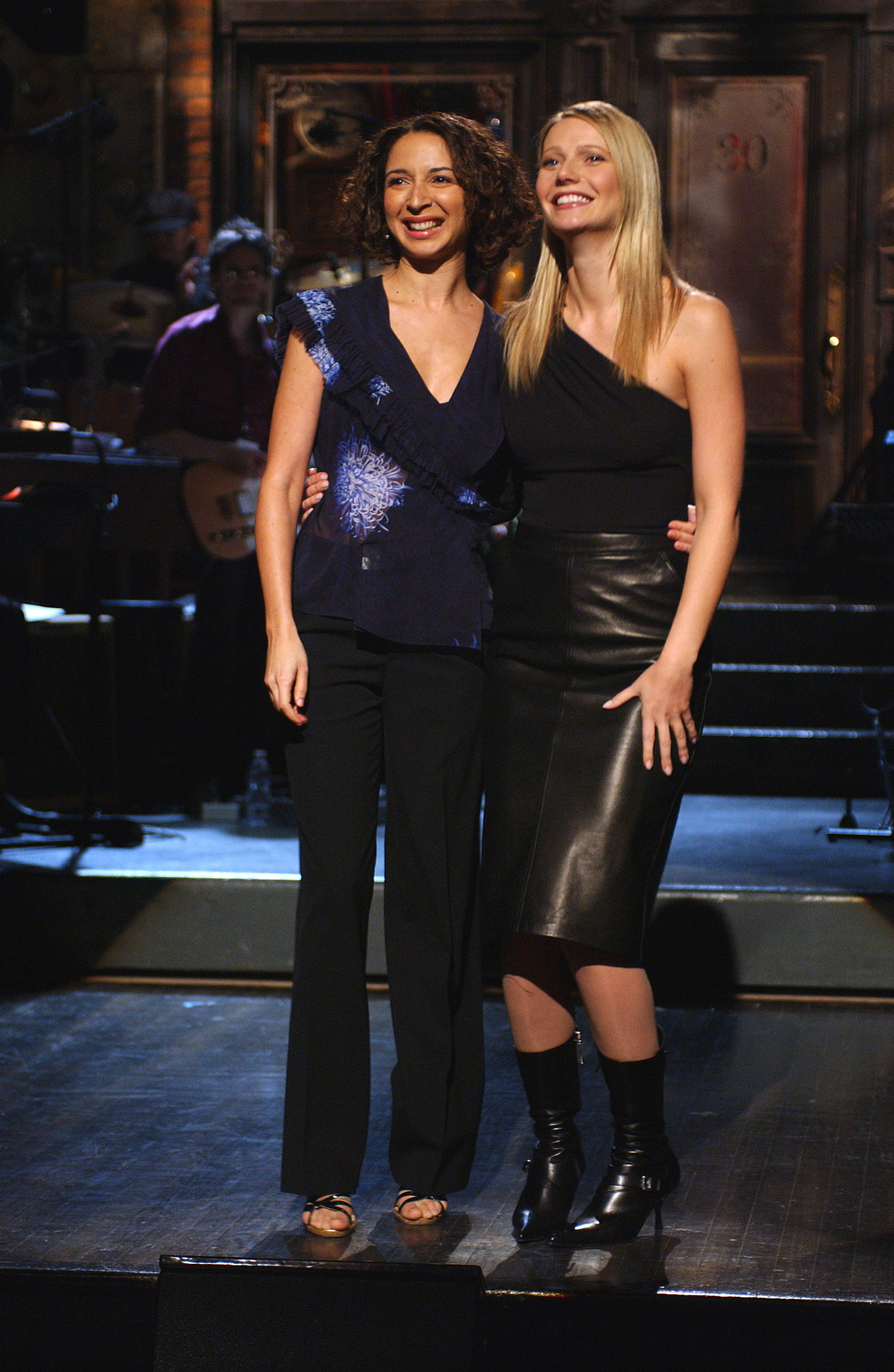 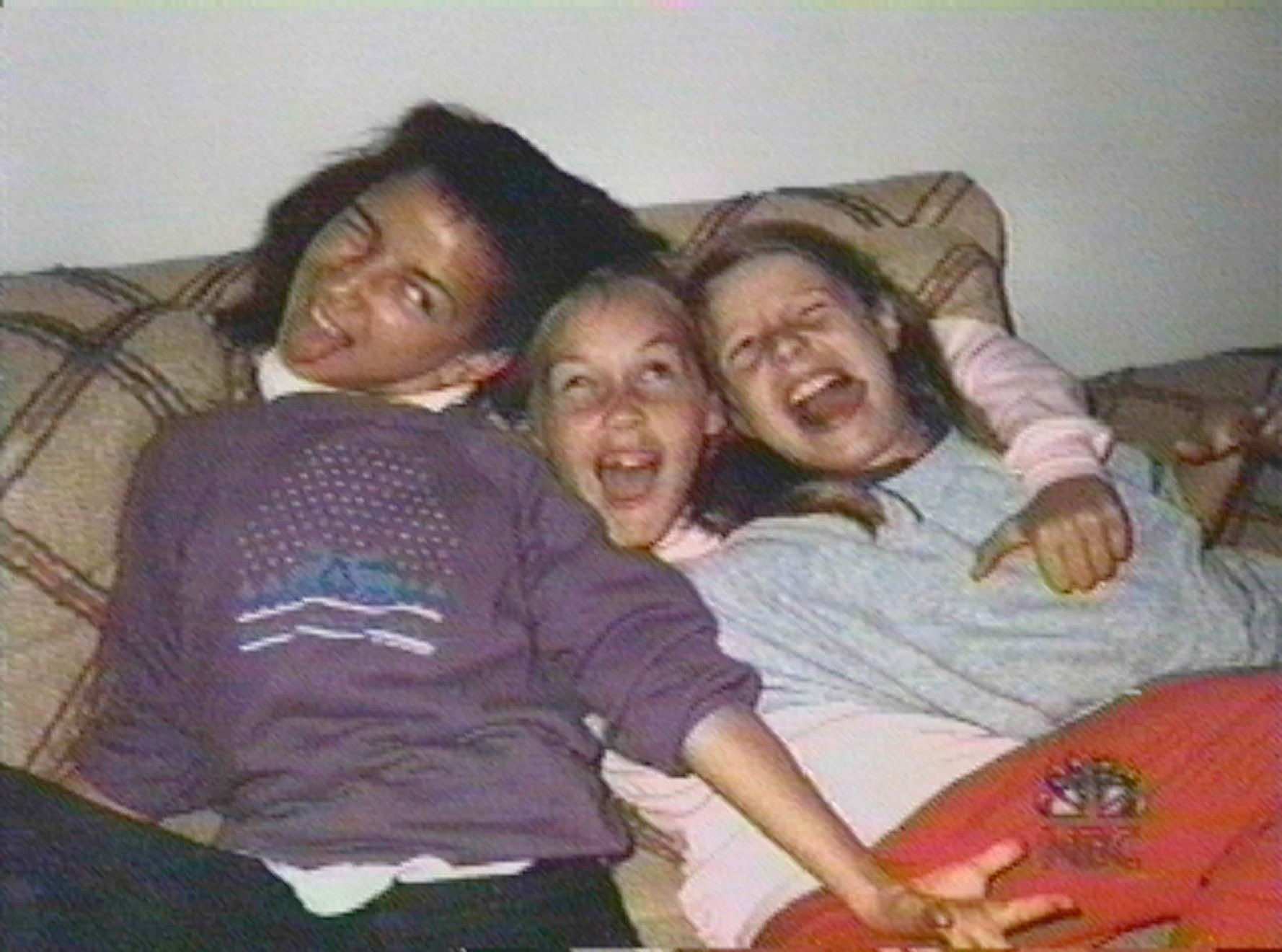 Gwynnie and Bridesmaids actress Maya have been keeping their friendship real since their days as schoolgirls in the fifth grade.

They both attended St Augustine by-the-Sea school in California, but their ties really go back to when their dads were at university together! They’ve kept up their friendship throughout their Hollywood careers – Gywneth brought Maya on to the stage while hosting Saturday Night Live in 2001, when they proceeded to gush over their long-standing love for one another. Cuties.

Gwyneth says: “[Maya is] one of my best friends… she’s super-funny and talented.” 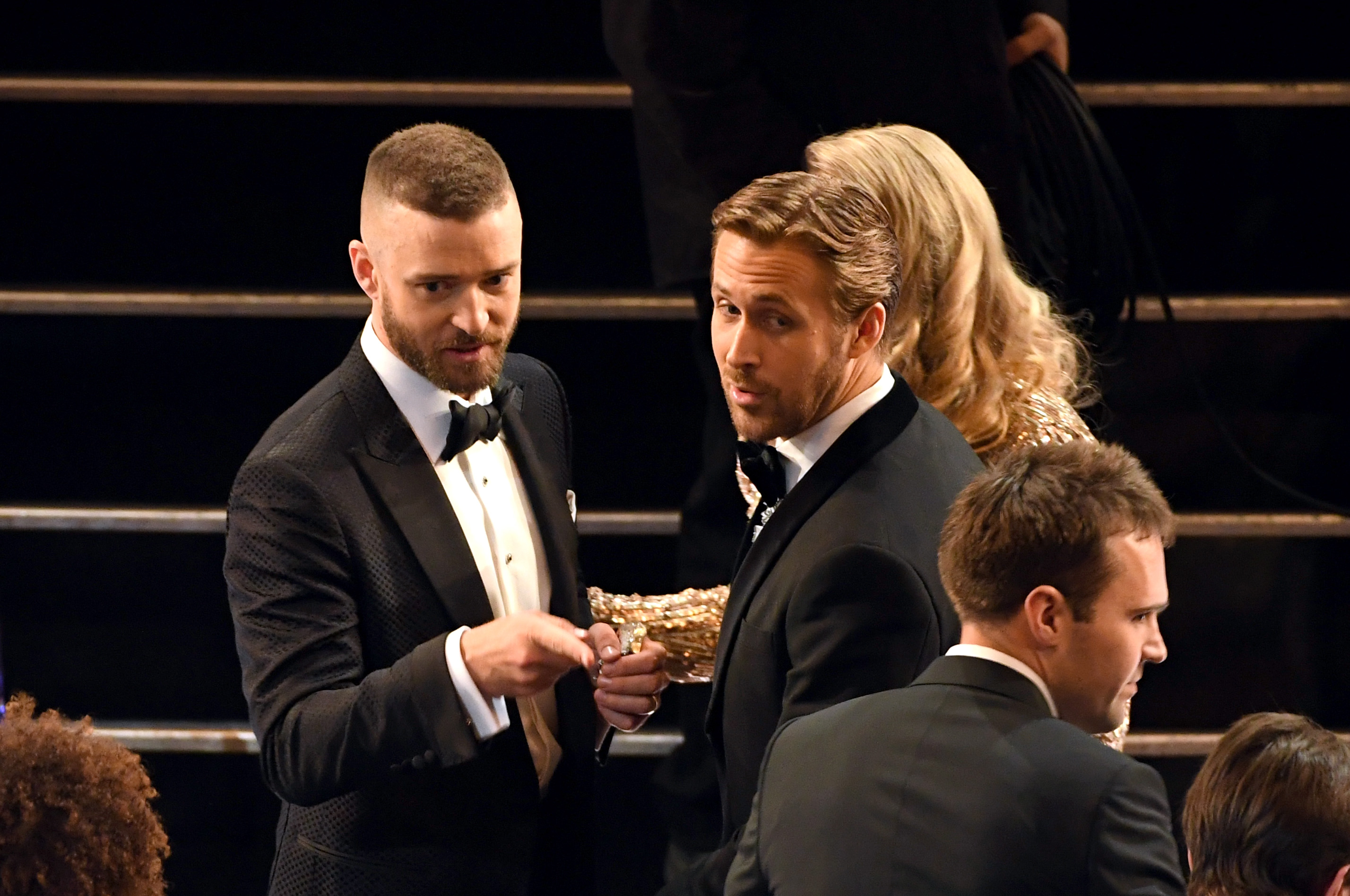 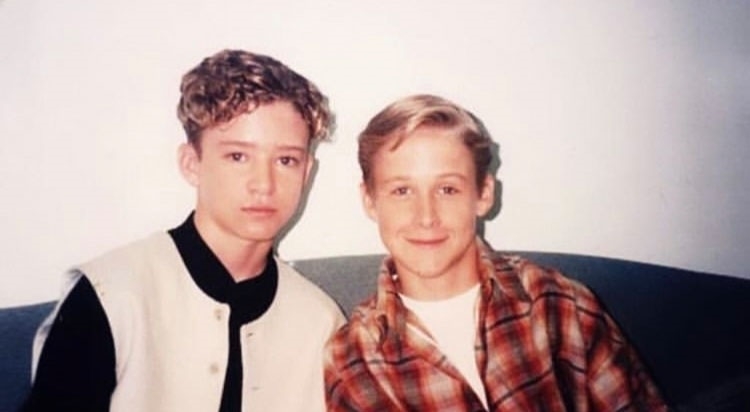 JT and Ryan met on the set of The Mickey Mouse Club back in the early ‘90s, along with co-stars Britney Spears and Christina Aguilera.

During filming, Ryan’s mum had to return to Canada for work, meaning Justin’s mum Lynn was Ryan’s guardian for several months and the pals had to bunk up together.

Justin recalls them once making a bet at age 12, about who’d be the first to kiss Jessica Simpson (spoiler: it was Justin).

They have since gone on to fame and fortune and regularly meet up on the red carpet, where it’s just like old times. Aw, you guys!

Justin says: “We were probably a little closer than the rest of the kids that were on the show, just because we had to share a bathroom.” 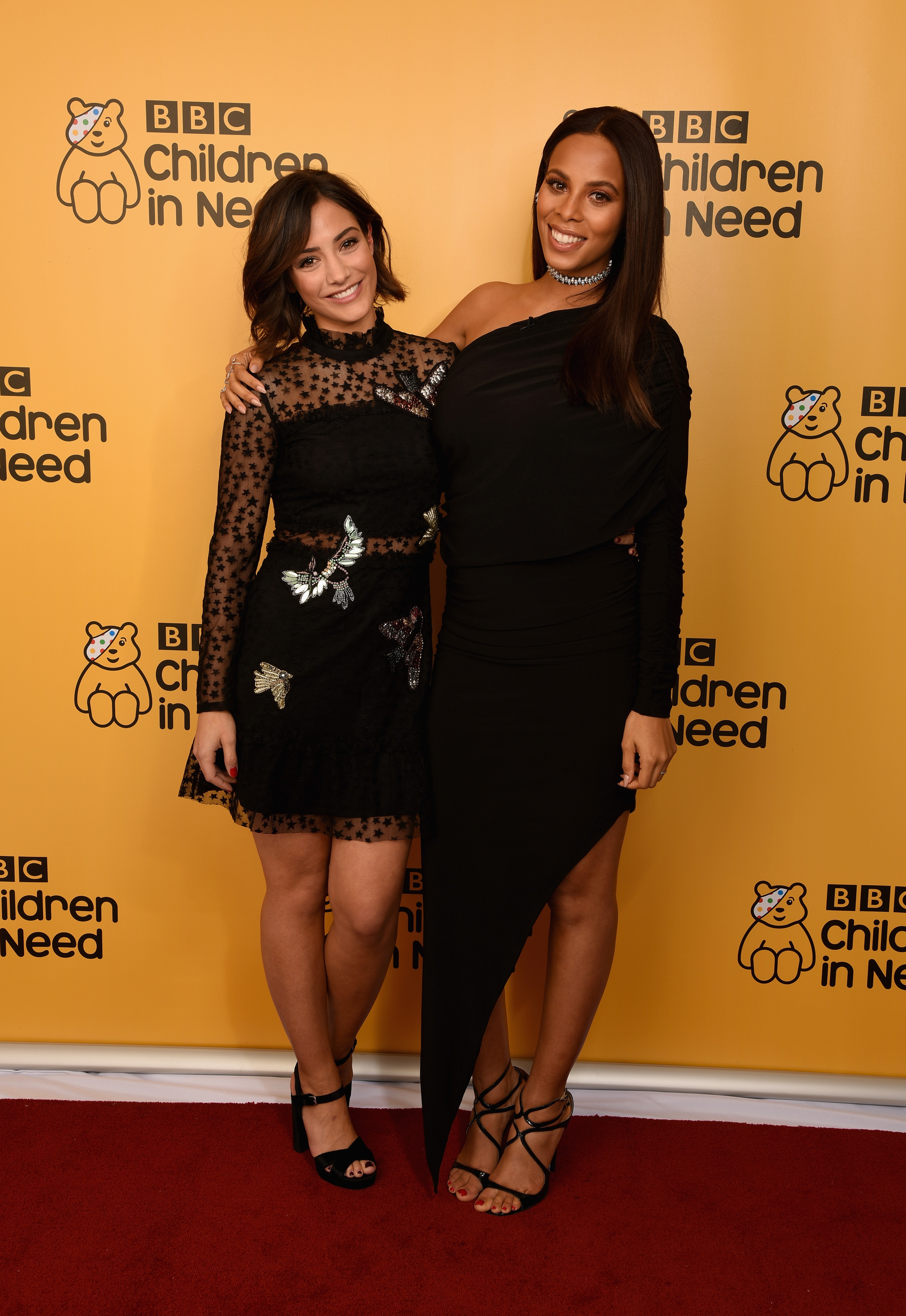 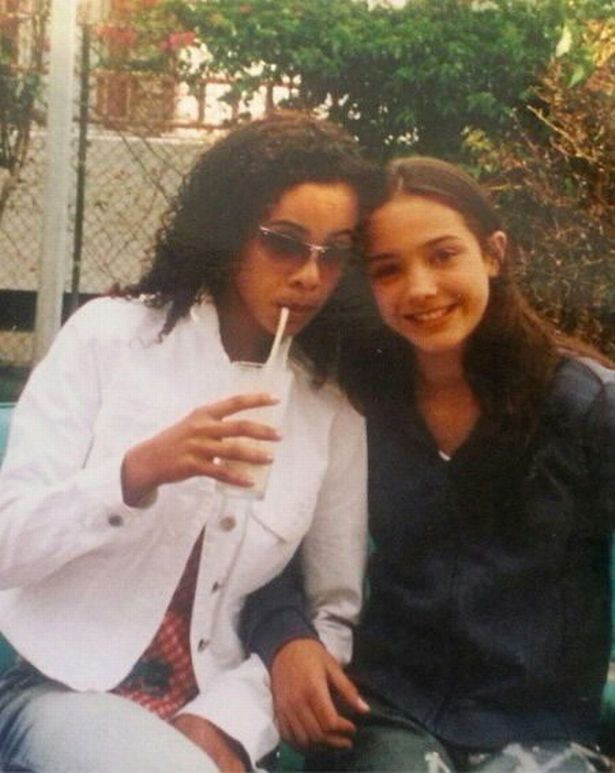 These two were joined at the hip long before they became two-fifths of pop group The Saturdays.

Mini-Roch and mini-Frank were besties from the age of 12, both growing up in east London before being chosen to join S Club Juniors in 2001.

Three years after the group finished in 2004, they were both picked for The Saturdays and they’re still as tight-knit to this day.

Frankie was a bridesmaid at Rochelle’s wedding, plus their children are apparently “obsessed” with each other.

Frankie says: “It’s a special bond… We’re the only ones who really understand and I think that’s a really strong thing.” 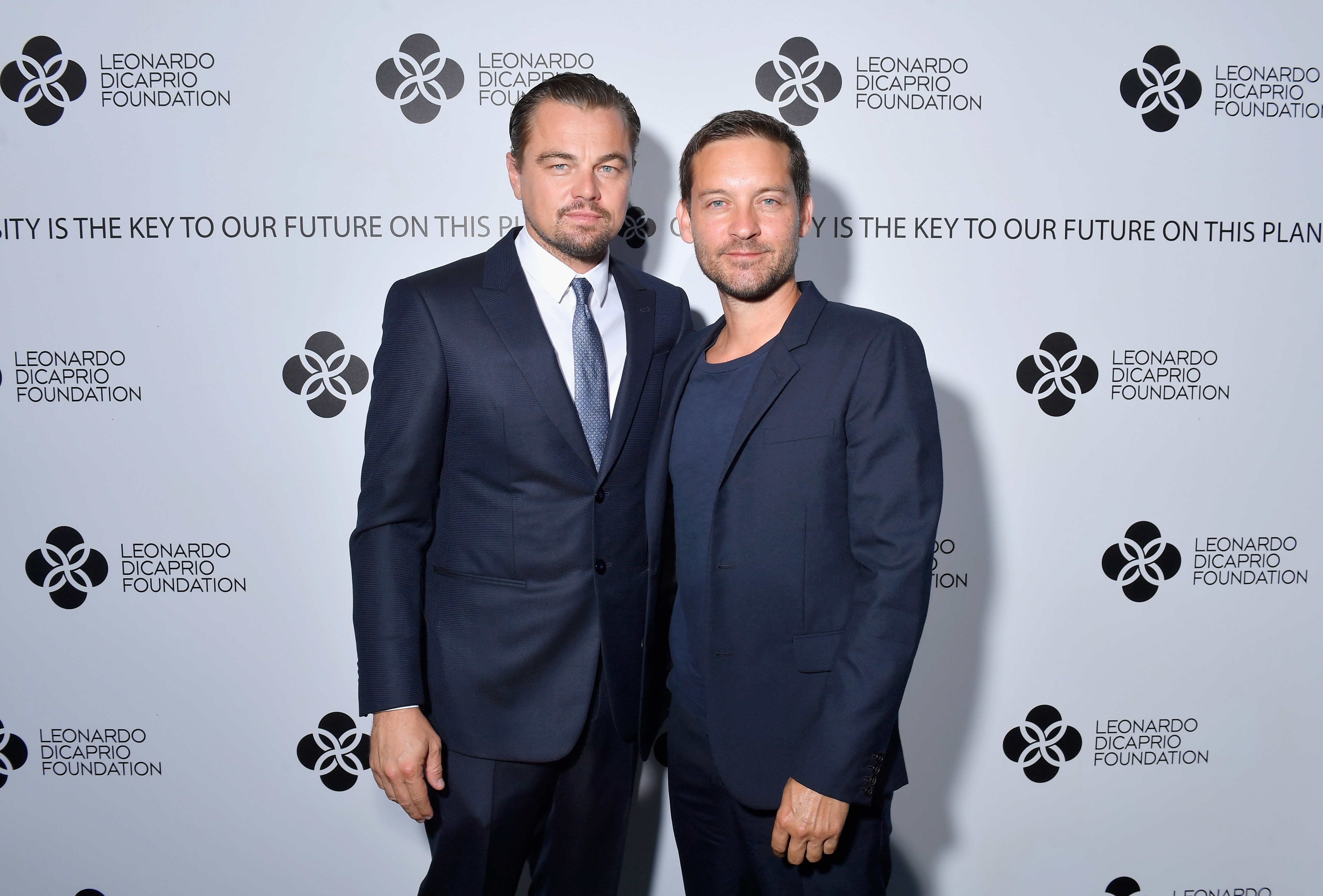 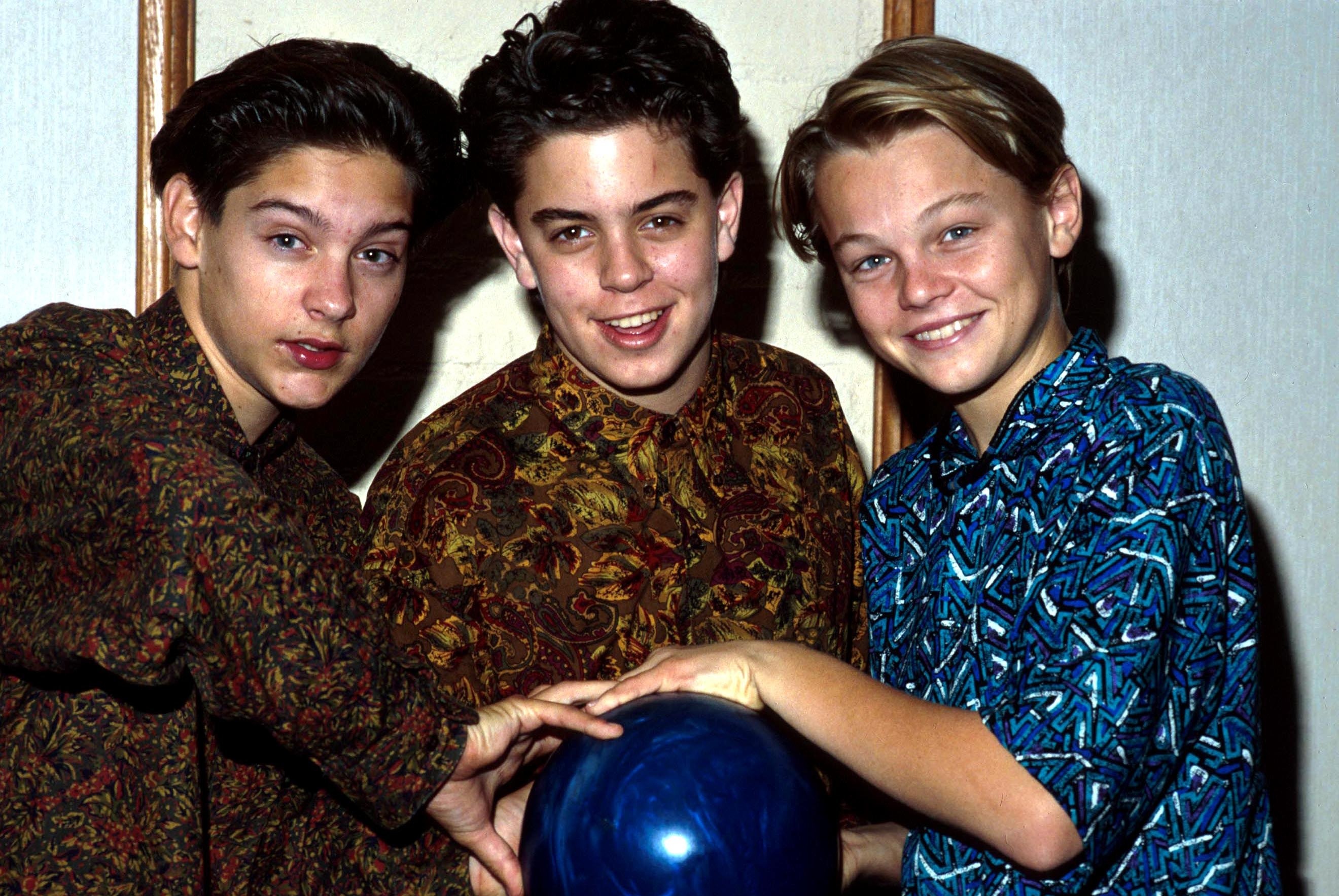 We adored these two as pals in 2013’s The Great Gatsby, but their real-life friendship spans three decades.

As young lads auditioning for the same ’80s film roles, they bonded over shared interests and what Leo has called “similar upbringings”.

They both won parts in 1993’s This Boy’s Life, and have tried out for many of the same flicks, never letting rivalry come between them.

Leo says: “I just made him my pal. When I want someone to be my friend, I just make them my friend.”