IF you have ever found yourself unexpectedly drunk at a Chili's restaurant, it turns out there may be a perfectly good explanation.

A bartender who works at one of the chain's restaurants has revealed a secret about the alcohol content in one of Chili’s most popular drinks, which might help people avoid embarrassment at their next happy hour. 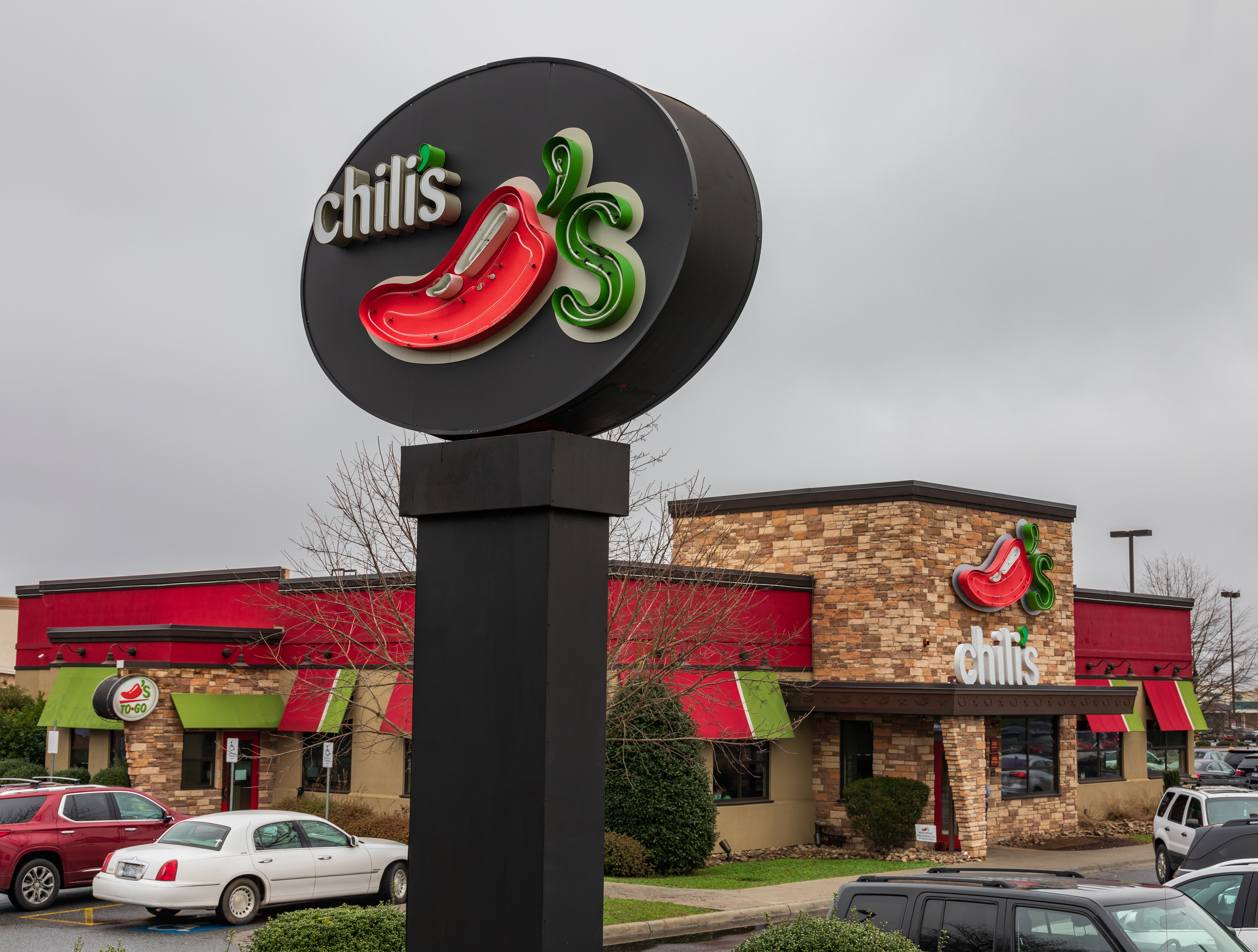 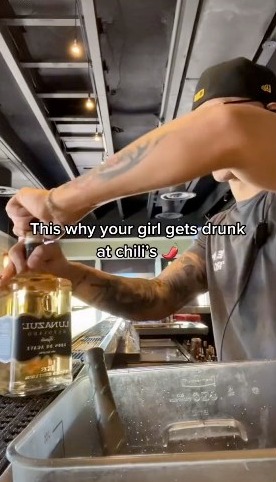 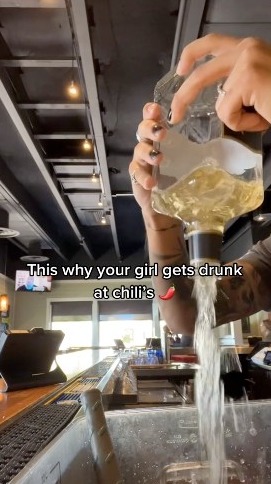 In a video posted this week, TikTok user @dapperafterdark can be seen behind the bar at a Chili’s with text on the screen that reads “This why your girl gets drunk at Chilis.”

Wearing a backwards baseball cap and headphones, @dapperafterdark then proceeds to dump an entire 1.75 liter bottle of tequila into a clear plastic container.

He then proceeds to dump an entire second 1.75 liter bottle of the gold colored liquid into the same plastic container, rounding out the liquor content for the batch of margaritas. 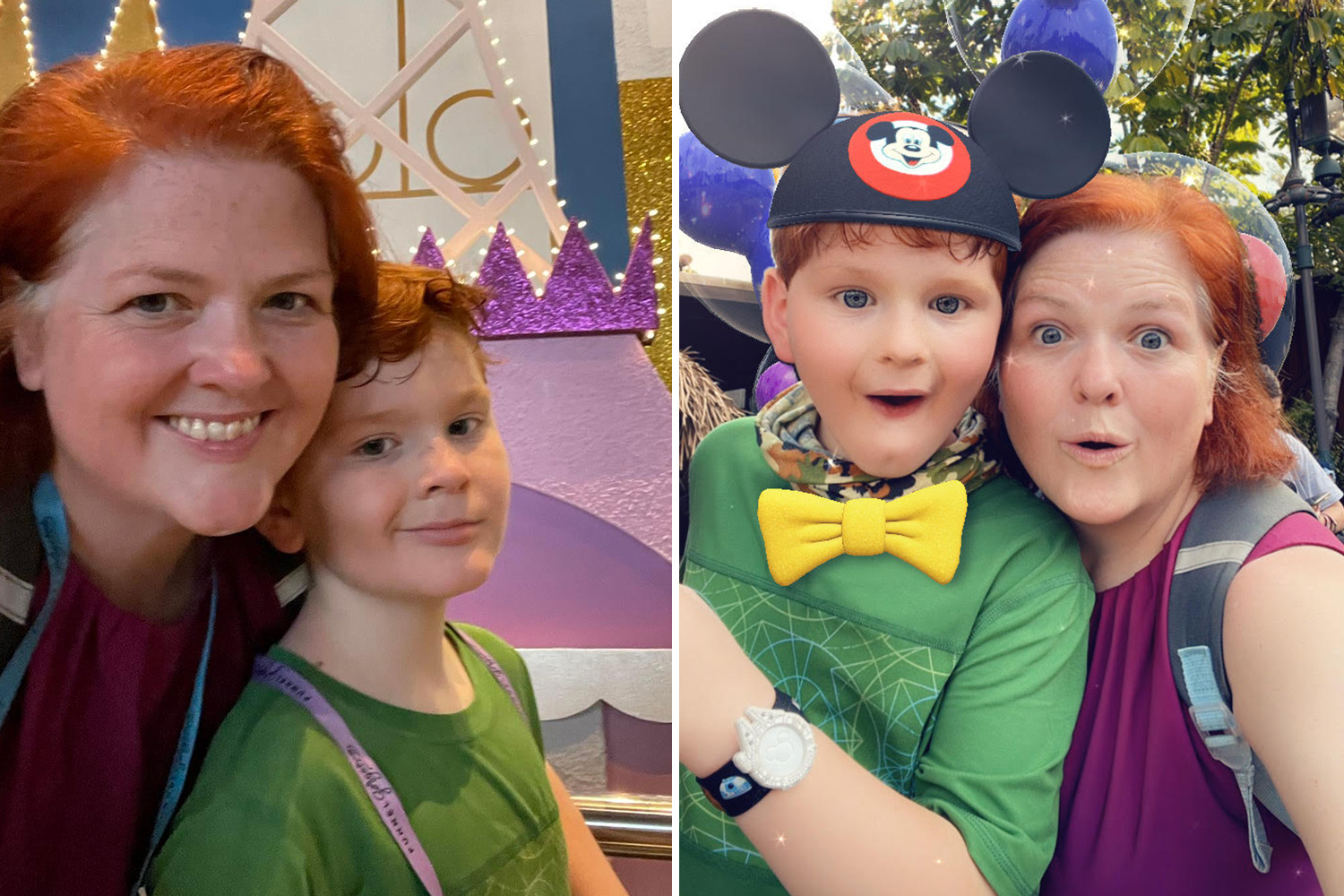 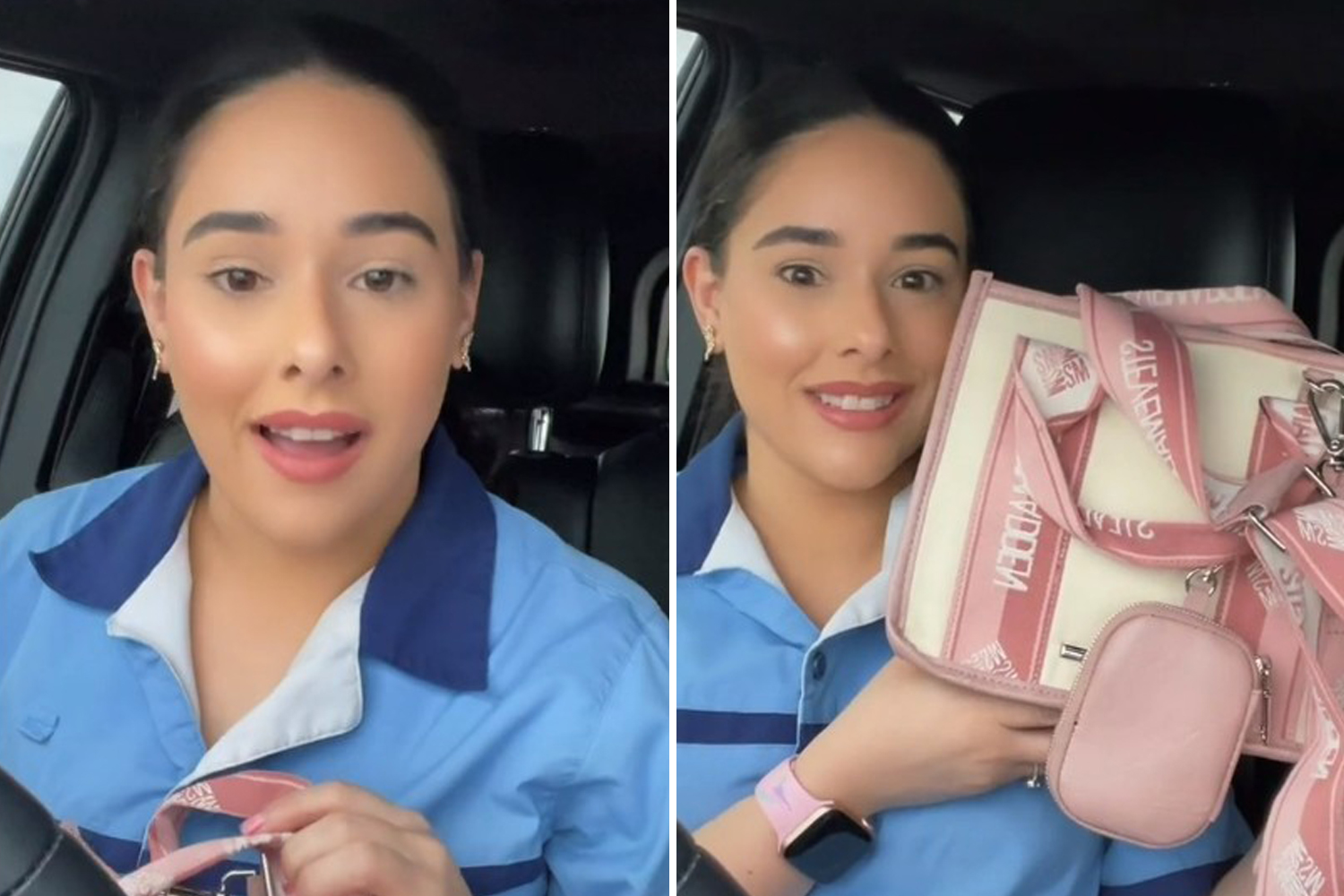 The caption on the post reads “I promise it’s supposed to have that much”.

Judging by the comments on the post, not everyone was surprised by the revelation.

“Bruh that’s why those margaritas tasted like ima go do some crazy shi” wrote one TikTok user.

Another claimed: “One sip and I was ready to get pregnant again…those are dangerous.” 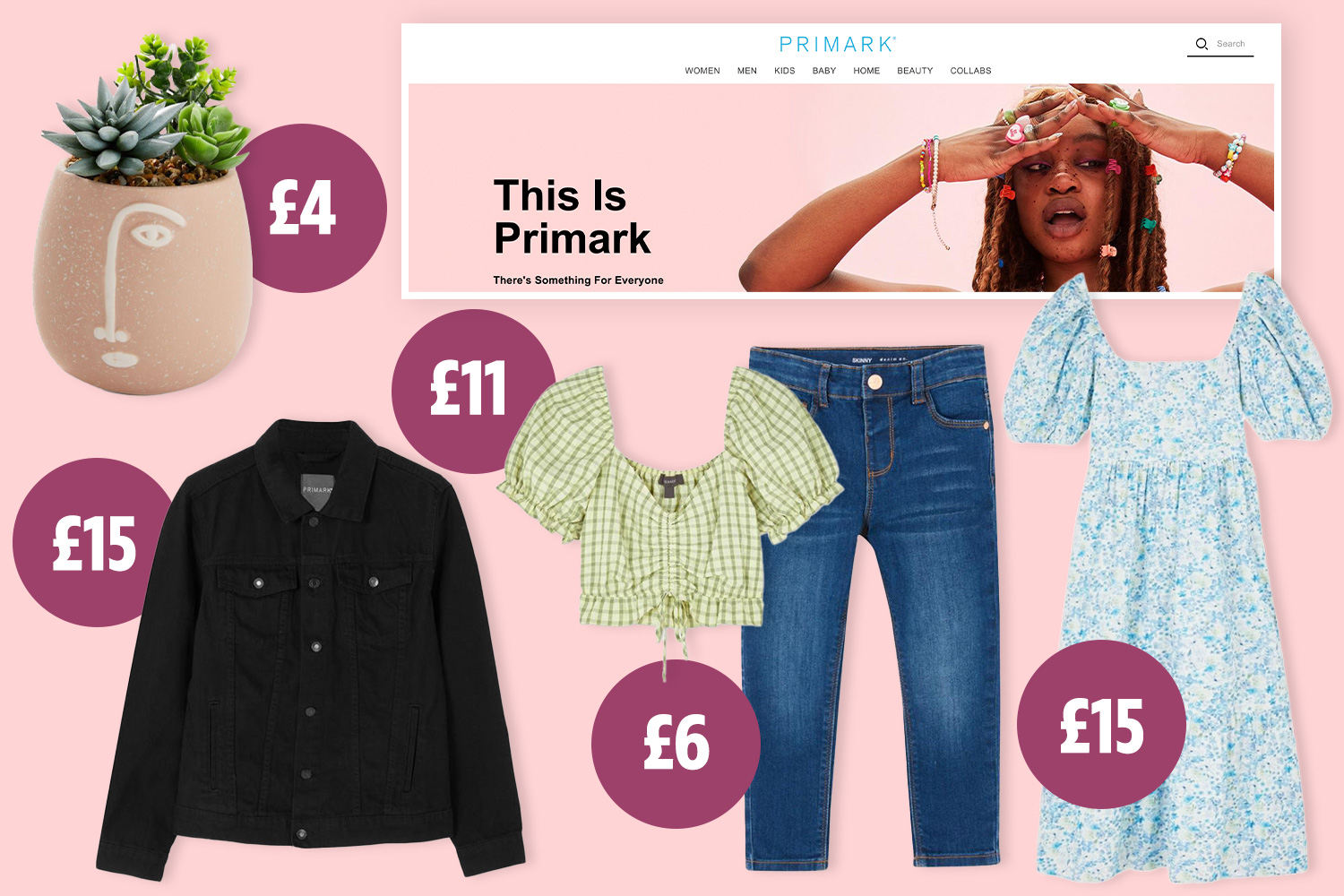 Several current and former Chili’s workers jumped into the comment section to confirm the video was an accurate representation of the drinks.

“As a former chili’s bartender I must agree” one user said.

Another commented: “Big facts I work at Chilis and I feel like I get drunk just walking by while the bar tender is making the mix.”

Some users appeared to be intrigued by the revelations.

“What drink is this… For research purposes?” one user asked.

The TikTok bartender responded confirming that it was a batch of Presidente Margaritas.

And several people seemed open to giving the restaurant a second try.

“I hate Chilis but I wanna go now,” one of the comments read.

On the Chili’s website, the Presidente Margarita description says the drink is hand-shaken 25 times. 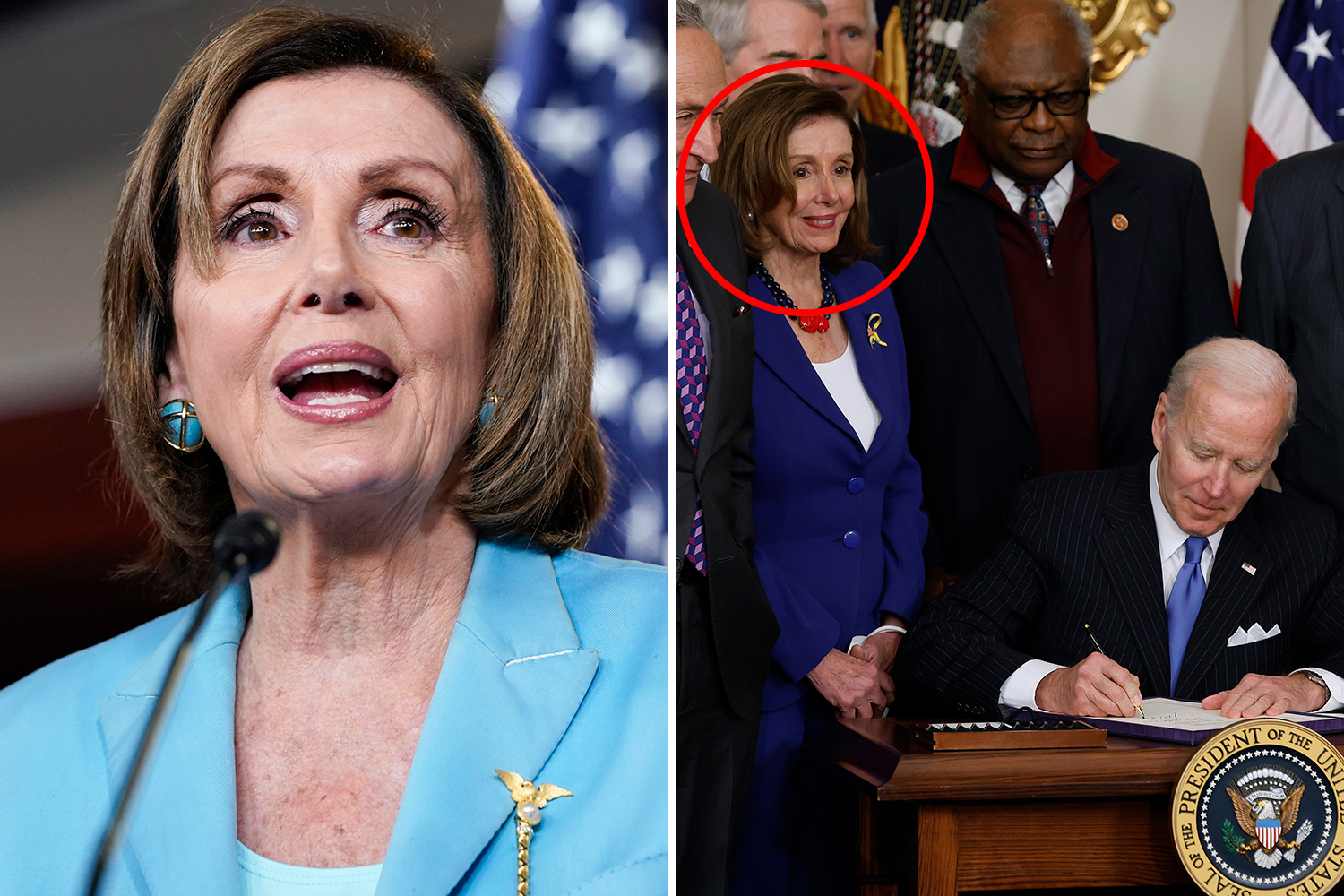 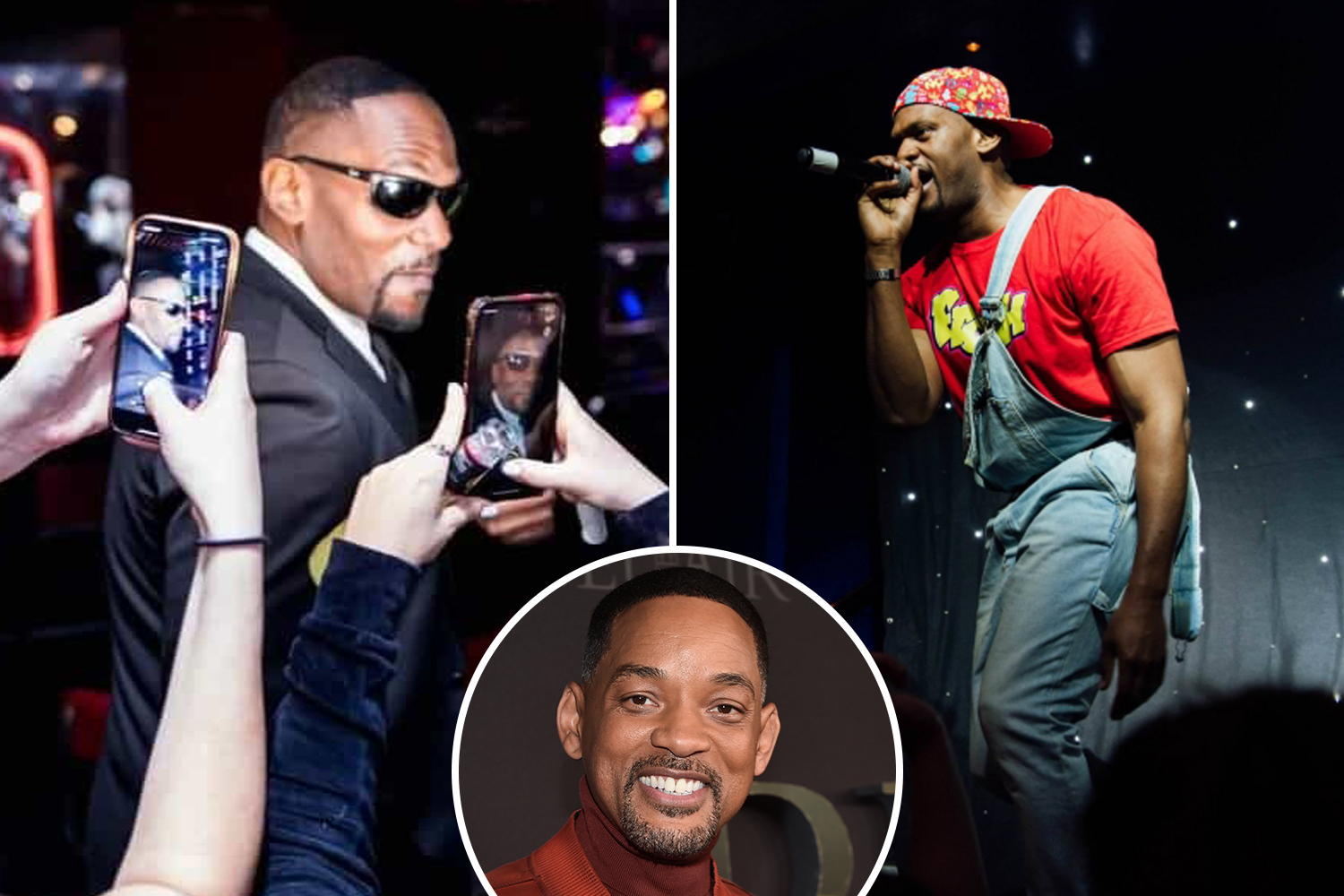 The drink contains tequila, orange liqueur, and brandy, and is available in classic, mango, or strawberry flavors.

Chili’s offers several margarita variations on its menu and also mixes it up every 30 days with a new Margarita of the Month.

The US Sun reached out to Chili's for comment, but did not receive a response.