SAVING enough for retirement has just got harder as the government has decided to ditch the state pension triple lock for a year.

The triple lock, which was included in the Conservative manifesto, says that the state pension will rise by the highest of inflation, average wages, or 2.5%. 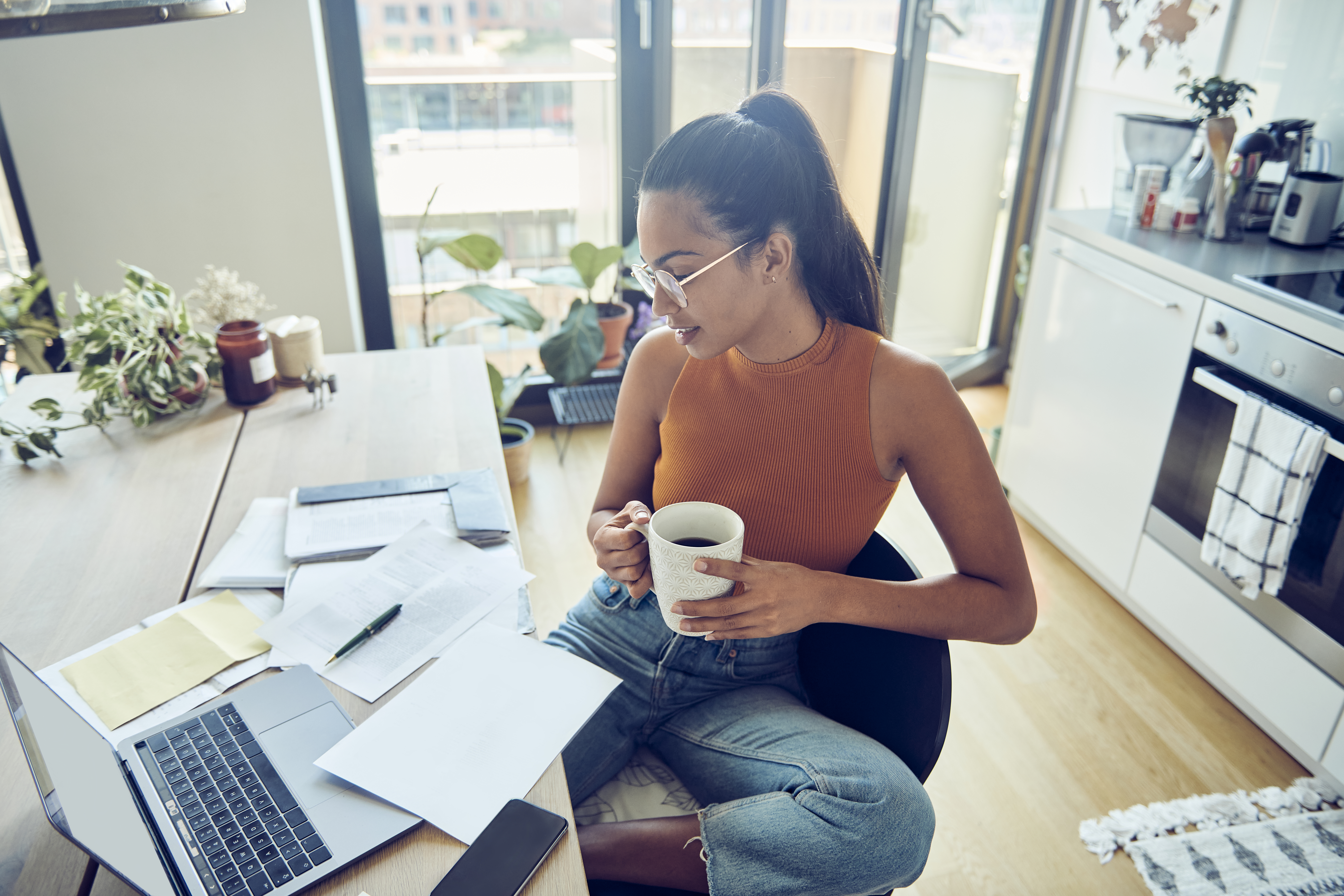 Now, Boris Johnson has confirmed that this guarantee will be suspended and that the average earnings element will be dropped.

This is because post-pandemic wages have shot up by around 8%, so matching that for state pensions would cost the government billions.

The Office for Budget Responsibility estimates every 1 percentage point increase in the state pension costs the Treasury about £900 million.

Instead, pensioners will benefit from a "double lock" with earnings rising by either inflation levels or 2.5% – whichever is highest.

Inflation is sitting at around 3%, so retirees can expect their weekly allowance to rise from £179.60 per week to £184.99 per week for the full, flat-rate state pension,

If the full triple lock was in place, retirees could have expected to get around 193.97 per week, which works out at around £10,086 per year,

This means pensioners are likely to miss out on £467 per year.

This cut shows why when you're thinking about your retirement, it's important not to rely entirely on the state pension.

Even when the government makes promises like the triple lock, they can be broken, so you need sufficient private savings to live on.

Here's some of the best ways to boost your pension pot and beat the triple lock pause.

If you're still working

The younger you are, the easier it is to make up any state pension shortfall.

This is because even a little bit saved early, can be worth huge amounts by the time you retire – thanks to compound interest.

There's lots of ways to maximise your savings. First of all, you should check if you're enrolled in a workplace pension through your job.

Next, consider increasing your contributions. The current auto-enrolment rules mean that most people are paying in 8% of their salary, made up from a mixture of their own money, employer contributions and tax relief.

If you increase the amount you're paying in, you'll be saving even more.

Even better, lots of companies offer something called matching, where if you pay extra they will too.

Even if your employer doesn't offer this, you'll still benefit from tax relief, giving your savings a handy boost.

If you haven't been auto-enrolled into a company scheme, it's extra important to make sure you're saving.

There are a couple of reasons why you might not have been, for instance if you earn less that £10,000 from an individual employer of if you're younger than 22.

If you earn over £6,240 each year, you can ask to join the scheme and your employer will have to add 3% of your salary.

Even if you don't meet this threshold, it's worth considering joining as the tax relief is still beneficial.

Although, you might also want to consider a LISA – where the government adds 25% to everything you save up to £4,000 a year.

That means you can get a handy boost of up to £1,000 a year in free government money.

It's not as valuable as employer contributions if you're eligible for a workplace pension, but it's very worthwhile if you want to make additional savings or you don't qualify for auto-enrolment.

Phil Brown, director of policy at The People’s Pension, said: “If you can afford it, and have paid off any high interest debt, maximise your workplace pension contributions as, in many cases, employers will match the extra that you put in.

“Remember to keep track of all your pensions, checking the charges you pay on each.”

If you're approaching retirement

If you're hoping to retire soon then it's absolutely critical to take stock of your savings situation and make sure you're prepared.

First, make sure you're on track to get the full state pension by checking your National Insurance record.

If you have gaps in your National Insurance record that would prevent you from getting the full state pension, you may be able to:

You can use the gov.uk website to check your record and look at filling in any gaps.

The years ahead of retirement are also your last chance to really ramp up contributions if you can afford it.

Darren Philp, director of policy at Smart Pension says: "Don't miss out on free money and make the most of tax relief and any employer match.

"Saving early reaps significant rewards through the power of compound interest, but don't be put off if you're a late starter as tax relief and employer contributions are always worth having."

It's also important to make sure you know where all your pensions are, and how much is in all of them.

The Association of British Insurers estimates there are around 1.6million missing pension pots, each worth £13,000 on average.

Tracking down all you pensions can be time consuming but it's worthwhile.Find out the step by step process in our guide.

Once you've located all your pensions you might want to consider transferring them all into one pot to save on charges.

On average, Brits lose up to £800 each year by holding onto multiple pots.

Finally, make sure that all of your pension providers are updated on when you want to retire.

Most workplace pensions automatically change the way you're invested depending on how far you are from retirement,.

If you don't update them on any changes to your plans, you could either miss out on returns or be exposed to unnecessary volatility as the investment plans won't match up with when you plan to start drawing your pension.

Take advantage of Pension Wise, the government's free guidance service that can talk you through the options of what to do with your funds when you retire.

If you own shares that aren't sitting in a pension or ISA, it might also be a good time to move them across.

Tom McPhail, director of public affairs, at the Lang Cat says: "If you own any shares outside a pension or ISA, now would be a good time to rectify that, for two reasons:

"Yesterday's announcement on social care included an increase to the taxes paid on unsheltered share dividends, so getting them in a shelter now makes sense, particularly if you can pay them into a pension and get tax relief

"Secondly, this government is developing a taste for tax and spend, which could lead in the near future to some cuts to ISA and pension allowances, justified under the umbrella of saving the NHS and Social Care."

If you've already retired, the breaking of the state pension triple lock could leave you out of pocket.

Make sure that you're claiming all the benefits that you're eligible for, including everything from free prescriptions and reduced council tax to help with heating bills.

It's also important to make sure that you're drawing from your pension sensibly and not over-paying on tax,

For instance, if you draw all a pension out at once and put it in the bank, you could pay up to 45% in income tax.

Instead, it makes more sense to draw only as much as you need each year, and keep the rest invested in your pension so you can benefit from returns.

Consider speaking to a financial adviser, who can help you structure your income to make it tax-efficient. You can find one through the Money Helper Retirement Adviser Directory.

You might also want to consider other ways to make cash, for instance by selling things online, using your skills and even doing tasks online.

We've rounded up 50 surprisingly easy ways to boost your income to help you get started.

If you've got kids or grandkids, you can also put them on the right pensions track with a junior Sipp.

Experts say that by leaving that money to grow in value, the sum could be worth £2.1million by the time your kids turn 65.

Simoney Kyriakou, senior editor at FTAdviser says: "We've started paying a little bit into a Junior Sipp for our infant son; it's small beans now but the government's tax add has been really good for boosting it."

ahea, boost, How, pension, to, Your
World News