‘Sex and the City’ stars then and now: How their appearances have changed

James Corden seemingly avoided asking “Sex and the City” star Kristin Davis any questions about the recent sexual assault allegations made against co-star Chris Noth on Thursday’s episode of “The Late Late Show.”

Hours after news broke that Noth allegedly preyed upon two women, Davis appeared on the late night show to promote the new series “And Just Like That…”

During the show, Corden chatted with her and actress Chloë Grace Moretz about the success of “SATC” and which of the characters each of the three stars most identify with.

Davis also talked about auditioning for the role of Monica Geller in “Friends” and being friends with Courteney Cox when she got the role.

Although it’s unclear what time they filmed the interview for the late-night show, Corden nor Davis discussed anything related to Noth — who “categorically” denied the accusations against him — or his character “Mr. Big,” who died of a heart attack in the reboot’s first episode. 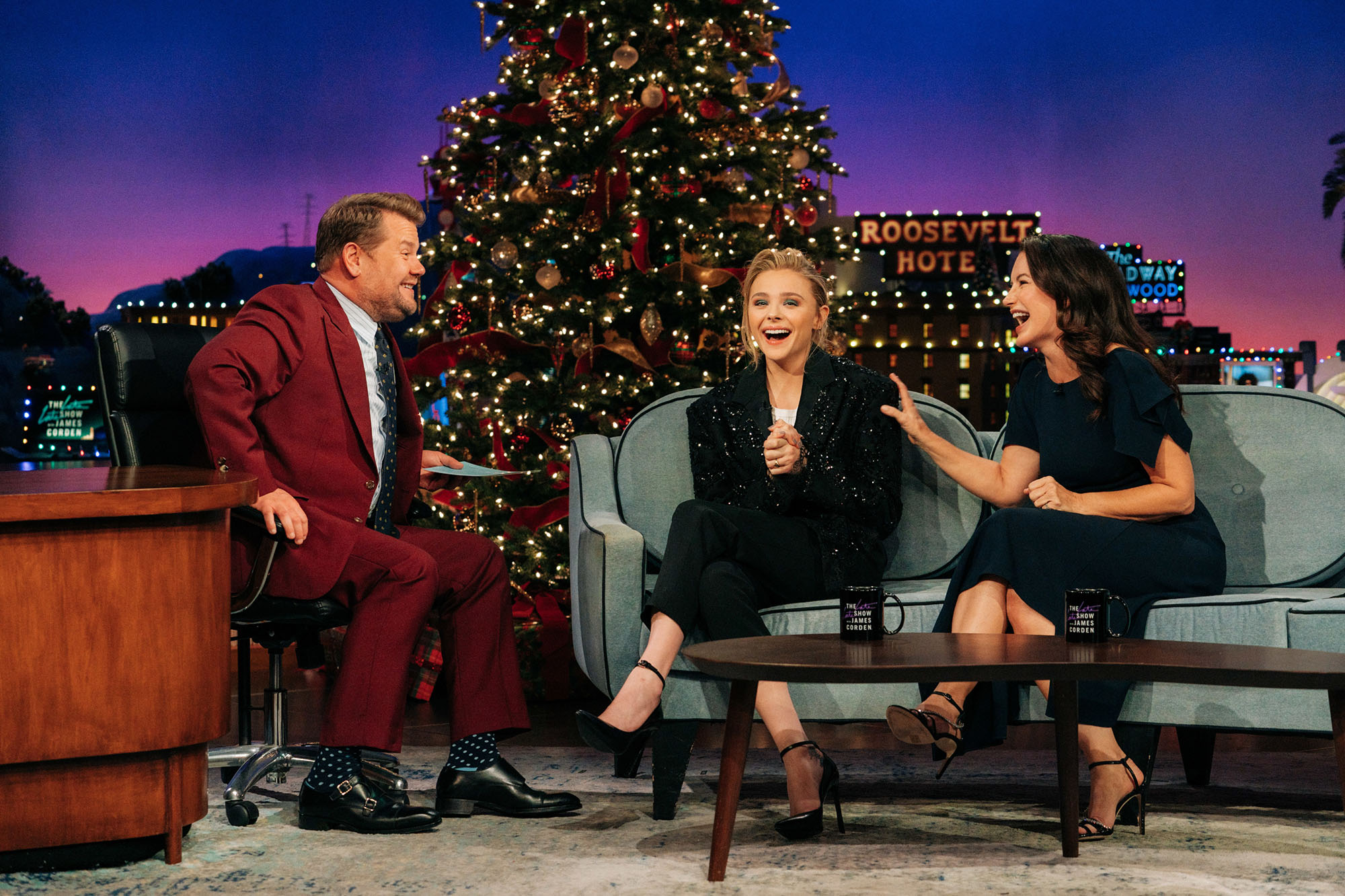 Noth, 67, has been accused of sexually assaulting one woman in 2004 and another in 2015, The Hollywood Reporter said Thursday.

The two women claimed that the actor lured them both into private areas and forced himself on them. One woman alleged that she even bled and sought medical treatment, because he was so rough with her. 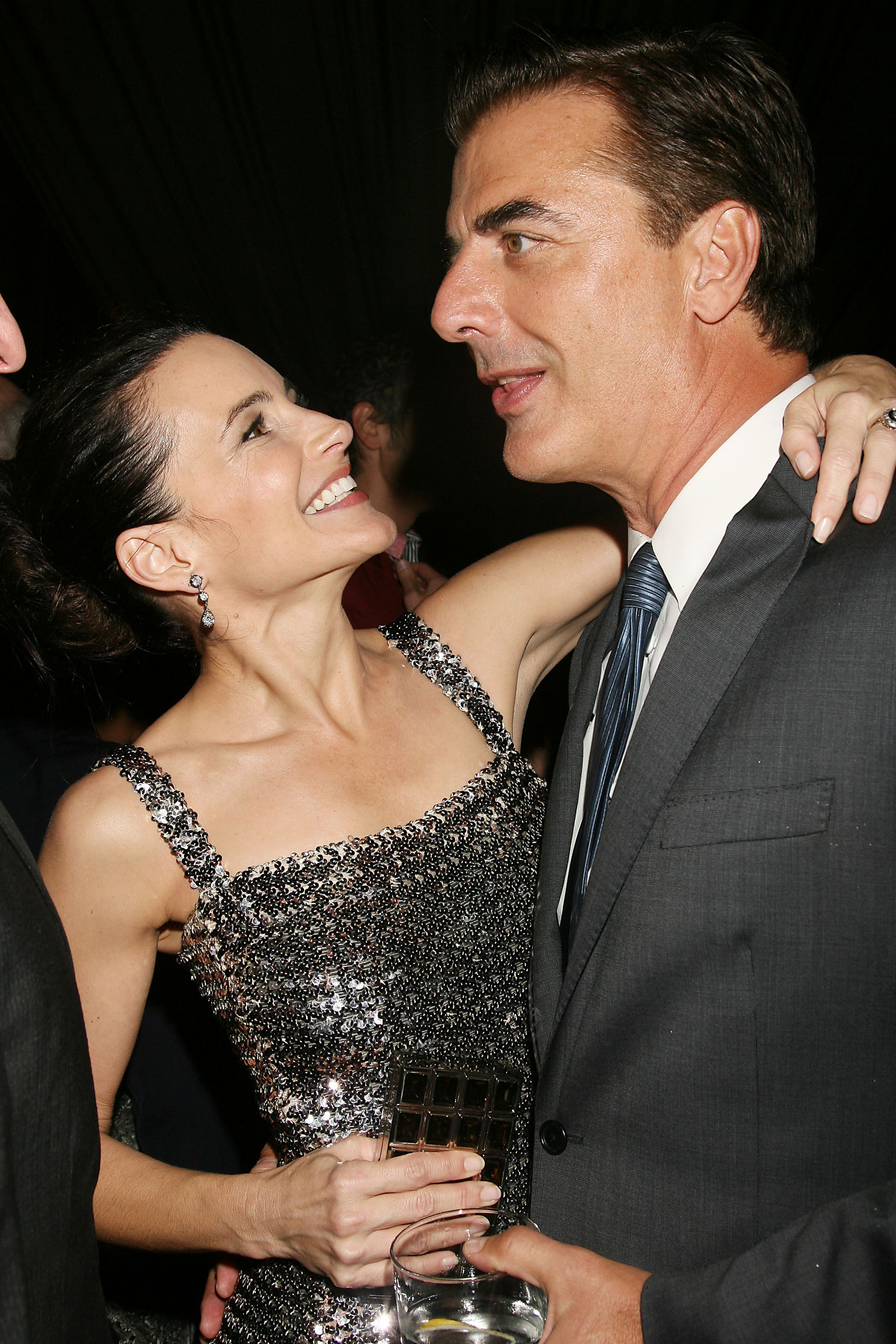 The other woman also felt Noth was harsh, saying she felt “totally violated.” She chose not to report it once Noth called her and left her a message suggesting it wasn’t a big deal.

Noth has vehemently denied the two accusations, telling Page Six in a statement, “The accusations against me made by individuals I met years, even decades, ago are categorically false. These stories could’ve been from 30 years ago or 30 days ago — no always means no — that is a line I did not cross. The encounters were consensual. It’s difficult not to question the timing of these stories coming out. I don’t know for certain why they are surfacing now, but I do know this: I did not assault these women.” 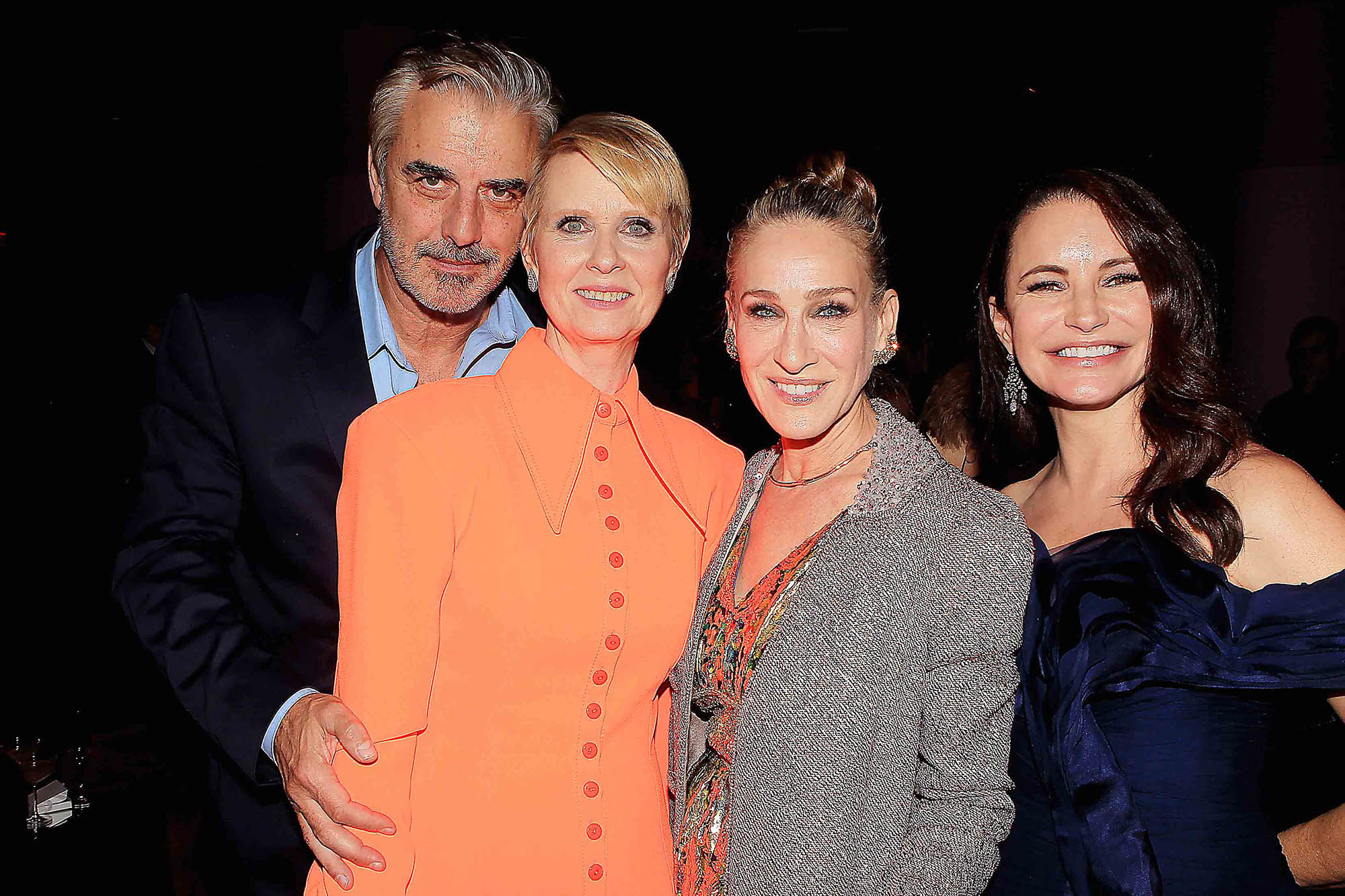 Zoe Lister-Jones also came forward with her own account of sexual misconduct against Noth, calling him a “sexual predator” late Thursday night.

The “Life in Pieces” actress explained that she guest starred on Noth’s first returning episode to “Law and Order” after “SATC” in 2005.

“He was drunk on set. During my interrogation scene he had a 22 oz. of beer under the table that he would drink in between takes,” she claimed in a series of posts on Thursday. “In one take he got close to me, sniffed my neck, and whispered, ‘You smell good.’ I didn’t say anything. My friend at the club never said anything. It’s so rare that we do.”