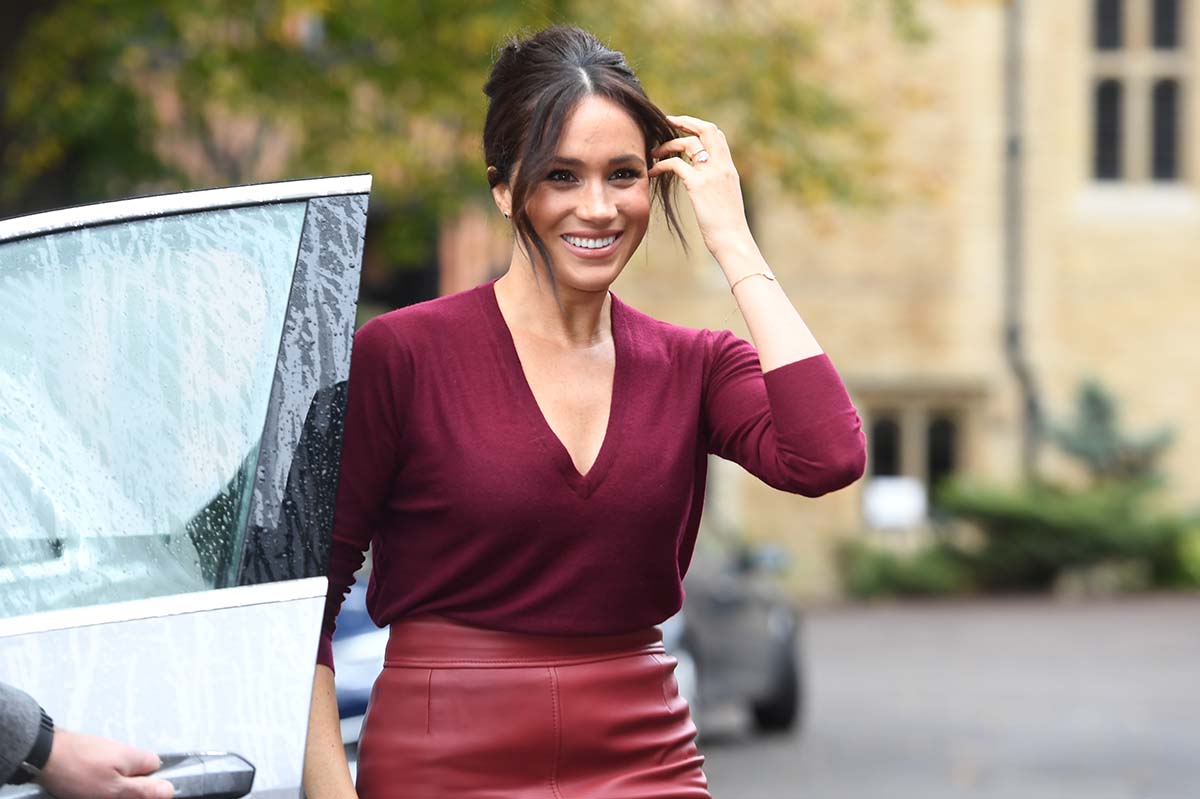 Her side of the story. Meghan Markle alleged that false stories about her were used by the palace to bury negative narratives about other members of the royal family.

“You would just see it play out, like a story about someone in the family would pop up for a minute, and they’d go, ‘We’ve got to make that go away,’ but there’s real estate on a website homepage,” Meghan, 41, explained in a clip from the second part of her Netflix docuseries with Prince Harry, which was posted on Wednesday, December 14.

The former actress claimed she was used to draw attention away from the royals, adding, “There’s real estate there on a newspaper front cover and something has to be filled in there about someone royal.”

During the sneak peek, Meghan’s friend Lucy Fraser also weighed in on the allegations against the palace. “Meg became this scapegoat for the palace,” she claimed. “So, they would feed stories on her, whether they were true or not, to avoid other less favorable stories being printed.”

Meanwhile, Jenny Afia offered her insight on the topic after previously representing the California native in her lawsuit against British tabloid the Mail. “There was a real kind of war against Meghan, and I’ve certainly seen evidence that there was negative briefing from the palace against Harry and Meghan to suit other peoples’ agendas,” the attorney claimed.

Earlier this month, the first part of the Harry & Meghan series focused on the couple’s early courtship days. In the second episode, which started streaming on Thursday, December 8, Harry, 38, recalled his family’s response to how the U.K. press was covering Meghan.

“The direction from the palace was: don’t say anything. But what people need to understand is, as far as a lot of the family were concerned, everything that she was being put through, they had been put through as well,” he said. “So, it was almost like a rite of passage, and some of the members of the family were like, ‘My wife had to go through that, so why should your girlfriend be treated any differently? Why should you get special treatment? Why should she be protected?’ I said, ‘The difference here is the race element.’” 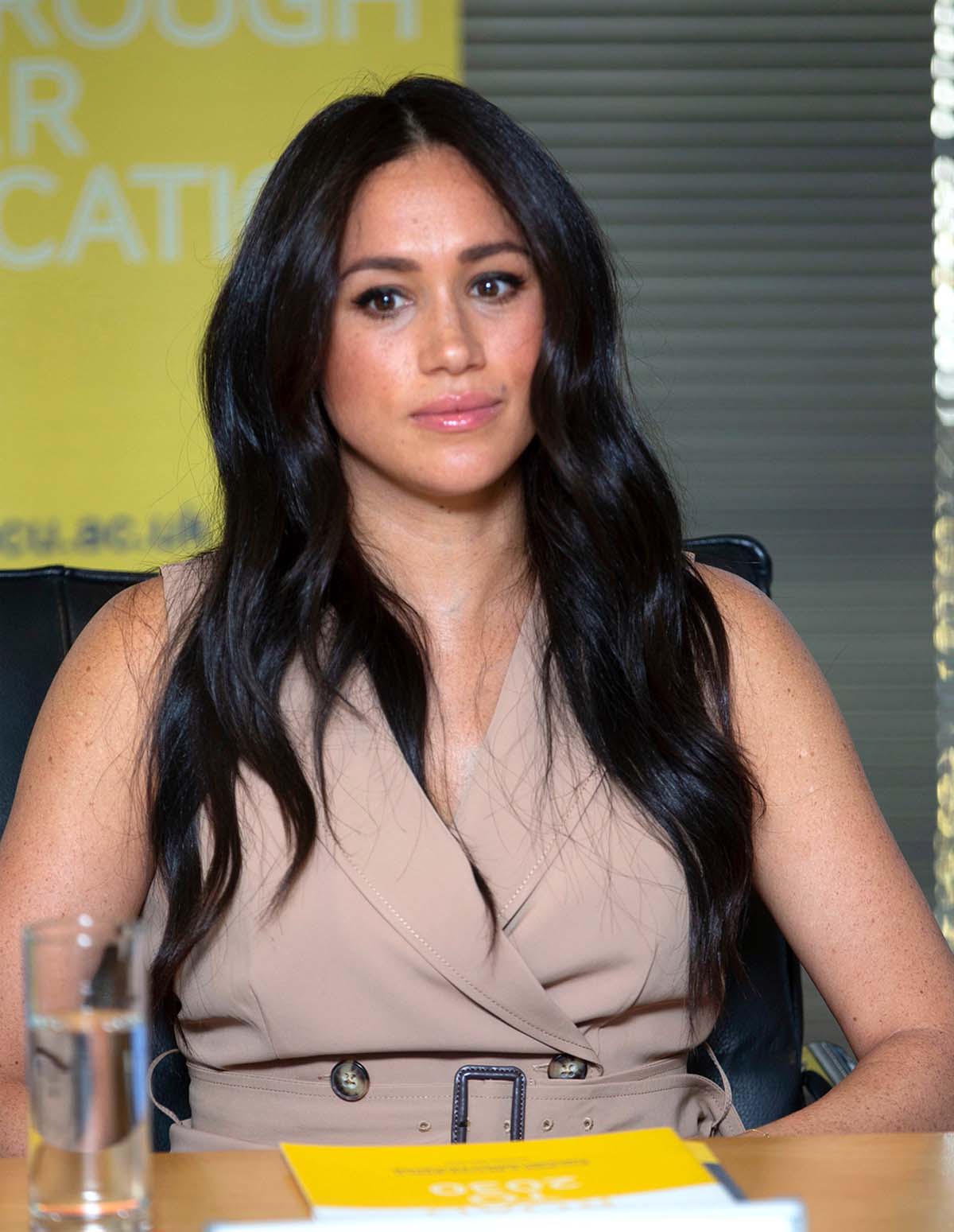 Meghan, for her part, detailed the shift she experienced as a Black woman after moving overseas.

Prince Harry and Meghan Markle’s Royal Drama: Everything to Know

“It’s very different to be a minority but not be treated as a minority right off the bat,” she explained. “I’d say now, people are very aware of my race because they made it such an issue when I went to the U.K. But before that, most people didn’t treat me like a ‘Black woman.’ So that talk didn’t happen for me.”

The Suits alum didn’t originally link the public scrutiny to her race, saying, “I genuinely didn’t think about it. At that time, I wasn’t thinking about how race played a part in any of this.”