Jed, the reported winner of this season, was still with his ex-girlfriend, aspiring singer-songwriter Haley Stevens, until the night before the reality show started filming. “He said, ‘It’s probably not going to happen, but it’s a huge opportunity. I’m only doing this for my music.’ He only did it for his career,” Haley told podcast host and Bachelor blogger Reality Steve. “He told me, ‘It’s not real. It’s acting.’”

After Stevens went public, Hannah and Jed were trying to work things out. Famous last words. “To end an engagement means Hannah has been bothered enough by what’s come out,” Steve tweeted after the bombshell. “I don’t see how Jed gets back in her good graces after this. Nor should he.” 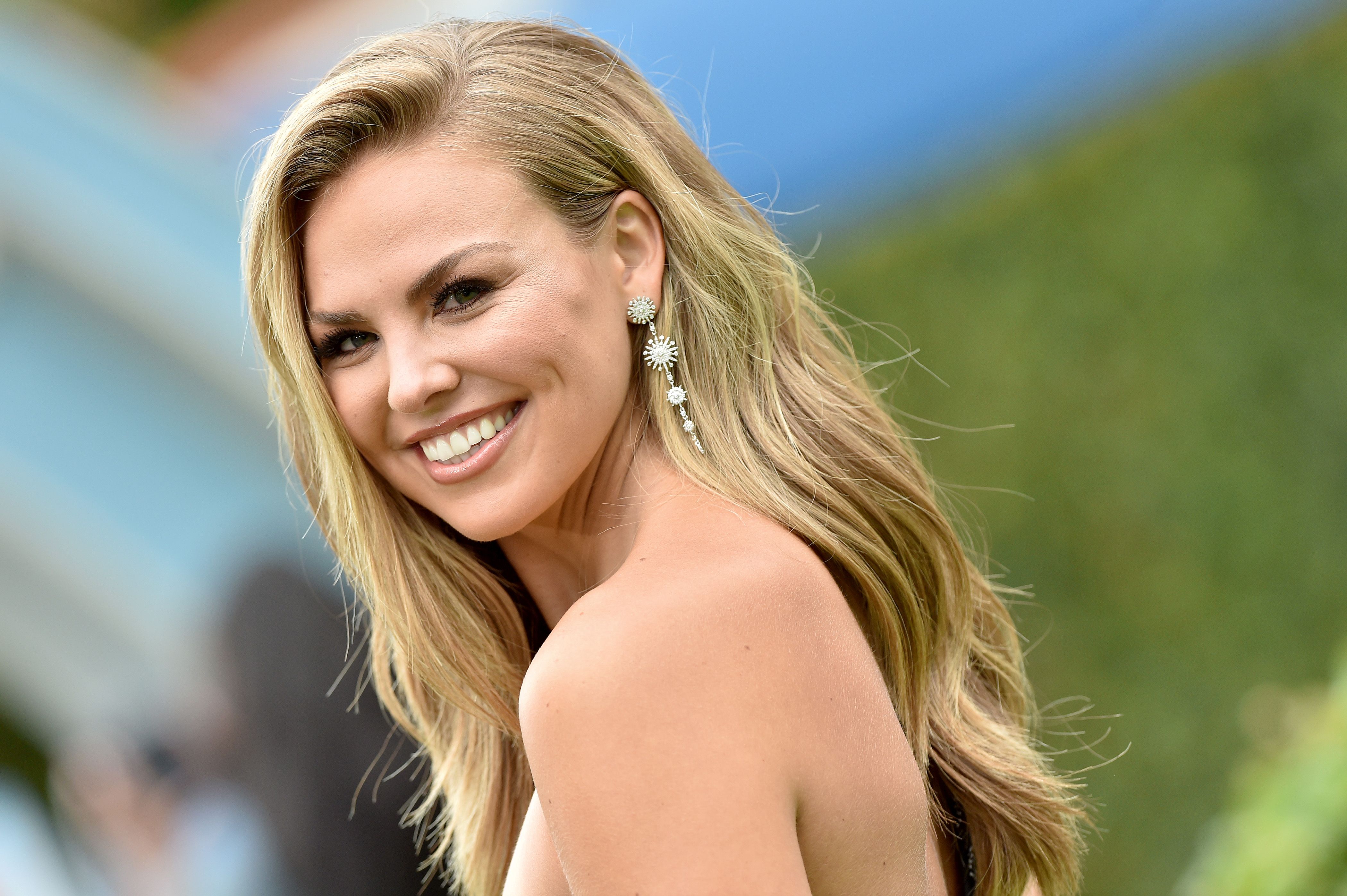 Since the story broke, yet another update has come to light.”Hannah and Jed are done completely,” Steve wrote on his blog today. “She’s broken off the relationship altogether. She’s not trying or hoping for it to work out. They are done. And I can also report, their breakup was filmed in LA on camera and we will see that during part two of the ATFR [After The Final Rose] airing on July 30th.”

Hannah Brown hasn’t responded to the rumors (aside from a tweet-storm over the weekend where she flirted with the idea of starting archery classes to “go all in Katniss Everdeen style” and visiting a rage room). Instead, she’s continued live-tweeting the show. She ended last night’s broadcast by saying, “and I’ll be in my hole. bye. #TheBachelorette“

Steve thinks Hannahdid the right thing but cutting Jed off completely. “Let’s be honest, I don’t think she had much of a choice here,” he wrote on his blog. “She would’ve been crucified for keeping him around after taking such a firm stance this season on women empowerment. So good on her.”