Not ready to forgive and forget. Meredith Marks still isn’t over Lisa Barlow‘s hot mic rant from season 2 of The Real Housewives of Salt Lake City — and no amount of apologies can change her mind.

“Here’s the problem that I have,” the jewelry designer, 50, says in Us Weekly‘s exclusive clip from the Wednesday, October 12, episode of the Bravo series. “I was very honest in what I needed to be able to move forward as a real friend. You can say ‘I’m sorry’ till you’re blue in the face, but unless you’re willing to change the behavior, the apology becomes irrelevant.”

The fashion entrepreneur is discussing the situation with costar Heather Gay, who believes that Meredith should find a bit more compassion for the Vida Tequila founder, 47.

“I still don’t understand how Lisa is gonna show you that she wants to be your friend, and I feel like you are coming off as condescending and superior,” the Bad Mormon author, 50, says. “Stop being a condescending, superior bitch. Come down a few notches. And let’s just have fun.”

In a confessional, the Beauty Lab + Laser owner adds: “I feel frustrated because I know Meredith is capable of forgiving Lisa, but she doesn’t want to. And while there’s a part of me that understands that deeply, I’m kind of over it.” 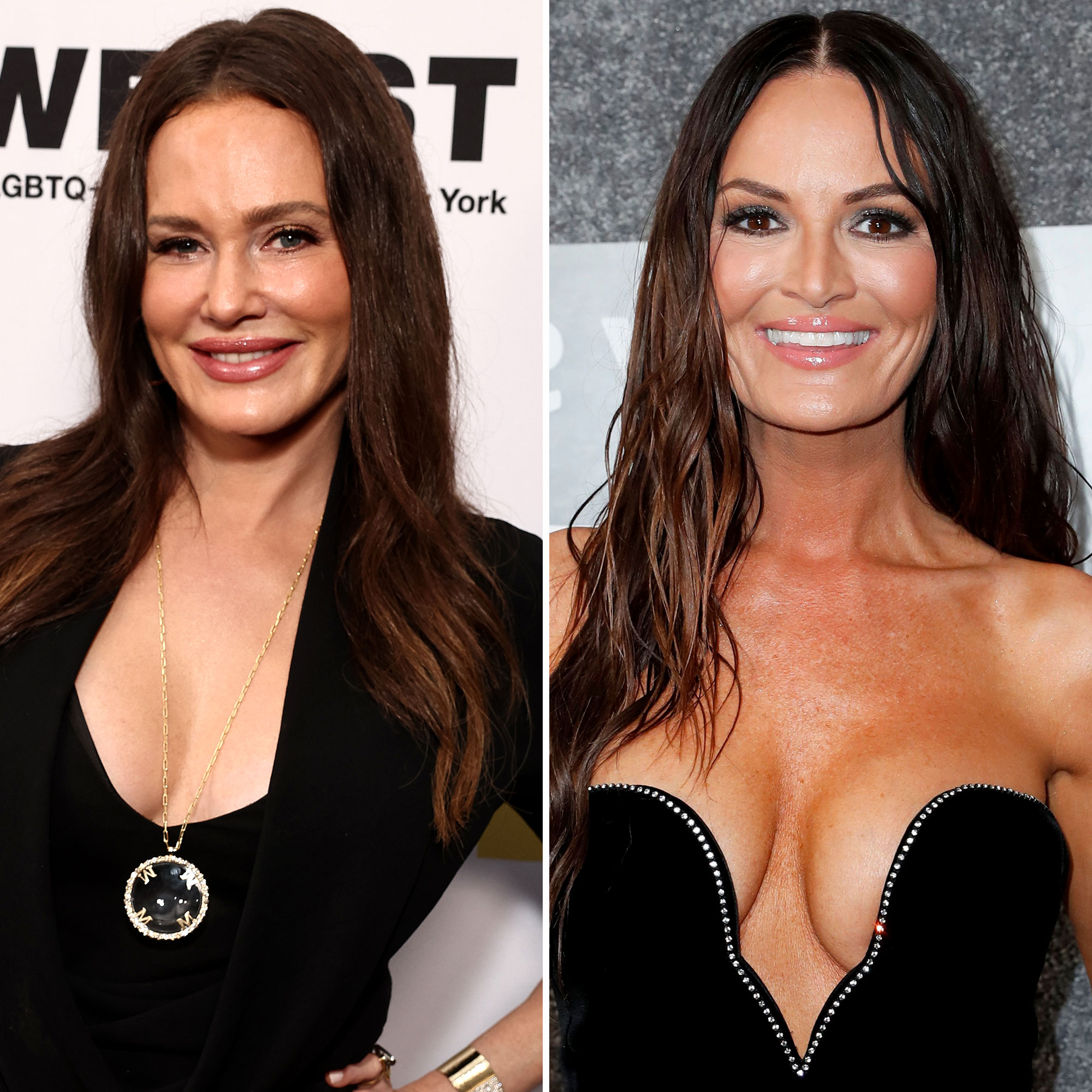 The tension between Meredith and Lisa stems from RHOSLC season 2, when Lisa was caught calling her friend a “f–king whore” in an expletive-filled rant that happened off-camera during the group’s trip to Zion, Utah.

“Meredith can go f–k herself,” Lisa said in the shocking tirade. “I’m done with her ‘cause I’m not a f–king whore and I don’t cheat on my husband.” She also accused Meredith’s husband, Seth Marks, of being unable to own a home because he “changes jobs every five minutes.”

Lisa later apologized to Meredith during the RHOSLC reunion, but the damage was done. “You spoke poorly of my whole family,” Meredith told her costar, who claimed that she was upset in Zion because she’d heard Meredith was “making fun” of her home renovation. The explanation, however, did nothing to ease the tension.

“OK, so you have an ugly house, so you should rip my character to shreds,” Meredith said. “Wonderful.”

The Blue Jay Seltzer owner has tried to smooth things over on season 3 to no avail. When Heather points out that Meredith managed to forgive Jen Shah for her past transgressions, Meredith says she hasn’t gotten to that place with Lisa.

“I’m not superior,” Meredith explains. “I’m telling you I don’t find it acceptable to treat me that way, Heather. I’m not willing to open myself up to somebody who’s just gonna stab me in the heart, OK? I’m not.”