Teddi Mellencamp says her former “Real Housewives of Beverly Hills” co-star Dorit Kemsley is doing well and staying tough after becoming the victim of a gunpoint robbery at her home.

“She is so incredibly strong,” Mellencamp, 40, told “Access Hollywood” Wednesday. “The way that she was able to handle everything, the way that her kids never had to know anything was going on, I mean, she’s just so beautiful and strong.”

Mellencamp added that Kemsley, 45, still has a lot of work to do before getting over the ordeal.

“You know, it’s very traumatic. Beyond traumatic,” she continued. “I know I’m having a hard time sleeping at night, and it didn’t even happen to me. I just know that when kids are involved … she’s a good person and nobody deserves that. I’m just so beyond grateful that they’re all OK.” 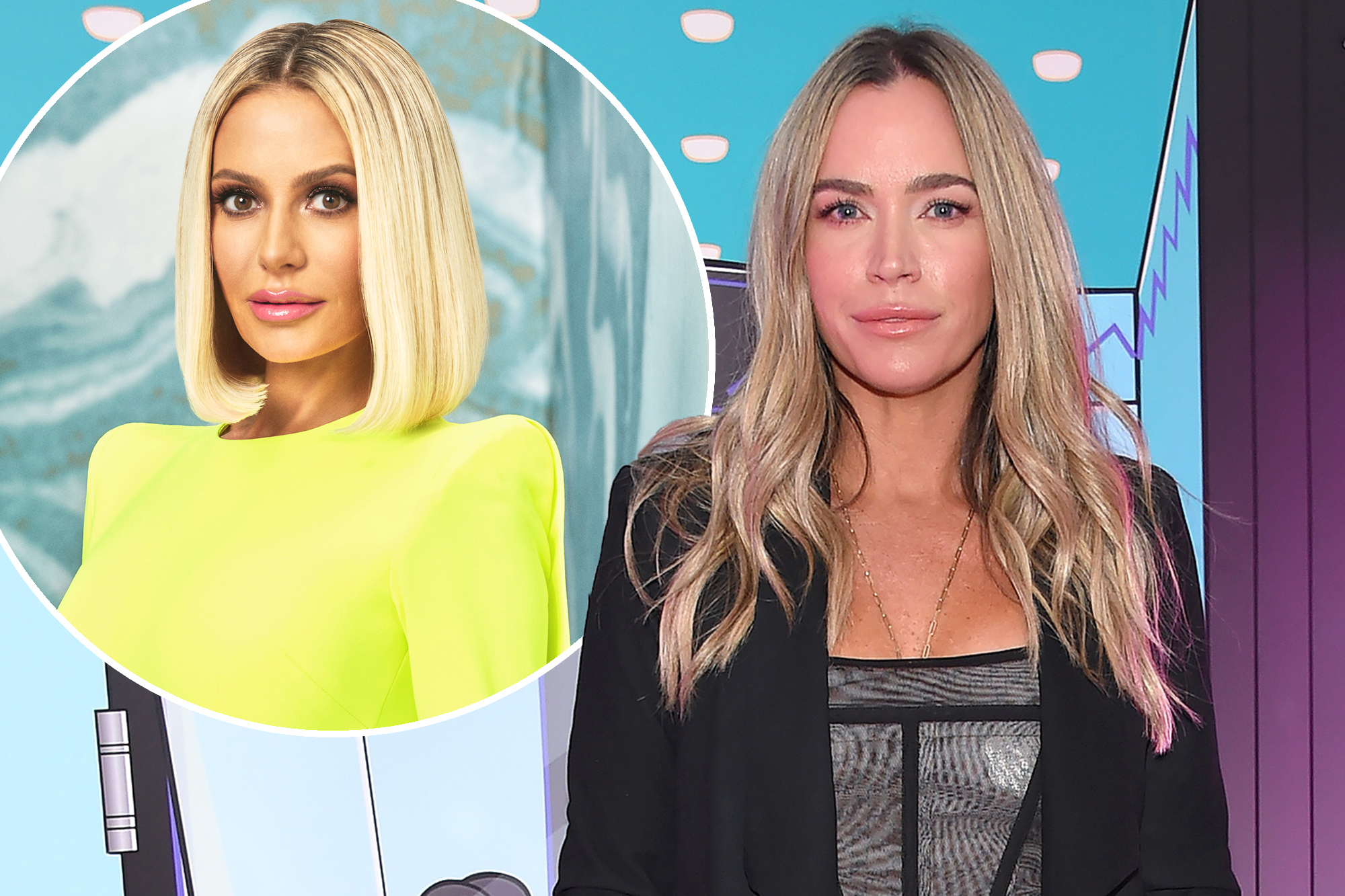 Kemsley’s Encino, Calif., home was ransacked for 20 minutes on Oct. 27 by thieves who made off with jewelry and handbags. At one point, the reality star was reportedly held at gunpoint.

Mellencamp subsequently called out former friend of the “Housewives” Dana Wilkey for possibly putting Kemsley in harm’s way by sharing her LLC — which is named after her residential street — on social media.

“I hope you sleep really well tonight. You put her and her kids in danger by posting this. Disgusting,” Mellencamp wrote in an Instagram comment the day after the incident. 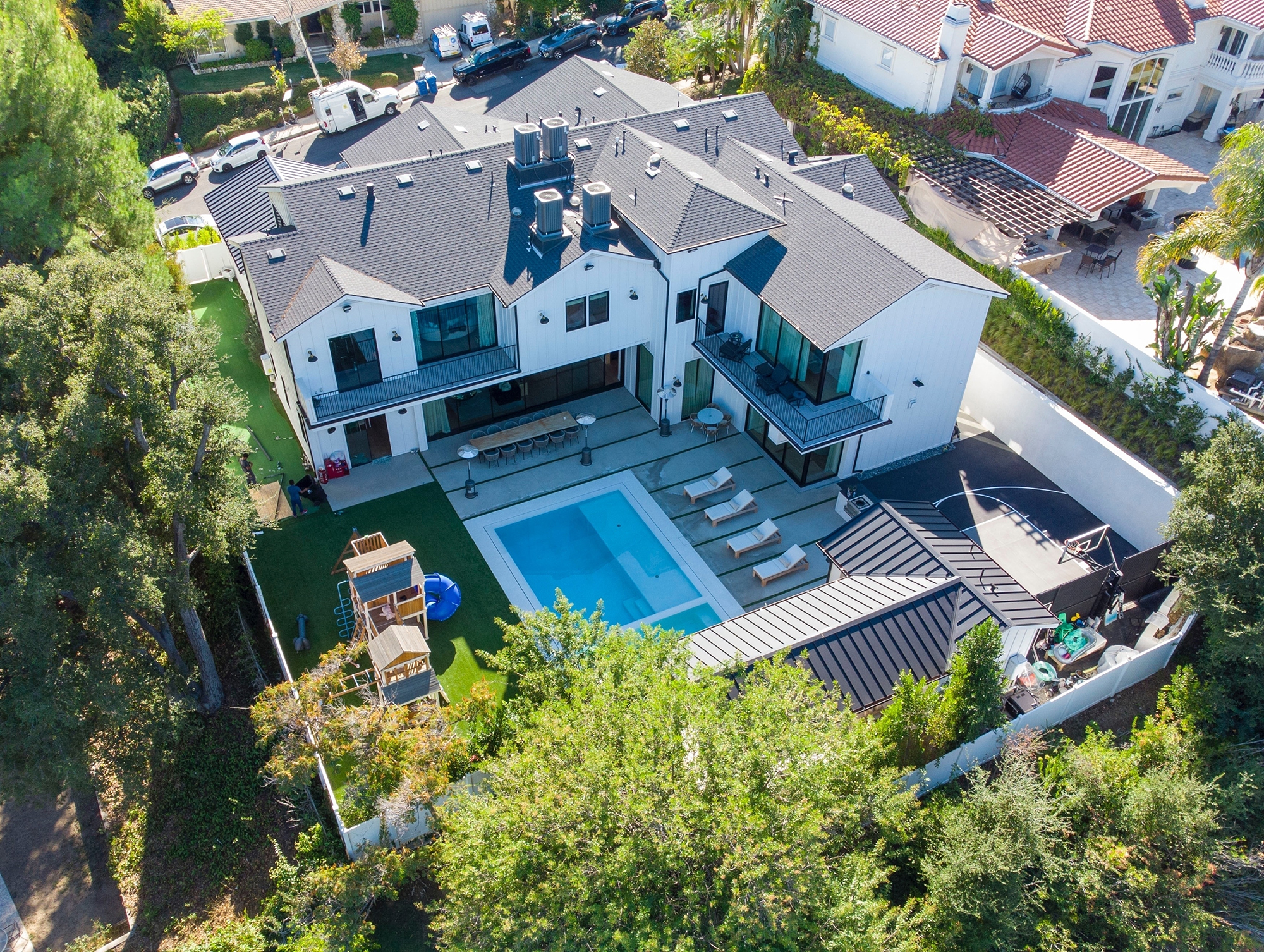 Kemsley, for her part, is attempting to put the distressing situation behind her, as she was recently snapped having a group dinner with her castmates post-robbery.

“My family now needs to start the healing process,” she shared via Instagram. “I have thrown myself into work as I want our family to return to normality as soon as possible.”