“Happy Birthday to a great dad of 6 @imdeanmcdermott,” the 90210 alum, 49, wrote via her Instagram Story on Wednesday, November 16, alongside a throwback photo of the Canada native, 56, cradling one of their children as a newborn. 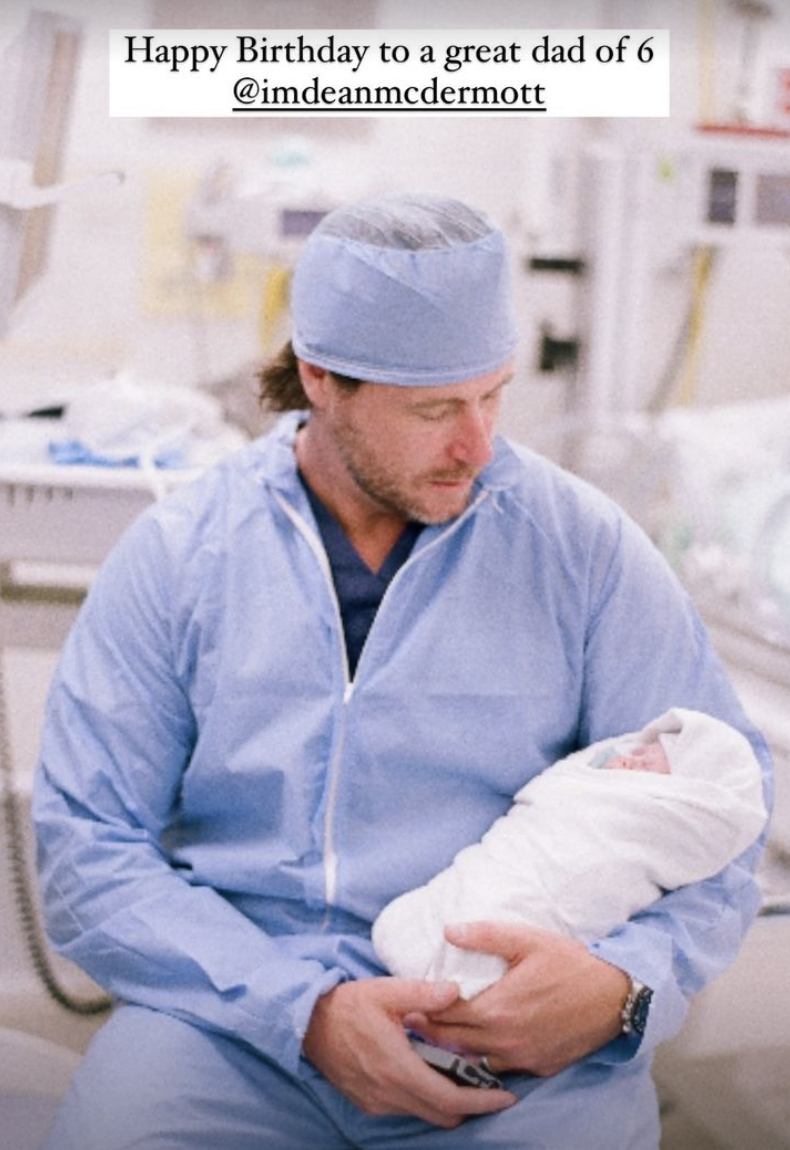 On his own account, the Against the Ropes actor also shared a video montage of birthdays past, with clips from a sushi dinner with Spelling as well as family parties with the kids. “So many beautiful birthday memories with my beautiful family and gorgeous wife @torispelling,” the former Chopped Canada host wrote via Instagram on Wednesday. “I’m a lucky man!!”

The duo, who tied the knot in May 2006, share five children: Liam, 15, Stella, 14, Hattie, 11, Finn, 10, and Beau, 5. McDermott also shares son Jack, 24, with ex Mary Jo Eustace. Though the couple have been the subject of split rumors for more than a year, McDermott recently said that all was well.

“Everything is amazing. Everything’s great. We’re having a lot of fun,” he told The Sun on Monday, November 14, jokingly adding that he was “off the market” for any potential admirers. 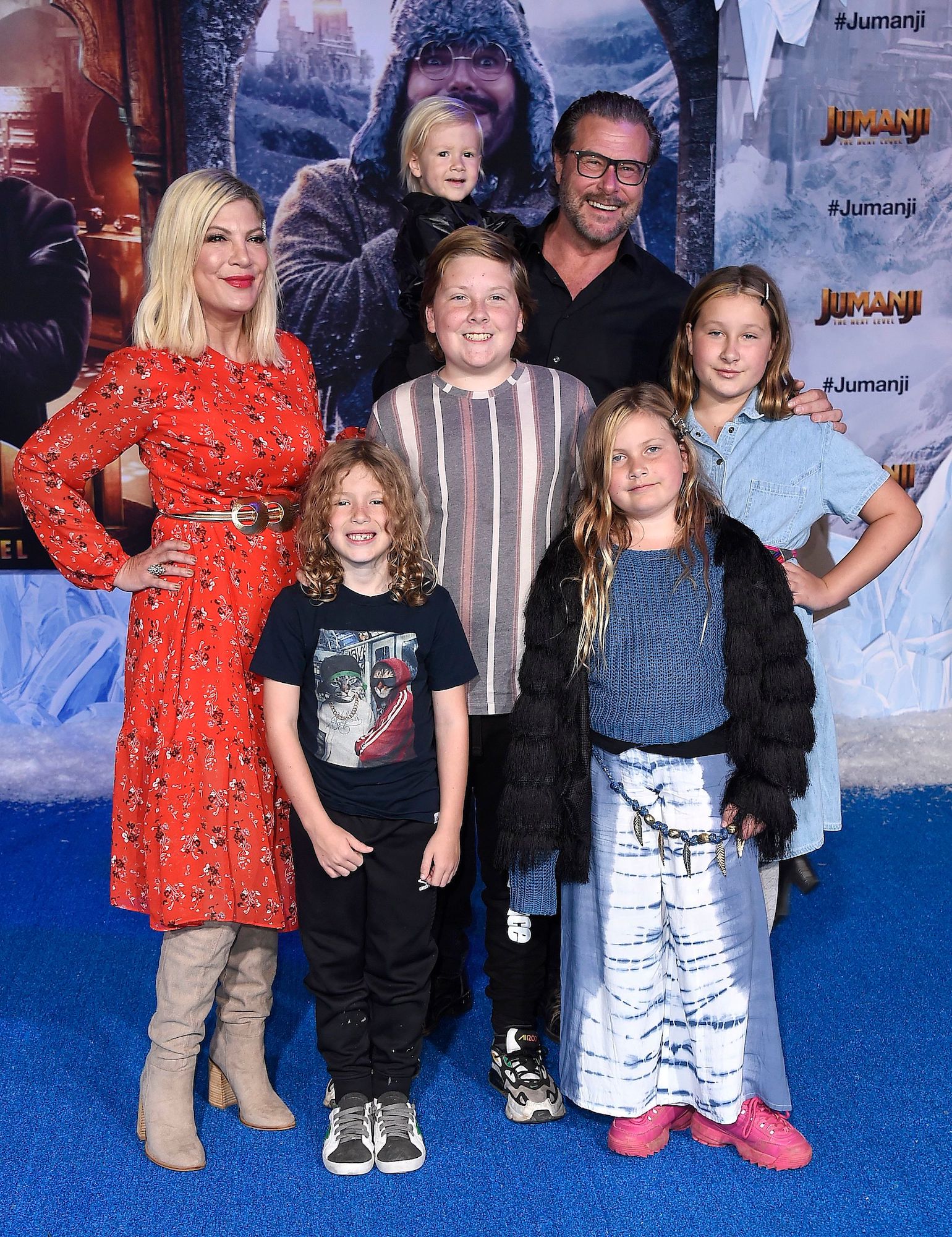 Last month, the twosome and their older children headed to Universal Studios in Los Angeles for an autumnal celebration at the theme park’s Halloween Horror Nights event. “Thx @unistudios for the best night,” Spelling wrote via Instagram in October. “Getting to share this experience and Halloween tradition with my older kids was so fun 🎃.”

The Mommywood author and her husband have been fending off split rumors since May 2021 when Spelling removed the word “wife” from her Instagram bio and didn’t publicly acknowledge her 15th wedding anniversary.

One month later, the BH90210 veteran revealed that she and the Due South alum were sleeping in separate rooms. “Tori and Dean have been having major issues for over a year now,” an insider exclusively told Us Weekly of the pair in June 2021. “The fact that she’s talking about sleeping in separate beds is very telling, she wouldn’t do that unless things were really not great between them.”

Celebrity Couples Who Stayed Together After Cheating Scandals

Earlier this year, however, Spelling’s friend Nicole “Snooki” Polizzi told Us that her Messyness cohost was in a good place. “She’s just not stressed and she’s thriving,” the Jersey Shore: Family Vacation star, 34, said in September. “She’s doing everything that she wants. Her house is good. Her home is good. I feel like she’s in a good place right now.”