The Hammers were lining up the 26-year-old Poland international to replace the potentially departing Craig Dawson. 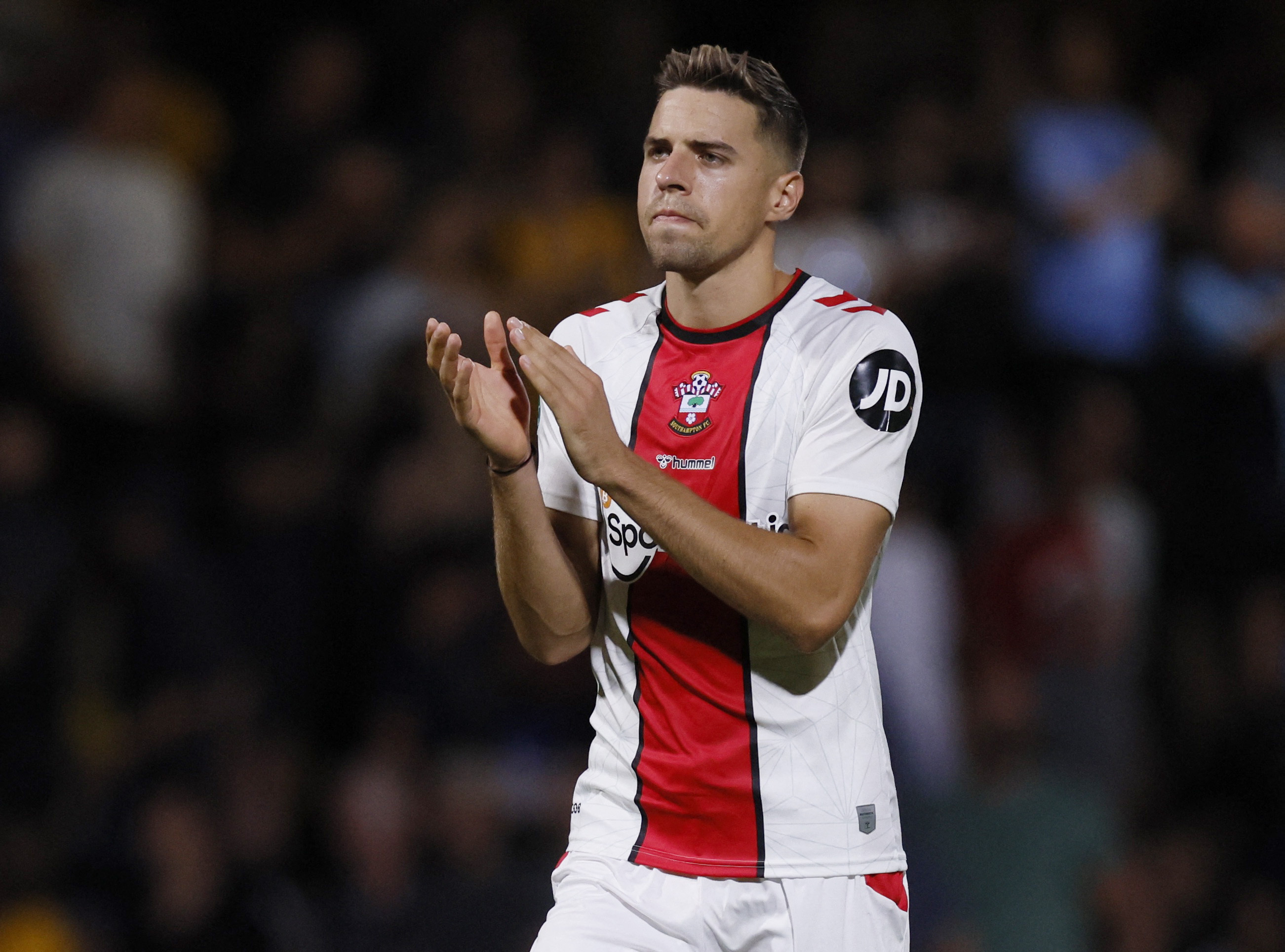 But The Athletic report that Bednarek is heading to the Midlands club for a medical.

The centrE-back could be allowed to leave St Mary's after being benched for the past three games.

And the Austrian boss seems happy to let Bednarek leave the South Coast club this week.

The Pole has made 153 total appearances since joining from Lech Poznan in 2017 and is contracted until 2025.

But Villa have agreed a temporary deal with the Saints as summer newbie Diego Carlos faces a long injury lay-off.

Compensating for the loss of Carlos with Bednarek will ease some of the pressure on Steven Gerrard after a disastrous start.

The former Liverpool midfielder is joint-favourite to be the next Prem manager facing the chop.

As for West Ham, it is reported that they have told Dawson he must STAY after missing out on Bednarek.

Top flight rivals Villa and Wolves were both keen on signing the 32-year-old.

The defender is currently out of action with a thigh injury, but he may struggle to compete for a starting spot following the arrivals of Thilo Kehrer and Nayef Aguerd.