JOAO PEDRO has lifted the lid on his Watford future after receiving offers from Newcastle and Everton this month.

The versatile striker, 20, was a target for both sides this summer after the Hornets were relegated last season. 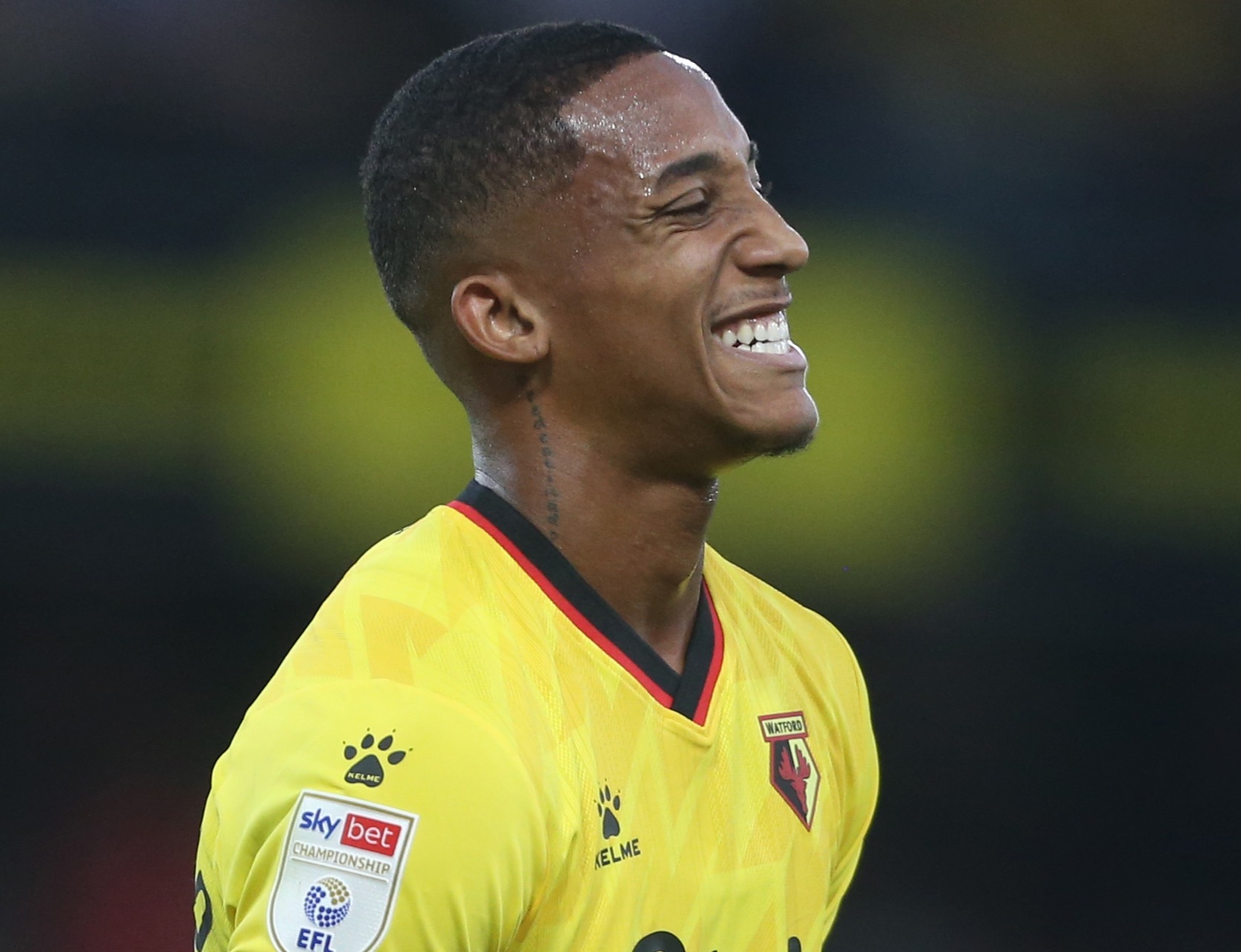 Newcastle made the first move with a £17.5million offer, which was promptly rejected.

Eddie Howe then returned with an improved £25m bid, but that too was snubbed by Watford.

Everton also had a £30m offer turned down as the Hornets demanded at least £35m.

But Pedro now says he is staying put at Vicarage Road to help Watford win promotion back to the top flight.

He declared on social media: “I’m very happy here. I love being at Watford and I want to do more with them.

“I spoke to the Board yesterday and I am fully committed to the club and looking forward to a successful season.

Pedro has been at Watford since January 2020 after agreeing a move 18 months earlier from Fluminense.

The speedy attacker has 15 goals in 80 games for the Hornets, including two this term.

As for Newcastle and Everton, both have already moved on in the transfer market.

And the Toffees landed Neal Maupay from Brighton for £15m.