ASTON VILLA will offer Chelsea £25million to sign Tommy Abraham permanently if they secure promotion, according to reports.

The striker, 21, scored from the spot to give his side a 2-1 lead over West Brom ahead of the second leg of the Championship play-off. 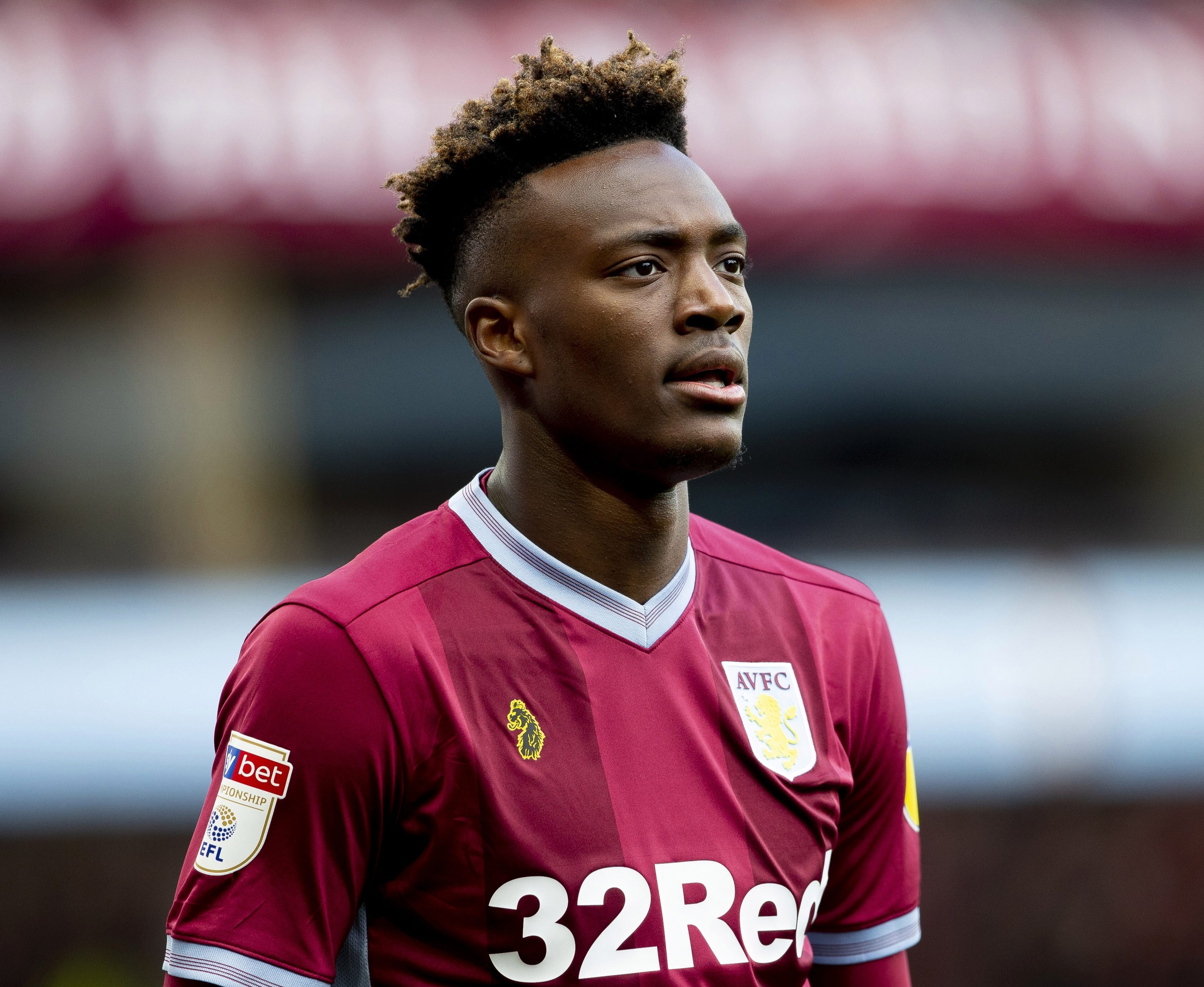 According to the Telegraph, Villa will splash the cash to make his loan deal permanent if they book their spot in the Premier League.

Chelsea was shipped out to Villa Park in August 2018 after impressive loan spells with Bristol and Swansea City.

He has been the club's shining star this season with 26 goals and three assists in all competitions.

Dean Smith will want to keep hold of him, but Everton are also reportedly chasing a £25m move for him.

And Chelsea fans were chanting his name after struggling striker Gonzalo Higuain missed a chance against Leicester.

But the two-cap England international has set his sights on firing Villa back to the Premier League.

Ahead of the next play-off, he said: "The aim is 30 goals and I will keep going.

"It has been a fantastic season, everyone has supported me and believed in me.

"When people believe in you it gives you that extra confidence. I would like to think this squad is ready for the Premier League.

"We have come all this way and have to keep going.

"We are halfway there, we still have a massive game against West Brom on Tuesday.

"We have a great side and we will just have to find a way to beat them."