DEONTAY WILDER unveiled his most dramatic ring walk outfit yet as he sported a crowned mask ahead of his Dominic Breazeale demolition.

The Bronze Bomber, 33, needed only 43 seconds to clobber pretender Breazeale to the canvas and retain his WBC world heavyweight crown. 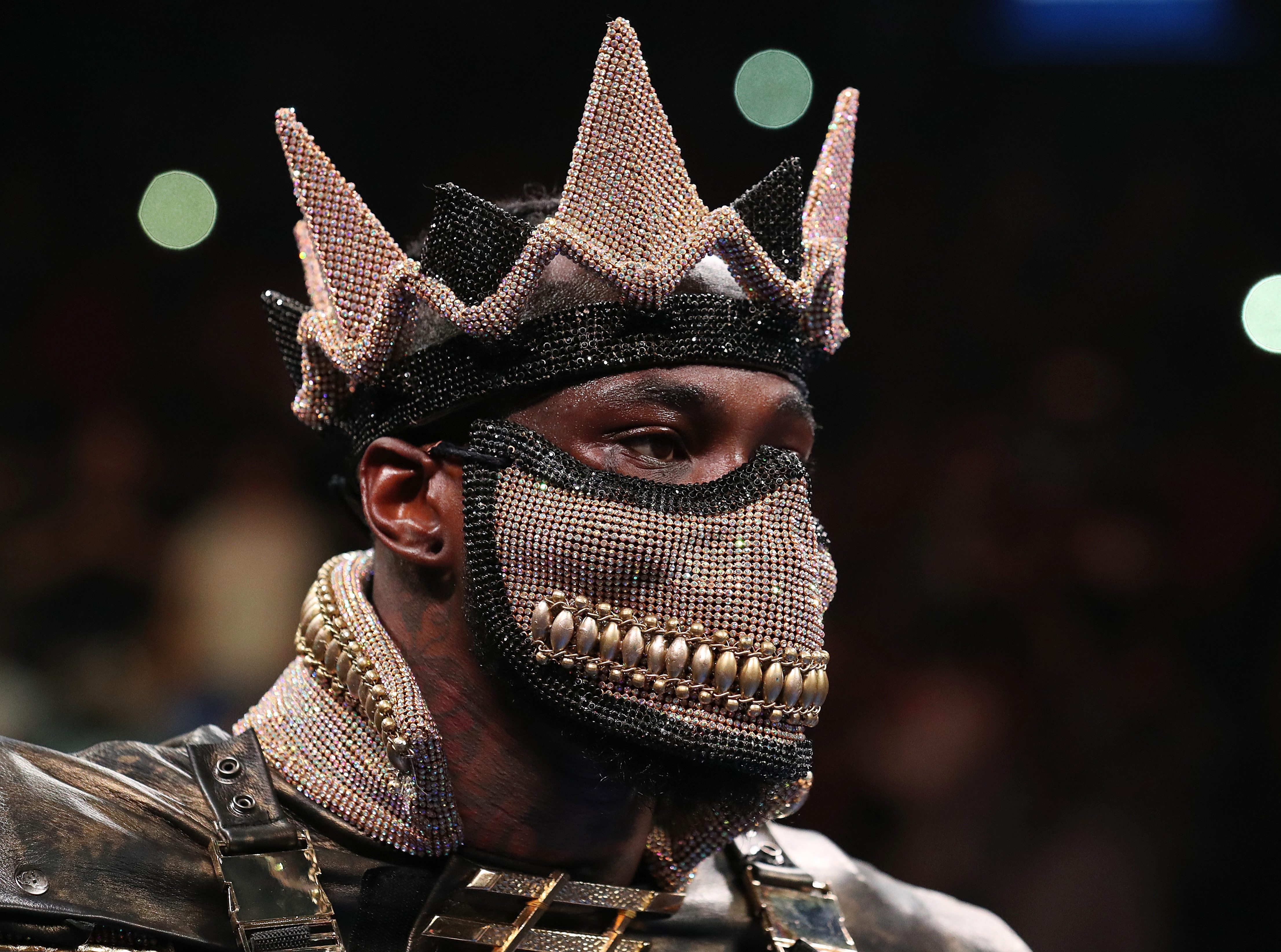 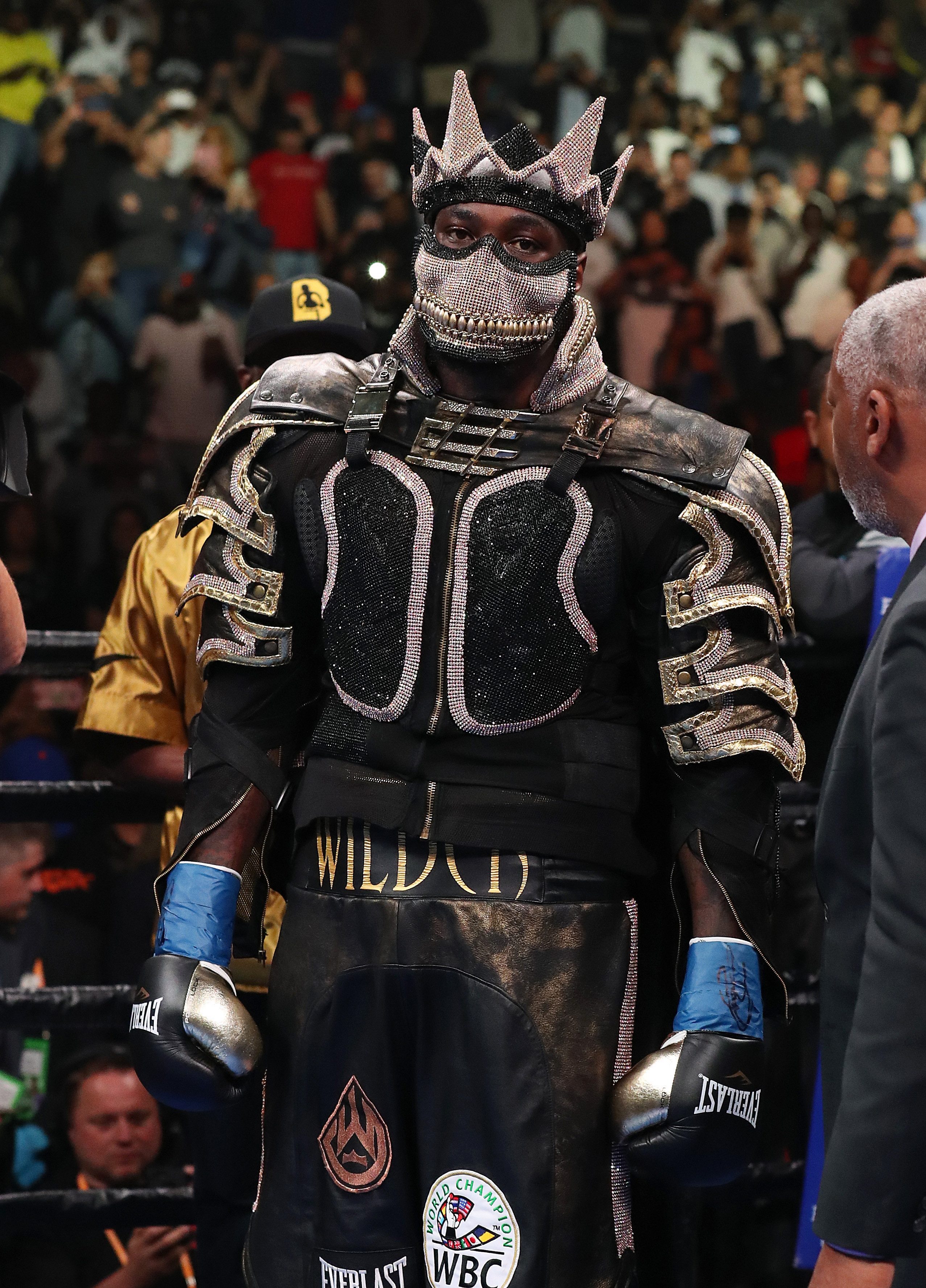 But Wilder treated the crowd to a theatrical ring walk outfit featuring a jewelled crown and a face mask, as is his textbook style.

This latest creation is similar to the one he sported against Tyson Fury — as if the Alabaman is ready to go into a medieval battle.

Indeed, the timing of his costume ahead of the airing of the final episode of Game of Thrones is bang on theme.

The mask also looks like Lord of the Rings' evil enemy Lord Sauron.

And you could imagine Wilder sitting pretty on the Iron Throne, pleased as punch. 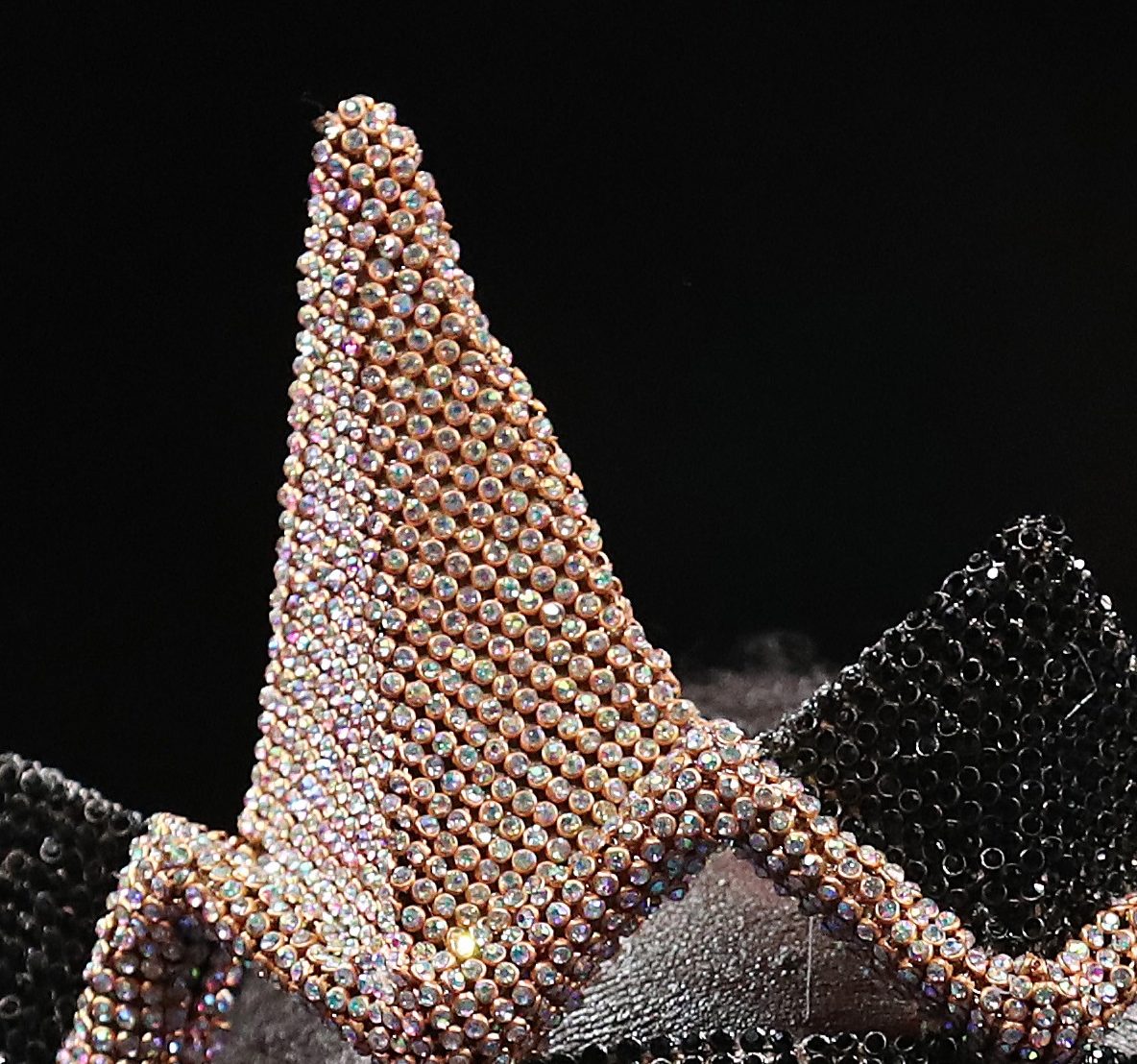 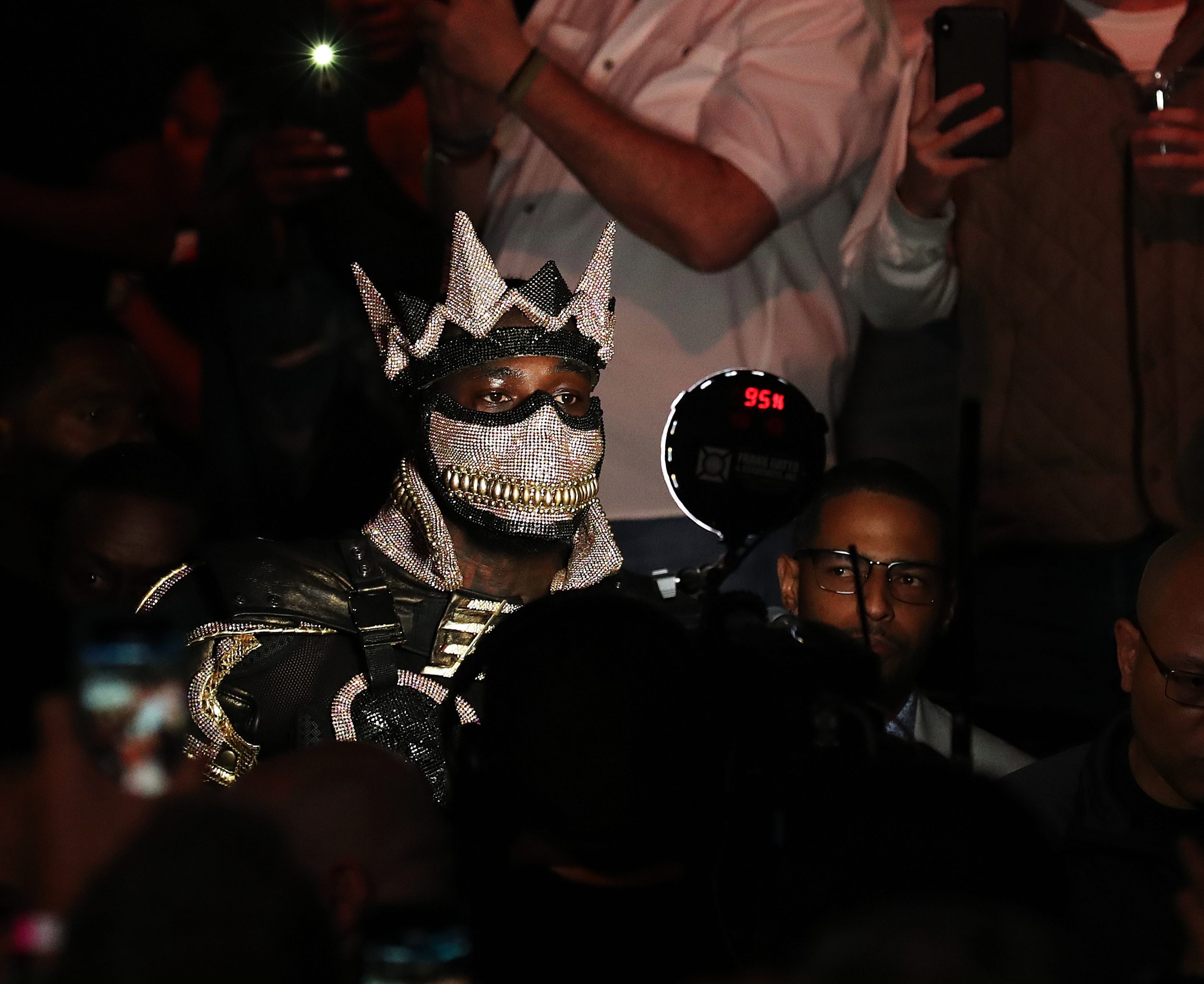 Prior to his draw with Tyson Fury in December, Wilder was 40-0 — but the Gypsy King was the one who looked as though he should have worn the crown that night.

The judges scored the fight a draw but Fury claimed the kudos from that bout.

Wilder said: "[The mask] has an energy about it that I feed off.

"Putting the mask on is like a blocker, I zone in. Most definitely it’s a strange feeling.

"The mask is everything for me.”

"When my mind transforms it is a scary feeling.

"It is a source of power that takes over and allows me to feel like I know I can." 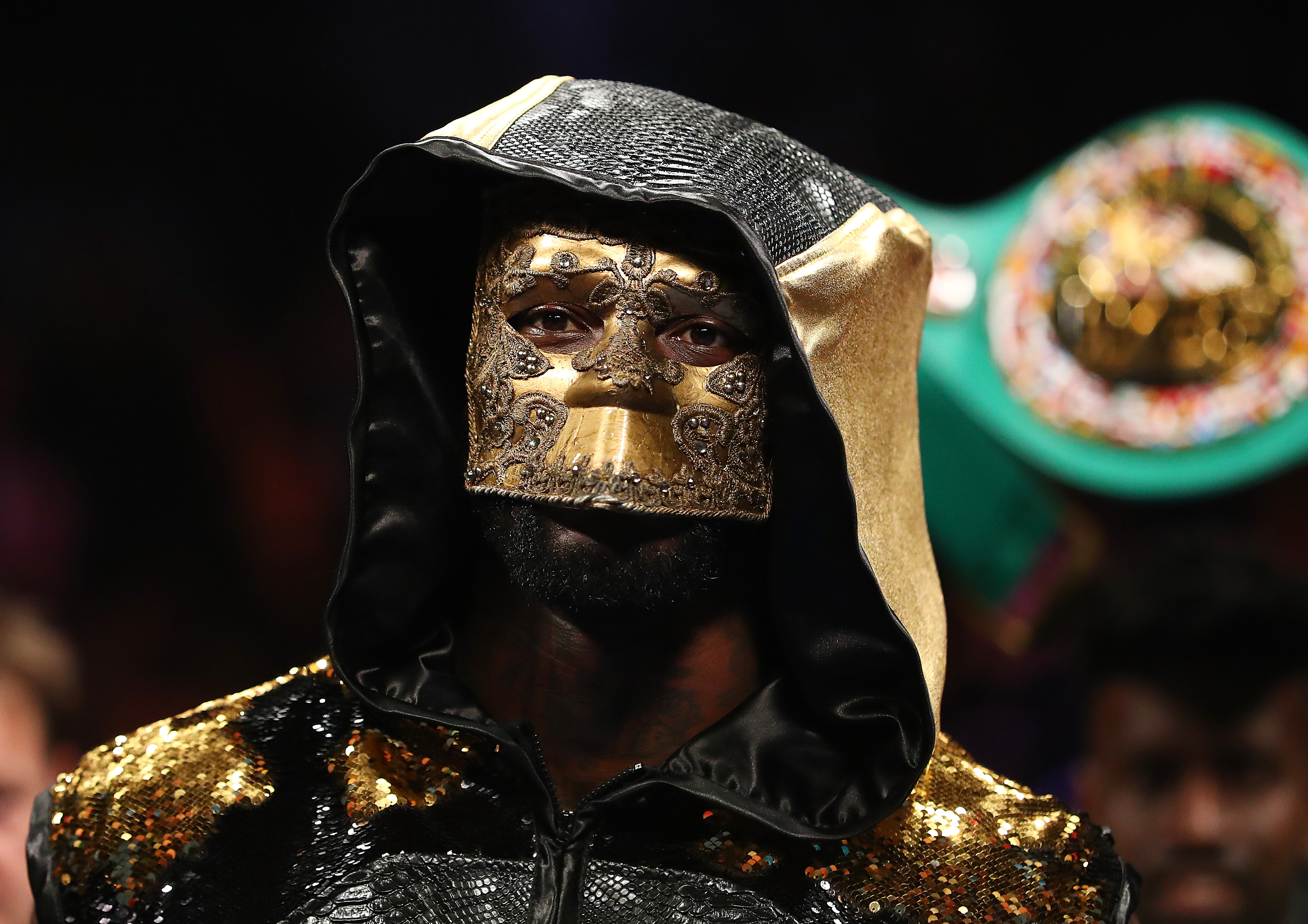 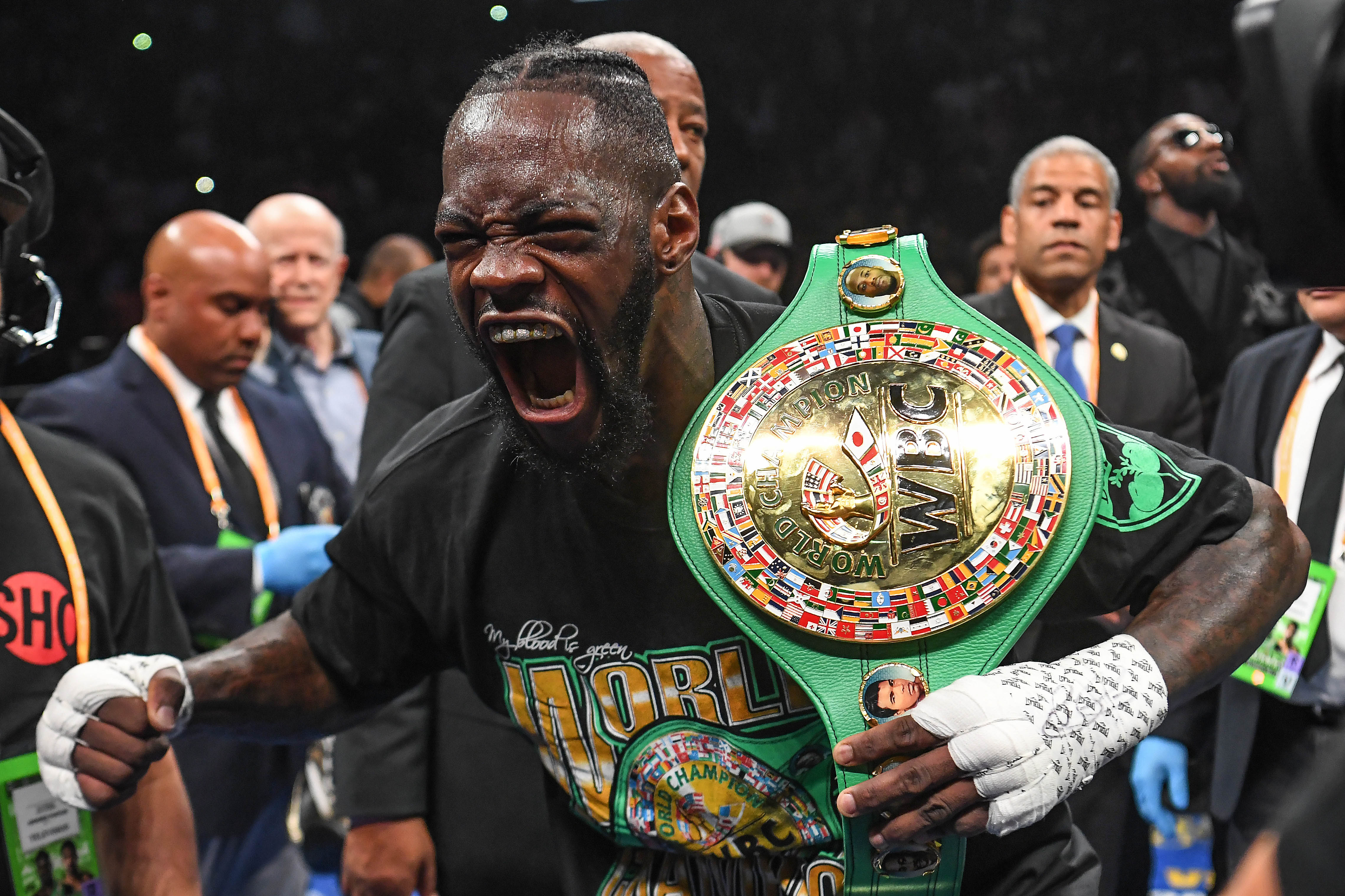