DEREK CHISORA has revealed he would be willing to face Tyson Fury next year providing he beats Joseph Parker in December.

The heavyweight, 37, is hoping to avenge his split decision defeat to New Zealand's Parker when he rematches the former world champion next month. 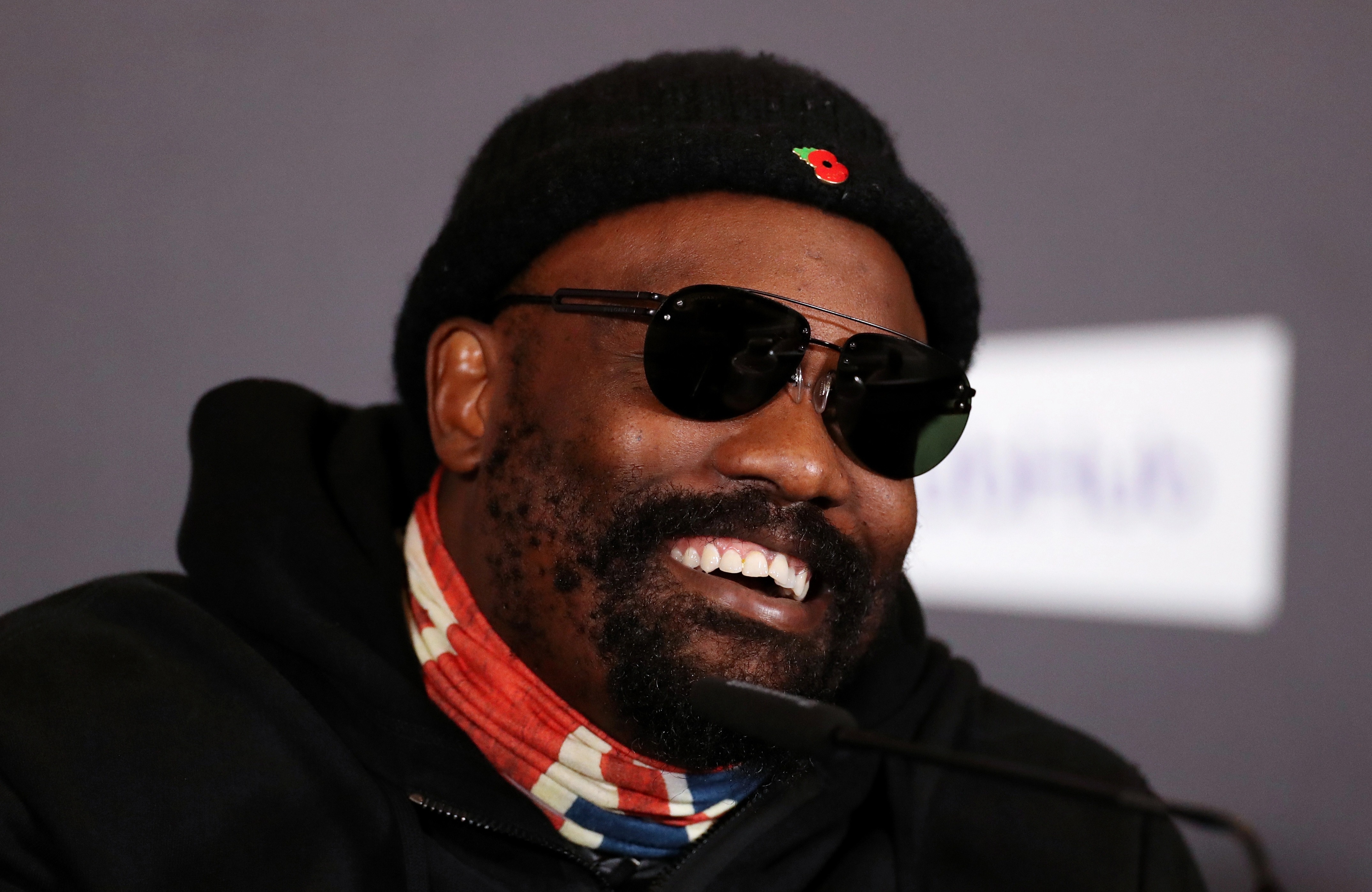 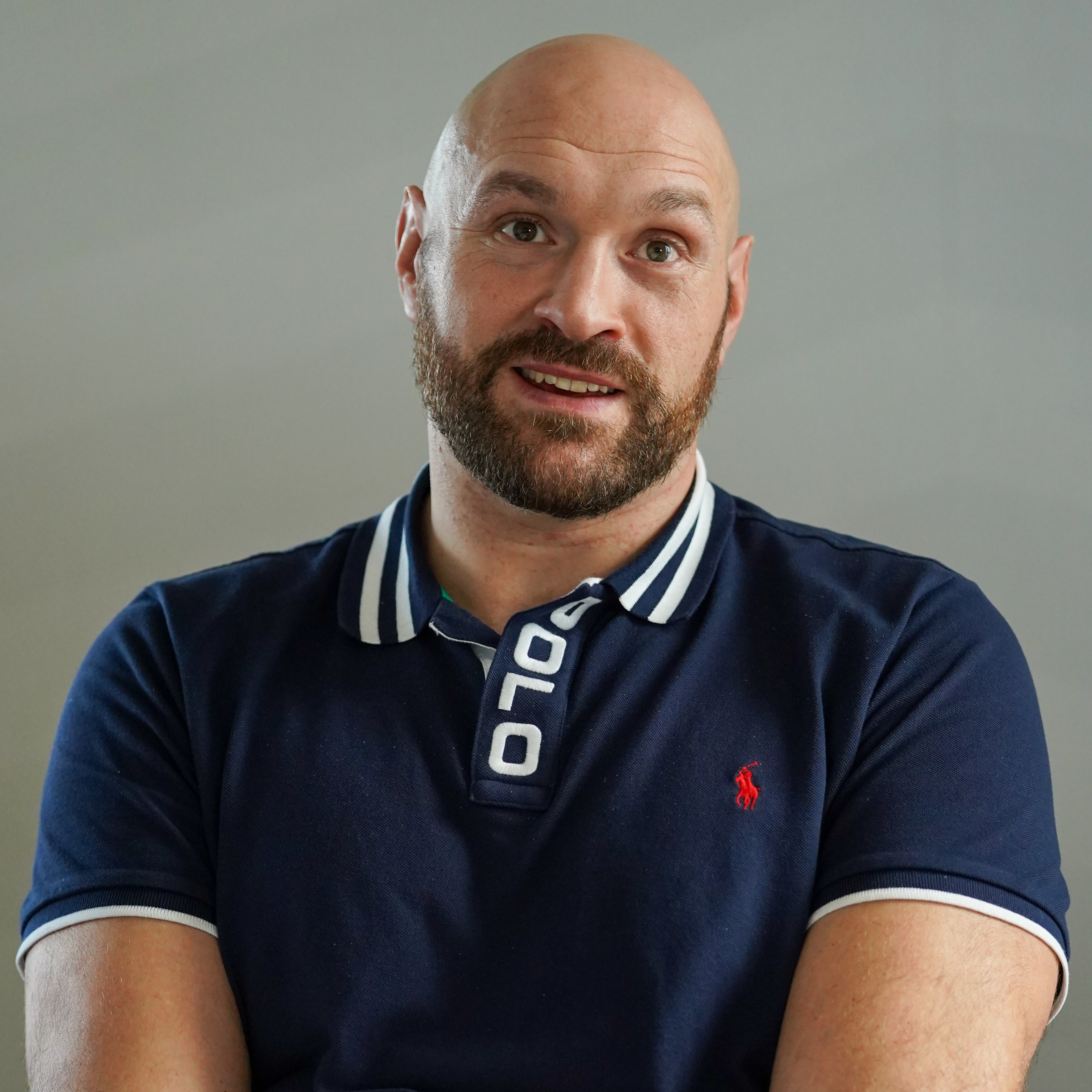 Despite already having 11 losses on his professional record, a win over Parker would put Chisora back in the mix for a world title shot.

That would come against either Fury or the winner of the rematch between champion Oleksandr Usyk and Anthony Joshua.

And when asked if he would step in to face Fury next year, Chisora told The Mail: "Yeah, man. I like Tyson Fury, he’s done well for himself.

Chisora and Fury have already fought each other twice in the past – both of which were won by The Gypsy King.

The first clash came back in 2011 as Fury outboxed Chisora to win by unanimous decision.

They then rematched three years later and this time the 6ft 9in giant was even more dominant, switching to southpaw and handing Chisora a thorough beating before he retired in the corner after the 10th round.

Since then, the pair have struck up a good friendship outside of the ring.

And it is this positive relationship which bizarrely led to Fury putting Chisora in his five-fight wishlist.

Prior to beating Deontay Wilder yet again last month, he said: “So here’s what me bucket list is.

"I’m gonna fight Wilder on October 9th, I’ll fight Dillian Whyte back in the UK for the first time in years at a stadium up in the north, Manchester or something in December. Let’s get a date in December. I’ll shut that bum right up, that’ll be an easy one.

"And then I’ll fight Joshua in March in Saudi Arabia, let’s do it, and then we can have a rematch in the summer back here at Wembley.

“And then I’ll go out in me last fight, that’ll be about, however long, two years, and I’ll fight Derek Chisora. That’s five fights, yeah?

Fury is currently waiting to see if WBC No1 challenger Whyte will be instilled as the mandatory challenger for his world title.

At the organisation's recent convention Whyte was not confirmed as the mandatory challenger because he currently has an ongoing legal dispute with the WBC.

Other potential opponents for Fury include Joe Joyce or a rematch with Swede Otto Wallin.

Usyk and Joshua are not expected to be available for Fury to fight next as they have a contracted rematch clause.