FRANK LAMPARD is determined to catch the final few rays of sunlight before turning his attention back to his managerial future.

The Derby boss, 41, was snapped with wife Christine walking the streets of St Tropez along the French Riviera. 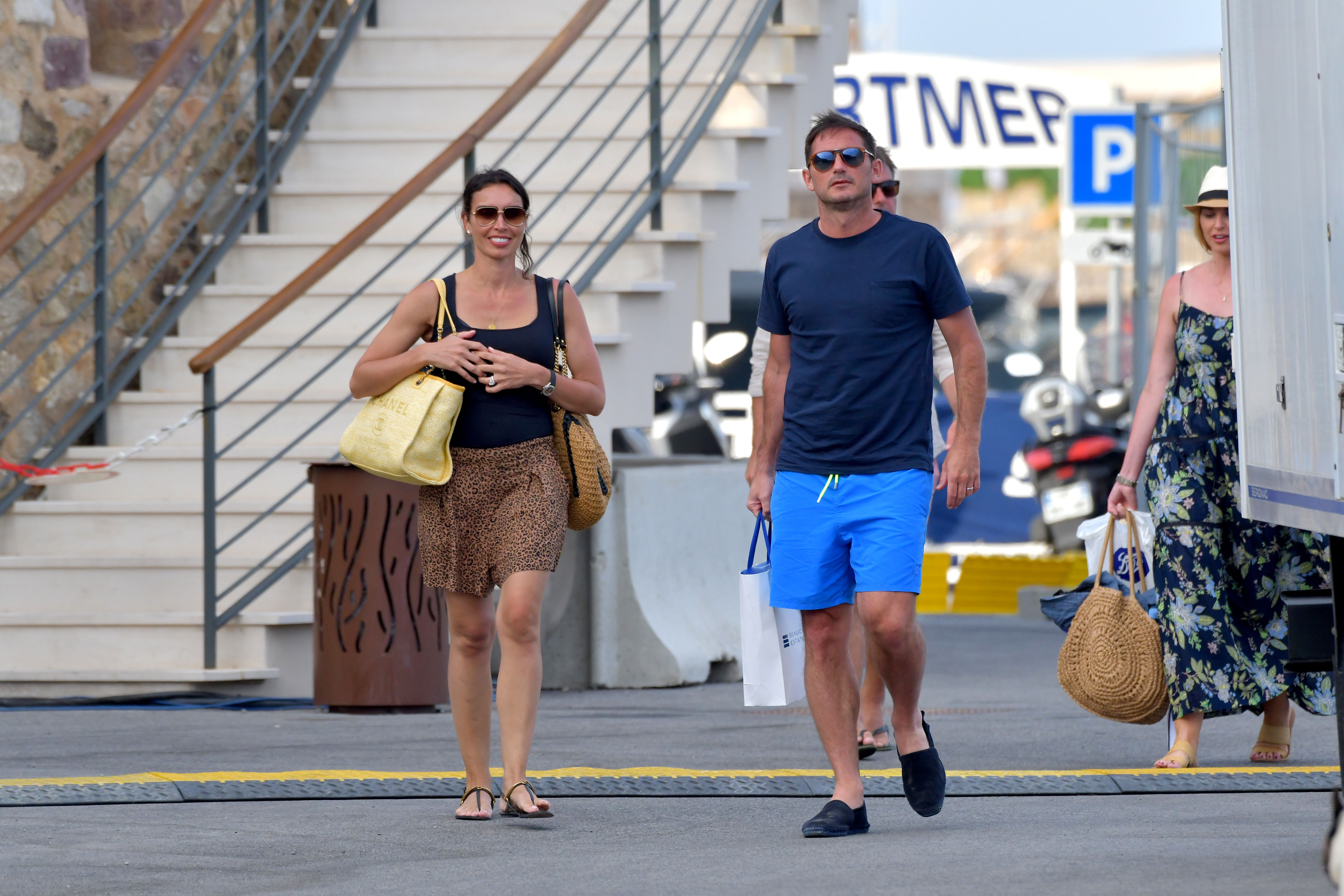 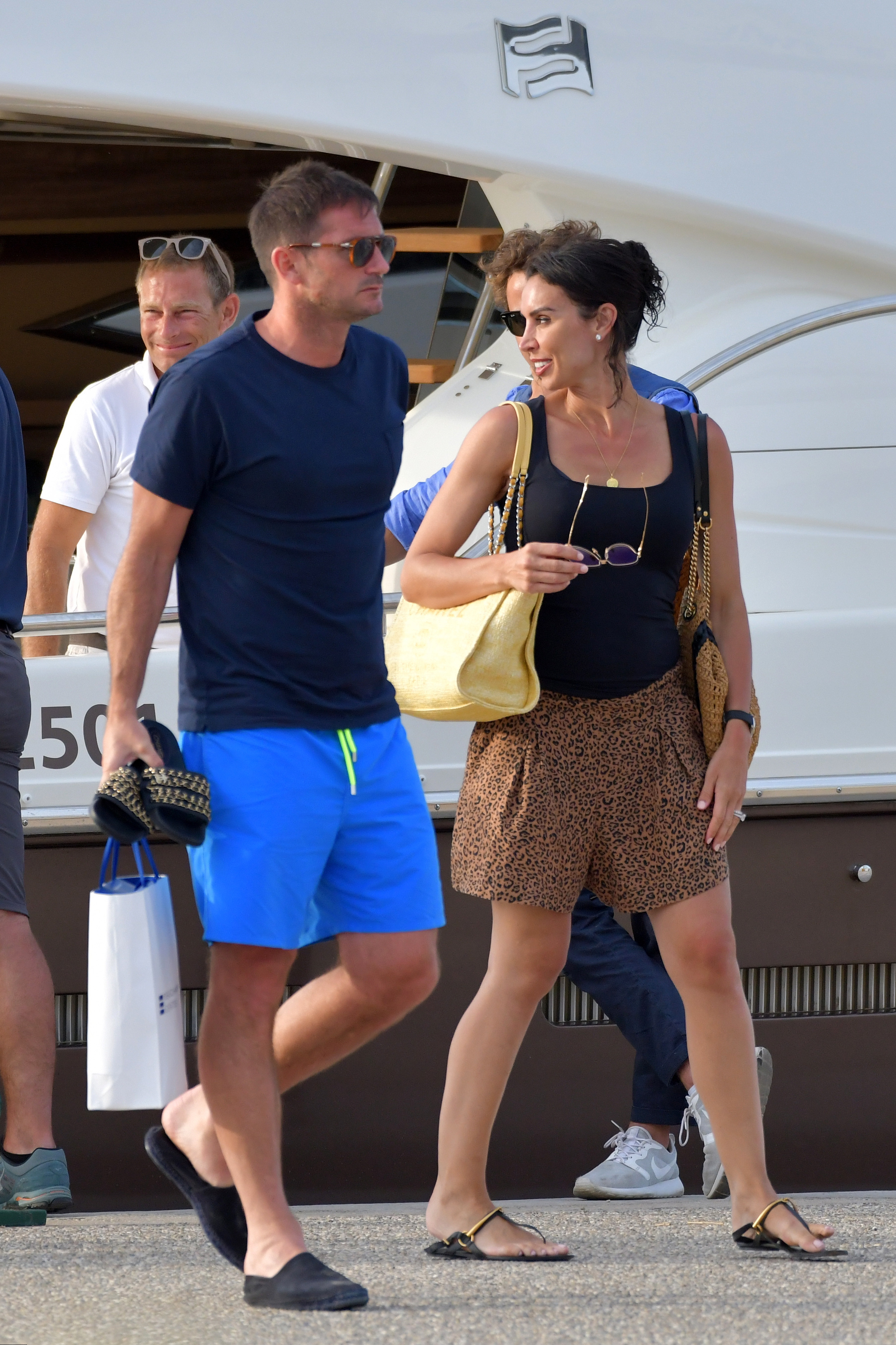 And the couple also enjoyed themselves on board a yacht in the port with a few pals.

Frank and Christine have been on the Mediterranean coast for the last few days and were there to celebrate the ex-England midfielder's 41st birthday.

Friends serenaded him with a rendition of 'Should I Stay Or Should I Go' as he continues to weigh up his options for next season.

Chelsea are keen to replace Maurizio Sarri – who joined Juventus last week – with their record goalscorer.

Lampard and Roman Abramovich were set for talks this week on board the Chelsea owner's luxury £380million yacht in St Tropez – with the club legend appearing to be sailing towards the Stamford Bridge dugout.

He is understood to have told Derby's players he will leave Pride Park if Abramovich makes the right offer.

But the Rams' owner Mel Morris is determined to keep hold of the man who almost led Derby back into the Premier League in his first season as a manager. 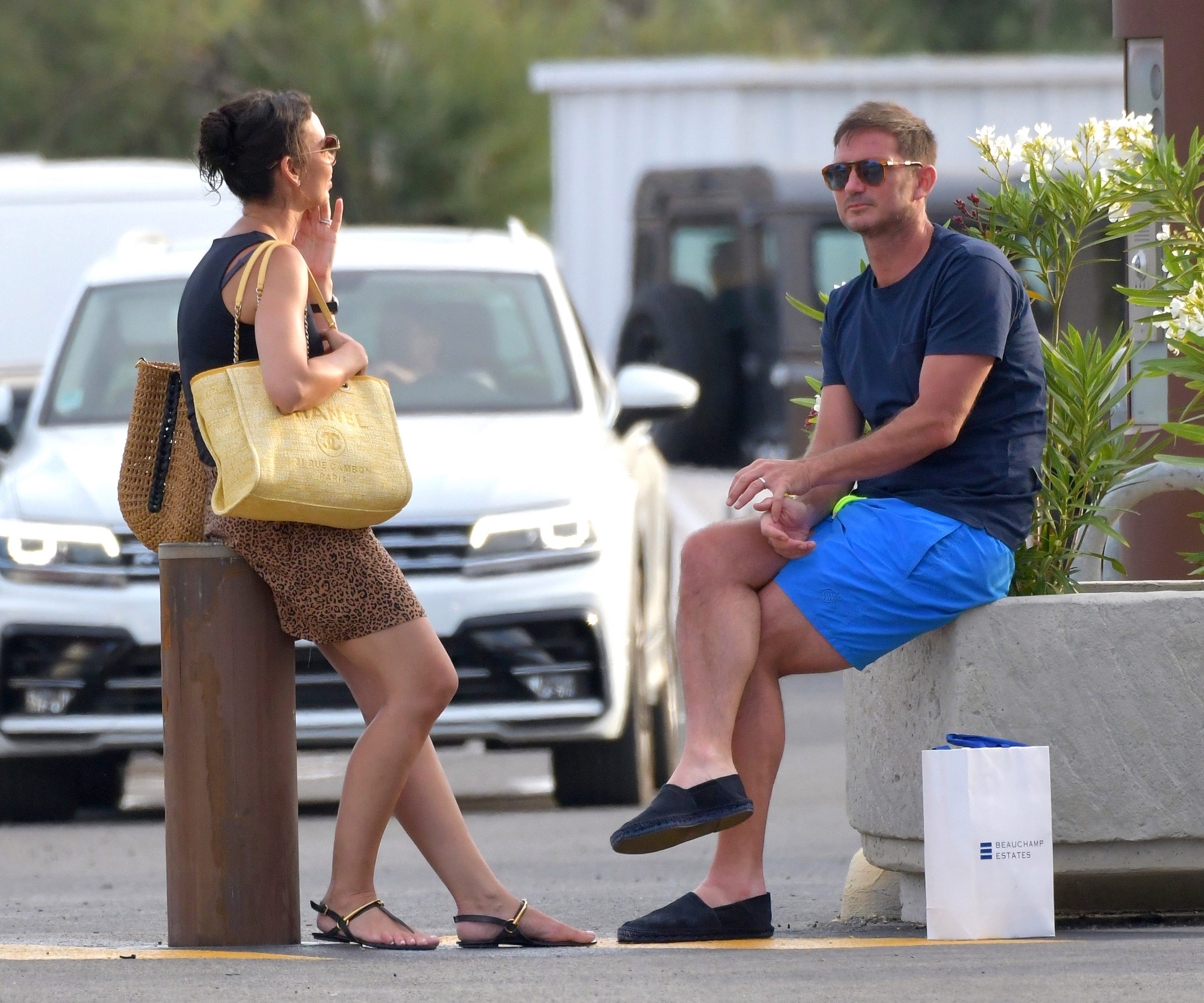 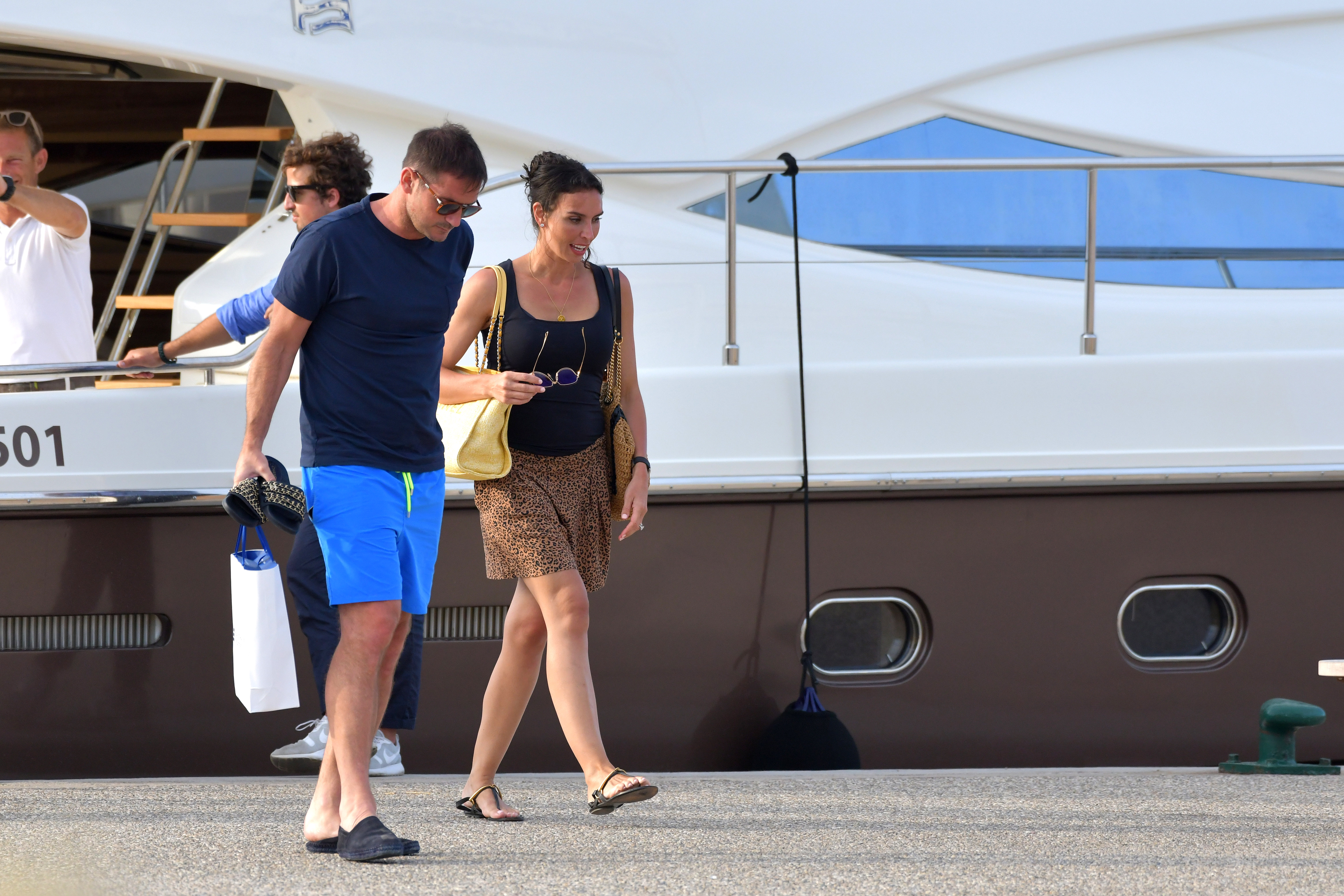 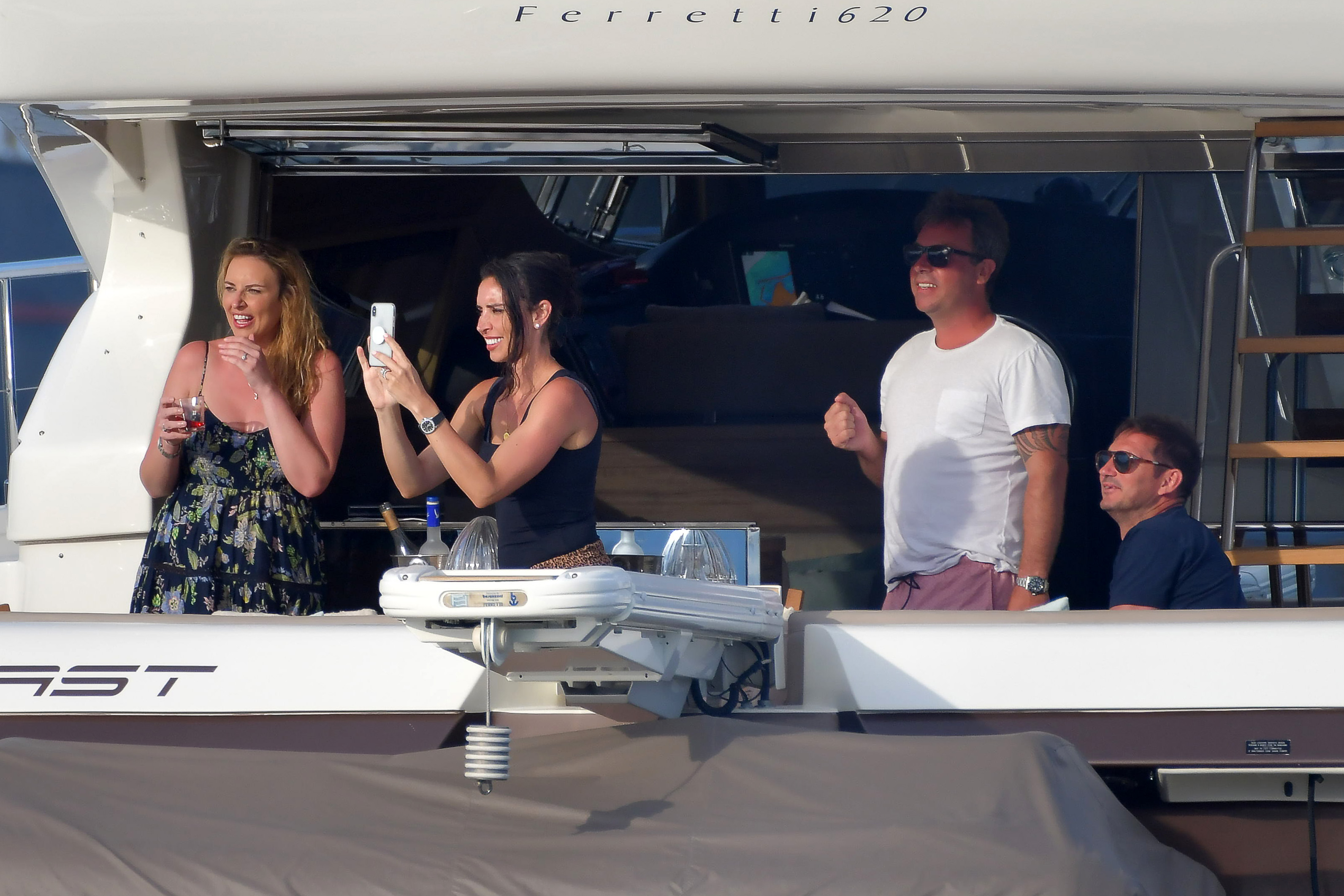 Morris has reportedly offered Lamps £10m over four years in an attempt to convince him to stay.

He said this week: "There's no change in the situation at present, except for the fact that Chelsea no longer have a manager.

"Of course, we have made it very clear to everyone, but most importantly to Frank, that we want to retain Frank for the long term.

"If Chelsea want to hire Frank then it is in their gift to make an offer in pursuit of that.

"In the meantime, we will continue to put our best foot forward to continue with our plans for the coming season and work with Frank for him to know how much he is wanted by everyone associated with the club."

ESPN believe Chelsea are confident Lampard will be unveiled as the new Blues' boss next week.

And that will help sort out the futures of a number of players who are still unsure where they will be plying their trade next term.

The likes of Kurt Zouma and Tammy Abraham impressed on loan last season but, with no manager in place, they do not know if they will be wanted by the new manager.

Chelsea's players are set to return for training at the beginning of July before flying out for their pre-season tour.

But it remains to be seen whether Lampard will be joining them at Cobham or linking up with his Derby side once again. 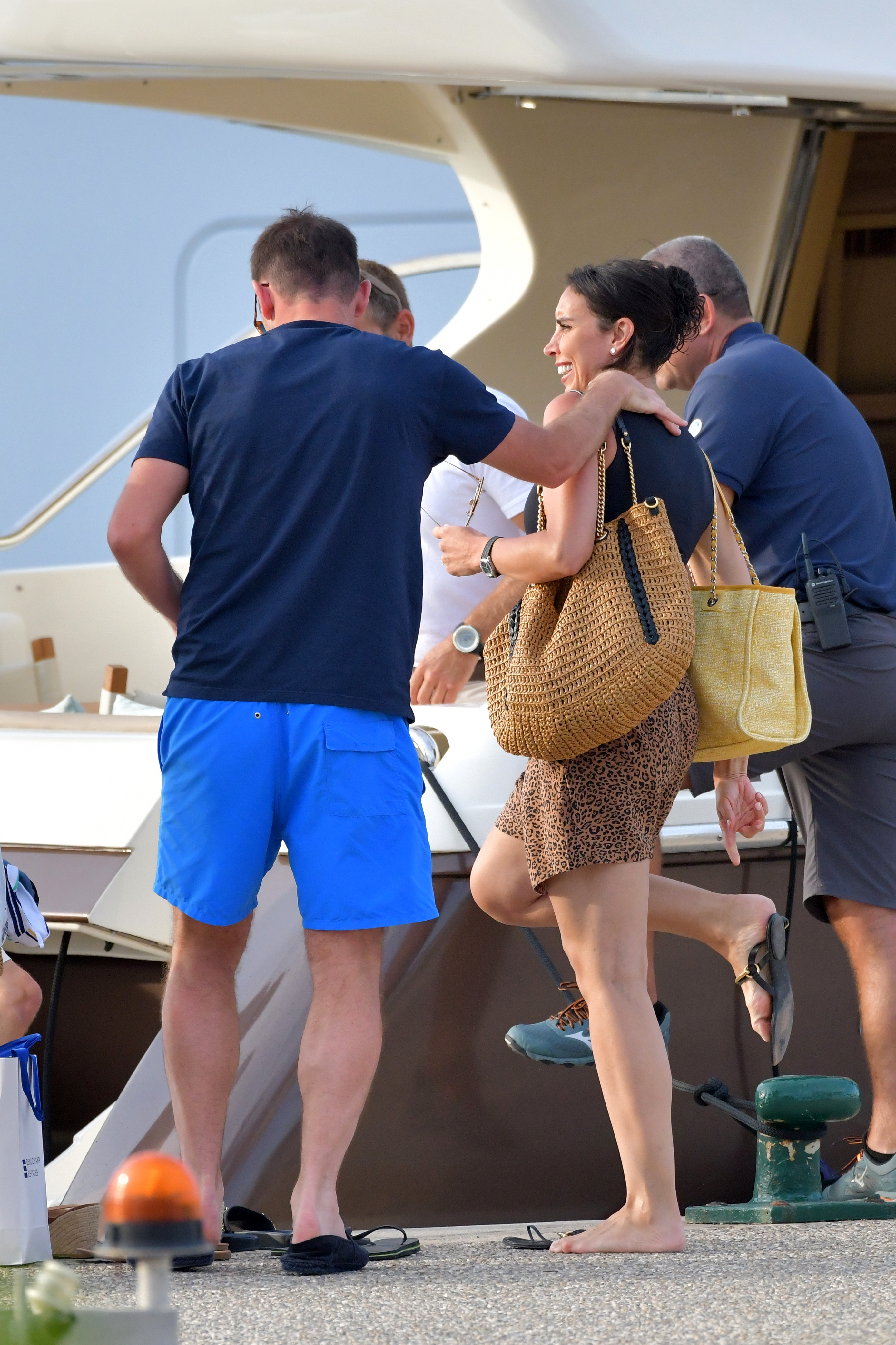 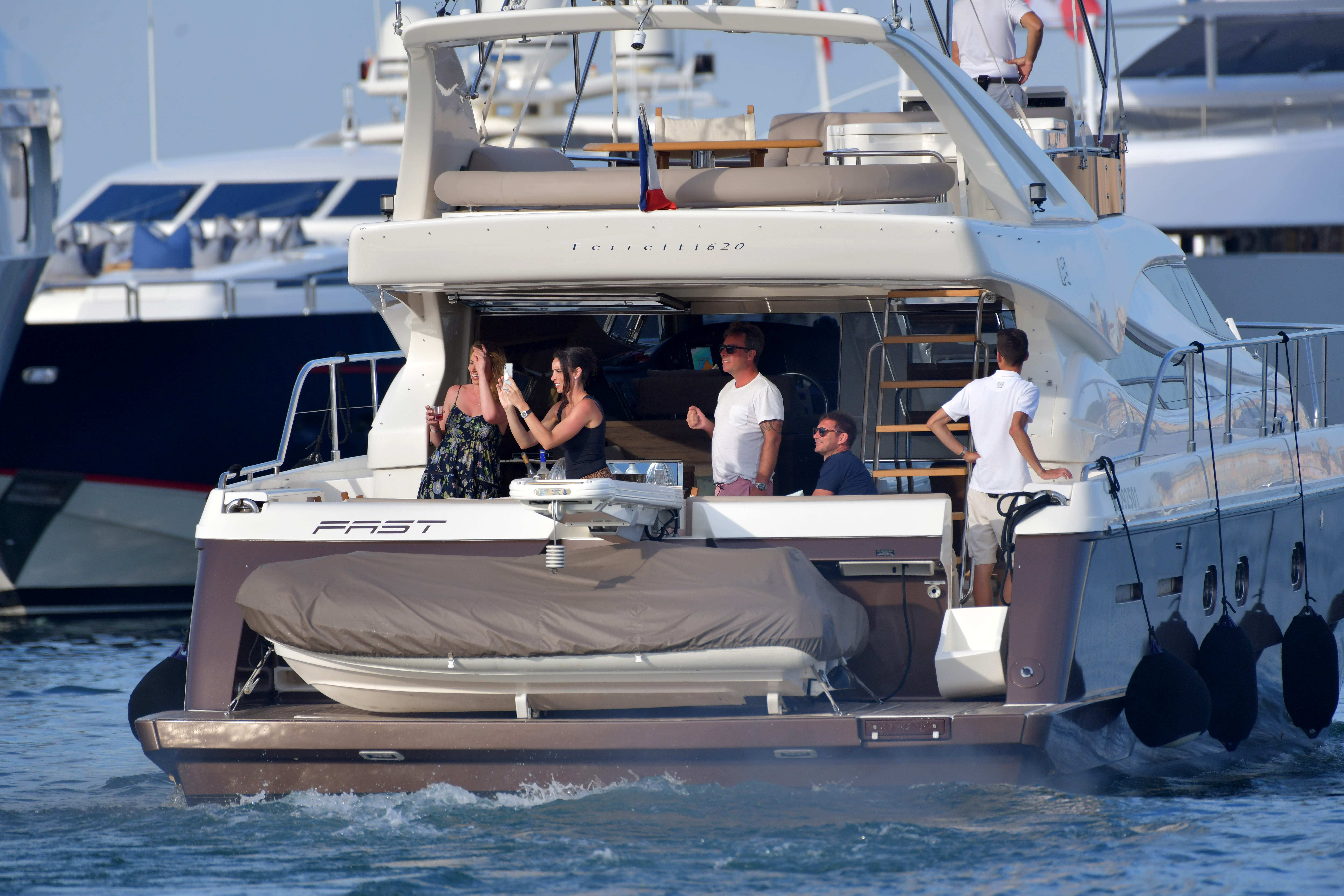 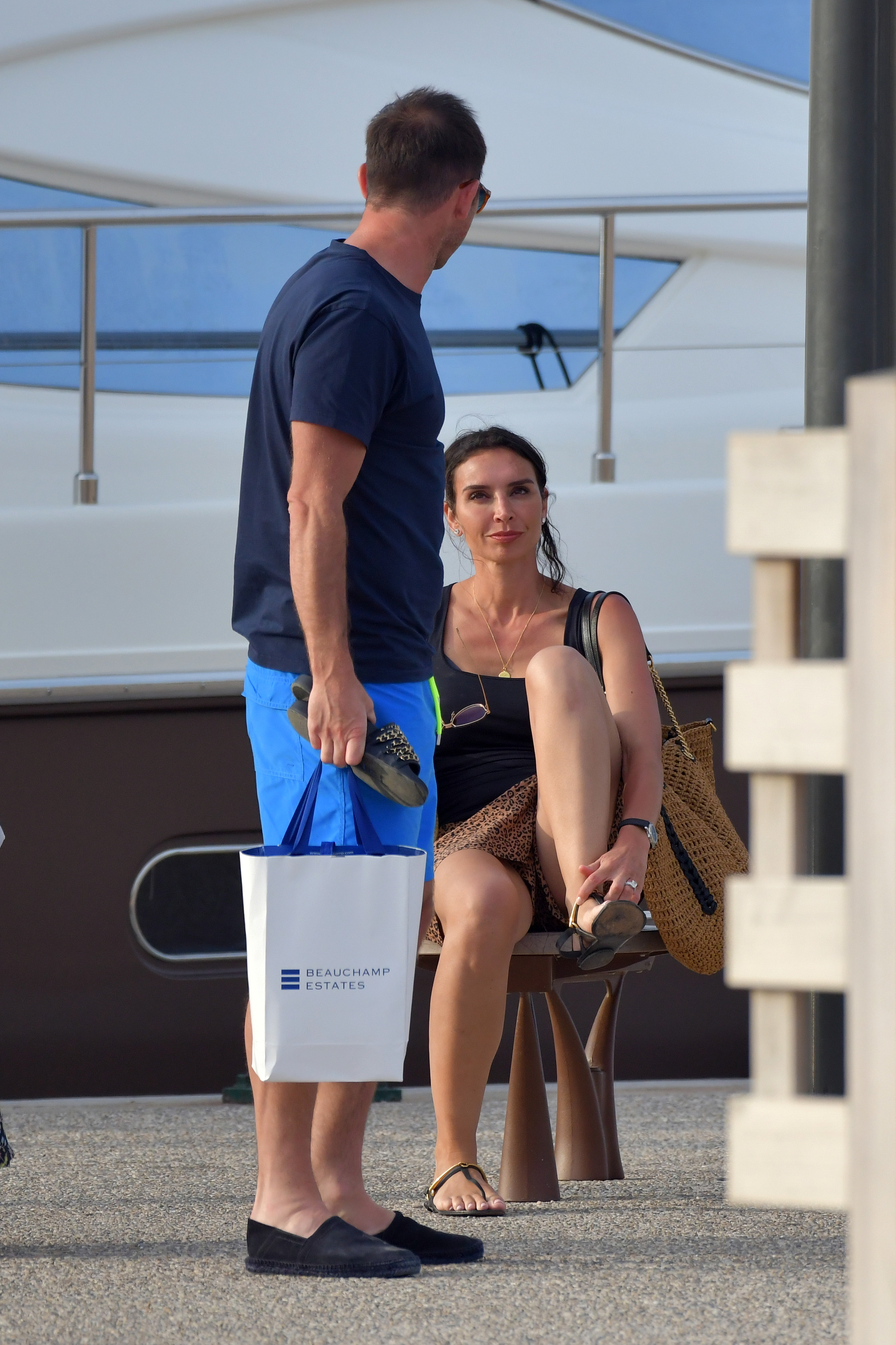 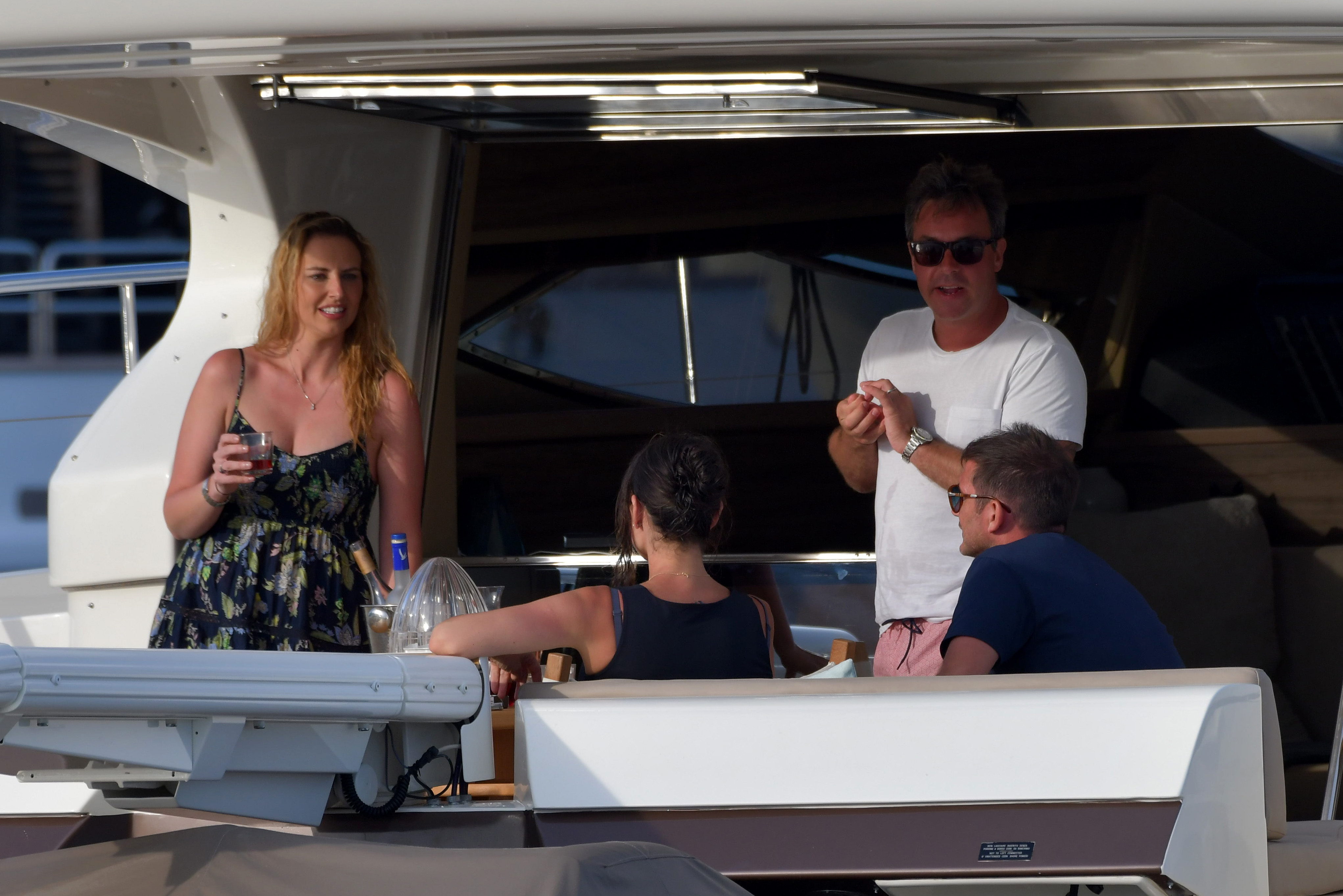