GRANIT XHAKA has revealed Arsenal's Amazon All Or Nothing documentary has brought the squad closer – and built a stronger bond with fans.

The Gunners romped home to a 4-2 win over Leicester City on Saturday afternoon – with Xhaka chipping in with a goal. 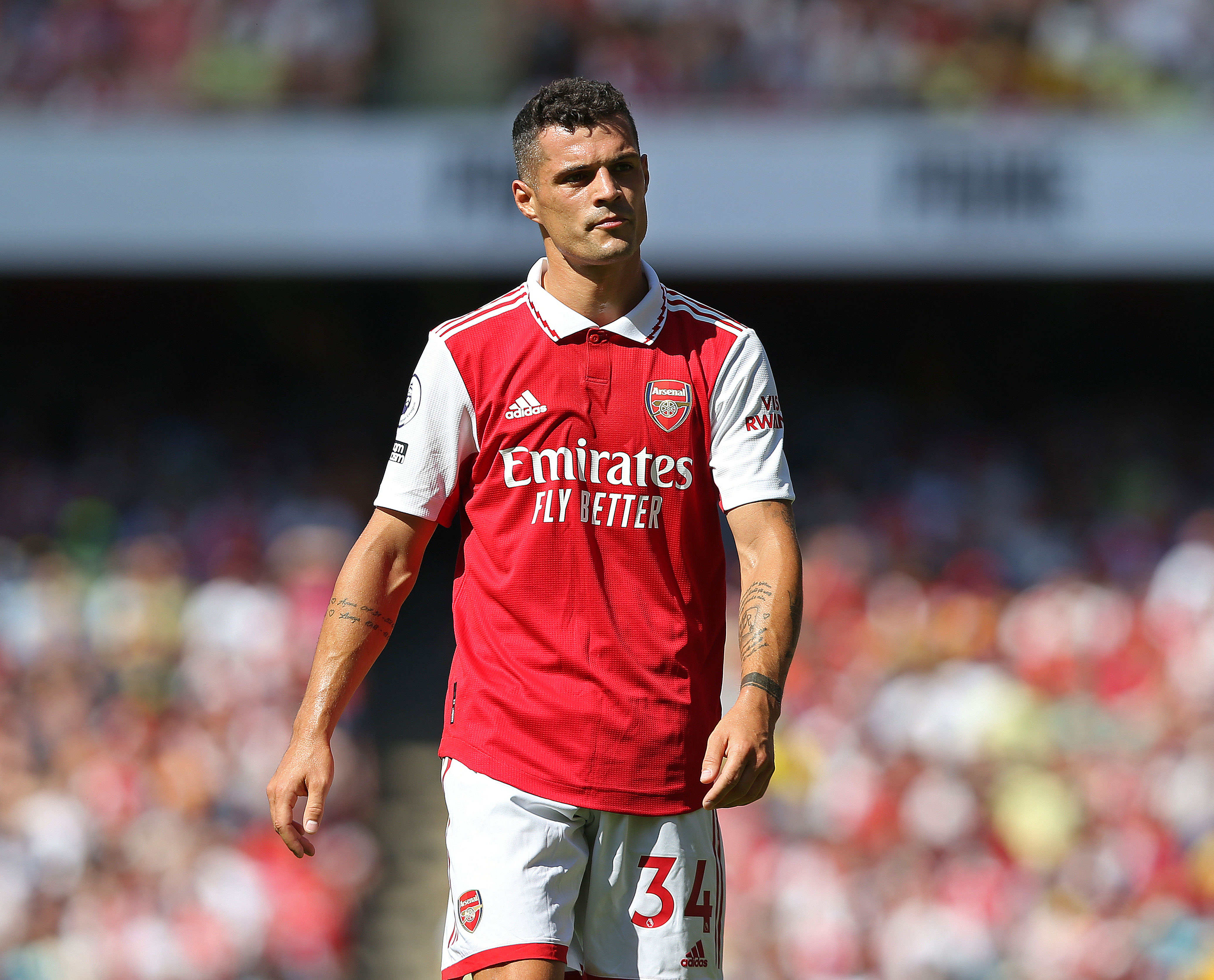 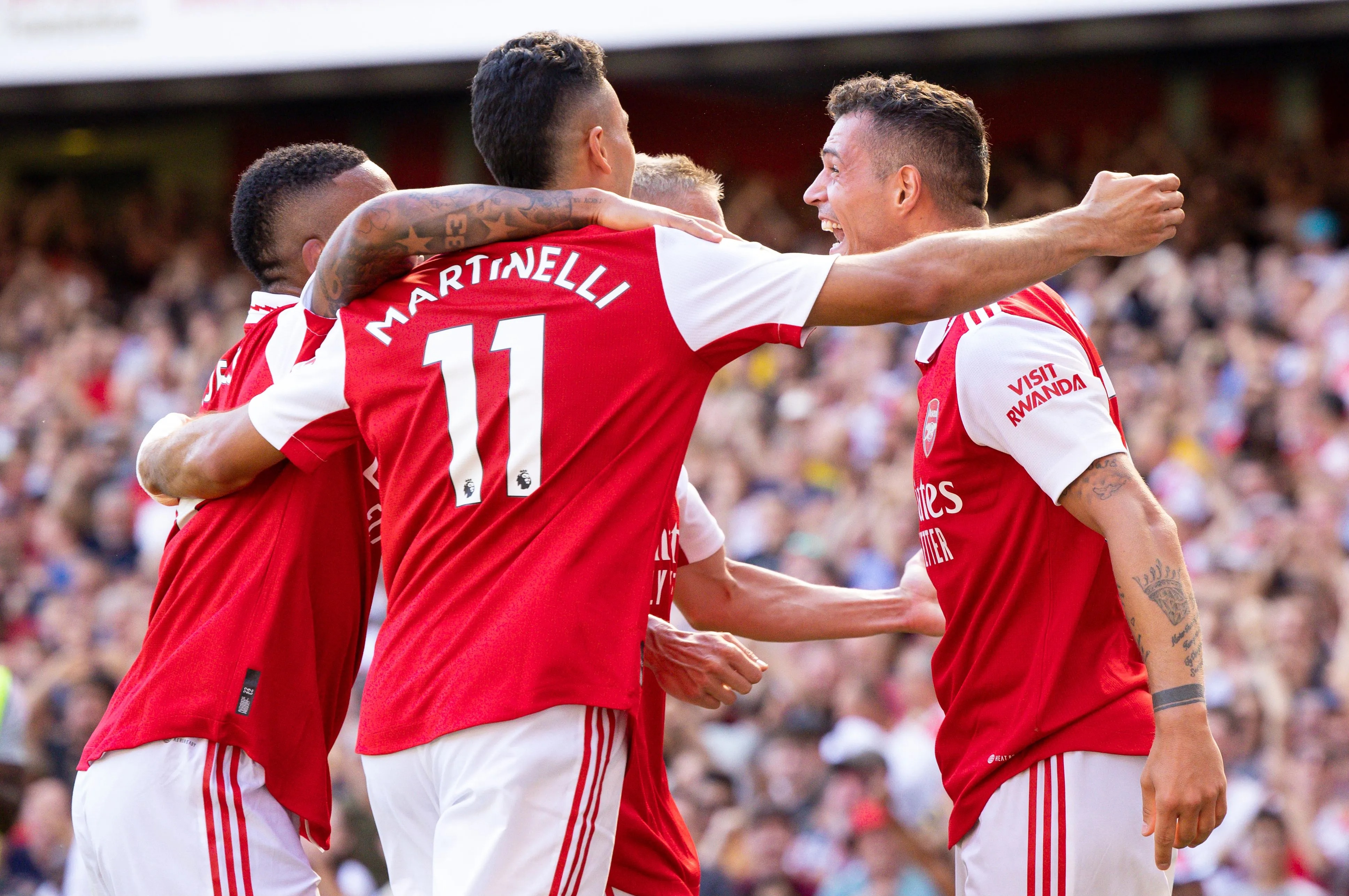 Arsenal have taken maximum points from their first two games, and their sizzling start has got fans dreaming of silverware once again.

And Xhaka reckons recording the documentary for Amazon has played a role in boosting the squad's camaraderie.

Speaking after the Gunners disposed of the Foxes, Xhaka said to talkSPORT: "I think we are looking very happy all of us. Not because the results but the atmosphere.

“The spirit is very very good between the players between the staff, but this is still the second game in the Premier League we have a lot to improve and we are looking game by game and day by day and let’s see in the future what happens. 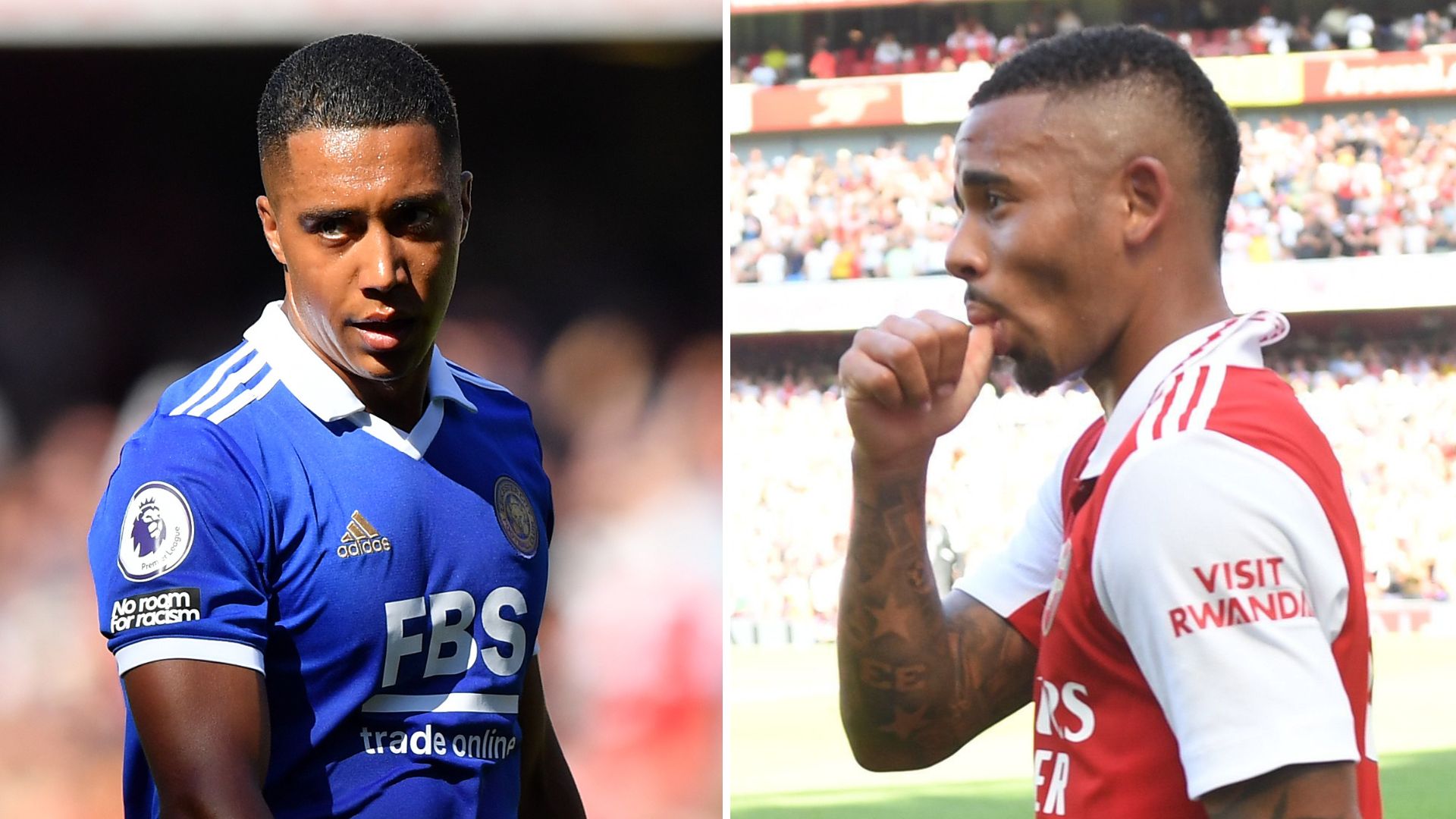 “I don’t know if it’s because of the Amazon as well what we did and seeing much more behind the scenes and not only on the pitch.

“I think last season the atmosphere was very good as well and this is what Mikel tried to connect much, much more because it was not always like this."

The Swiss midfielder also feels the team's bond with the club's fans has improved since the documentary was released as it shows the players have a human side.

Xhaka himself has fallen foul of the Arsenal faithful over the years.

But he's now back in their good backs and revealed the team enjoy making the supporters happy.

Xhaka added: "We are more than happy to give them something back because you can see the atmosphere, the belief they have again and of course for Mikel as well, we are trying to give everything for them.

“Of course the results are most important but sometimes we don’t get the results that we want but we try our best.”

And the midfield maestro also believes the documentary has helped fans view the players as humans as they normally judge the squad based on what happens on the pitch.

Xhaka continued when asked if the docu-series was responsible for improving supporters' perception of the squad: "Absolutely, I believe so.

“As I said sometimes they see only us here, the 90 minutes doesn’t matter if we play at home or away, and they give us a point ‘you’re good you’re bad’.

“But like this they can see that we’re human beings as well, we struggle in different moments as well, it’s not everything about winning and losing but we are giving everything and sometimes you are lucky, sometimes it’s not your day and this is what I like – to understand the people as well.”

Chelsea boss Thomas Tuchel reckons taking part in the All or Nothing documentary could have a similar effect on his side after revealing heloves watching the series.