PAIGE VANZANT teased she was "up to no good" as she wowed in a poolside photoshoot.

The ex-UFC fighter has successfully launched her own OnlyFans page. 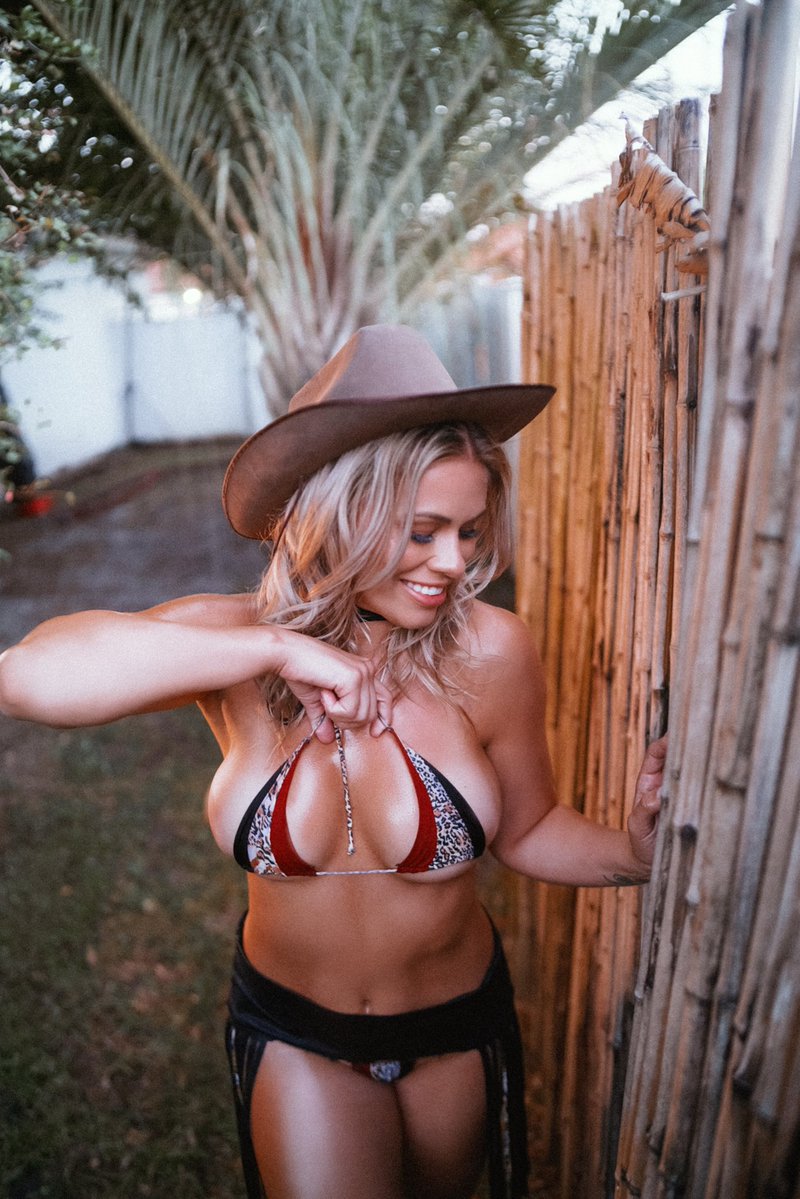 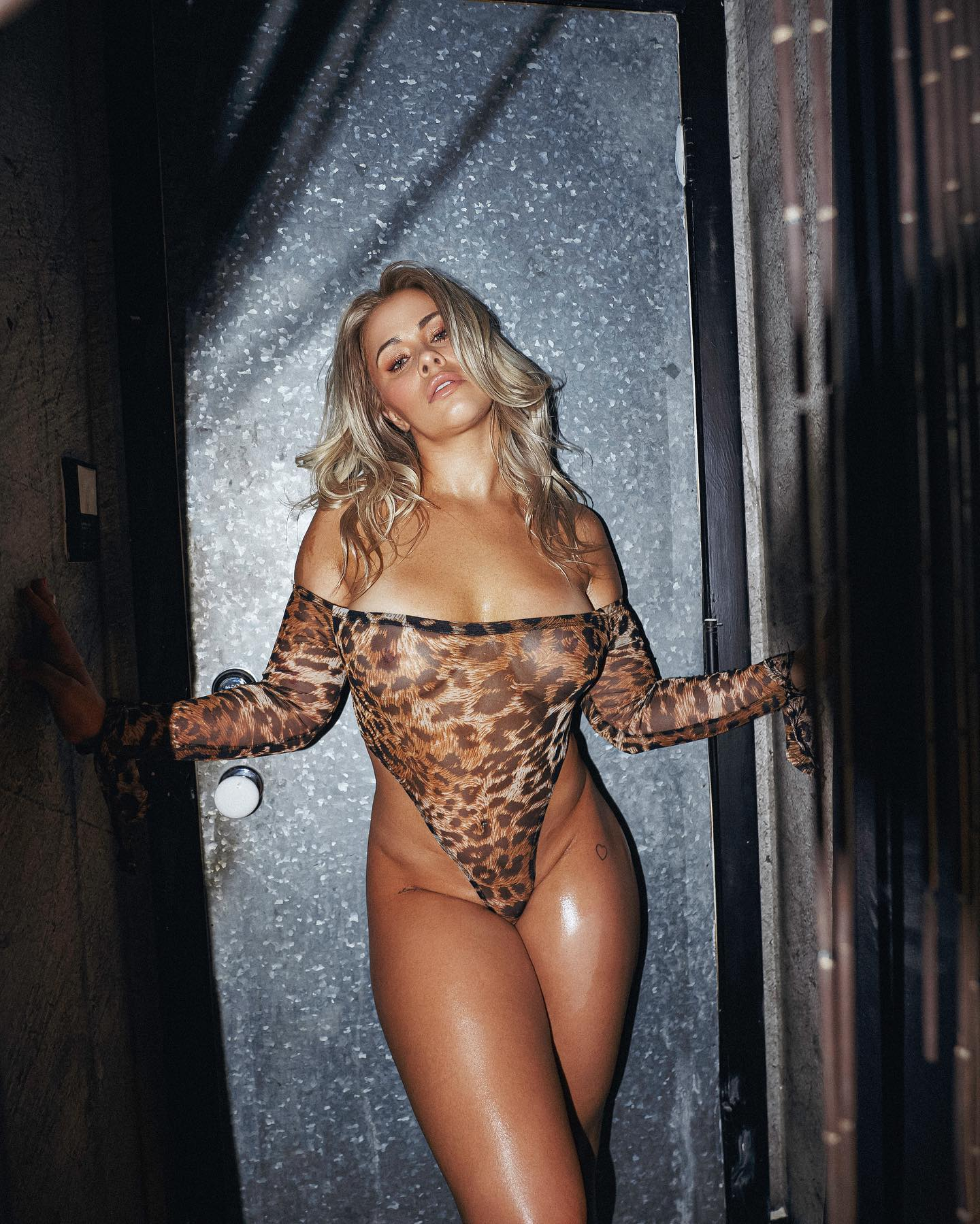 And the 28-year-old sent fans wild as she offered a glimpse of what they can pay for on her subscription site.

VanZant uploaded a selection of steamy snaps to her 3.2million Instagram followers.

She already dropped jaws with a post of herself poolside earlier in the week.

But VanZant stunned as she posted more snaps posing in a see-through swimsuit that showed off her incredible figure. 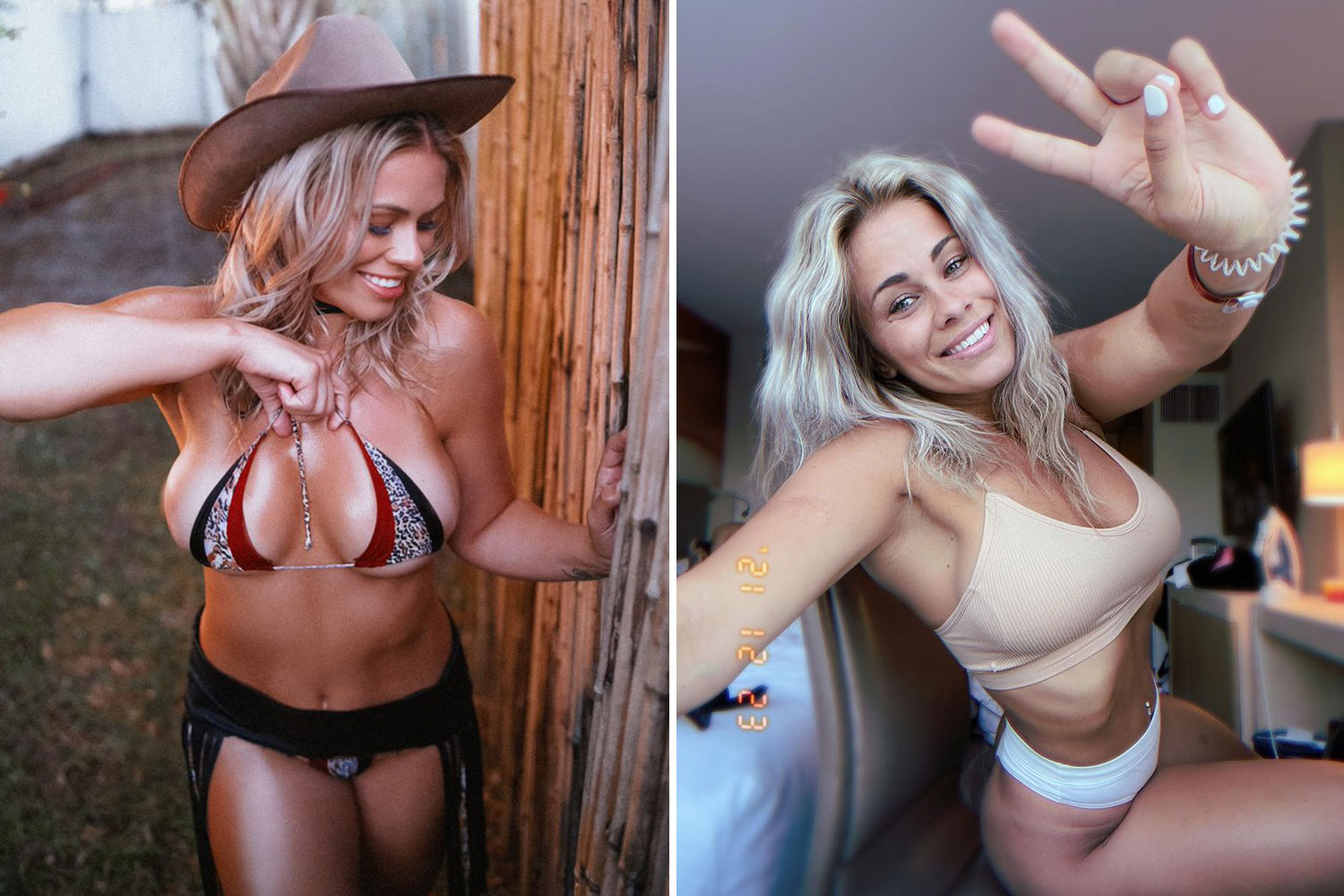 VanZant completed her outfit with a plunging white bikini top.

The former UFC star posed seductively for her followers both inside and outside of the pool in two separate Insta posts.

She captioned her other upload: "Be yourself. Everyone else is already taken." 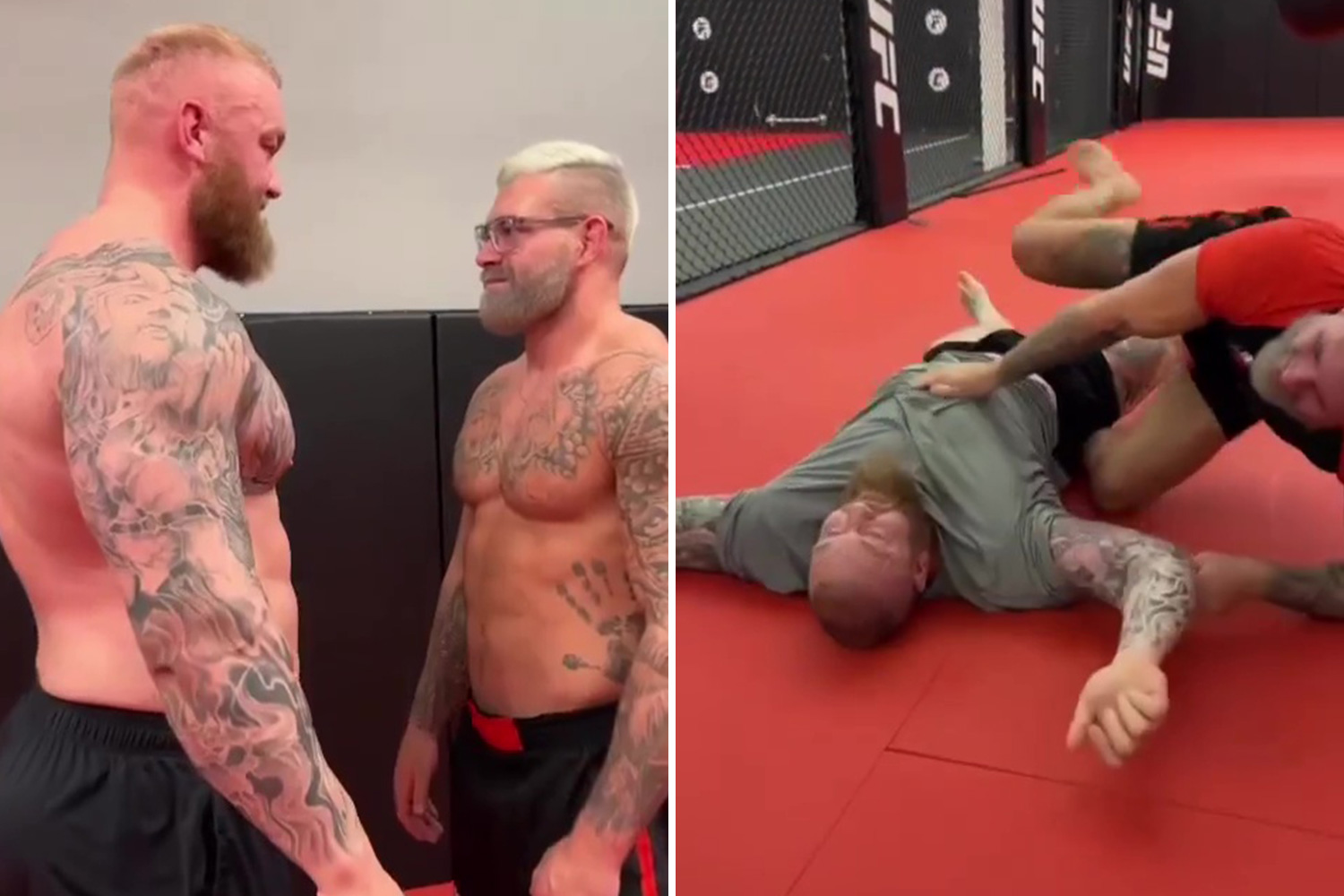 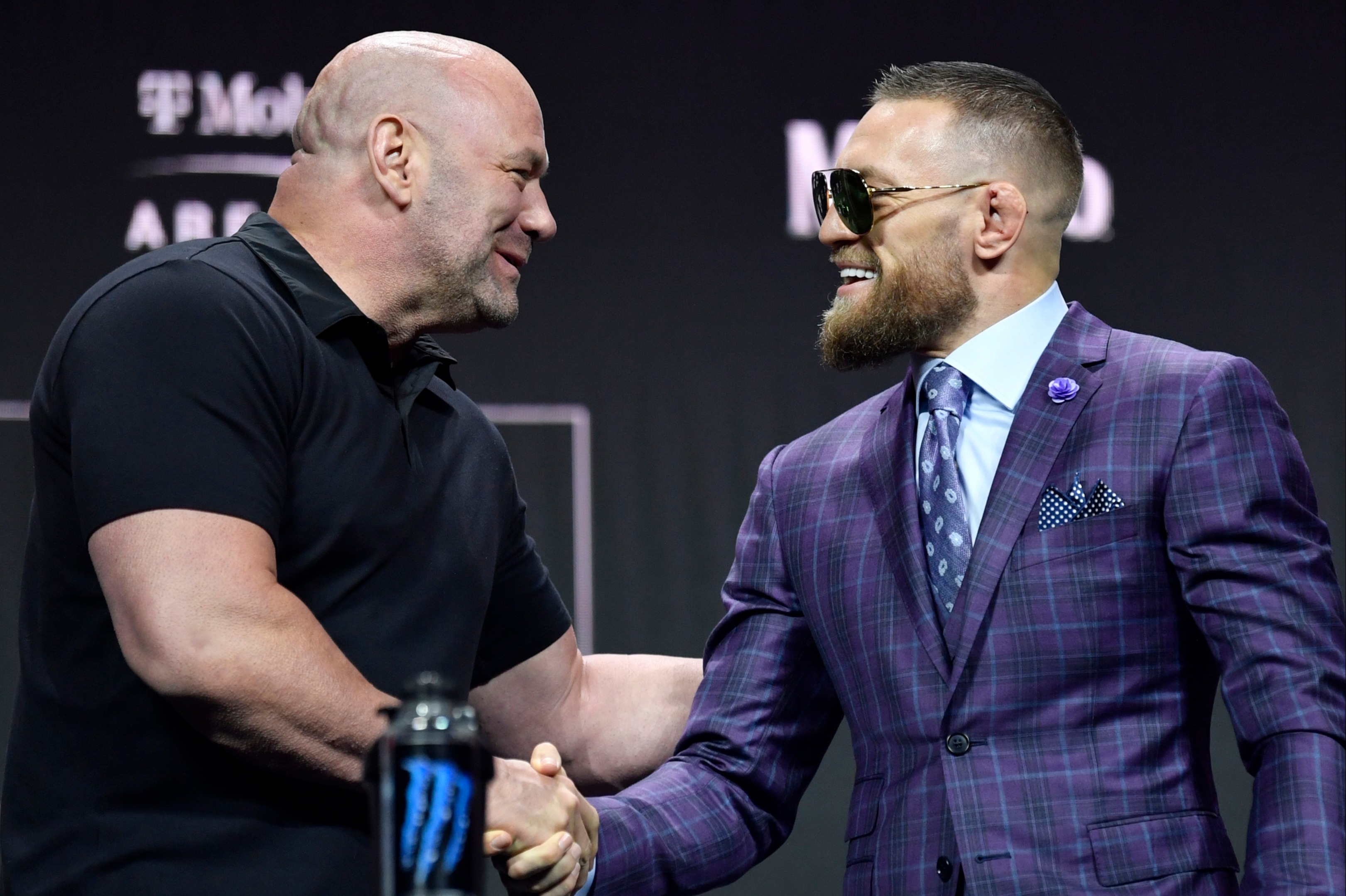 RETURN OF THE MAC 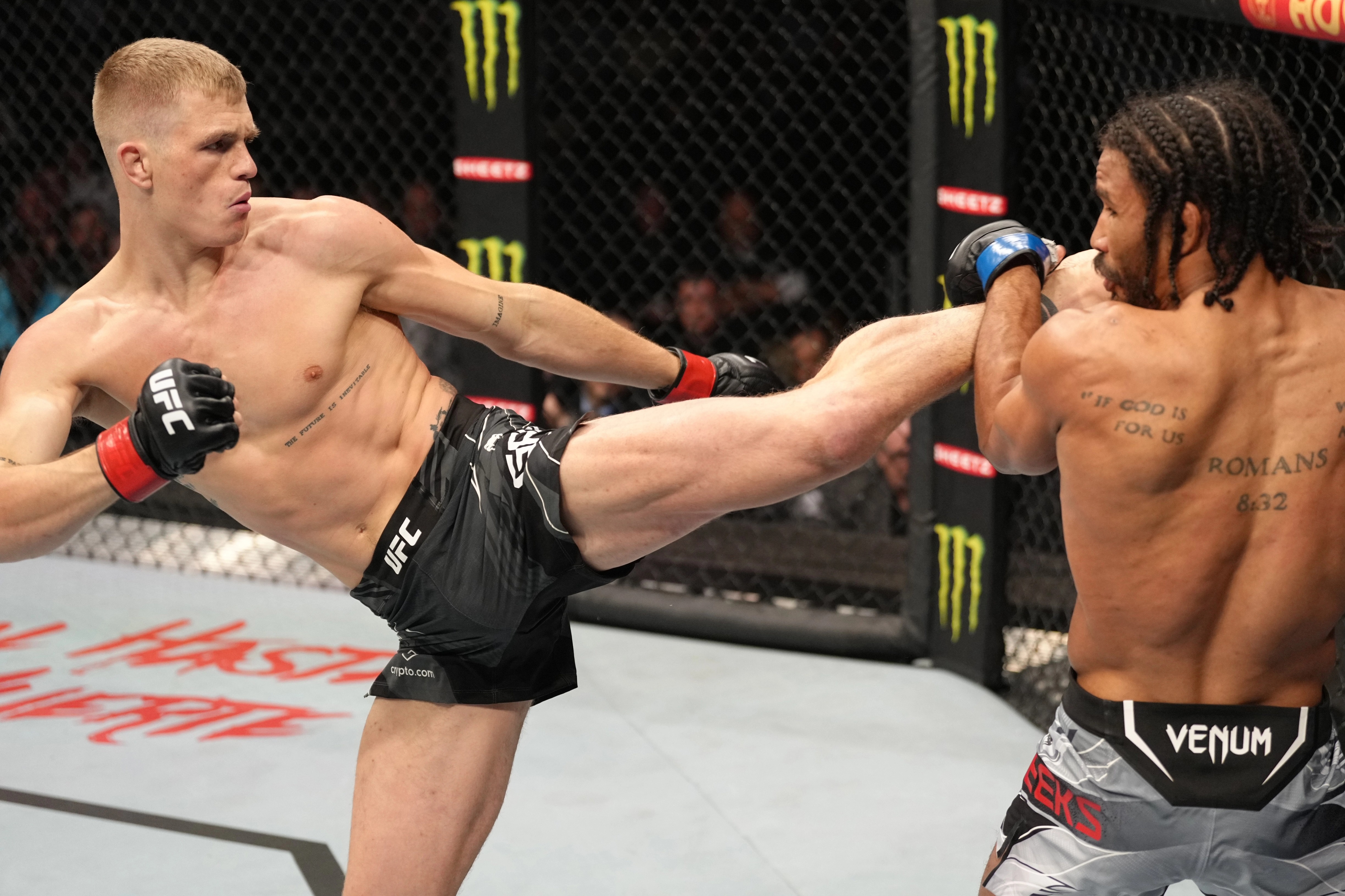 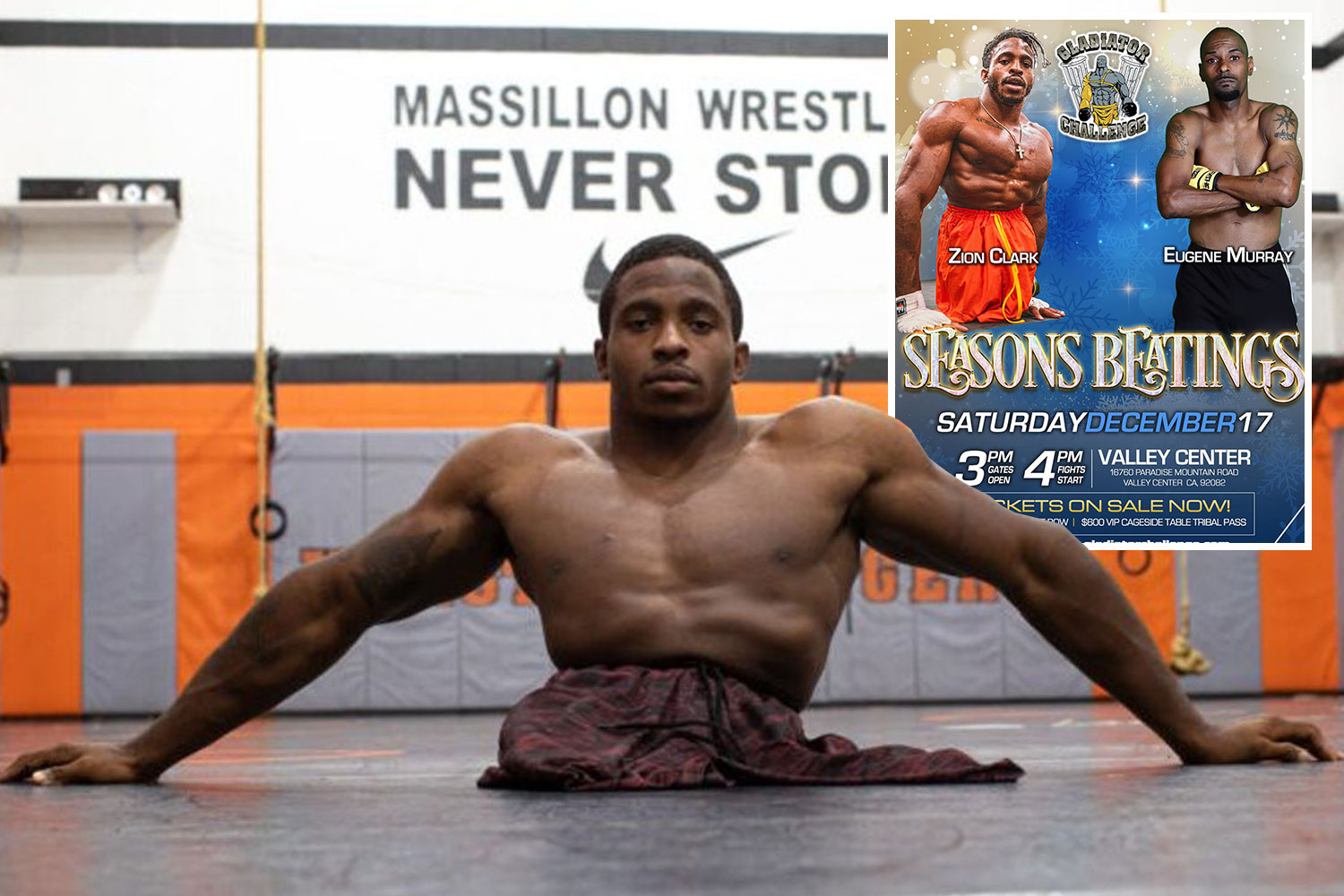 While she is scheduled to make her Bare Knuckle Fighting Championship return in February.

However, her opponent is yet to be confirmed.

VanZant has not won either of her two fights in the promotion.

She is also currently signed to All Elite Wrestling. 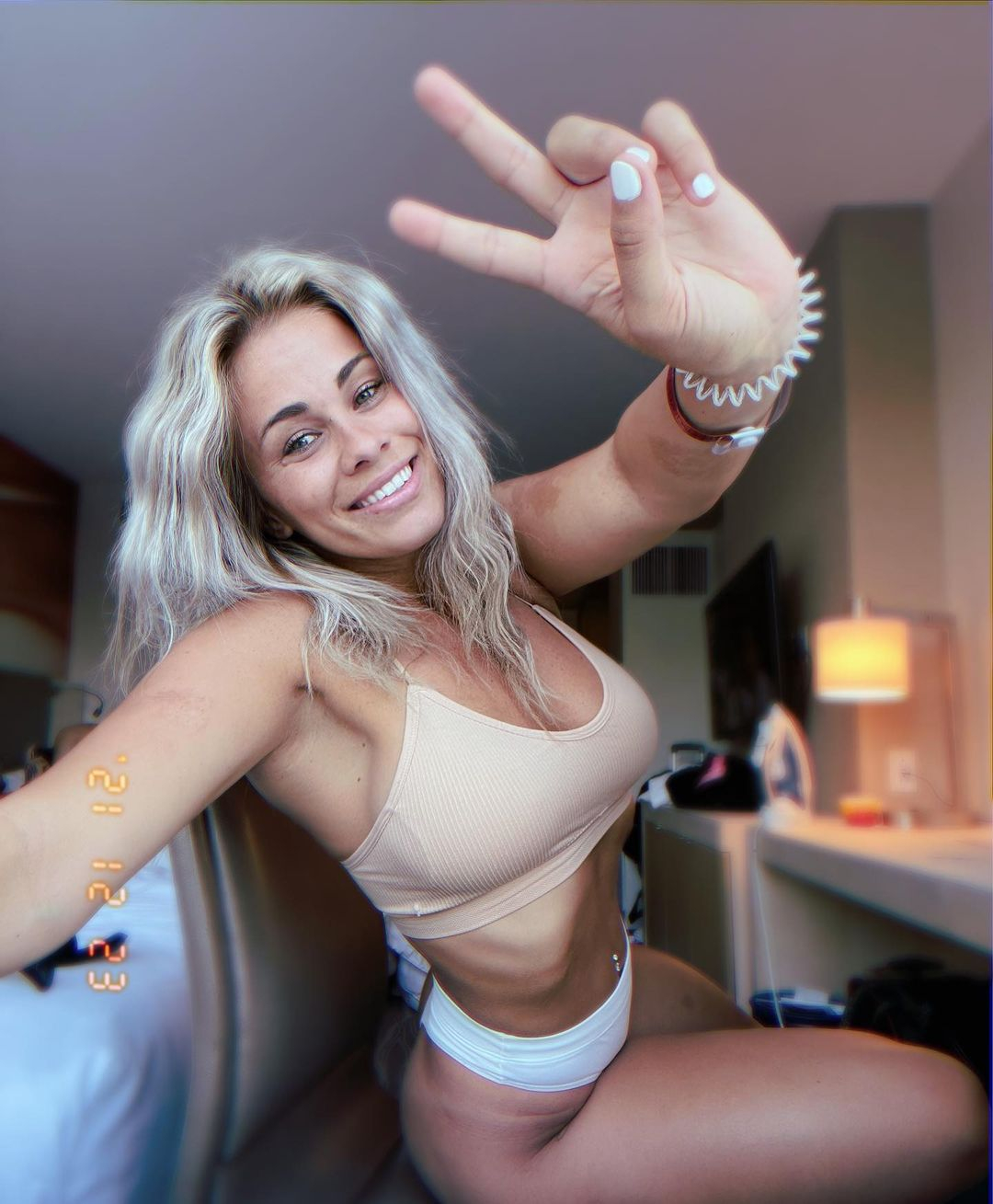 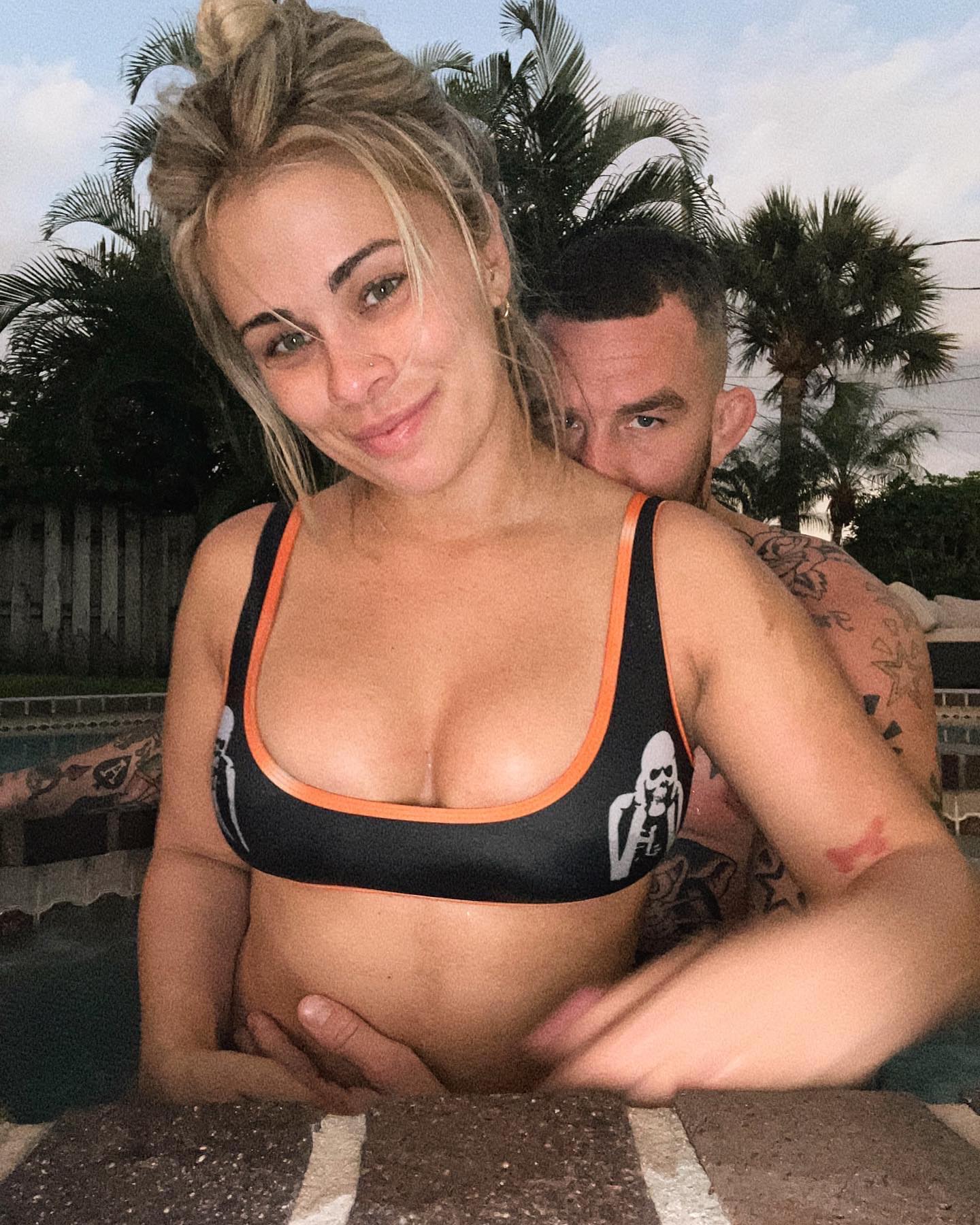