Rudiger's contract with The Blues is up next summer and it's looking increasingly unlikely that he'll remain at Stamford Bridge. 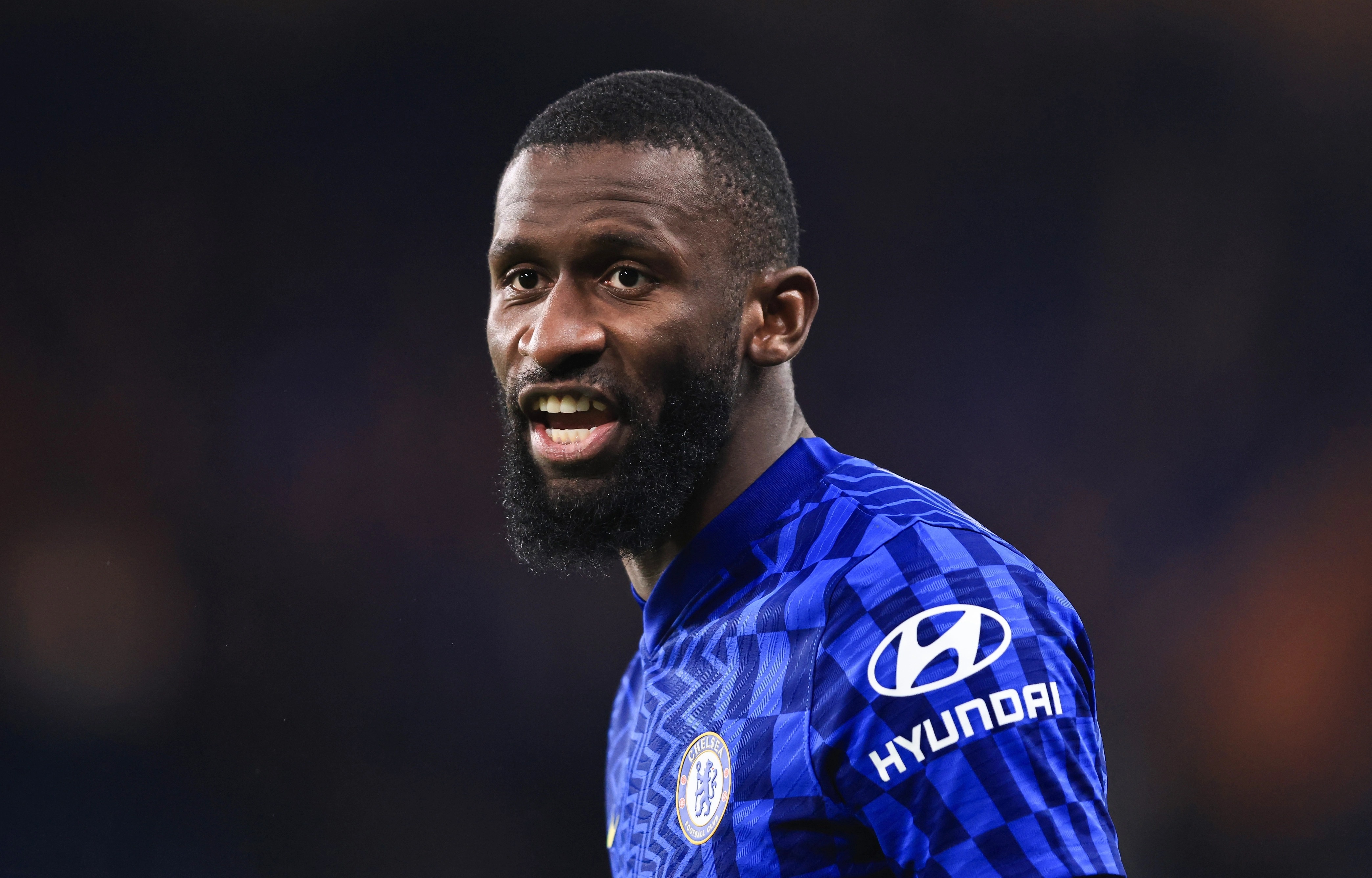 The Germany international has allegedly already turned down a whopping £140,000-a-week contract from his current side and held positive talks with Real about joining them.

Reports had even suggested that Rudiger had reached an 'informal agreement' to join Los Blancos with official talks allowed between the parties to take place in the New Year.

However, PSG are attempting to stage a coup and land Rudiger themselves in January, according to Diario AS via the Daily Mail.

The Ligue 1 giants aren't wasting any time and have already met with the defender's agent and brother, Sahr Senesie.

Rudiger currently earns around £100,000-a-week, but looks set to become one of the highest paid players in the world next summer.

Any deal he signs is expected to match Juventus star Matthijs de Ligt – who earns £400K-A-WEEK.

But Rudiger's transfer saga took another unexpected twist this week when Manchester United also waded into the race for his signature.

The Red Devils are on the verge of approaching the 28-year-old's representatives in an effort to lure him to Old Trafford, according to Sky Sports Germany.

That sentiment was also echoed by transfer guru Christian Falk who claims the Blues ace's brother Senesie is willing to speak with United.

United's efforts have received a boost as interim boss Rangnick and Senesie allegedly have a professional relationship.

Rangnick and Rudiger also have a connection through German club Stuttgart although they were at club at different times.

The now-Man Utd chief was Stuttgart's boss from 1999 to 2001 – a long time before Rudiger joined as a youth player.