Reds boss Jurgen Klopp is a big fan of the £90million-rated star, who helped his club win the Coppa Italia last month. 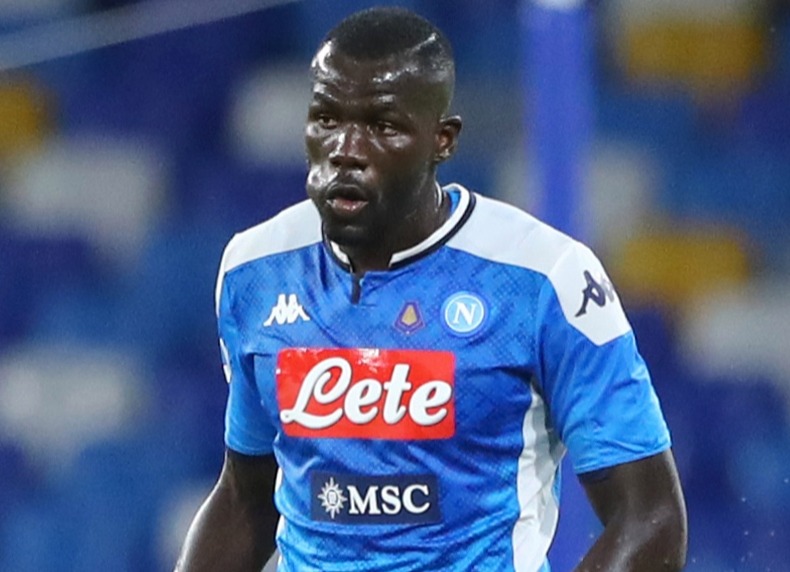 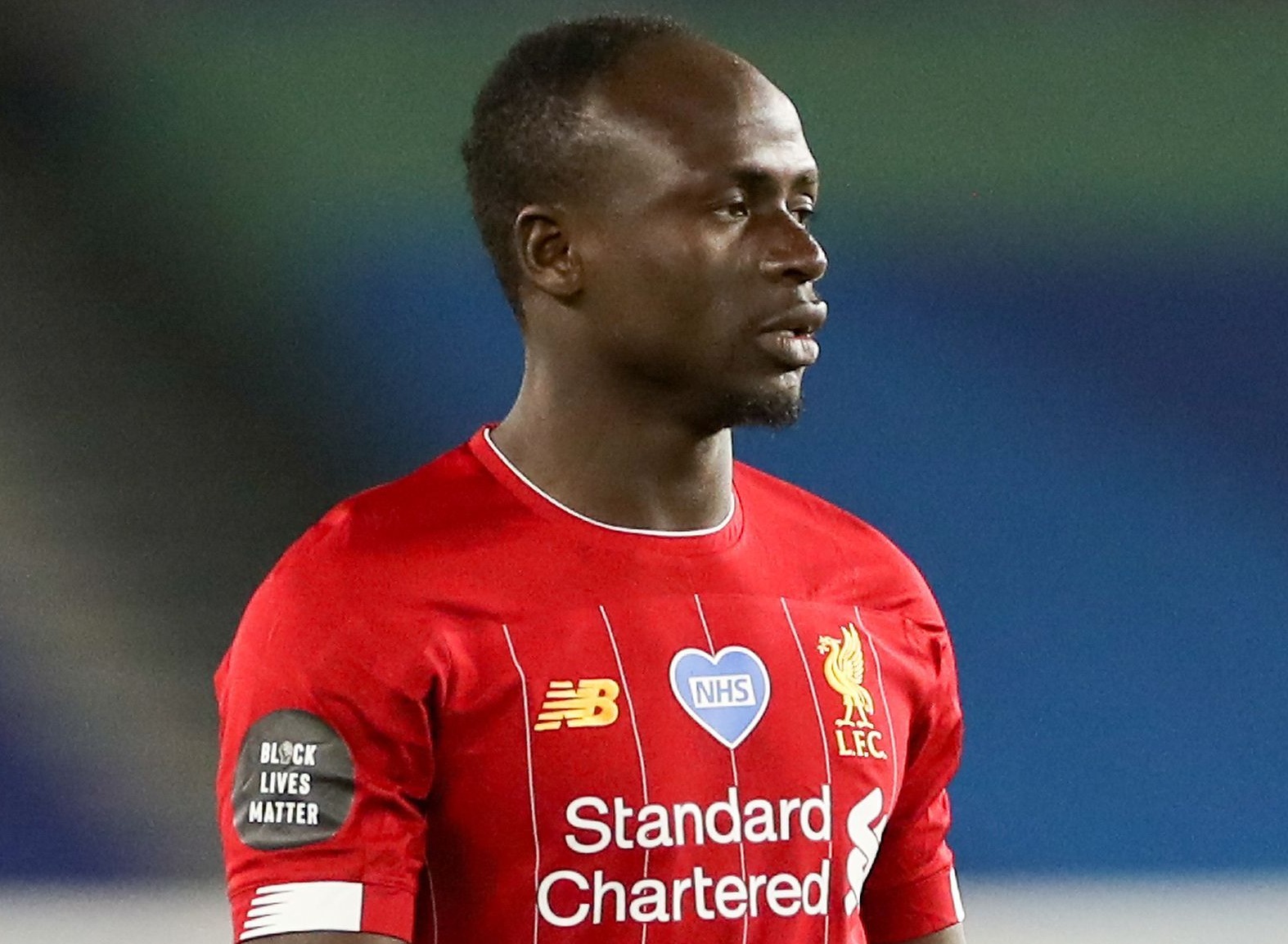 Koulibaly is also wanted by Manchester City, Manchester United and Chelsea – as well as Barcelona, Real Madrid and Paris Saint-Germain.

But Mane believes the 29-year-old superstar would be a huge hit for the newly-crowned Premier League champions.

The duo were clubmates at Metz in 2011-12, and have played together many times for Senegal's Teranga Lions.

Mane, 28, said: "Kalidou Koulibaly is an excellent defender, and one of the world's best in his position.

"I would be very happy to play alongside him at club level, as I have known him for years."

The winger continued: "We first got to know one another at Metz before meeting up once more in the Senegal national team.

"No club could refuse the chance to have Koulibaly in their squad.

"In any event, it would be a pleasure for me to play for Liverpool together with him.

"He would be more than welcome here."

Klopp is on the lookout for a new centre-back to partner Virgil van Dijk.

Joe Gomez and Joel Matip are currently on the books but Dejan Lovren is nearing a possible move to Russian side Zenit St Petersburg.

And Klopp will likely heed Mane's thoughts, with the frontman's 20 goals in 44 games this term playing a big part in Liverpool's first league title for 30 years.