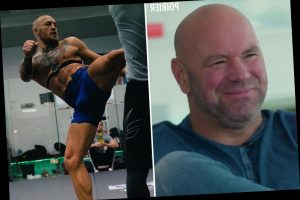 DANA WHITE has admitted he and Conor McGregor were in a 'bad place' before agreeing on the UFC icon's return.

The Notorious shocked fans when quitting fighting in June and yet he was tempted back for a match-up with Dustin Poirier. 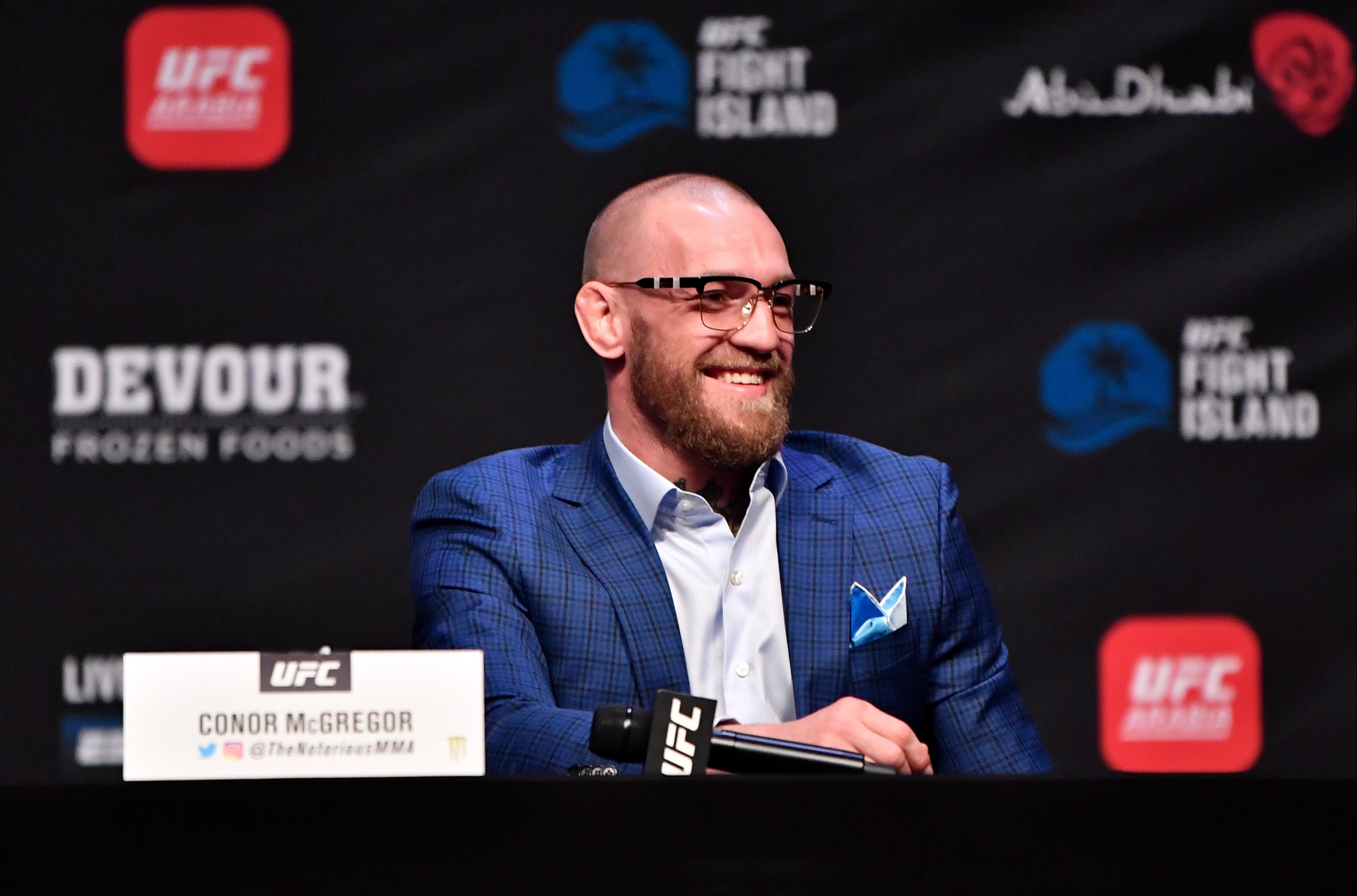 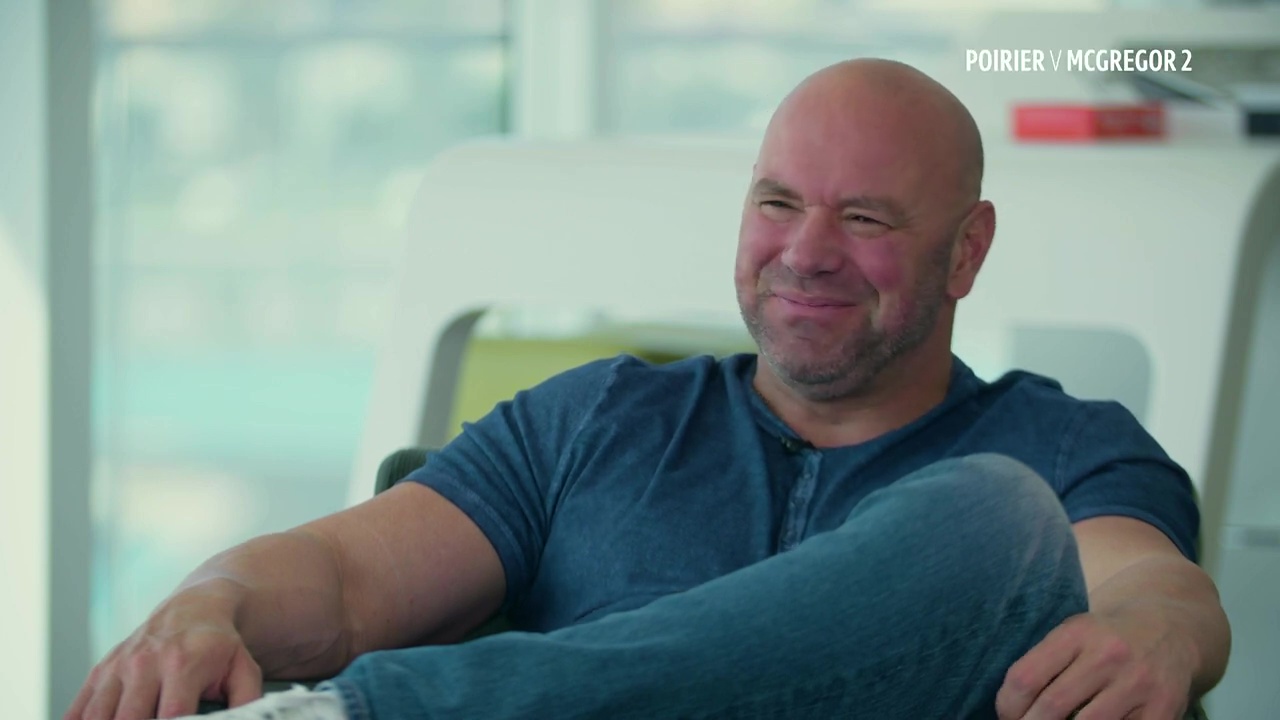 Ahead of the mega meeting at UFC 257, organisation boss White admitted he believed McGregor was gone for good.

The 51-year-old told BT Sport: "We were in a really bad place.

"A place that I thought, honestly, couldn't be fixed.

"We were gonna do business together and that was gonna be it.

"But I'm happy we got it straightened out, we're in a great place."

By October, it appeared McGregor, 32, was keen on a return to the octagon and a rematch with 2014 opponent Poirier emerged as a prospect.

After a slagging match over Twitter, White facilitated the deal that will see the pair go toe-to-toe on Saturday night.

But the UFC boss was not glued to his phone to keep track of the fighters' social media trash talk.

White instead pointed out that McGregor and Co are extra motivated after the lightweight division was thrown wide open by Khabib Nurmagomedov's retirement.

He added: "I don't really get into any of that stuff.

"Sometimes I don't even know when people are talking to eachother online.

"These guys want to fight eachother, you've got No2 versus No4 in a division where the champ is wondering if he's gonna do one more.

It's almost like a little mini tournament right now.

"Then you've got [Tony] Ferguson vs [Charles] Oliveira, [Michael] Chandler vs [Dan] Hooker… this whole thing came together perfectly.

"It's almost like a little mini tournament right now."

BT Sport Box Office will show UFC 257: Poirier vs. McGregor 2 exclusively live from 3am on Saturday 23rd January. UFC 257 can be watched on BT TV, Virgin TV, Sky, online via the web or the BT Sport Box Office App and is available to buy at www.bt.com/sportboxoffice