ANTIQUES Roadshow expert Rupert Maas was overcome with emotion over a sailing boat which featured in the 1970's hit movie, Swallows and Amazons.

Rupert, 60, came across a gentleman with a sailing boat from the film Swallows and Amazons. 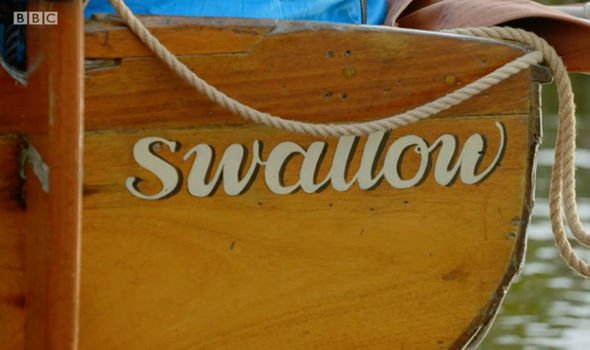 It becomes clear the film had an emotional impact on the expert of the BBC programme as he inspected the vessel.

He said: “I’m sitting on a boat and not just any boat but the boat from Swallows and Amazons movie released in 1974 which I saw aged 14.

“It’s fair to say it got me into sailing just watching the romantic lives of these children in this wonderful summer.

“It never seemed to rain, the sun was always out and it was filmed and shot here. One of these islands could have been the one they spent the night on. 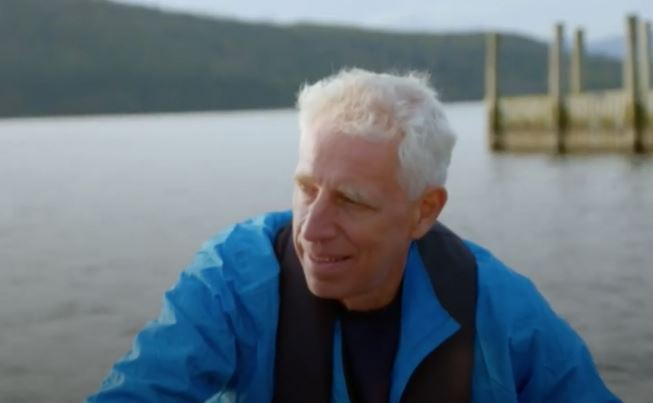 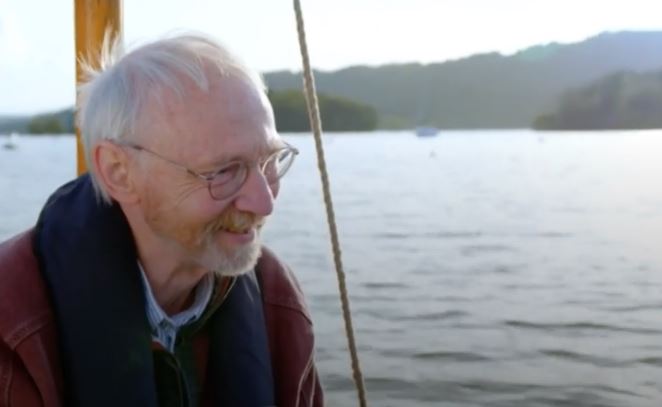 When Rupert asked how did he get her, the guest replied: “After the film, it was stored in a boatyard on the Thames and 35 years later, they decided to downsize and move so all the boats they were storing came up for auction.

“And the author of the book Arthur Ransome got to hear of this and a few of us decided we had to try and buy Swallow."

He added: “So, my colleague Magnus started crowdfunding basically and there were about 85 of us who chipped in to buy her.

“The group of us paid £5,500 or just under and our objective is to keep her in the public domain to take people out sailing. 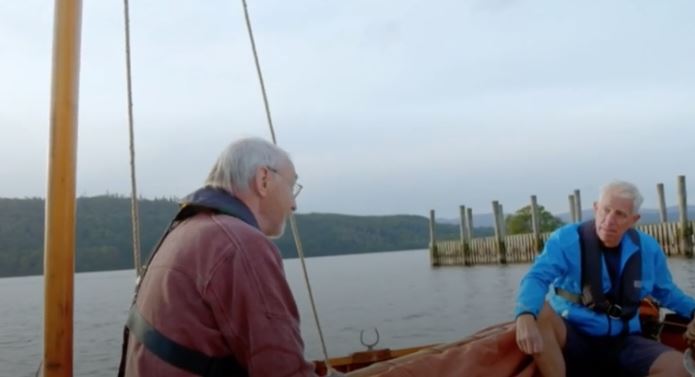 “I like to think she was made in about 1930 when the book was published. So that would be a nice coincidence.”

Rupert replied: “And she’s not overly restored or spruced up. She’s in this lovely workaday condition.

"So you can just take her out any time you want.”

The guest responded: “That’s right and we take lots of people out. In the book, she was a rough and ready farmer’s boat, so we don’t want to over-restore her.” 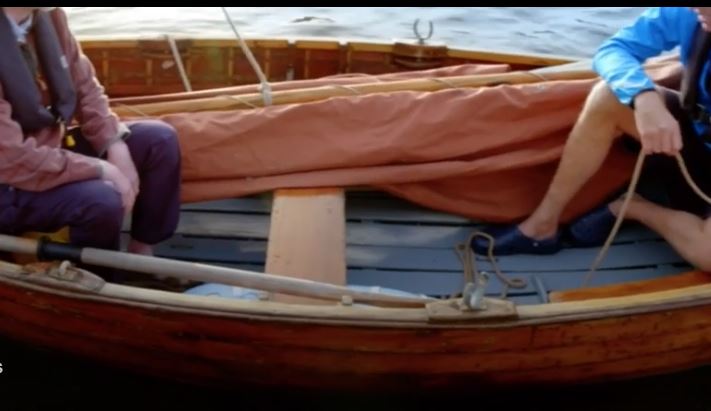 Rupert continued to examine the boat and said: “She’s got these lovely mahogany clinker-built planks here and I think they’re elm, these ribs, which are bent, aren’t they around the shape of the boat?

“They’re steam-bent and then clenched with these copper rivets. She’s just gorgeous. I’ve got to value her.”

“Surprisingly, there are quite a few boats of this kind of vintage still around, really.” 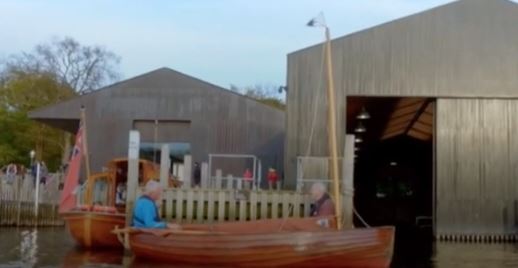 “But the association of that iconic film, it’s just so powerful. It is to me and I think to a generation of sailors.

Antiques Roadshow is available to watch on BBC iPlayer.