LAUREN Thalia first stepped into the public eye as a 12-year-old singing to judges on ITV's Britain's Got Talent.

She wowed judges with her renditions of songs by Labrinth and Keri Hilson, accompanied by her guitar. 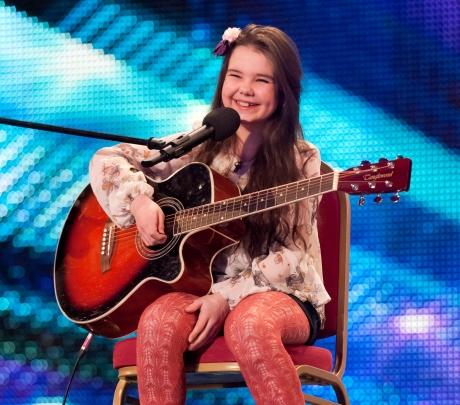 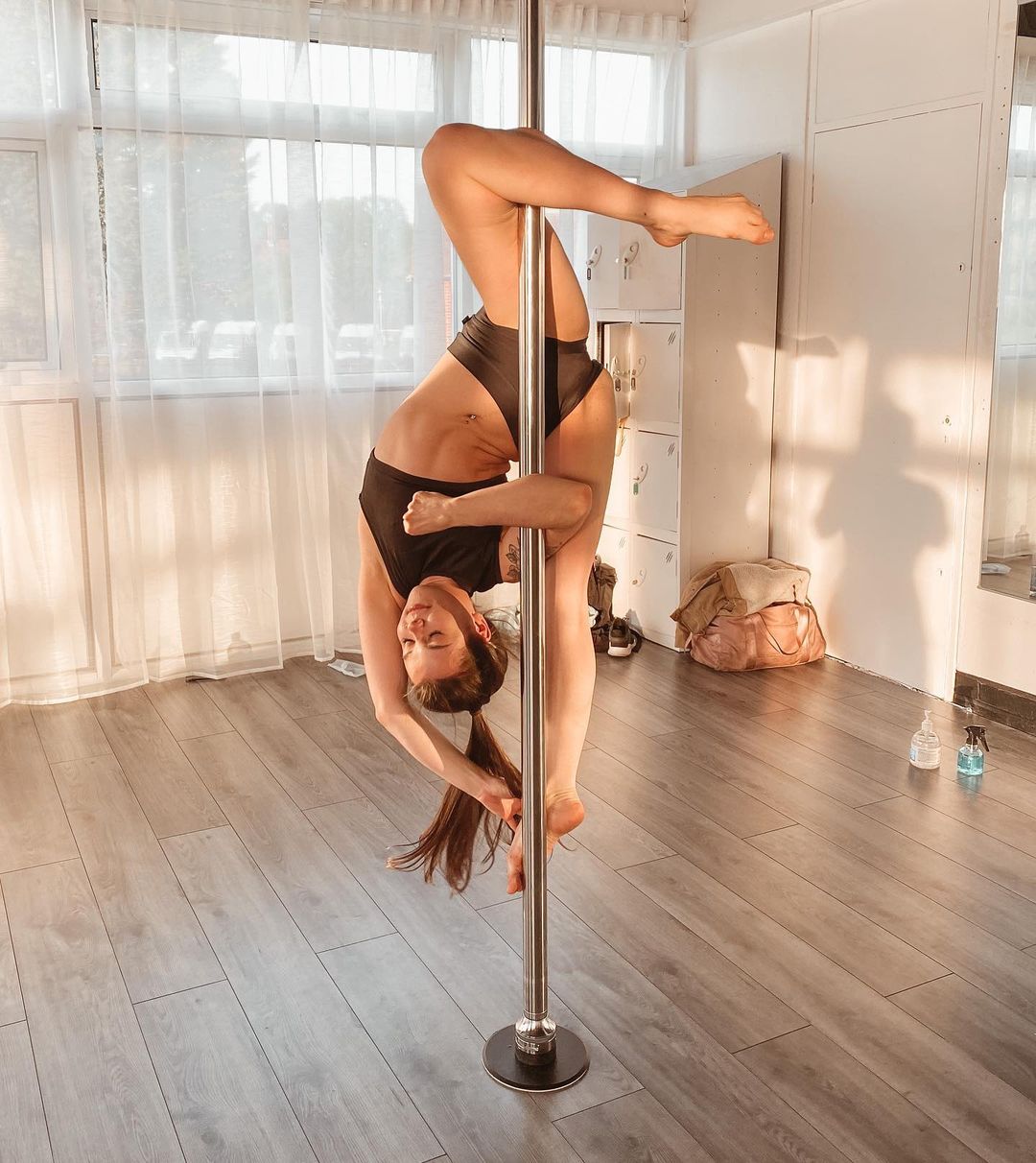 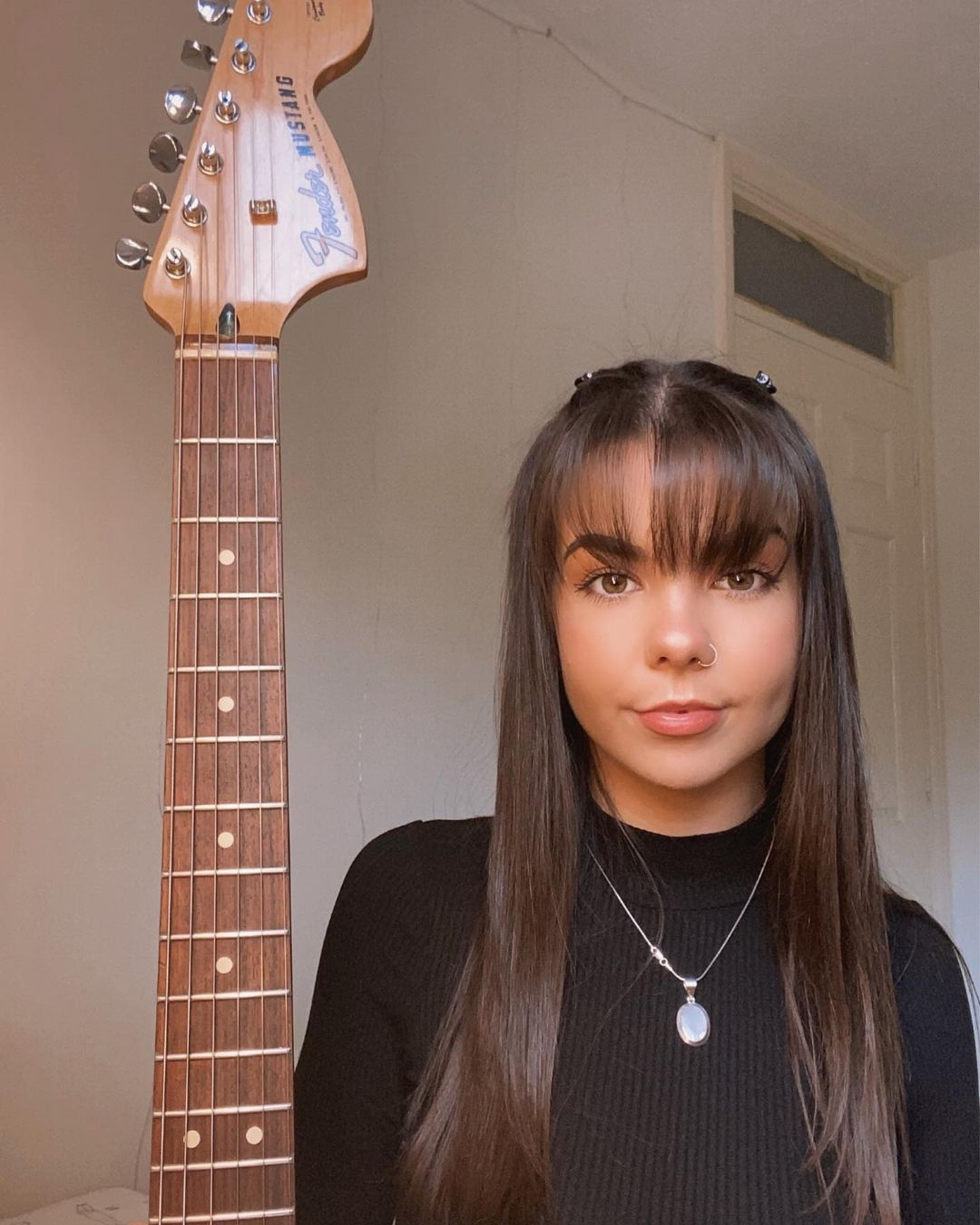 Nine years later, the child star is unrecognisable as she carves out a career combining her love of yoga, music and pole dancing.

On her Instagram page she describes herself as an "earth angel energy 🌱 on a mission to assist in the healing of myself & others".

Pictures show the talented individual showing her skills while encouraging followers to practice self-care and self-love.

Back in 2012, during her audition she confidently sang Keri Hilson's version of Turn My Swag On, which led judge Alesha Dixon to describe her as being "as cute as a button".

While David Walliams commented that Lauren was like a "very small version of Alanis Morissette".

She went on to the semi-finals, but her performance of Labrinth's Earthquake failed to keep her in the competition.

After her appearance on the show, Lauren released an EP entitled Wonderland and a single in 2014 called Your Light.

Up until lockdown, the music lover was part of a four-piece band called Laulia.

Announcing the split on social media in February, Lauren told her followers: "This past year has been a little strange, for all of us, especially in music. I suppose in ways lockdown has given us a brief moment in time, a gap in our vast but also tiny existence to slow down and turn inward.

"I've have had days where I’ve felt like a catapillar [sic] ready to burst from its little cocoon, and others where the sound of the birds have been enough to make me cry.

"It’s been a very inward experience, as I can imagine it has been for a lot of you also. For the band however, its given us a little space in time to reflect, and as a result has sadly meant that we have decided to go our separate ways."

She added: "Music can be a different outlet of expression for everyone, and when visions begin to clash, goals shift, or motivations change, it suggests that it is time for a new beginning.

"We have all decided to focus on projects that feel more aligned with our hearts & for me that means going solo and exploring myself." 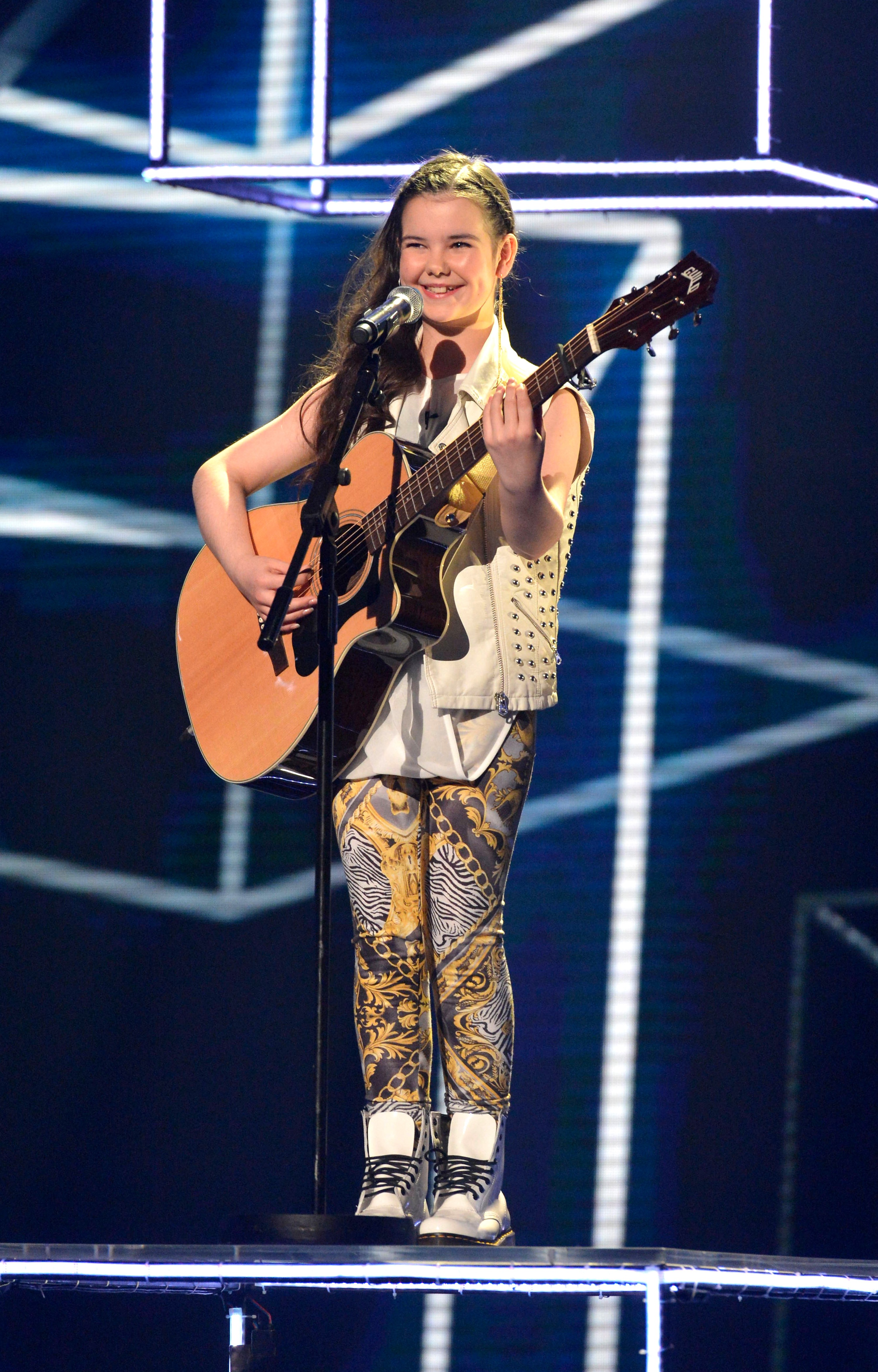 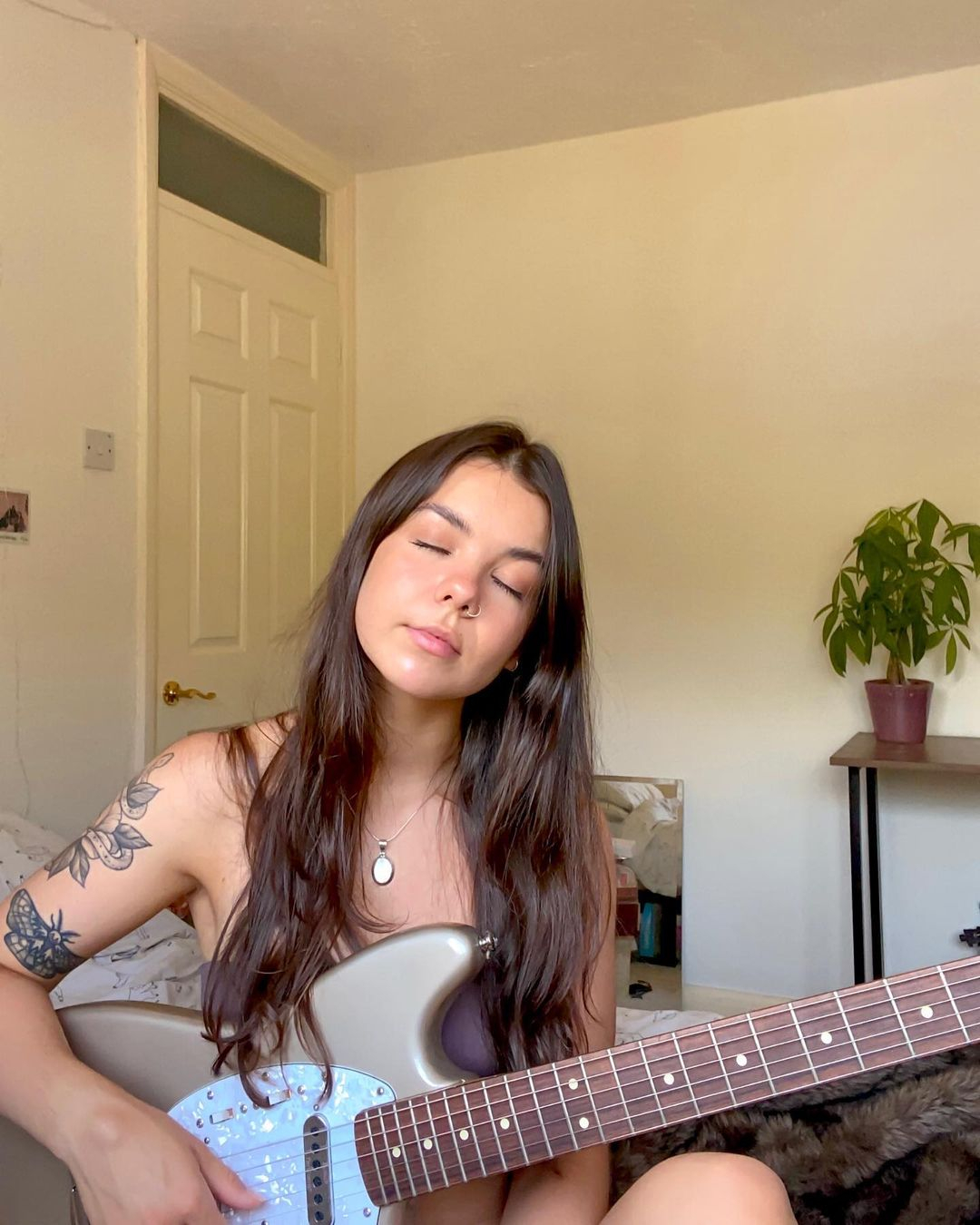