Home » Danny Boy BBC cast: Who is in the cast?

Danny Boy BBC cast: Who is in the cast?

Danny Boy will premiere on Wednesday, May 12, at 9pm on BBC Two and will tell the true story of Brian Wood, a soldier in the middle of the Al-Sweady inquiry which investigated accusations of prisoner mistreatment by the British Army in Iraq between 2009 and 2014. Here’s everything you need to know about the cast of Danny Boy.

Who is in the cast of Danny Boy?

He is best know for his role as Scorpius Malfoy in the stage production of Harry Potter and the Cursed Child.

For this part, he won the Olivier Award for Best Actor in a Supporting Role.

Boyle also played Geoffrey Bache Smith in biopic Tolkien and appeared in the HBO series The Plot Against America. 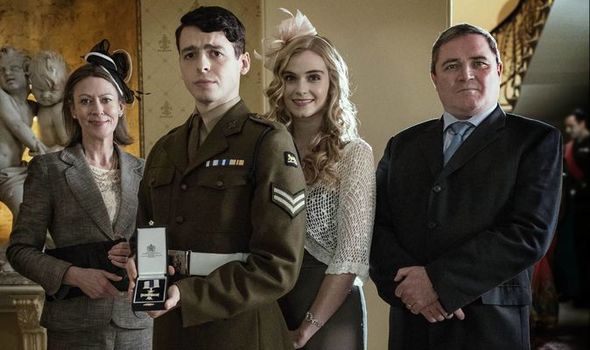 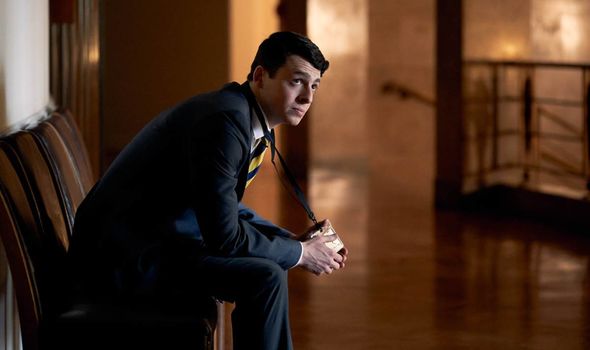 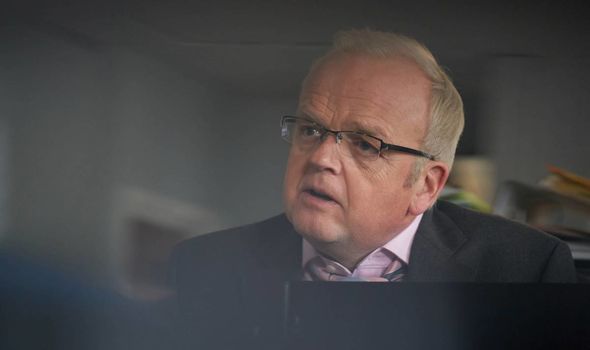 Brian will be going up against lawyer Phil Shiner in a head-to-head battle in court in Danny Boy.

Phil is portrayed by actor Toby Jones who has been in a plethora of projects, in television, film and on stage.

He has a Harry Potter connection as well as he is the voice behind the house-elf Dobby in Chamber of Secrets and The Deathly Hallows Part One. 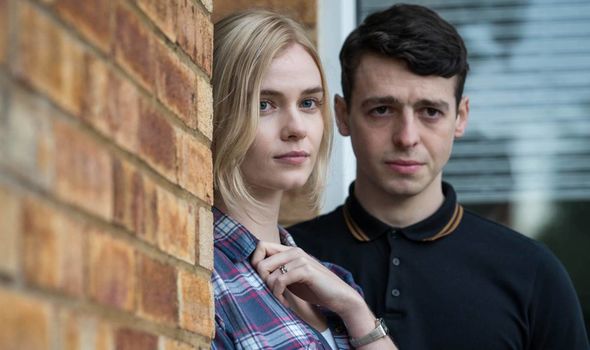 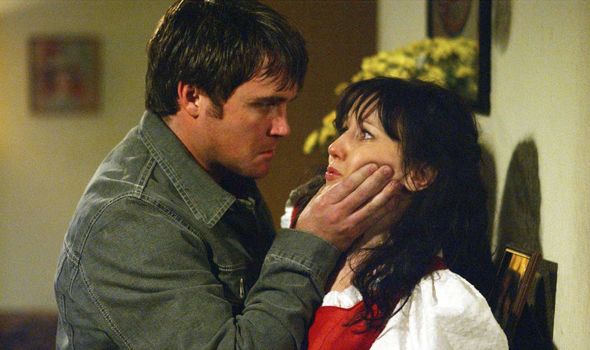 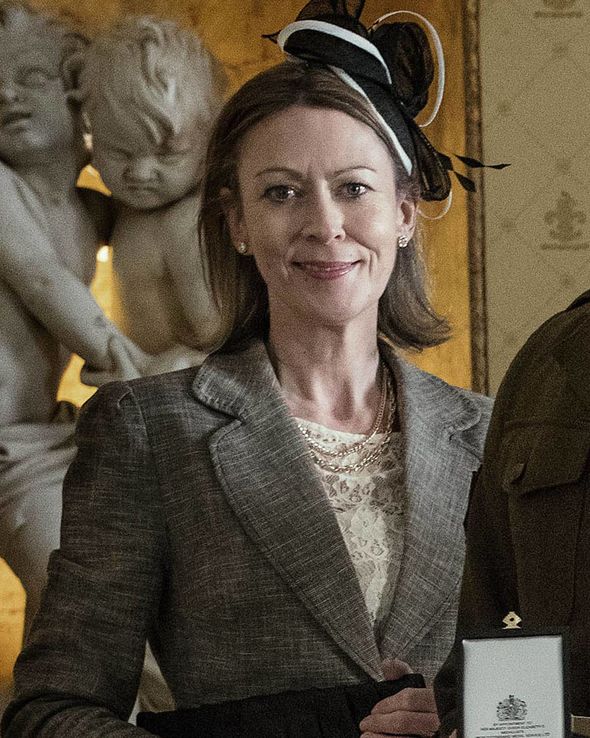 The impact the investigation had on Brian’s family will also be focused on in Danny Boy.

Starring as his wife is Irish actress Leah McNamara who is best known for playing Rosalind Devlin in the 2019 series Dublin Murders.

Some of her other roles include Aud in Vikings and starring in the 2019 film Metal Heart.

Fans may remember her for portraying Rachel in the 2020 hit series Normal People.

DON’T MISS…
The Pursuit of Love: BBC viewers ‘switch off’ over plot [REACTION]
Call the Midwife cast: Who is actor Colin Young? Meet the Jacob star [CAST]
How many episodes are in The Pursuit of Love? [EPISODE COUNT]

Actor Alex Ferns who will be Brian’s dad in Danny Boy has been in numerous popular series and films.

From Chernobyl and Tarzan to The Irregulars and River City, Ferns has had a diverse career so far.

But EastEnders fans will probably remember him most for his role as villain Trevor Morgan, the abusive husband of Little Mo.

According to his IMDB page, he is going to star as Commissioner Pete Savage in The Batman which comes out in 2022.

She took on the role of Mary Graham in the BBC drama Martin Chuzzlewit and was Frances in Peaky Blinders.

Turner might be remembered as June Begbie in 2017’s T2 Trainspotting as well.