EXCLUSIVE: Disney+ is negotiating for Daisy Ridley to star and Joaquim Rønning to direct Young Woman and the Sea, a Jeff Nathanson-scripted drama based on the book by Glenn Stout that chronicles the daring journey of the first woman to ever swim across the English Channel. Gertrude “Trudy” Ederle made the 21-mile swim in 1926.

Pic brings all of the participants back into the Disney fold. Ridley starred in the three Star Wars films, episodes VII through IX. The project came to Disney out of turnaround at Paramount, and Bruckheimer brought it to the studio where he produced the Pirates of the Caribbean films. Rønning directed 2017’s Pirates of the Caribbean; Dead Men Tell No Tales, and Nathanson wrote it. Rønning has further experience shooting on the water with another true story, 2012’s Oscar nominated Kon-Tiki. He most recently directed Maleficent: Mistress of Evil for Disney.

Nathanson sparked to the project several years ago, becoming as obsessed as he was when he found the memoir of Frank Abagnale Jr and turned his years as a charming young con man into the Steven Spielberg-directed Catch Me If You Can. Bruckheimer, who had the U.S.’s biggest box office bright spot in 2020 with Bad Boys For Life, was also dogged in keeping the project alive, and now they are eyeing a second-quarter 2021 production start.

The daughter of a German butcher from Manhattan, Ederle was a competitive swimmer who won gold in the 1924 Olympics when she decided to attempt crossing the channel. She undertook the feat after first swimming 22 miles from Battery Park in New York to Sandy Hook, NJ, setting a record that stood for 81 years. She contracted with two newspapers and sold her story, thereby financing her quest. There was actually a race among women who would be first to cross as only five men had done so before. 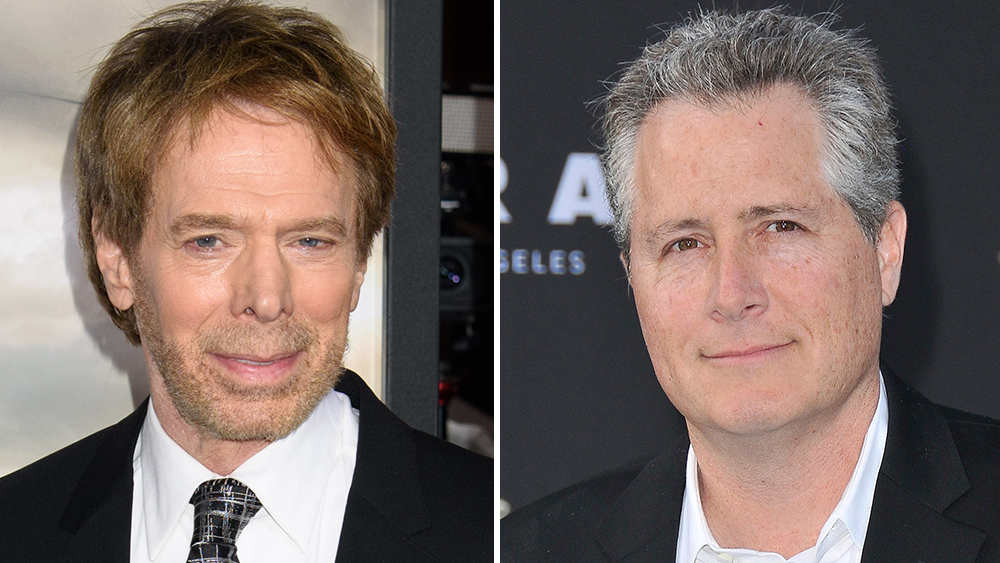 She did it with help from her family: with sister Meg, she constructed a two-piece swimsuit — unheard of in the 1920s when skirt lengths were below the knee and ordinary swimsuits looked like summer dresses. They also used candle wax to seal her goggles to make them leak-proof. All this helped only so much as she struggled against waves, winds and treacherous waters to become world famous when she reached shore. She had shattered centuries of female stereotypes and was given a ticker-tape parade upon her return to New York, where 2 million cheered her. Her feat was largely forgotten soon after, as the world moved on.

Nathanson, who is currently writing the next installment of The Lion King for Barry Jenkins to direct for Disney, will be exec producer.

Ridley is repped by CAA. Rønning is repped by UTA and Brillstein Entertainment Partners. Nathanson is with UTA.