Amanda Seyfried is a well-known actress who has been in the entertainment business since she was a child. Seyfried, who is a talented singer as well as an actress, skyrocketed to fame after her appearance in the 2008 film Mamma Mia! She acted alongside such industry veterans as Meryl Streep and Pierce Brosnan in the film, as well as the young actor Dominic Cooper. Amanda Seyfried and Dominic Cooper would embark on a romance that would ultimately end in heartbreak, only to reunite on screen in the 2018 film Mamma Mia! 2 (Here We Go Again). As both Seyfried and Cooper revealed, playing lovers onscreen again proved to be a somewhat “delicate” business.

When did Amanda Seyfried and Dominic Cooper start dating? 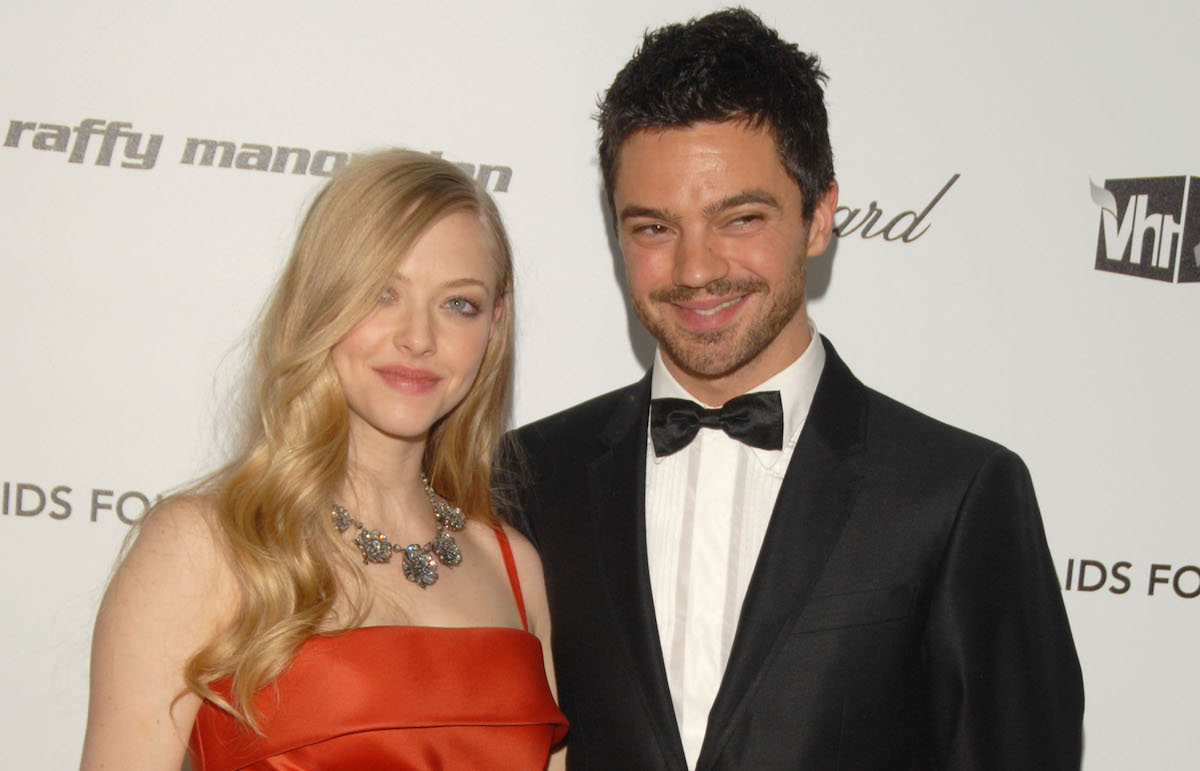 Amanda Seyfried and Dominic Cooper’s romance started in 2008, when they played young lovers, Sky and Sophie, in Mamma Mia! According to The List, Seyfried has stated that it was easy to fall for Cooper, saying, “You’re put in a situation where you have to make out with each other. It’s easy for things to get carried away.”

Seyfried and Cooper dated for close to three years before breaking things off in 2011. Both would go on to date several other people after their breakup, and in 2017, Seyfried married Thomas Sadoski. The two have since welcomed two children, and although they do occasionally open up about their marriage, they prefer to keep their children well away from the Hollywood spotlight.

When Dominic Cooper and Amanda Seyfried broke up in 2011, they probably couldn’t have predicted that they would end up reuniting close to a decade later to reprise their roles as Sky and Sophie in the 2018 movie Mamma Mia! 2. But that’s exactly what happened. In a 2018 interview with Attitude Magazine, Cooper revealed that he’s still good friends with Seyfrie,d and that it wasn’t awkward to film with her again.

“She’s a friend. It was always going to be OK. You just have to be delicate with those situations,” Cooper said. “She’s married now and has a beautiful child. We knew we were going to be working together [again] on a set, going back to a part which was certainly going to remind us of 10 years earlier. But I know her family, I know her mum, who was there a lot … It was a pleasant atmosphere. It was really interesting to see how different our lives are after 10 years.”

Was Seyfried’s husband jealous of Cooper?

Even though Dominic Cooper handled the situation with grace, Amanda Seyfried’s husband, Thomas Sadoski, had some reservations. In a 2018 interview, Seyfried said that her husband “has the same kind of issues that I would have if we were hanging out with his ex-girlfriend from long ago.”

Ultimately, it didn’t bother Seyfried that her husband was a bit jealous of Cooper, with E! News reporting that Seyfried said, “I’d rather he be jealous than completely fine with it. He’s been great. He’s very supportive and he loves this movie. They got along absolutely fine when we were shooting.”

The actress also admitted that it wasn’t weird at all filming with Cooper, since the two had become good friends after breaking up in 2011.