Created by Ian Fleming in the 1950s, James Bond as a character is known for being something of a womaniser, but is he sexist? Just last year Millennials slammed the older movies for sexism and racism and accused Sean Connery’s 007 of being a rapist. While even Judi Dench’s M said it to the character himself in 1995’s Goldeneye. Addressing Pierce Brosnan’s Bond, she said: “I think you’re a sexist, misogynist dinosaur.”

M added: “A relic of the Cold War, whose boyish charms, though lost on me, obviously appealed to that young girl I sent out to evaluate you.”

Bond 25 is currently filming and both Daniel Craig and producer Barbara Broccoli has spoken of modernising the character to the times.

But despite some people’s perceptions, a new survey by My Lotto 24 has found that the overwhelming majority of Brits don’t think Bond is sexist, with only 33% believing so.

Just 34% of women agree with the statement that Bond is sexist, alongside 31% of men. 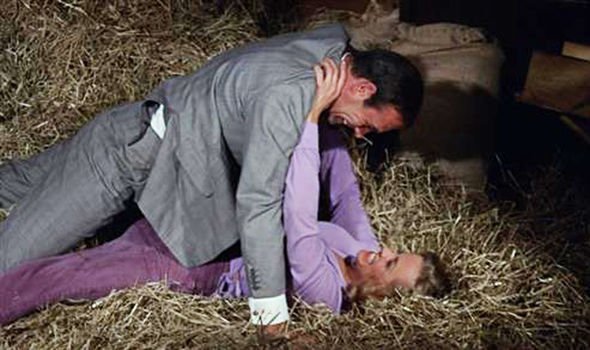 Asked if the spy was perceived as “perpetuating damaging stereotypes about masculinity” only 28% agreed.

The same percentage saw him as outdated, 25% agreed he was a misogynist and just 21% saw him as “a bad role model for young men.”

There was a similarly low percentage of agreement on women being portrayed negatively in the Bond movies.

Just 23% found the term “Bond Girl” offensive, however, percentages were slighter higher in other areas. 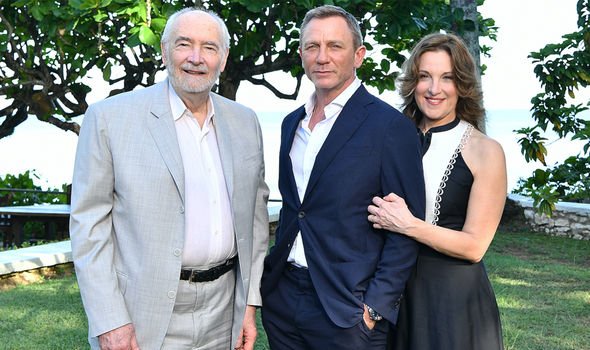 Asking if women in Bond movies are just seen as objects of sexual desire, 42% agreed.

While 36% thought Bond girls were consistently portrayed as less intelligent than Bond and 28% agreed they were bad role models for young women.