James Bond (played by Daniel Craig) is coming to the end of his time as the iconic British spy in the forthcoming film No Time To Die. However he perhaps isn’t the best known version of the character. Throughout the 90s fans witnessed the arrival of Pierce Brosnan as the influential cinematic hero.

During Brosnan’s spat of films, perhaps his most popular film was the 1995 flick GoldenEye.

GoldenEye witnessed Bond taking on a malevolent Russian corporation who were eager to take over the world.

The first iconic scene of the film sees Bond jumping off a dam and infiltrating some sort of off-the-grid nuclear bunker.

However fans have been looking over the film as a whole and have figured out something is amiss during the scene in question. 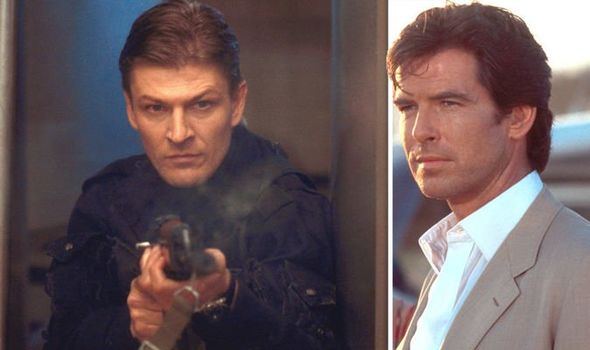 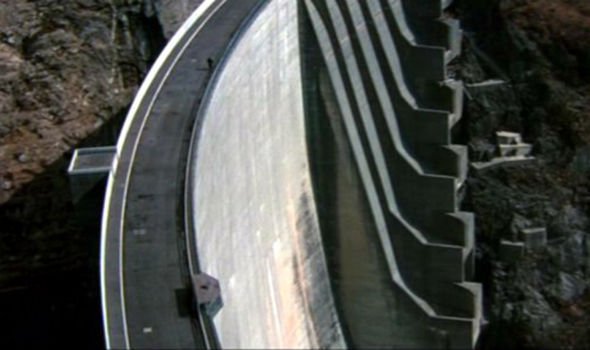 Fans will recall Bond jumps off the dam with a bungee cord before cutting his way into the soviet’s bathroom.

This begins his journey of meeting up with 006 (Sean Bean) and escaping on a plane.

However fans have noted that the outdoors section at the end of the scene doesn’t add up with the beginning of the film.

Speaking out on Movie Mistakes, one fan explained: “James Bond does his bungee jump down a dam that looks like it’s in the beginning of spring. 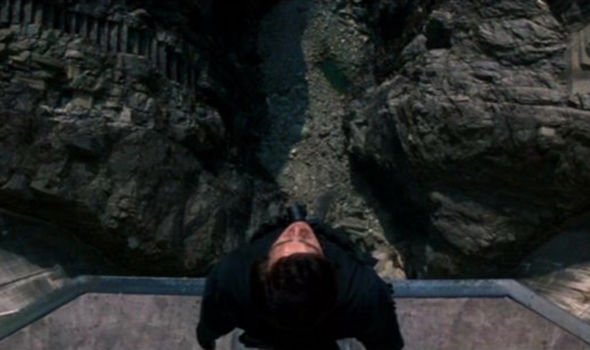 “But when he emerges from the factory, it is dead winter with no dam in site, since they are on a mountain top.”

Upon rewatching the scene in question fans will see this is correct.

When Bond reemerges from the hidden factory, he is somehow on top of a mountain before jumping in a plane and flying away.

Of course, the hidden facility could have certainly included a long tunnel through the dam to the top of the mountain – but because viewers didn’t see that, it was a little jarring to watch.

Thankfully, the rest of the film seems to make a lot more sense.

Unfortunately the same can’t be said for Casino Royale.

In the flick fans see Bond explaining that his password is Vesper Lynd’s (Eva Green) name.

However they pointed out that this is not the number Bond punched in earlier in the film.

The fan wrote: “When Bond enters his password in the casino, he enters 836547.

“He later gives the password as VESPER, which on an alpha-numeric keypad would be 837737.”

Bond could have, of course, changed his password between scenes, but fans were a little confused seeing this play out.