DOCTOR Who has always been an eccentric character during the show's six decades on screen.

But the Time Lord was originally conceived as a "senile old man" who had no idea who he was, giving the show its famous title a whole new meaning. 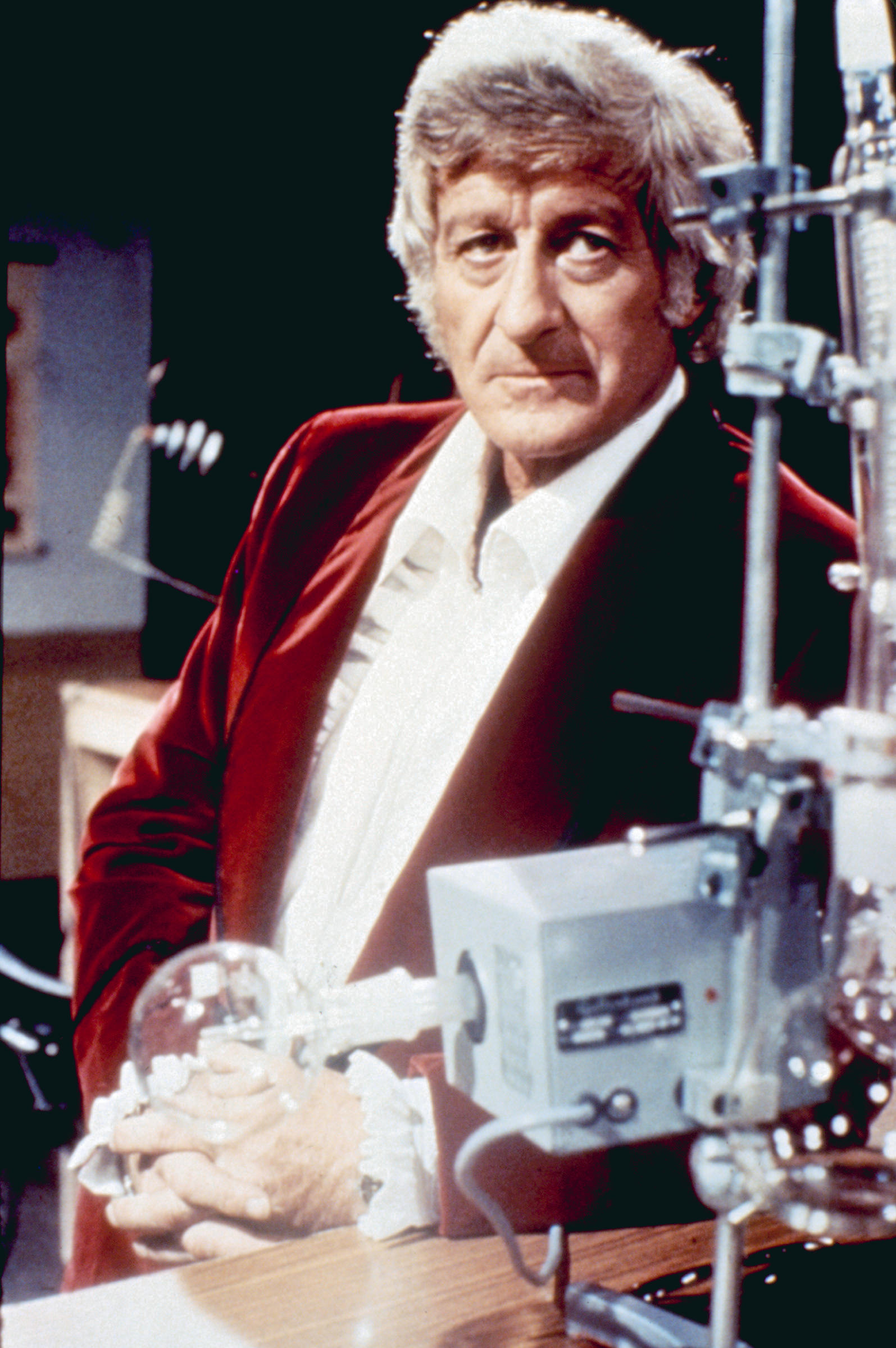 The doctor's origins began in 1963, when Sydney Newman, head of BBC drama, realised he needed a show suitable for the tea-time slot which would appeal to children and adults.

He felt a sci-fi series would have broad appeal and commissioned a team of writers to brainstorm ideas.

Playwright and TV writer CE Webber pitched one idea about a group of scientists called The Troubleshooters, describing one of the three main characters as "the maturer man, 35-40, with some character twist".

While Sydney didn't like the idea of the characters all being scientists, he seized on the "maturer man" and made him the main focus of the show, but with a number of crucial tweaks. 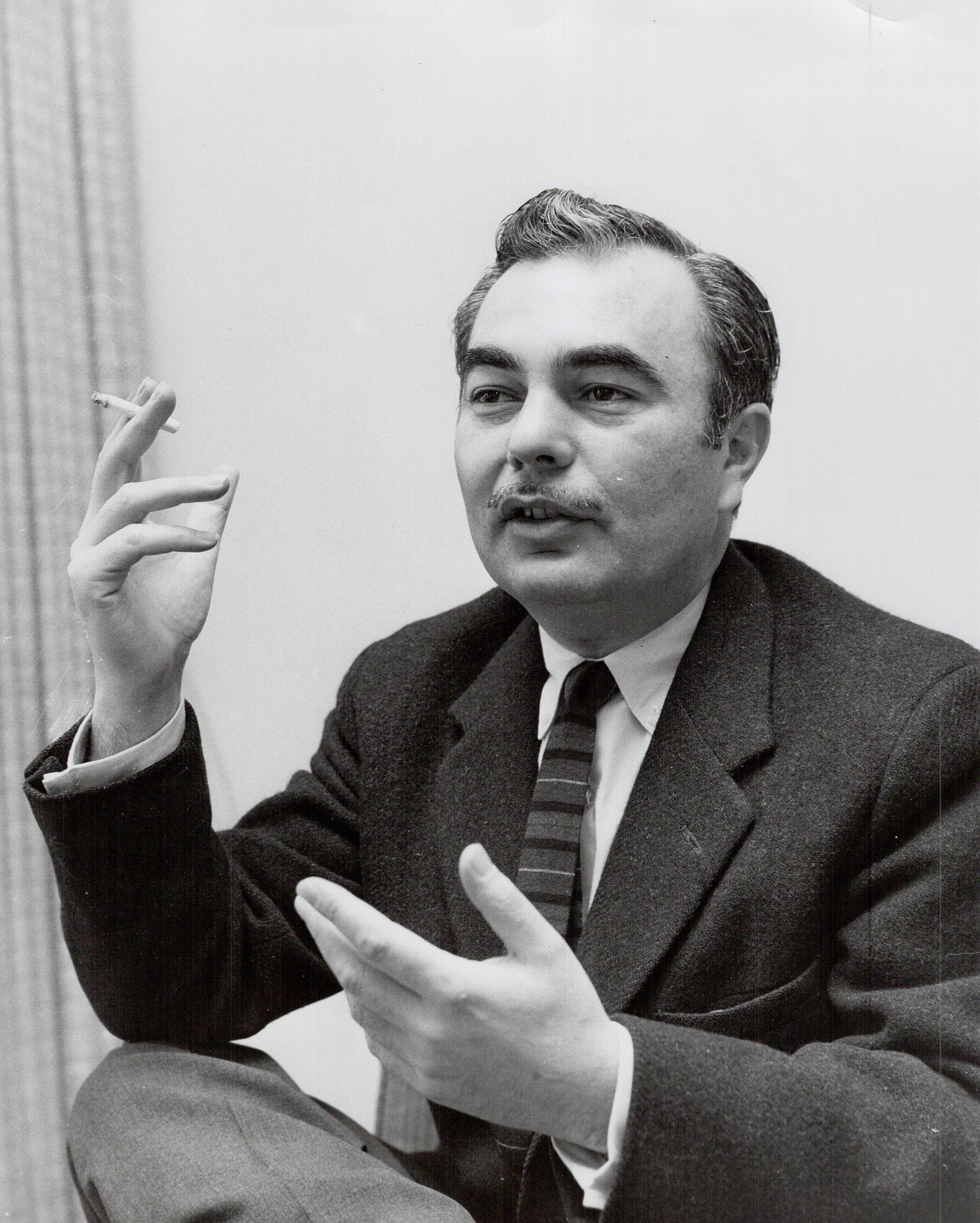 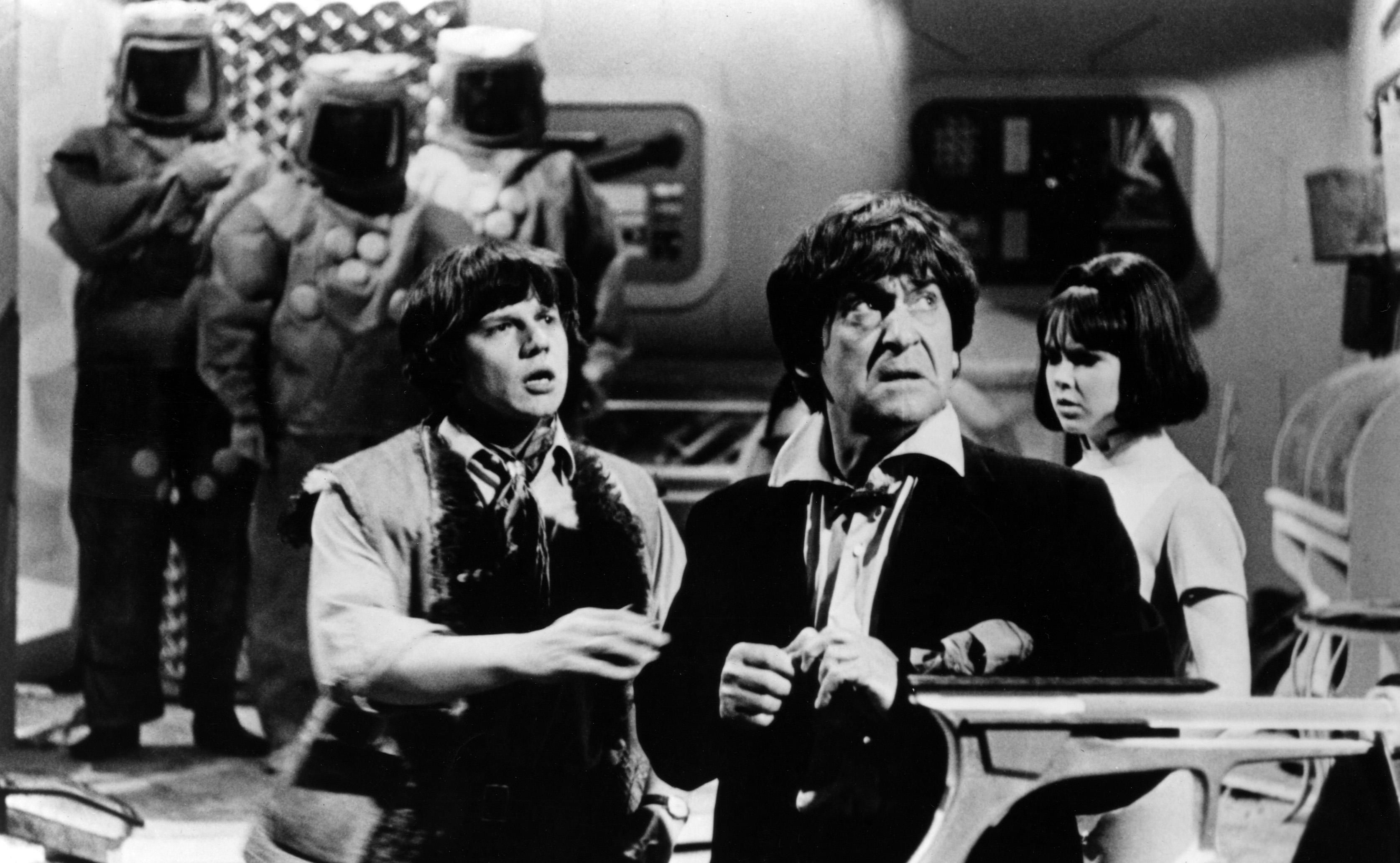 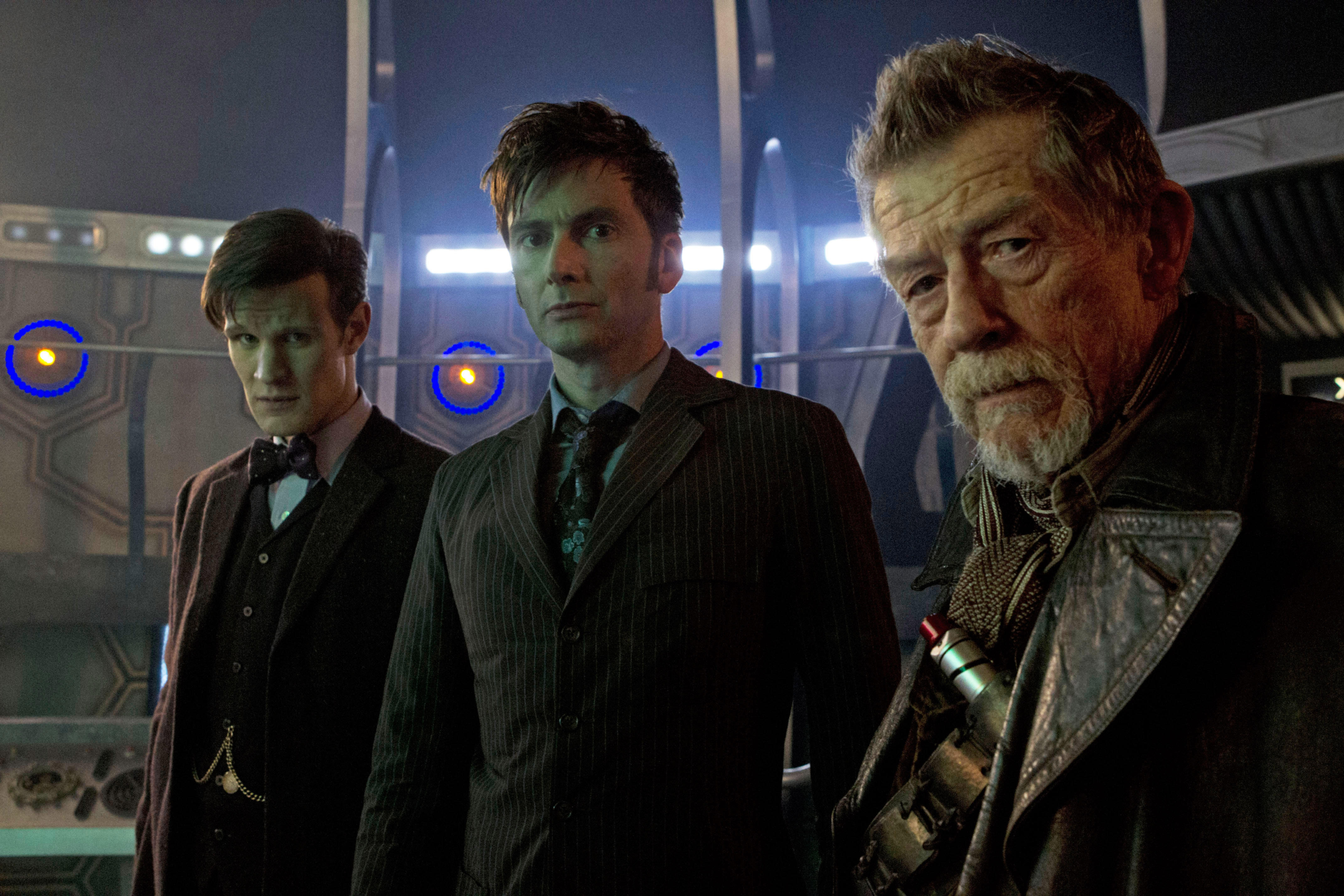 Sydney decided he should be an alien scientist, aged around 720-760 years old, who fled his planet on a spaceship that could travel through time.

While it was also suggested he could be a "senile old man", the Doctor's amnesia or dementia never actually made it on screen once the show began in November 1963.

However, the other fundamental changes Sydney made to the Doctor remained, and his decisions mean the Time Lord has gone on to regenerate 12 times over the years, something a group of scientists would never have been able to do.

Sydney – who passed away in 1997 aged 80 – once said of science fiction stories: "I love them because they're a marvellous way – and a safe way, I might add – of saying negative things about our own society. 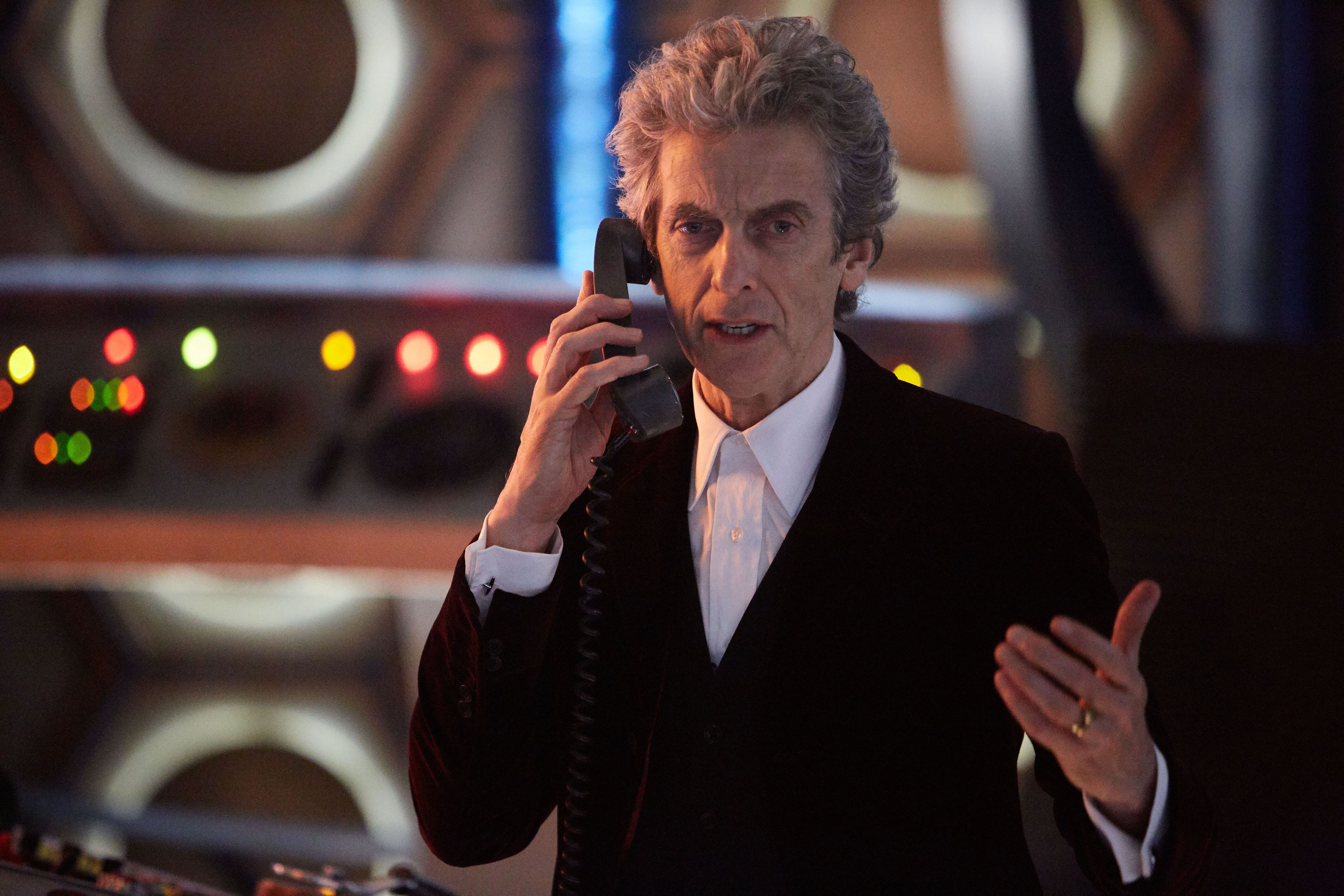 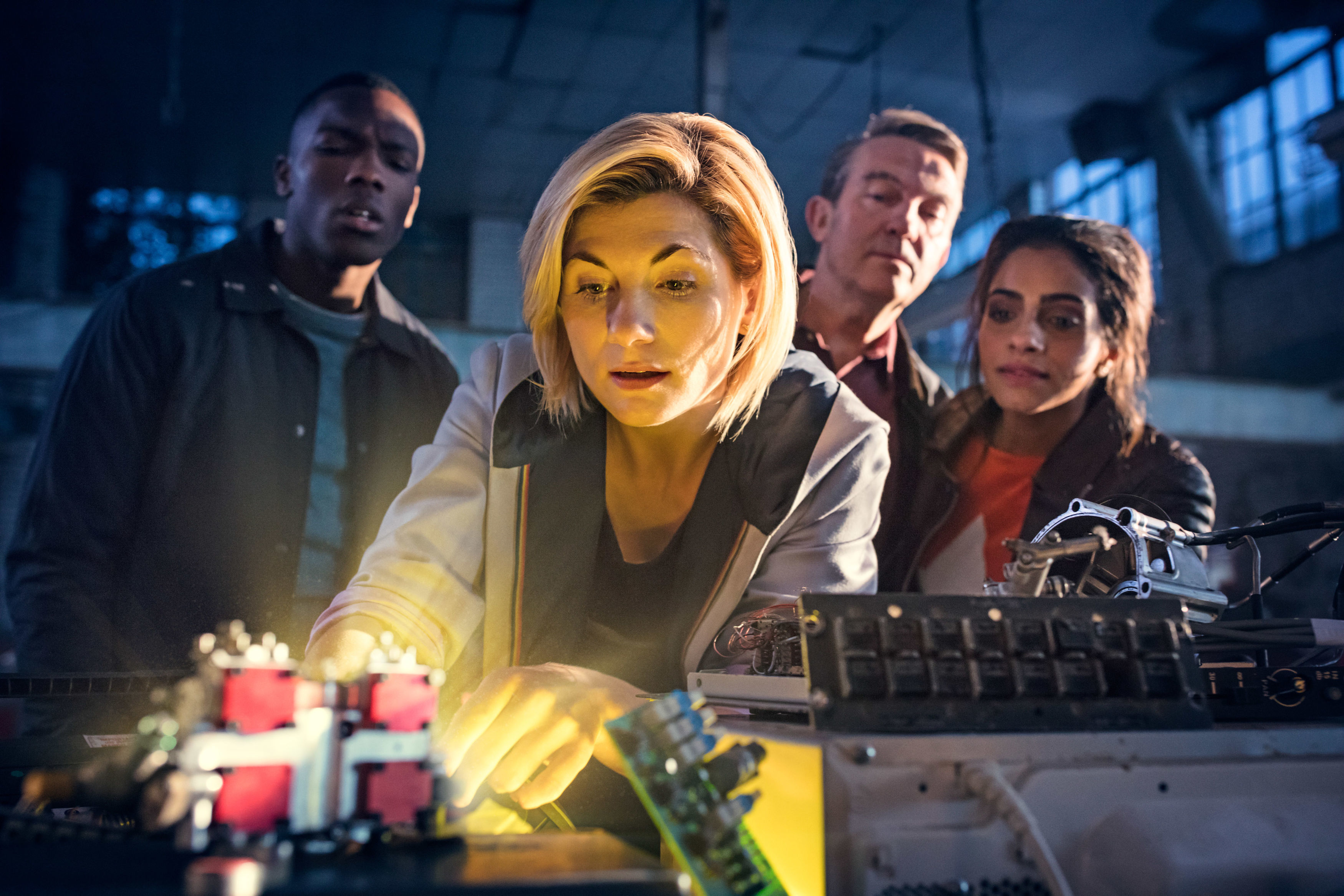 Despite a report from a BBC survey group coming up with three rules at the time of the show's development which stated there should be no bug-eyed monsters, no tin robots and no elaborate settings, it seems those restrictions weren't abided by.

Over the years, the Doctor has battled a whole range of weird and wonderful nemesis' including the Daleks and Cybermen, while the TARDIS has certainly helped create some elaborate settings.

Our current Doctor Who – Jodie Whittaker – will not return to our screens for a new series until 2020.