Supermodel Bar Refaeli is ordered to pay £1.7 million in ‘dodged’ Israeli taxes after claiming she had been living with then-boyfriend Leonardo DiCaprio in the US 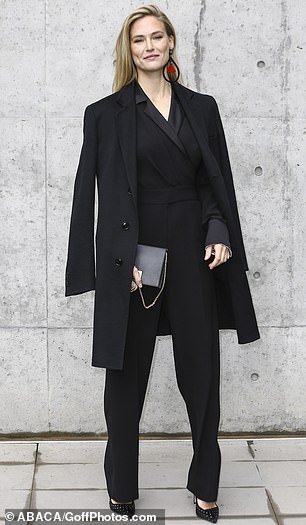 Bar Refaeli poses at Armani Headquarters in Milan in February 2018

Israeli supermodel Bar Refaeli has been ordered to pay £1.7 million in taxes after claiming she had been living with her then-boyfriend Leonardo DiCaprio in America.

Ms Refaeli, 33, was found to have lived in Israel while making millions working as a model around the world between 2009 and 2010.

Her lawyers argued during that period she was living with Hollywood star DiCaprio, 44, and was therefore not liable for domestic income tax.

But medical records produced at Lod district court showed she had bought prescription medicines and received treatment in her homeland while insured on the national health fund.

The judge’s ruling described her accounts as ‘evasive’ and claims rent paid for her lavish Tel Aviv apartment was without her knowledge as ‘contrary to common sense,’ The Times of Israel reported.

The news comes as Ms Refaeli prepares to host the Eurovision Song Contest in Tel Aviv later this week. 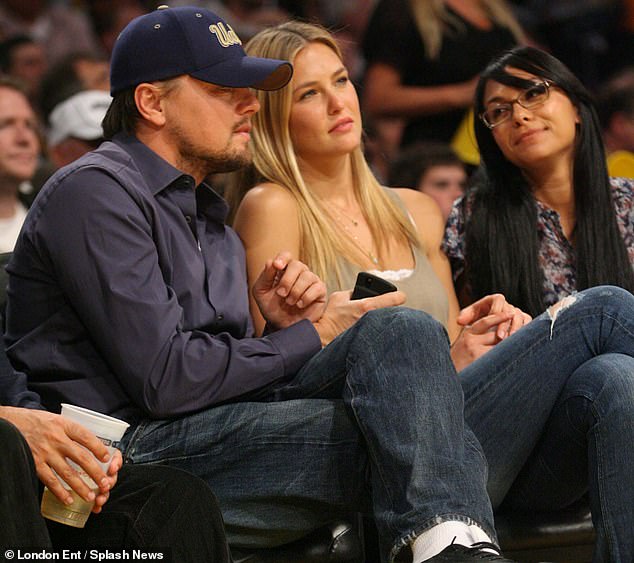 The ruling published last month stated Ms Refaeli had lived in Israel for 185 days in 2009 and 135 days the following year. She also told US tax authorities she was a resident of Israel.

Ms Refaeli’s legal team announced they would appeal the ruling, The Times reported. 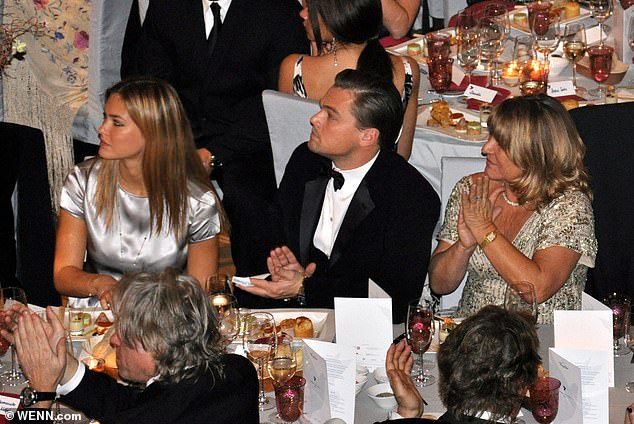 The model faces mounting legal pressure as prosecutors announced earlier this year they would indict she and her parents on suspicion of money laundering and tax evasion offences, The Times of Israel reported.

Her highly publicised relationship with DiCaprio began in 2005 and their tumultuous romance lasted until 2011.

Neither the actor nor his representatives provided evidence on their relationship or whether they had lived together.