The author of the Worst Witch series Jill Murphy has died at the age of 72, her publisher has said.

The writer and illustrator, best known for her series of children’s books about student witch Mildred Hubble and her classmate, and the Large Family series, died of cancer on August 18 in hospital in Cornwall.

Her son, Charlie Murphy, and niece were at her side when she died.

In a statement, Mr Murphy said: ‘I feel beyond lucky to have had a mum like mine, and it’s impossible to summarise the ways her absence will be felt.

‘She had a depth of character, a warmth and a life force like no other. I miss her so much already.’

Pamela Todd, who was the late writer’s friend and agent for more than three decades, added:  ‘It’s a sad day for children’s books. Jill was so creative, beautiful and funny. 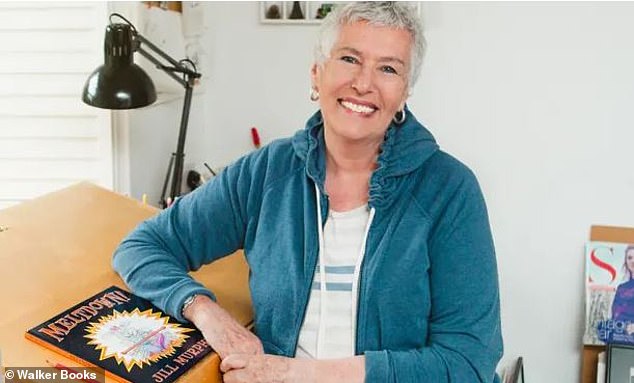 Macmillan Children’s Books published her last picture book, Just One Of Those Days, in September 2020.

‘Her genius lay in the way both the child and the adult could identify with her stories, which she wrote and illustrated herself.

‘Children who grew up on Peace At Last, Whatever Next! and The Large Family are now buying the books for their children’s children.

‘The little girls who created playground games around Mildred Hubble and her classmates are now directing, producing and acting in the television series of The Worst Witch and the stage show, which last year took the Olivier award.

‘Jill was just coming into her prime and had so much more to offer. This is a great loss, not least to me personally, but we are comforted that she leaves an amazing legacy of books for generations to come.’ 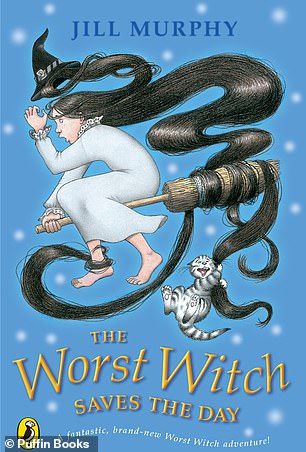 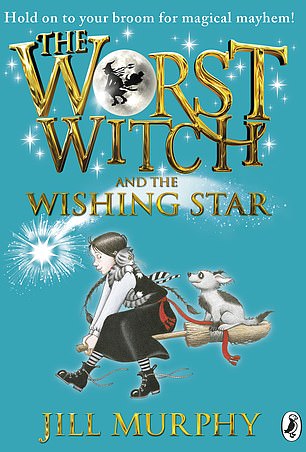 Murphy won awards for her popular series, which has been adapted for television

Murphy wrote and illustrated the now infamous Worst Witch series when she was just 18, and the popular books have gone on to be adapted for television multiple times, including a beloved series in the late 1990s starring Georgina Sherrington, Felicity Jones and Una Stubbs.

She went on to create the Large Family series in 1986 about a group of elephant relatives.

The award-winning series has sold more than five million copies worldwide and was also adapted for television.

She also captured hearts with her picture books centred on the Bear Family, which was introduced in Peace At Last in 1980, with the series selling more than a million copies. 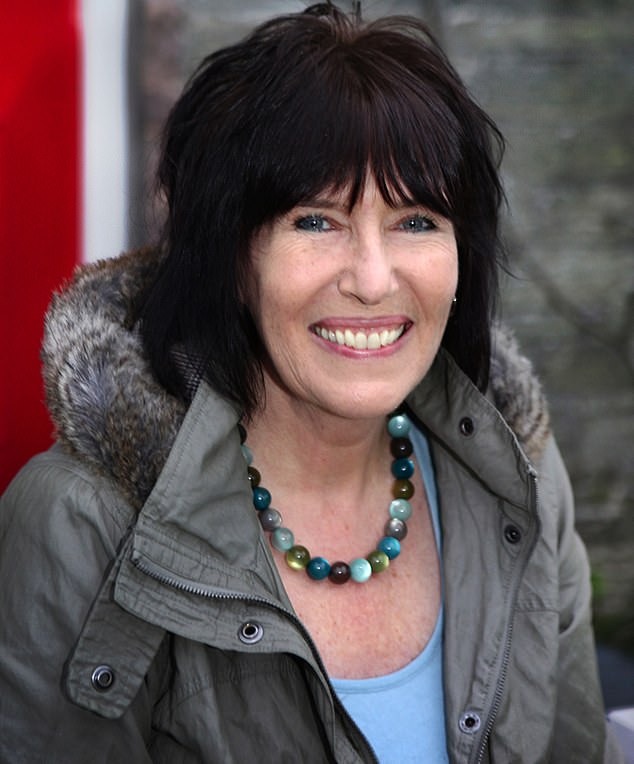 Jill Murphy (pictured) has died at the age of 72, her publisher has said. 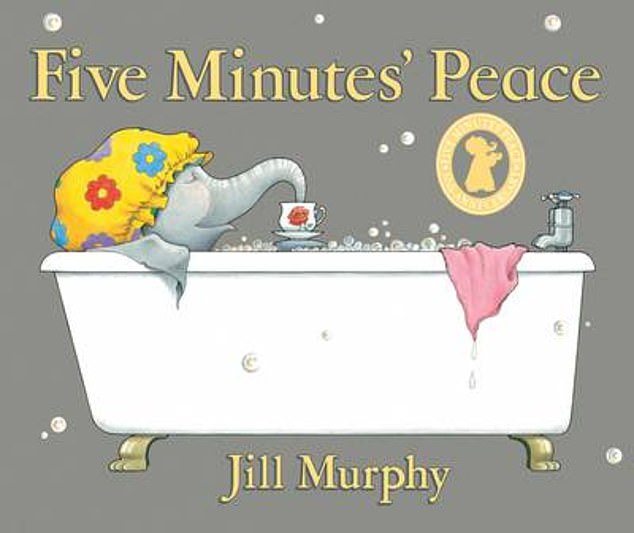 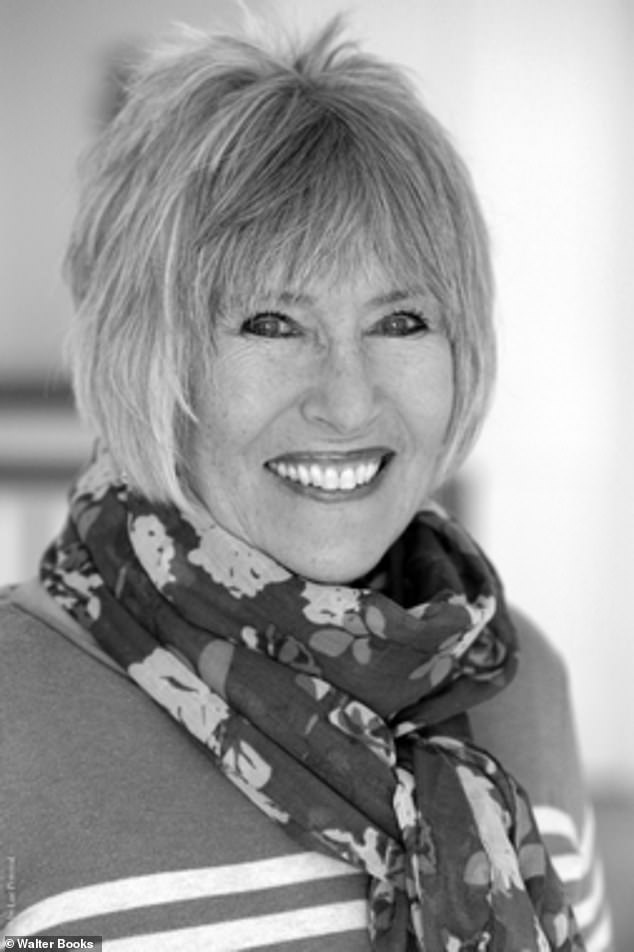 Tributes describe the award-winning author as ‘creative, beautiful’ and ‘a genius’

Macmillan Children’s Books published her last picture book, Just One Of Those Days, in September 2020.

The publisher worked with Murphy for more than 40 years.

Belinda Ioni Rasmussen, managing director of Macmillan Children’s Books said: ‘She had an unparalleled talent for story-telling through words and pictures and, without doubt, her picture books have become timeless children’s classics.

‘When she drew the Bear Family again for her latest book last year, it was as though they had never left her. The characters were the same, but undeniably contemporary and relevant, and ready to enchant new readers.

‘Jill was funny, warm and kind and she was friends with many of us. She leaves a big hole in our hearts at Macmillan Children’s Books and will be missed very much, not least by me.’