DISGRACED Labour MP Kate Osamor has been rebuked for hosting a Commons tour and tea freebie to raise party funds.

The treat, auctioned off to the highest bidder at a gala dinner, broke rules banning the use of Parliament for money-making purposes. 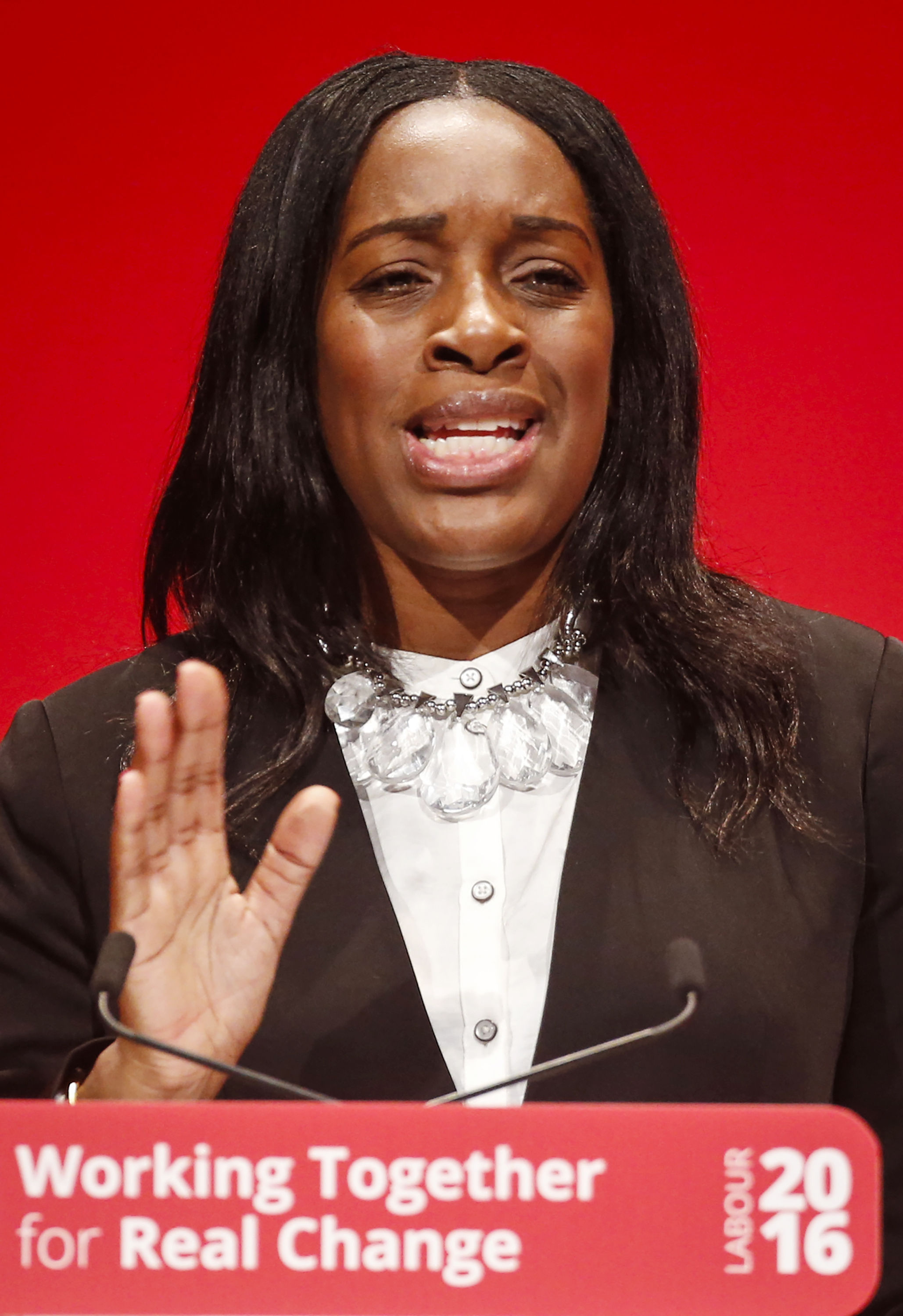 She has been forced to apologise after a five-month inquiry found she had stepped out of line.

It is a fresh embarrassment for Ms Osamar, who was forced to quit Jeremy Corbyn’s shadow cabinet after being caught lying about her drug-dealer son.

Politicians are warned not to offer tours of the Palace of Westminster or the Big Ben clock tower in raffles or auctions.

But the Edmonton MP breached the rules to help out Labour colleague Ruth Cadbury who offered the tour and tea as a prize in a constituency fund-raiser.

Ms Osamor, 50, insisted she was being “helpful” showing two of Brentford and Isleworth MP Ms Cadbury’s constituents around.

She told the commissioner: “I was not aware whether the prize of tea and a tour was raffled for funds or not. I simply accepted a request to help a colleague.”

But Tory MP Simon Clarke, who triggered the probe, said: “The rules on making money from making money by giving access to Parliament are long established and crystal clear.

“It beggars believe that Kate Osamor and Ruth Cadbury either don’t know or didn’t care.”

Standards Commissioner Kathryn Stone ruled that both members had breached the rules. They were given a ticking off and ordered to apologise.

Ms Osamor wrote a letter saying: “I apologise wholeheartedly and will do everything I can to ensure such an error does not happen again.” Ms Cadbury also apologised.

Last year Ms Osamor quit as shadow international development secretary after employing her convicted drug-dealer son as an aide – and insisting she was clueless about his crime.

She insisted she had no idea about it until he was sentenced. But it later emerged she had sent a letter begging a judge for leniency and then tried to keep it secret.