More than 500,000 new companies have set up since 2010, creating employment for more than four million people, according to official figures. 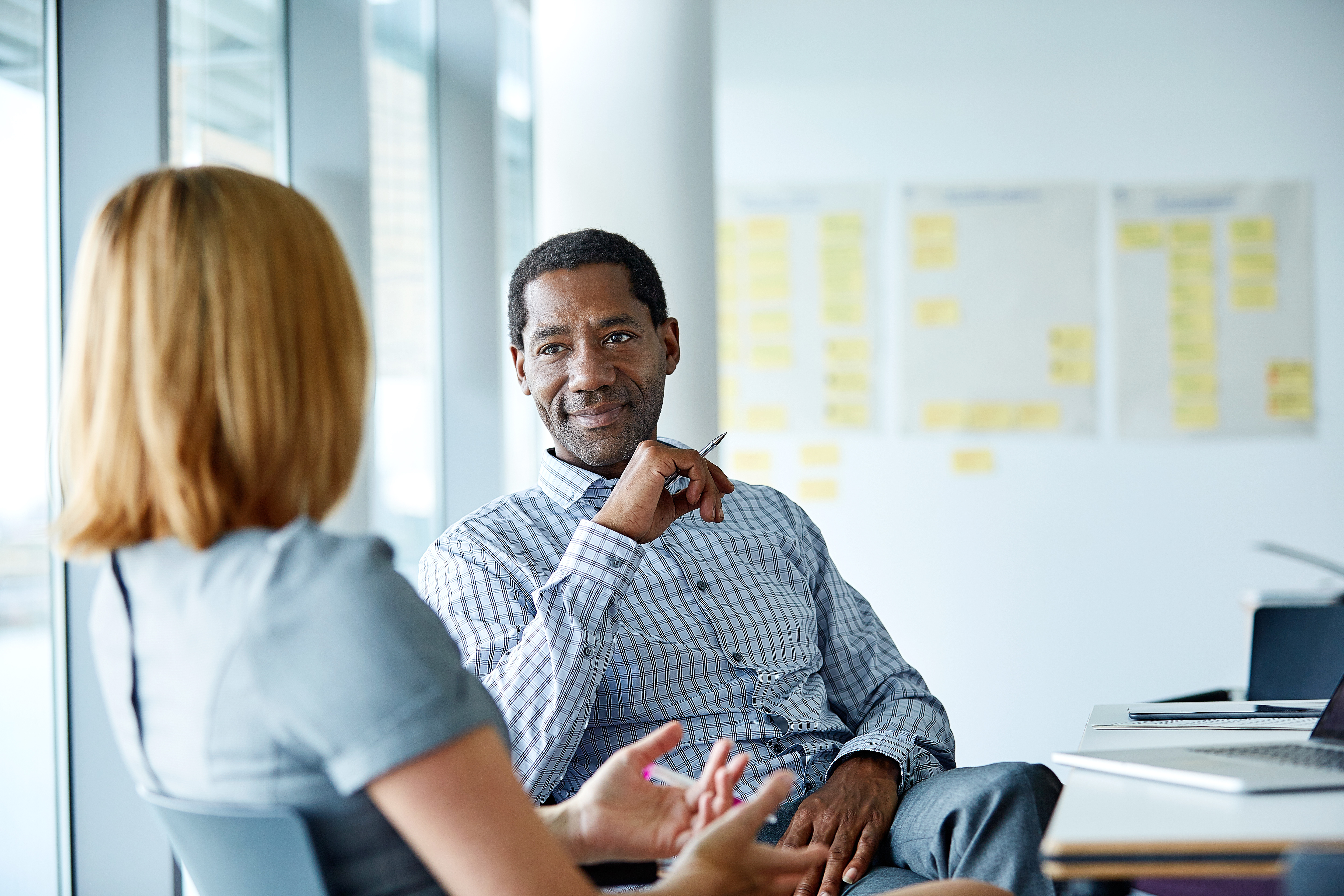 Their roaring trade means there are 32.7 million people in work – more than ever before – with the vast majority on the payroll of private sector companies.

It means the number of people relying on taxpayer-funded organisations for their wages is falling compared to other EU countries.

Just 16 per cent of British workers are now employed by the state – compared to countries such as France and Sweden where it is between 22 and 30 per cent.

Women are also reaping the benefit of the jobs, with a record 72 per cent of the adult female population now in work.

But despite the boom in private industry, key public services have also seen a boost in worker numbers. Over the same period, an extra 350,000 have begun working in education and 550,000 in health and social work activities.

Employment Minister Alok Sharma said: “This government has always been pro-business because we recognise that private enterprise is what creates growth and opportunity in Britain.

“The UK’s entrepreneurial spirit is creating opportunity across the country. It is private sector jobs that are largely driving record female employment, helping a million disabled people
into work in the last five years and driving up wages for 15 months in a row.