Home » World News » How flying into an angry rage is a sign you could be seriously ill, experts warn

How flying into an angry rage is a sign you could be seriously ill, experts warn

NOT all negative emotions are necessarily bad – they can actually direct your behaviour in useful ways.

If you’re stuck in traffic and running late, anger might motivate you to find an alternative route, which will then relieve your stress. 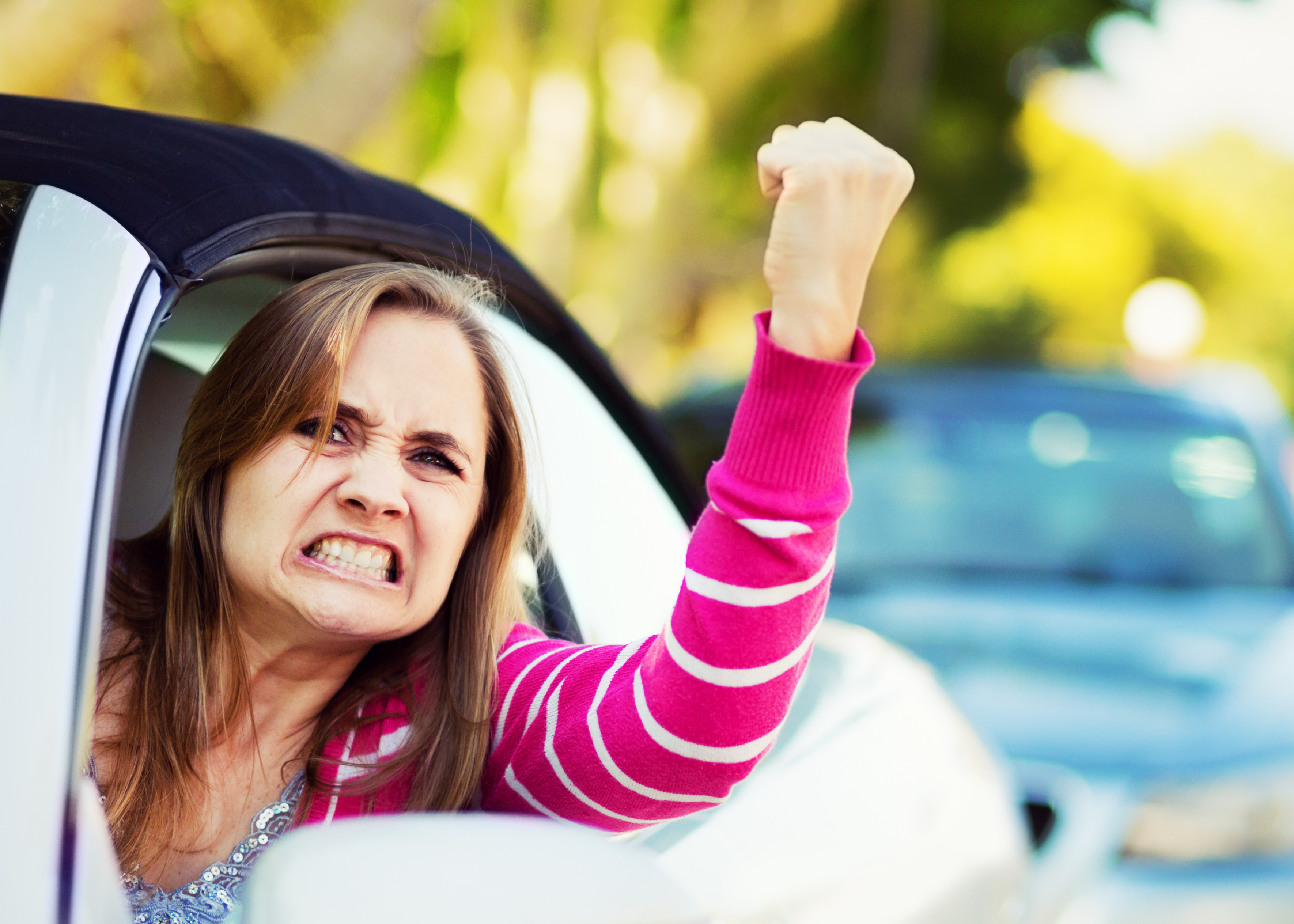 But anger is less useful if you’re in the same situation, but stuck on a motorway with no option to divert.

Emotions have physiological effects, such as raising the level of cortisol in your bloodstream, that can affect your health.

Indeed, a new study, published in Psychology and Aging, shows that high levels of anger are associated with poor health in older people.

The Canadian scientists recruited 226 adults aged between 59 and 93 and took blood samples to assess levels of chronic low-grade inflammation.

They asked the participants to report any age-related chronic illnesses they might have, such as cardiovascular disease, arthritis and diabetes.

The participants also completed a short questionnaire about the level of anger or sadness they experienced in three typical days over a one-week period.

For the analysis, the researchers considered whether age could affect the results.

They found that higher levels of anger were associated with inflammation and ill health in the oldest participants – aged 80 and above, but not the youngest ones – between 59 and 79.

Sadness was not associated with inflammation or ill health in either age group.

The study is cross-sectional, meaning that it assessed a group of people at a single point in time.

To get a fuller understanding of the relationship between negative emotions and health, we need studies that follow participants for a period of time – so-called prospective observation studies.

Future studies should also take into account other factors that might be involved, such as other emotions, clinical depression, stress and personality.

Although this new research shows a link between emotion and health in older age, we do not know whether anger causes inflammation and illness or whether health problems make people angrier.

Emotion and health across the lifespan

Negative emotions can help people overcome life’s challenges, but this latest research suggests that specific negative emotions work differently, particularly across different stages of life, and should be assessed separately.

Older age is a period associated with decline, loss and reduced opportunities.

If a challenge is difficult or impossible to overcome, anger may no longer be useful and may, indeed, lead to health problems.

In contrast, sadness may be psychologically adaptive in older age, helping people accept loss and adjust to it.

These findings may paint a rather negative picture of emotional experience and its effects in older age. Yet a long line of research has shown that older people are happier.

When following people over a ten-year period, positive emotional experiences are shown to increase with age, peaking at 64 and never returning to the levels observed in the average young adult.

Perhaps central to these findings is the idea that, with increasing age, comes both strength and vulnerability.

The finding that older people are happier can be explained by age-related strengths in emotional regulation.

As we age, we are better at avoiding or reducing exposure to negative situations and stress.

But not all negativity can be avoided.

In the case of high levels of sustained negative emotion, older adults may be more vulnerable, taking longer to overcome the physiological response.

Negative emotions and health in older age is a relatively new field of research, but substantial research has investigated the relationships between attitudes to ageing and health outcomes.

For example, believing that decline is inevitable may reduce the chance of a person doing what’s good for their health, such as exercising or taking their prescribed medication.

So letting go of anger and other negative emotions and attitudes throughout life may be beneficial for health in later life.

It is important that older people have opportunities to be involved in mutually beneficial inter-generational communities.

For example, a programme in the US brings older people into local schools to help young children learn to read.

Inter-generational communities offer better social support and understanding of ageing for everyone and opportunities for older people to keep active for as long as possible.

An, angry, flying, How, into, rage
World News