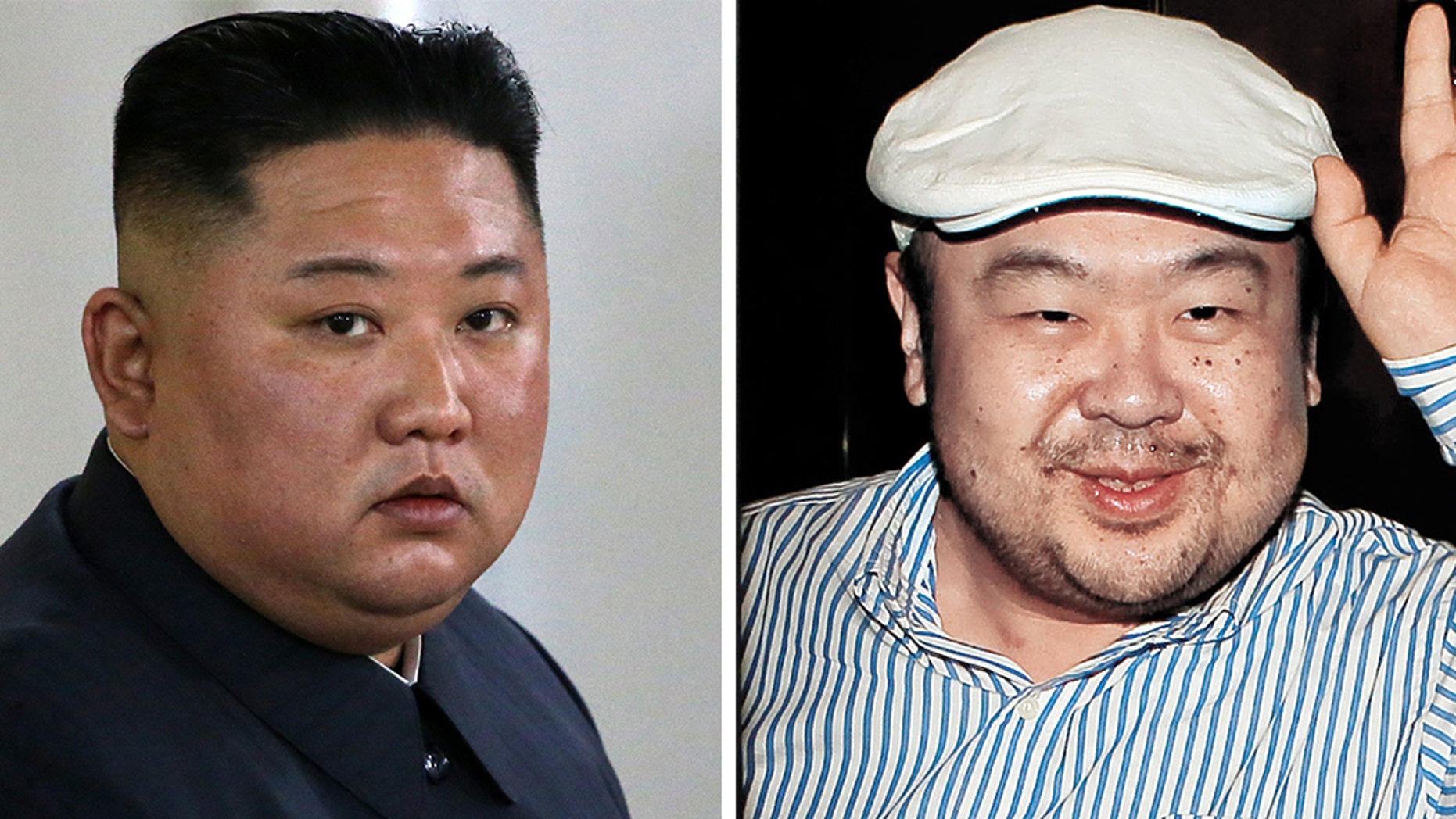 Kim Jong Un’s half-brother was working as a CIA informant before he brazenly murdered in a Malaysian airport in 2017.

Kim Jong Un’s half-brother was working as a CIA informant before he was brazenly murdered in a Malaysian airport in 2017, according to a report Monday.

The Journal cited “a person knowledgeable about the matter” in its report.

“There was a nexus” between Kim Jong Nam and the intelligence agency, according to the Journal’s source.

Little else is known about what Kim Jong Un’s older brother told the feds; however, the report did state he “was almost certainly in contact with security services of other countries, particularly China’s.” 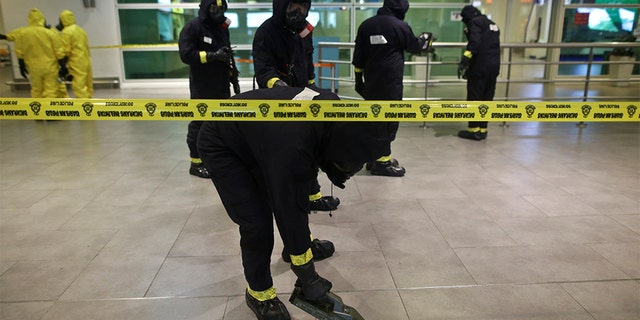 A Hazmat team conducting checks inside Kuala Lumpur International Airport after the killing of Kim Jong Nam in 2017. (Mat Zain/NurPhoto via Getty Images)

A Vietnamese woman tried in the case of Kim’s death was released from a Malaysian prison and returned to her native country earlier this month. Doan Thi Huong, the last suspect who'd been in custody after being charged in the death of Kim Jong Nam with VX nerve agent, said at the airport that “the case has come to a complete end.”

She expressed her gratitude “to everyone who prayed for me” in a video taken by her lawyer in the plane just before it took off to Hanoi.

The 30-year-old and her co-defendant, Indonesian Siti Aisyah, were charged with colluding with four North Koreans to murder Kim Jong Nam.

The two women – who have said they thought they were taking part in a harmless prank for a TV show – smeared the nerve agent on his face at the Kuala Lumpur International Airport on Feb. 13, 2017. They were arrested days later and charged with murder.

In March, the Malaysian attorney general stunningly dropped the murder charge against Aisyah, following high-level lobbying from Jakarta. Huong sought to be acquitted after her co-defendant was freed, but prosecutors rejected her request.

Huong pleaded guilty to a lesser charge of causing injuring last month after prosecutors dropped the murder charge against her. She was sentenced to 40 months in prison from the day of her arrest and was released early for good behavior.

Lawyers for the women have said that they were pawns in a political assassination with clear links to the North Korean Embassy in Kuala Lumpur and that the prosecution failed to show the women had any intention to kill. Intent to kill is crucial to a murder charge under Malaysian law.

Kim Jong Nam was the eldest son in the current generation of North Korea's ruling family. He had been living abroad for years but could have been seen as a threat to Kim Jong Un's rule.

Fox News’ Lucia I. Suarez Sang contributed to this report.