Home » World News » Mum, 20, 'stabbed her newborn baby to death to hide pregnancy from her boyfriend' after she gave birth at 36 weeks

Mum, 20, 'stabbed her newborn baby to death to hide pregnancy from her boyfriend' after she gave birth at 36 weeks

A MUM reportedly stabbed her newborn baby to death in a desperate bid to hide her pregnancy from her boyfriend.

Melany Paulina, 20, gave birth in a house in Mexico after carrying the child for 36 weeks. 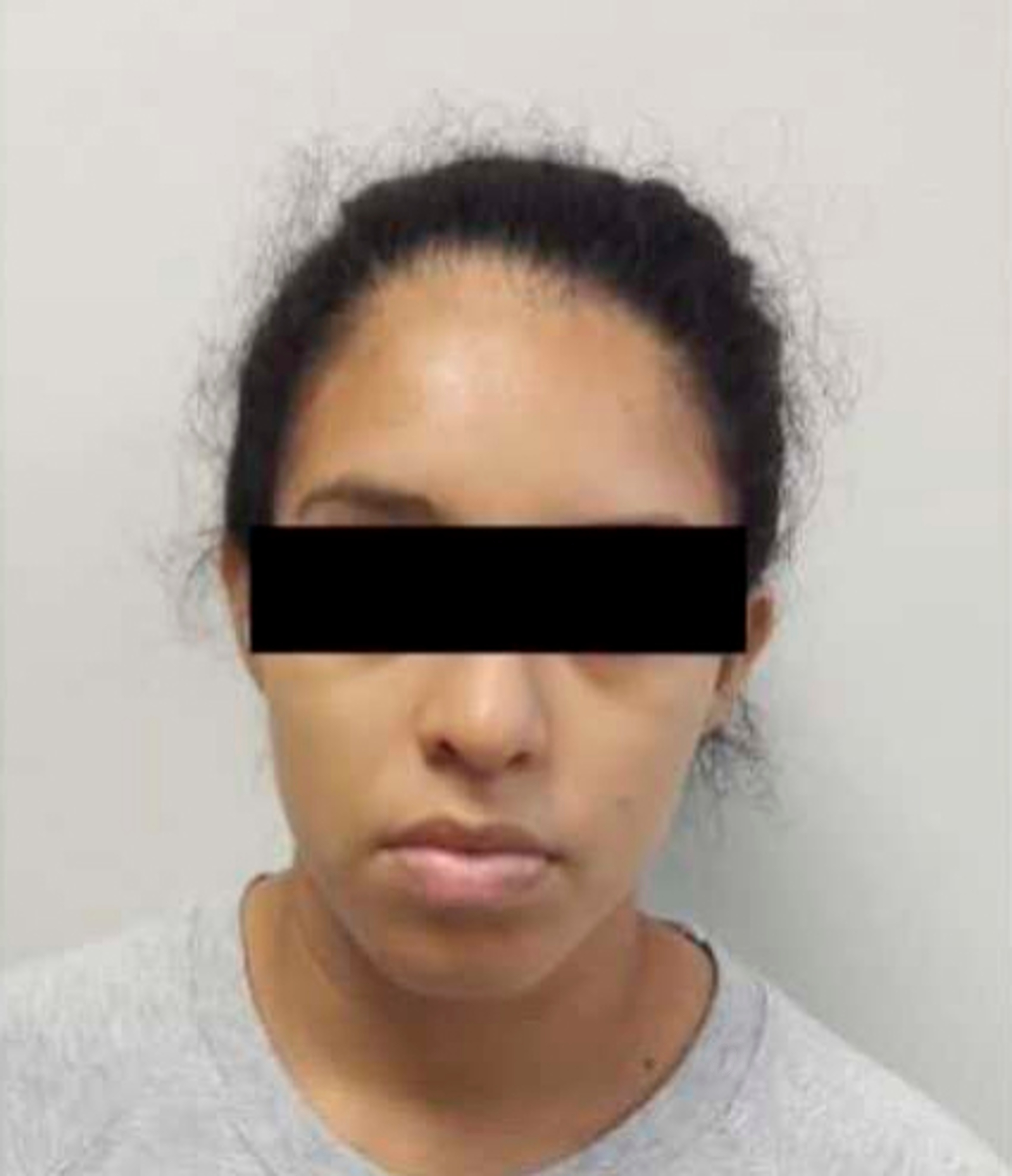 But just moments after, it's claimed the mum stabbed her baby boy in the chest and neck until he died.

The woman reportedly knifed her son at a house in Santa Catarina on August 28.

Neighbours noticed the woman lying on her patio in a bad condition, and promptly called for help, according to police.

Paulina was rushed to hospital where doctors found she had just given birth.

Officers returned to the address where they found the dead newborn's body.

The child had been born in the 36th week of pregnancy.

After confirming the tot's death, the mother was arrested and charged with homicide.

Local media report Paulina killed the baby to hide her pregnancy from her boyfriend, who was not aware she was pregnant.

Police are yet to officially comment on this suggestion.

According to official data from the government, three minors are murdered daily in Mexico.

It comes as a mum who killed her newborn baby by flinging the infant over a fence into a neighbour's backyard has been convicted of murder.

Camille Wasinger-Konrad gave birth to a baby girl in her bedroom in the early hours of January 2, 2018, in Highland Ranch, Colorado, US.

The 23-year-old covered the newborn’s mouth with her hand to muffle her cries and then carried the little girl outside in a blanket.

She then tossed the minutes-old infant over the eight-foot fence separating her landlord's home from a neighbouring property.

In another heartless murder case, a US cheerleader smashed her newborn baby’s skull with a rock and then buried the child after keeping the pregnancy secret, prosecutors have claimed.

Brooke Skylar Richardson, now 20, was 18 when she allegedly told a doctor in 2017 she had given birth to a stillborn baby, who she named “Annabelle”.

She told the medic that she buried the child in the backyard at her parents’ home in the village of Carlisle, Ohio, a court heard yesterday. 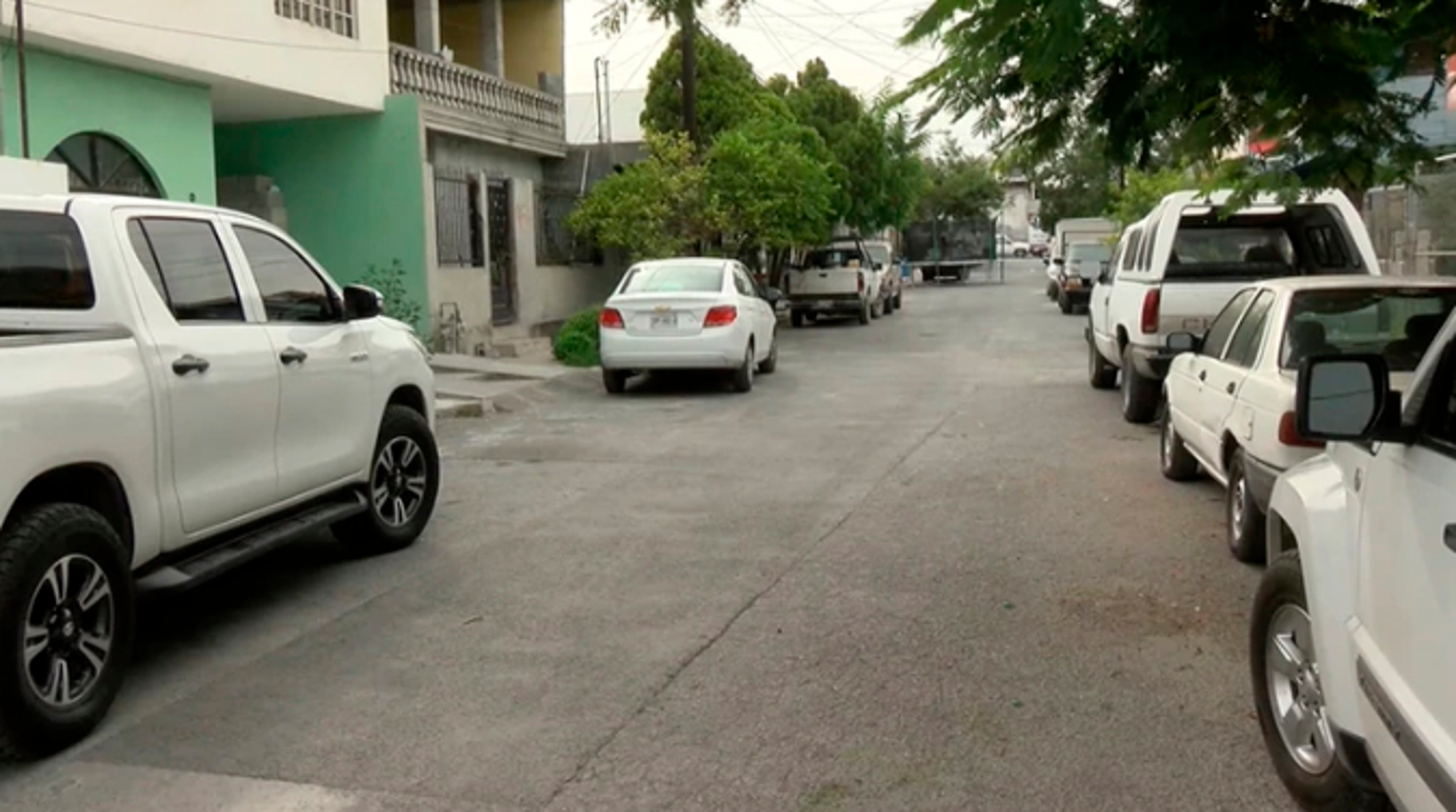