A MUM fears her sick baby daughter could die in the family's damp council house.

The walls of the property in Milton Keynes are covered in black mould – and Callie Dobbins says she and her children face moving to a hostel to get away. 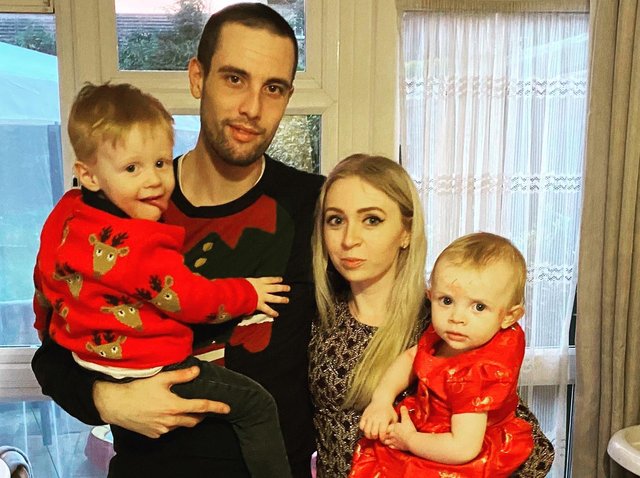 Little Poppie, who is just 19 months old, was born with pulmonary stenosis – a narrowing of the heart valve.

The condition causes respiratory problems – an issue made worse by breathing in damp air at the two-bed bungalow, Callie says.

Over the course of the past six months, the tot has been rushed to hospital seven times struggling to breathe.

On the most recent dash to the wards, Poppie turned blue – and Callie said she believed the little one would die.

The mum said her youngest has been diagnosed with a series of serious conditions, including airway diseases and pneumonia, with the family handed steroids, antibiotics and an inhaler to keep her well.

But despite that, Callie said the council has refused her application for a move to a better house – because the circumstances "are not serious enough".

"Black mould grows up my walls and all over my floors," she told the MK Citizen.

"The whole place is damp and mouldy and Poppie is breathing it in and constantly ill because of it.

"There is no doubt that it is a very serious problem for her."

The family's health visitor has also penned a letter to the council to say the move is needed for Poppie's wellbeing.

"I really feel that the council is putting her life at risk," said Callie, who also has two-year-old son Teddie and lives with her partner.

She said she fears going to sleep at night because her daughter often wakes coughing.

"The council even did a damp and mould survey but they say the problem is 'minor'. How can it be minor when it is life-threatening to my daughter?" she said.

"There are also slugs coming in to the bedroom, cracks in the children's bedroom ceiling and their light fitting can't be used because it gives off a strange smell."

Recently MK Council offered to put the family up in a hostel or hotel for four weeks while they work on the bungalow.

"I'm not really happy with that," said Callie.

"I certainly don't want to take Poppie to a hostel. And how do I know the mould won't come back when we return to the bungalow?

"They have rejected my request for a permanent move as they feel my circumstances aren’t serious enough.

"I feel Milton Keynes Council have completely neglected their duty of care towards my daughter."

A council spokesman said: "We offered our tenant temporary accommodation in May so that work to fix this issue could be carried out by our contractor.

"After the fix is made, the family can move back into their home but at present we don’t have an alternative property to offer them." 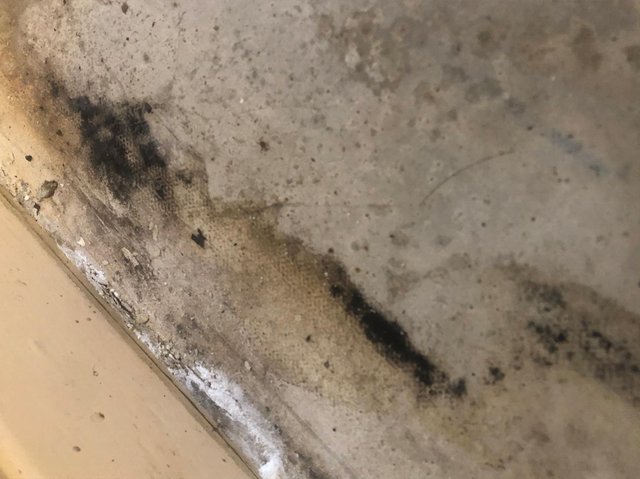 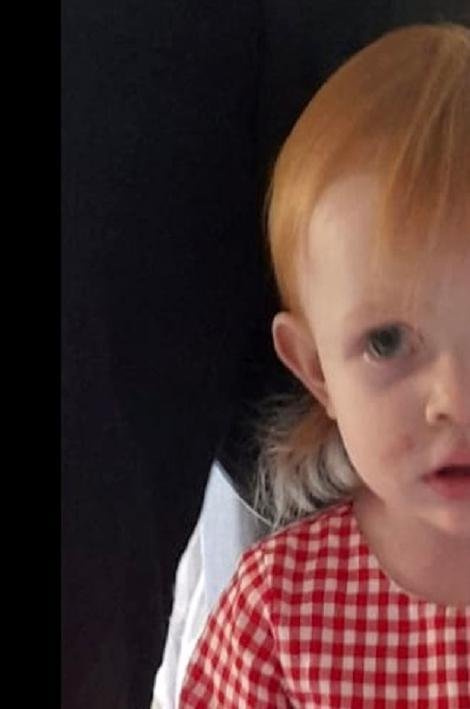