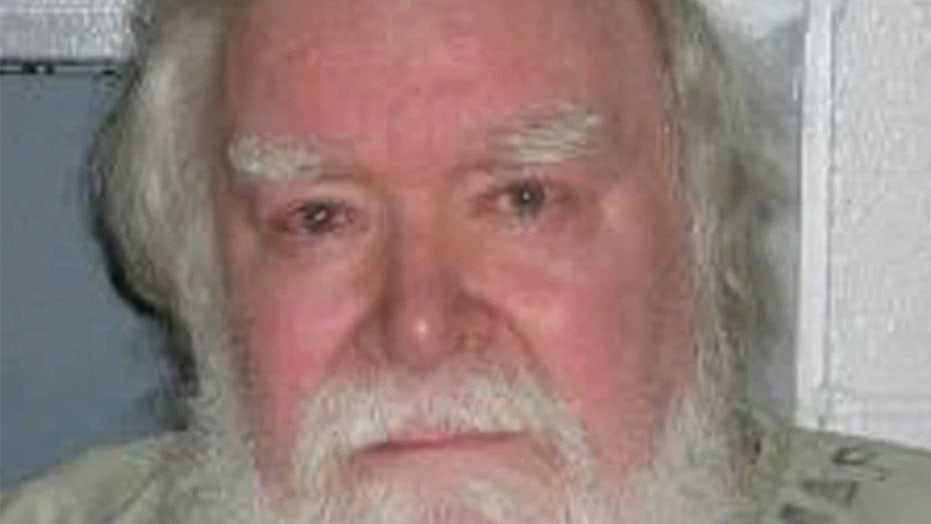 A notorious New Jersey serial killer who is serving more than 200 years in prison has confessed to three cold-case slayings of local teenage girls from the 1960s.

Richard Cottingham, 73 – known as the “Torso Killer” for the way he dismembered his victims – has copped to strangling Irene Blase, 18, of Bogota; Denise Falasca, 15, of Closter; and Jacalyn Harp, 13, of Midland Park, between 1968 and 1969, officials with the Bergen County Prosecutor’s Office confirmed to The Post Friday. 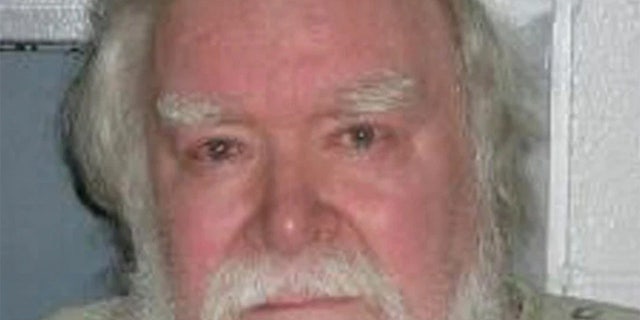 Richard Cottingham, 73 was known as the “Torso Killer” for the way he dismembered his victims
(NJ Dept of Corrections)

Rebein added that the families of the three victims “were immediately and confidentially notified when the cases were solved.”

CALIFORNIA COLD CASE MURDERS OF COUSINS SOLVED USING DNA THAT WAS 'ALL OVER BOTH CRIME SCENES', POLICE SAY

Prosecutors would not say when they were able to get a confession out of Cottingham or when Cottingham made the admission.