Reined in! Hundreds of traveller families are urged not to go for a dip at Appleby Horse Fair as heavy rain closes the River Eden amid safety fears

Hundreds of people braved the poor weather conditions to attend the third day of the annual Appleby Horse Fair in Cumbria.

The tradition, which has continued through the ages, is meant to prepare the animals for their debuts at the Westmorland show that attracts traveller families, horse breeders and Shetland pony lovers alike.

The famous fair, lasting four days and attracting around 10,000 people, is also used as a courting venue for gipsies, who have a strict moral code.

Young women put on finery and parade up and down the streets, which are closed to traffic for the duration of the event.

Riders have been told that following last night’s heavy rains they are not allowed into the River Eden, which is traditionally used to wash and cool off horses.

Matthew Neal of Eden council told the BBC: ‘Any time any person or animal enters the river there is risk involved.

‘However, now the river levels have risen… the different agencies have taken action to keep people and animals safe.

‘We urge people to heed this warning and stay out of the River Eden.’

The annual event was issued a charter in 1685 by James II. 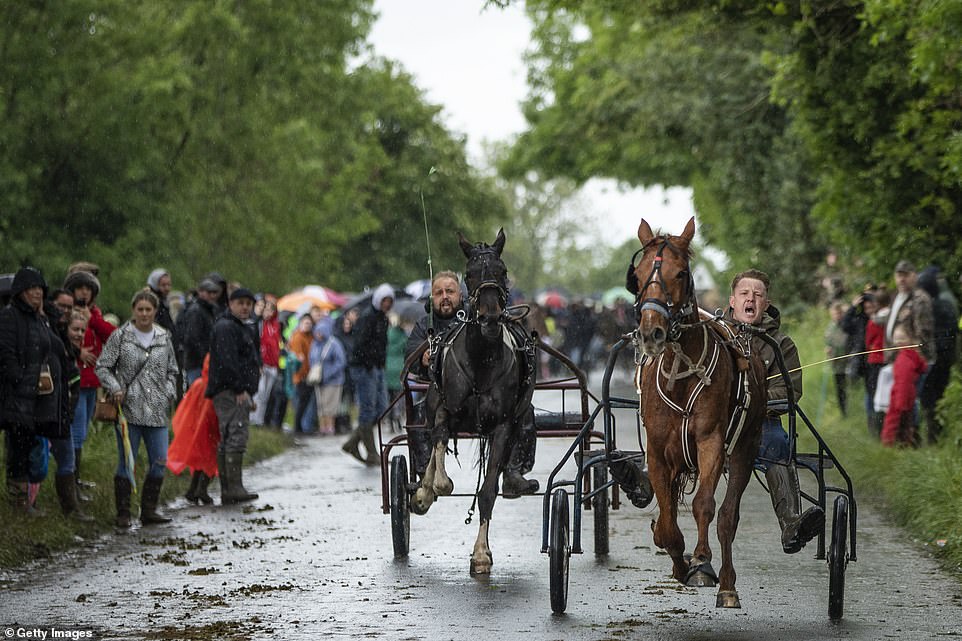 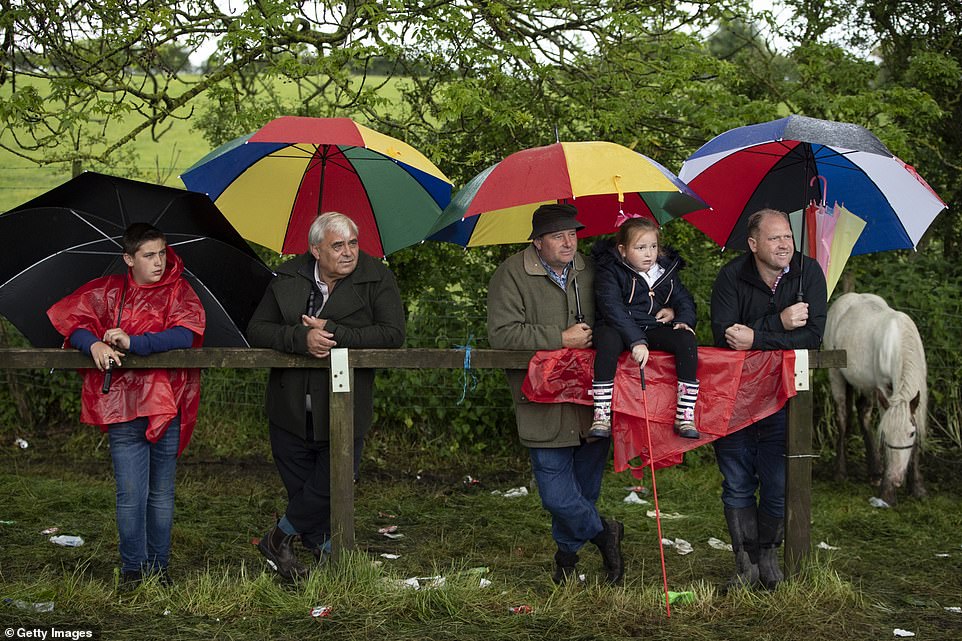 Some 10,000  people were expected to attend this weekend’s festival although poor weather condition blighted the final day 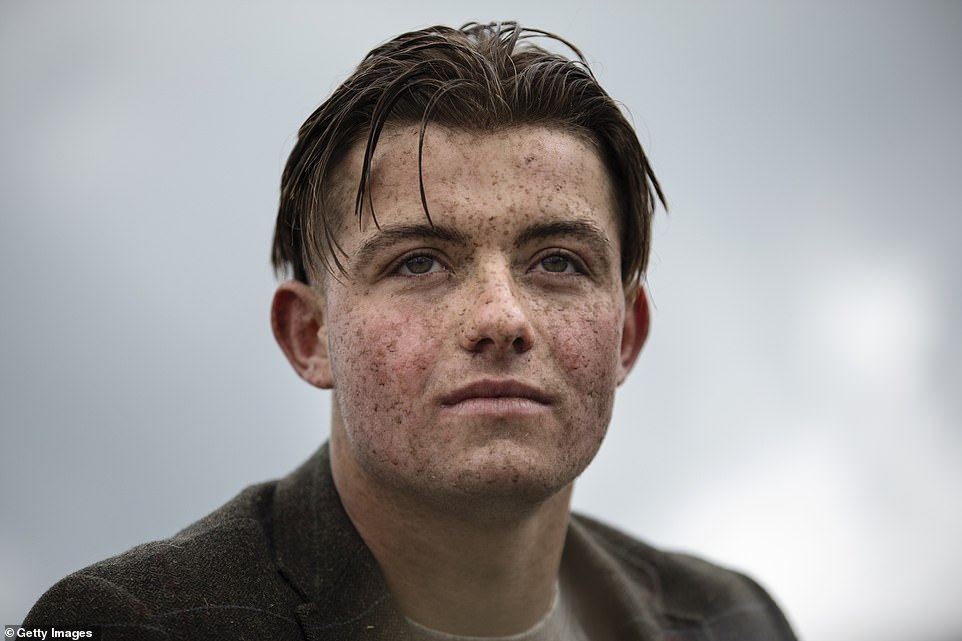 This young man, pictured, is spattered with mud having just completed a race along the ‘mad mile’ at Appleby 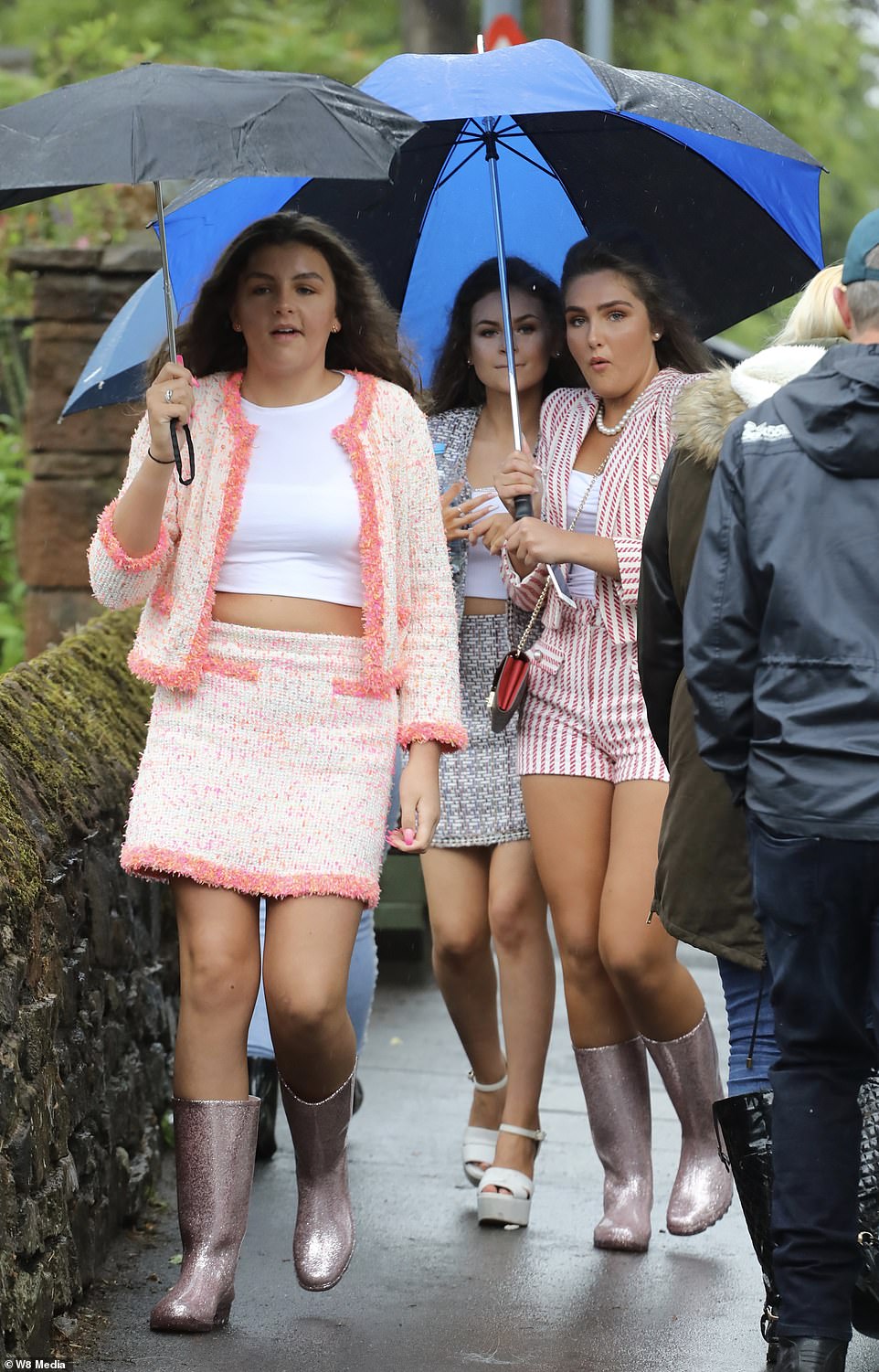 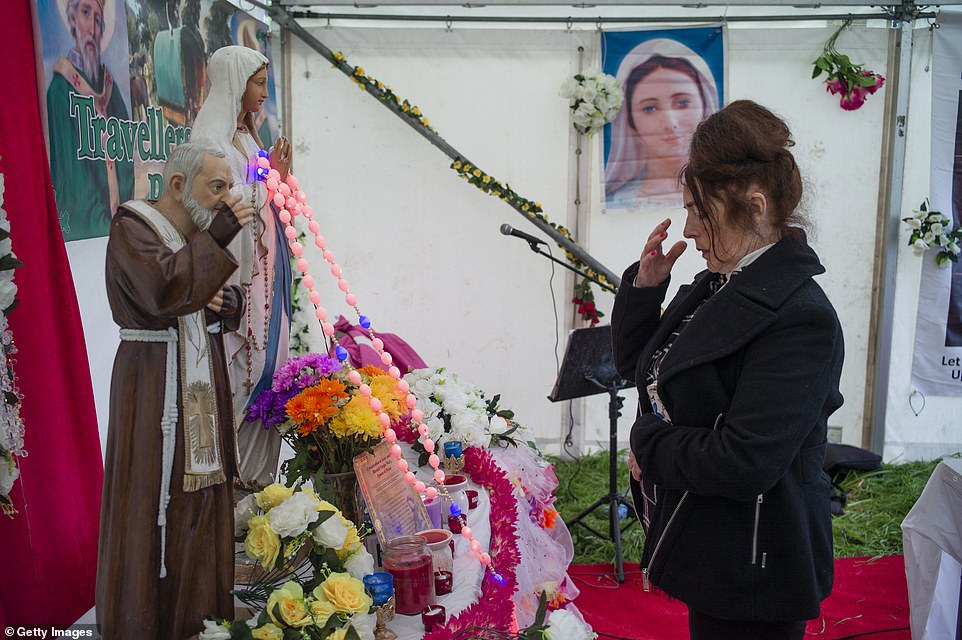 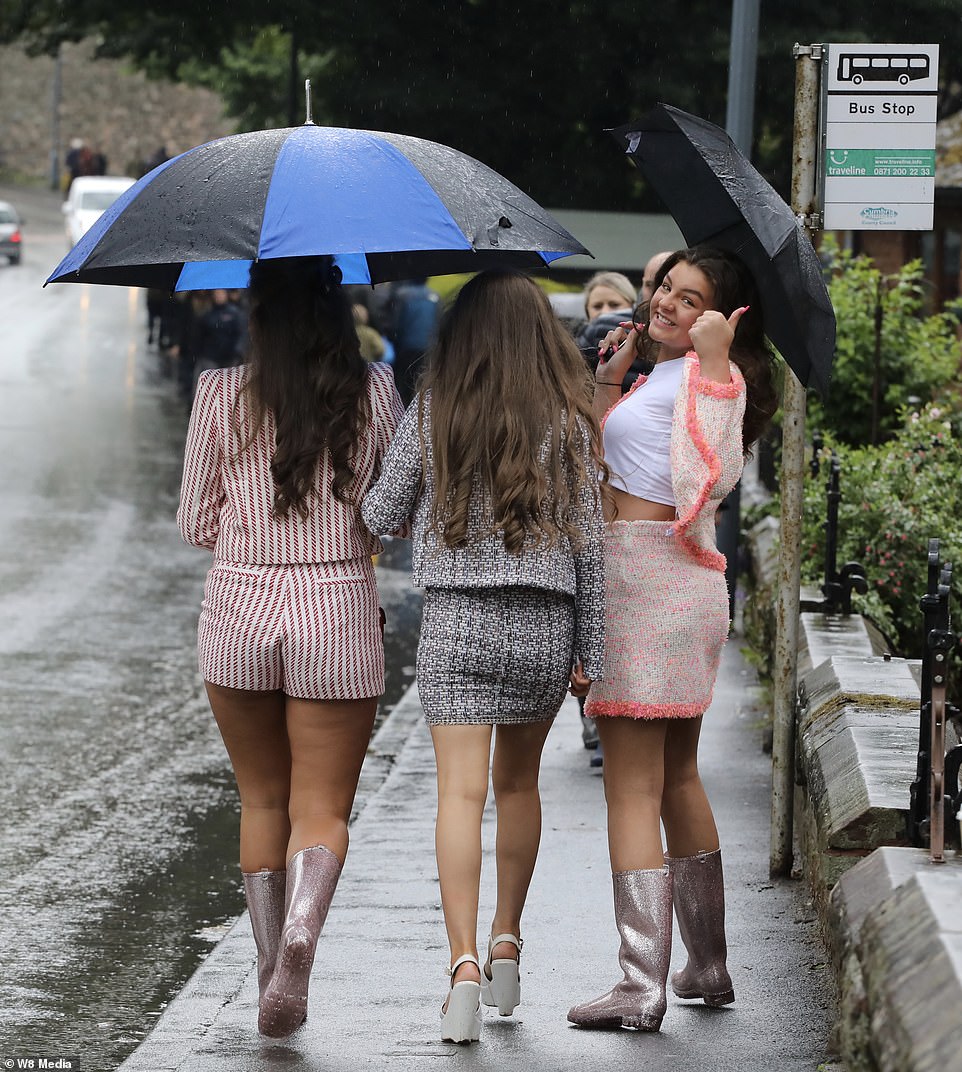 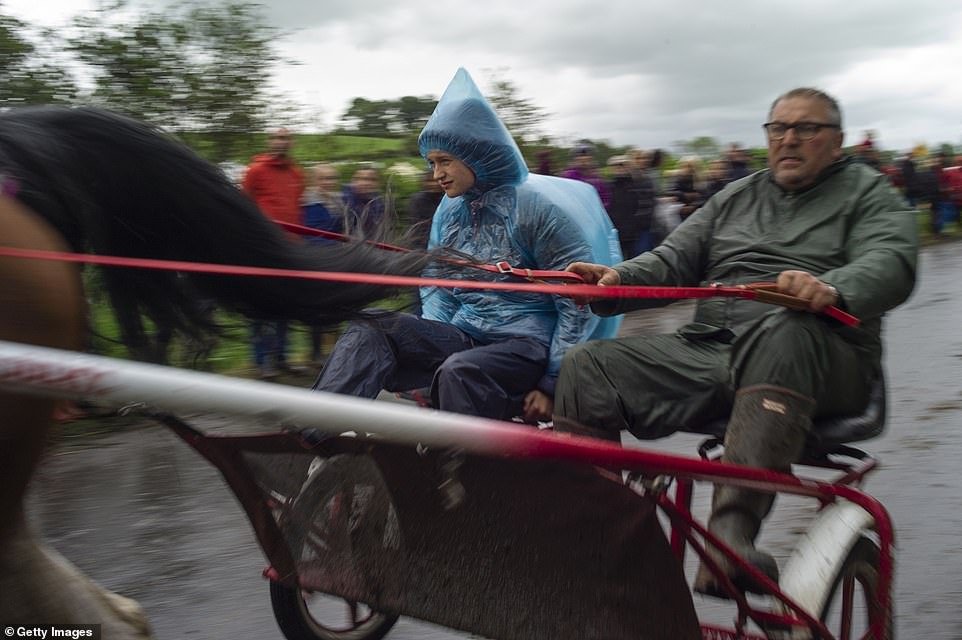 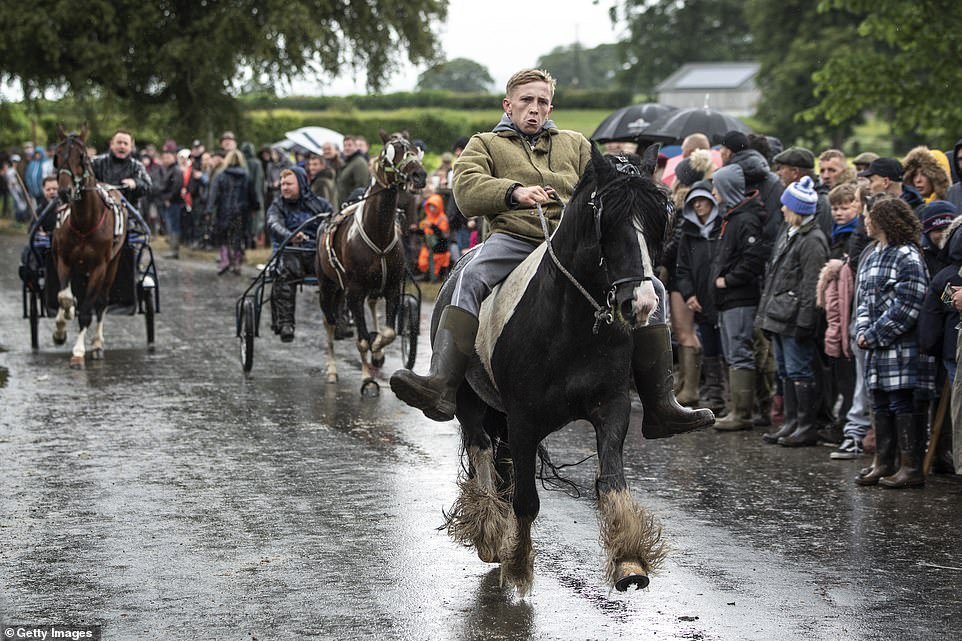 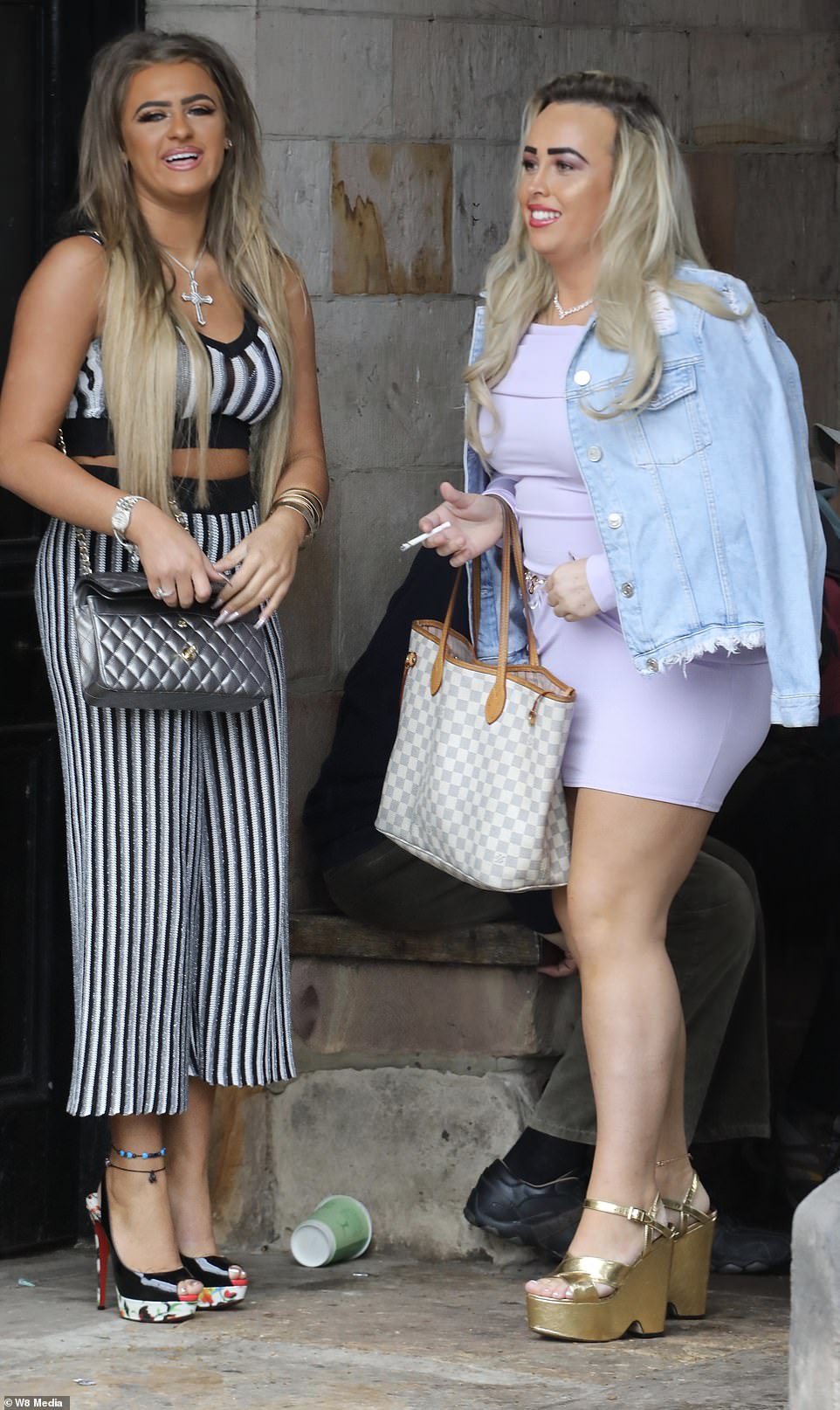 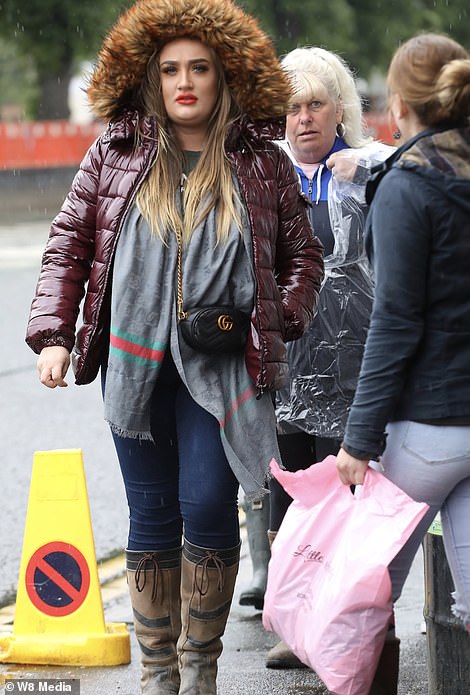 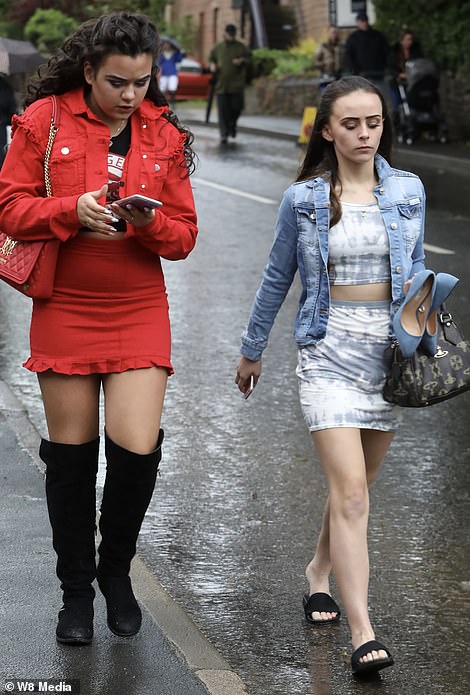 Left: This woman used her hooded jacket to shield her hair and make-up from the rain, while others (right) took the opportunity to dress up for the occasion. One young woman wore a bright red jacket and skirt and her friend wore sandals on the road while carrying her high heels in her hands 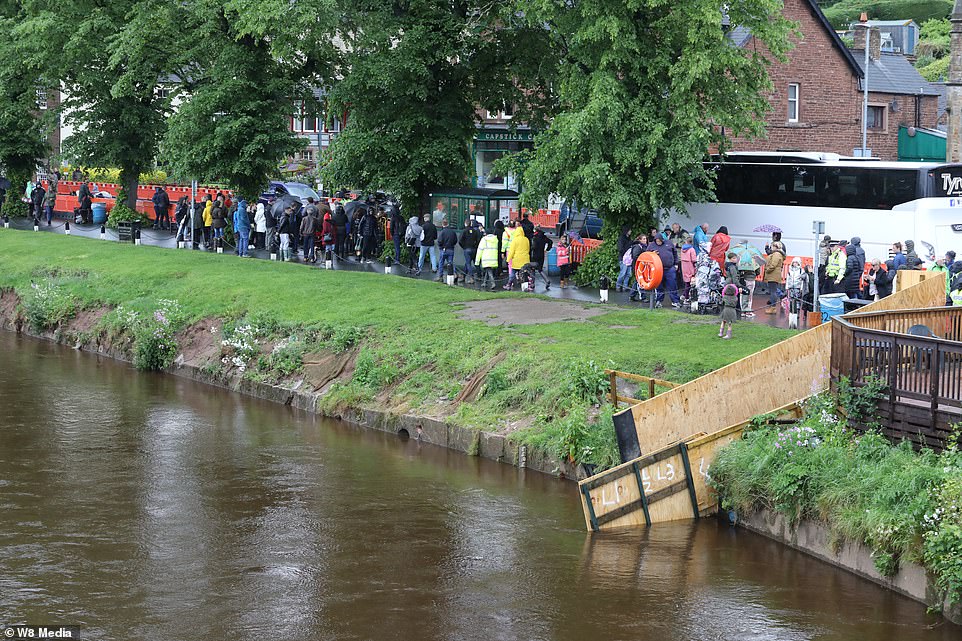 Riders were told they could not go into the River Eden, picture, which is almost 1.5 feet higher than its normal level