TEACHERS who planned parties for leavers were in tears and parents furious after a school ended term early – with just 20 minutes' notice.

Teens in two year groups at a Kent college were told it would be their last day of the year – minutes before they left for the day on Wednesday. 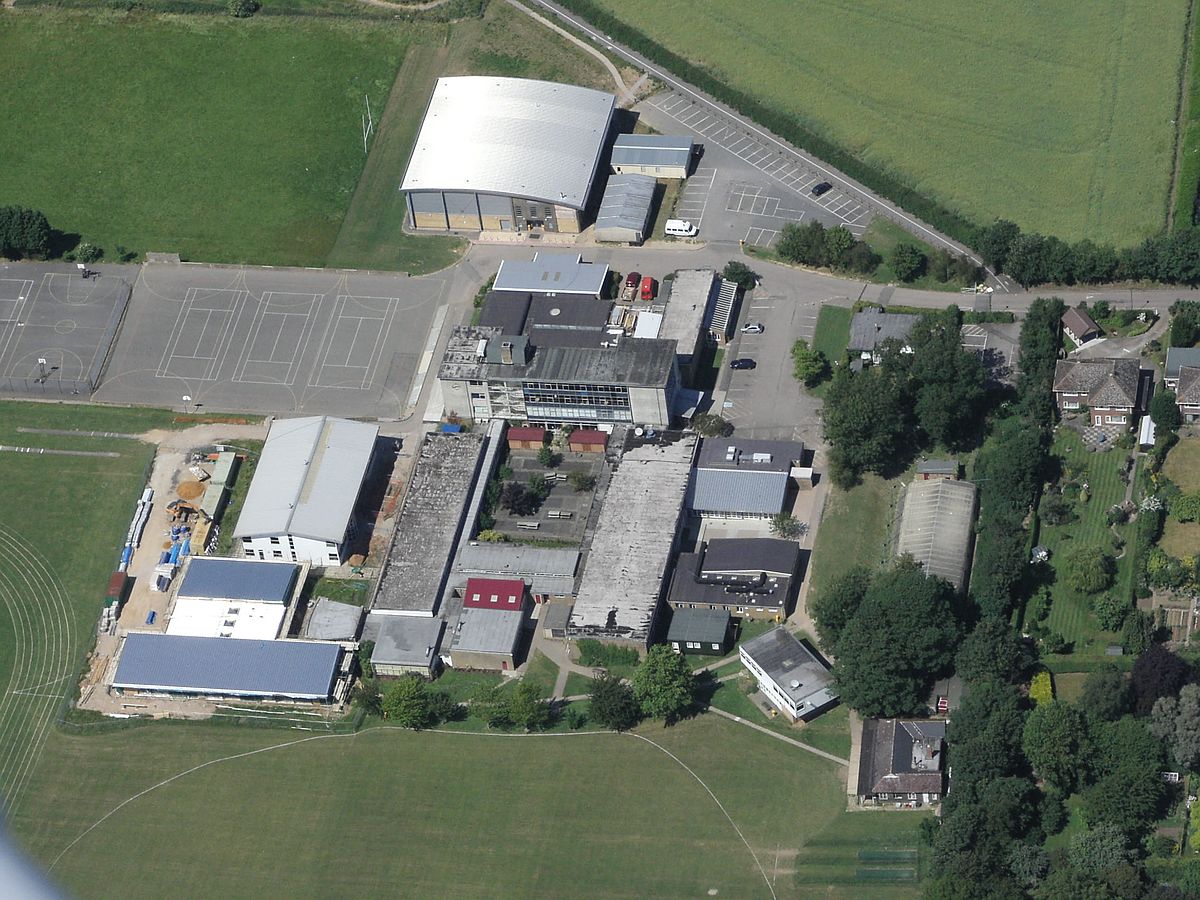 And parents of students in Year 13, as well as any Year 11 students not returning for sixth form, were only informed of the move via email.

Messages were sent shortly before 3pm – less than 20 minutes before the end of the school day, KentOnline reports.

At the same time, staff members handed letters to affected youngsters at Brockhill Park College in Hythe to tell them they wouldn't ever return to class.

Now mums and dads of affected students have hit out at the college's head Sonette Schwartz and deputy head Charles Joseph.

Pupils had been expecting today to be their final day, with many planning on spending it saying goodbye to friends after months of learning at home during the lockdown.

One parent told the paper: "My daughter was actually told by a friend from another class that they were finishing school that day.

"One of the senior leaders of the school then came to her class to hand out their letters.

"My daughter and her friend ran over to see a favourite teacher to say goodbye.

"The teacher cried so they hugged her, and the she told them she had planned a party for them the next day.

"It's just sad that those last celebrations were taken away from them.

"It's like being sacked at work and having 20 minutes to clear your desk before you are marched off the premises."