Home » World News » The more Brits earn the LESS they give to charity, new research reveals

The more Brits earn the LESS they give to charity, new research reveals

THE more Brits earn the LESS they are likely to give to charity, according to new research.

A detailed study of 2,000 adults compared the earnings and contributions to charitable causes over the average year. 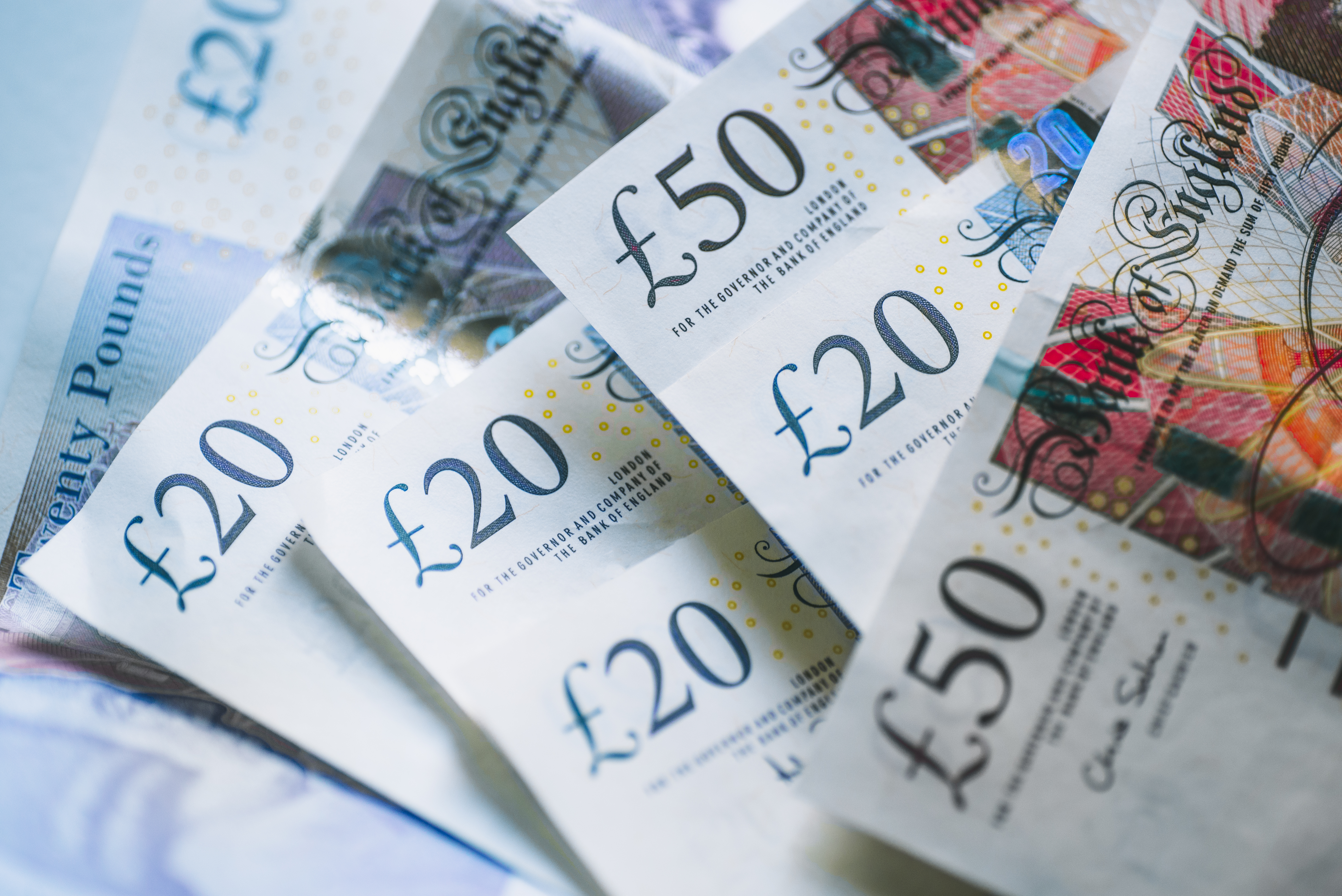 It found as earnings get higher, the proportion which is donated gets smaller – with those earning around £15,000 a year giving 0.87 per cent of their annual salary.

Those at the lowest end of the salary scale – bringing home up to £5,000 a year – tend to donate around 4.4 per cent of their annual income.

The study was commissioned by Lottoland in conjunction with its new ‘Win-Win Charity Lotto’, where 20p of every pound bet will be donated to four UK charities.

Lottoland’s spokeswoman said: “It’s surprising and utterly heart-warming to see that the lowest earners among us are the most generous when it comes to charitable donations.

“Regardless of how much it is that people donate, any money that goes to a good cause is something worth celebrating.

It’s surprising and utterly heart-warming to see that the lowest earners among us are the most generous when it comes to charitable donations."

"All of us at Lottoland are delighted to be able to launch our first charity lotto here in the UK and give back to some of Britain’s amazing causes – British Red Cross, Hospice UK, Keep Britain Tidy, and The Marine Conservation Society.”

The study also found seven in 10 adults polled said they are much more likely to donate to a charity they feel passionate about – with 83 per cent preferring to know where their money is going and what it is used for.

In a similar vein, more than half much prefer to invest their cash into products and services if they thought a percentage of their payment would go to charity.

The key motivations for parting with money tend to be having an emotional attachment to the cause, being comfortable with a one off donation and friends asking for donations.

Other triggers include coming into money and wanting to give something back, getting satisfaction from helping those in need and getting the all clear from a personal health check-up.

Perhaps understandably, six in 10 adults feel like a better person after giving to charity, and the same percentage wish they earned more, so they could give more than they currently do.

But one in 10 adults, polled via OnePoll, have NEVER donated to a charitable cause.

And while understandably 36 per cent of these put it down to not currently having enough money to share, 28 per cent deliberately keep their cash to themselves as they believe too much goes towards ‘operating costs’ rather than those in need.

However, of the nine in 10 adults who do happily contribute to charity, as many as one third do so on a monthly basis and a further three per cent give a little something every day.

The spokeswoman for Lottoland’s Win-Win Charity Lotto said: “Overall, it’s fantastic to see that we are a generous nation that makes giving to charity a priority every day, week and month.

“Brits are often happy to sponsor others, make little one off donations, and make purchases if they think they can do their bit for charity at the same time and so we are thrilled to add our new charity focused lotto to the list of ways in which they can do so.

“As a nation, we all have our favourite charities that mean a lot to us and that we always like to give back to if we can.

"On top of that, a massive 83 per cent of people said they prefer to know where their donations are going and so we’re really pleased that our Win-Win Charity lotto is a completely transparent lotto, with our four chosen charities front and centre.”

Draws for the Win-Win Charity Lotto take place every Monday, Wednesday and Saturday. The jackpot is fixed at £250,000 for every draw and each bet is £1 to play.